Who is Gamer Rambo?
Rambo (real name Bui Dinh Van) is one of the divine Sniper of Vietnam Raid village. Not only firmly snapping from North to South, Rambo also many times went abroad with his teammates to compete. Rambo overcame many big faces like Bbc, Shady, Aly... to become a gamer with the largest fan base in the Vietnamese Raid village. The vote for the most favorite athlete of the CFFL 2017 season 1 professional tournament was held as an opportunity for the Raid gaming community to show their admiration for professional athletes. Results of voting Rambo won with overwhelming votes:
Owning a cute face that seems harmless, but Rambo is is a Sniper that makes the enemy always be wary of every move.
Rambo has been with the game Raid since the early days but only really became famous after the great success of the 2015 season in the Super shirt. CTV. Rambo possesses extremely good personal skills, evenly in both Tanker and Sniper after years of hard training in singles. Despite his young age, Rambo has a remarkable track record: Runner-up of Best of Sniper 2013, Champion of Best of Pistol 2014, 3rd prize WCA 2015, first prize CFSi 2015, first prize CFS 2016... Rambo currently is the captain of the Esports Raid team - EvaTeams. Rambo and his teammates excellently won the world runner-up at the 2017 CFS Raid eSports tournament in Xi'an, China. Rambo and his teammates brought glory to Vietnam with a bonus of 4.5 billion VND.
Having the killer Sniper instinct in the game, Rambo is extremely friendly and approachable in real life. Rambo possesses a handsome appearance like a prince's white horse that makes people stir. Rambo's "Korean handsome" beauty makes the hearts of many girls sob.

When was Gamer Rambo born?
Rambo birthday ?-?-1996 (at the age of 26).
Where is Gamer Rambo's birth place, what is Zodiac/Chinese Zodiac?
Rambo was born in Ha Noi, of Vietnam. Mr, whose Zodiac is (don't know), and who Chinese Zodiac is The Rat. Rambo's global rank is 50169 and whose rank is 54 in list of famous Gamer. Population of Vietnam in 1996 is about 73,16 millions persons.
Celebrities born in:
/ 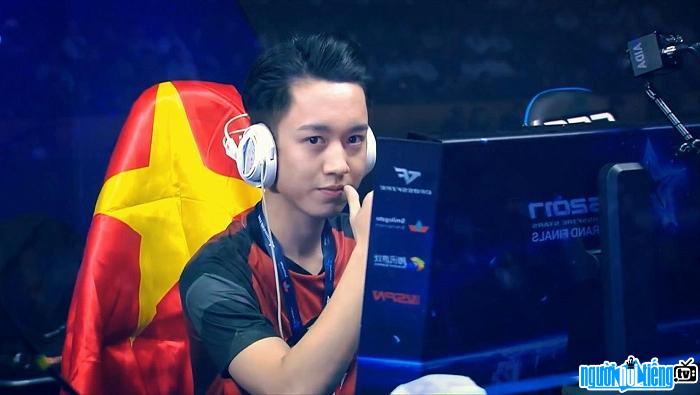 The confident look of Rambo Gamer 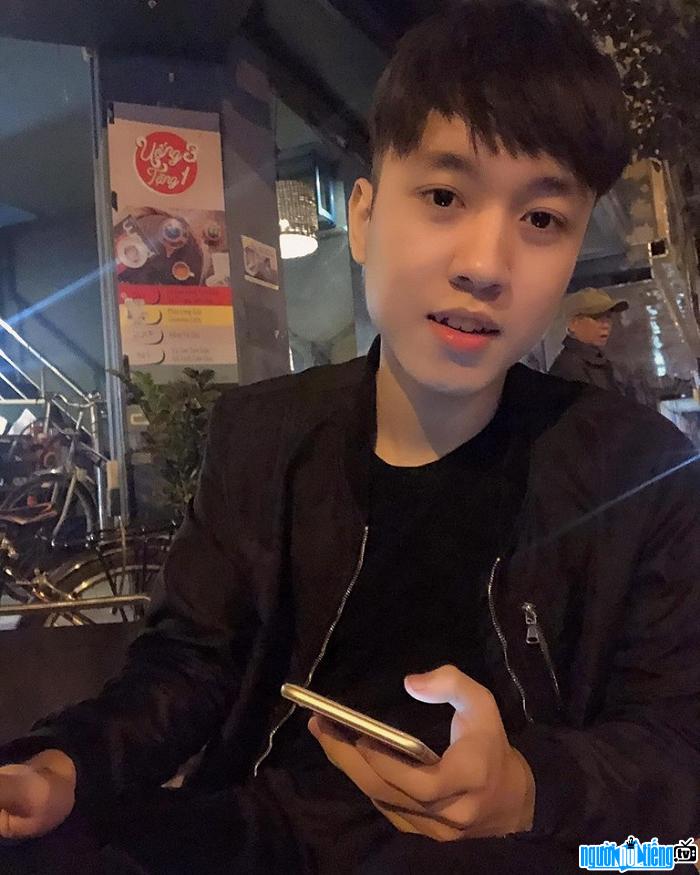 Rambo gamer is as handsome as a Korean star

Events in the world in the birth year of Rambo

Rambo infomation and profile updated by nguoinoitieng.tv.
Born in 1996