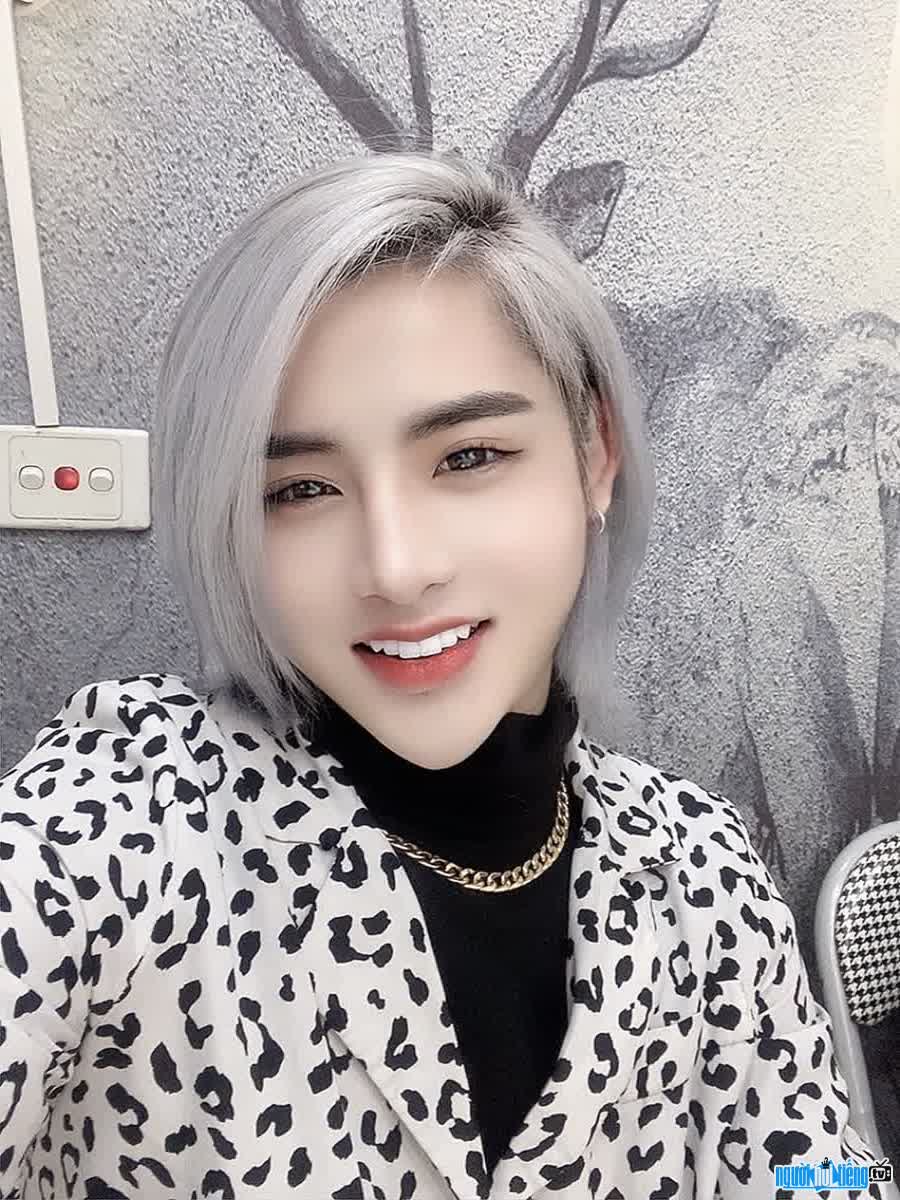 hairstylist Ngoc Anh TuTi's real name is Trieu Ngoc Anh, a guy born in 1991 from Yen Bai . Trieu Ngoc Anh has a desirable career when owning and operating The Face chain of stores. 2 branches in Ho Chi Minh City and Hanoi are now familiar destinations for many young people who want to change change hairstyle. Besides business, he has a passion for traveling, shopping and taking care of himself. Attractive beauty, extremely unique fashion style, charm and skillful technique are always the top factors that help him to bring satisfaction to customers. have a stable customer base for her chain.
Hairstylist Ngoc Anh TuTi has always wanted to pursue a career related to art. That was also the chance that brought him to this job. However, not only stopping there, Trieu Ngoc Anh also cherished and seriously planned a business. The Face store chain was born with the hope of helping people change a new look. Ngoc Anh believes that a beautiful and satisfactory hair contributes to determining the confidence of a well-groomed appearance for each guest. products.
Ngoc Anh shared: "Competition in the beauty industry is becoming more and more fierce. There are competitors in the same industry who are willing to use virtual nicks to make up stories and smear stories. The secret of success is to always put the interests of customers first, build real value when customers come to experience. Not to mention strict recruitment criteria, team staff are equally qualified, well-trained, professional working attitude, selective in using drugs with little impact on users' health.
Hairstylist Ngoc Anh TuTi is currently focusing on investing and developing his TikTok channel with over 170 thousand followers. He started to encroach into the entertainment field and produce better quality videos. My body will continuously learn more and more knowledge n good yourself. In particular, 9x revealed that new branches will also be considered to open in other provinces to be able to reach more customers. 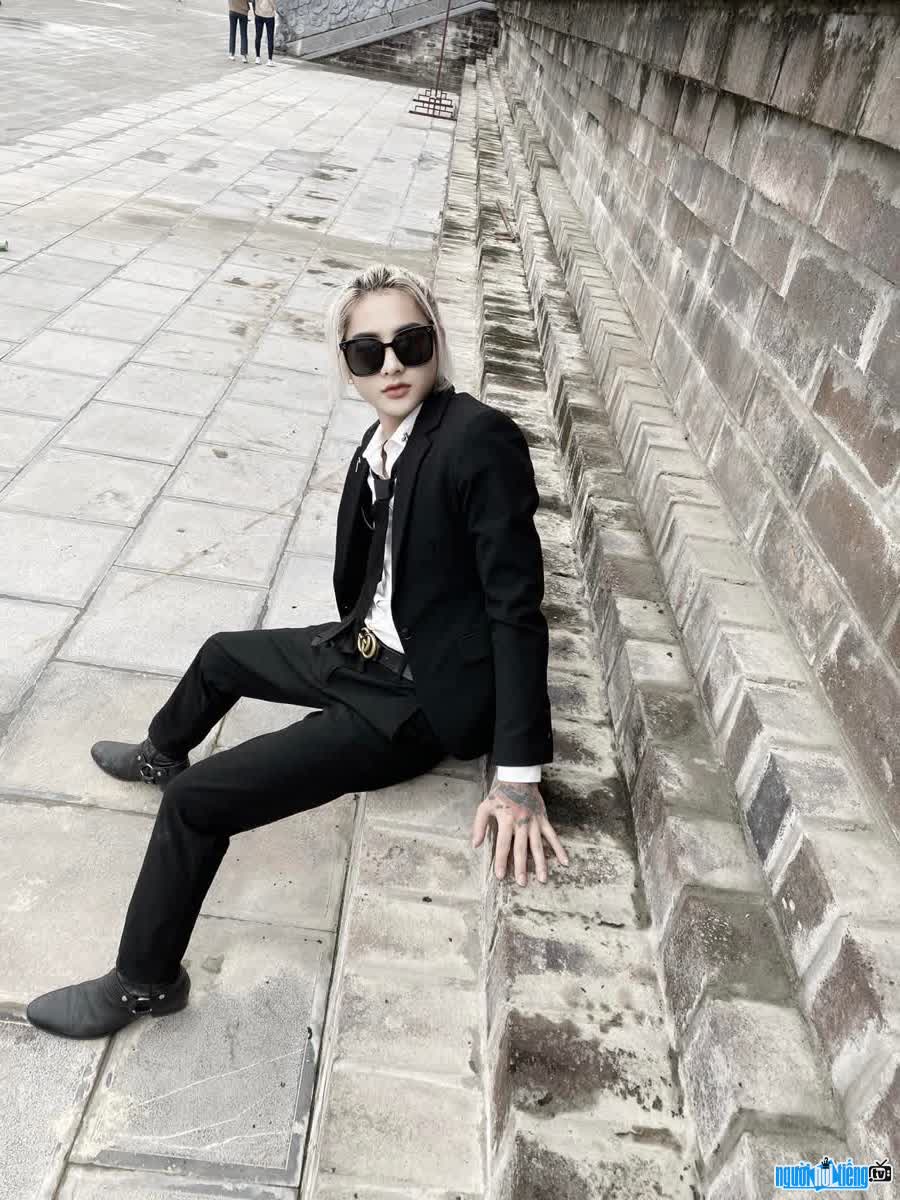 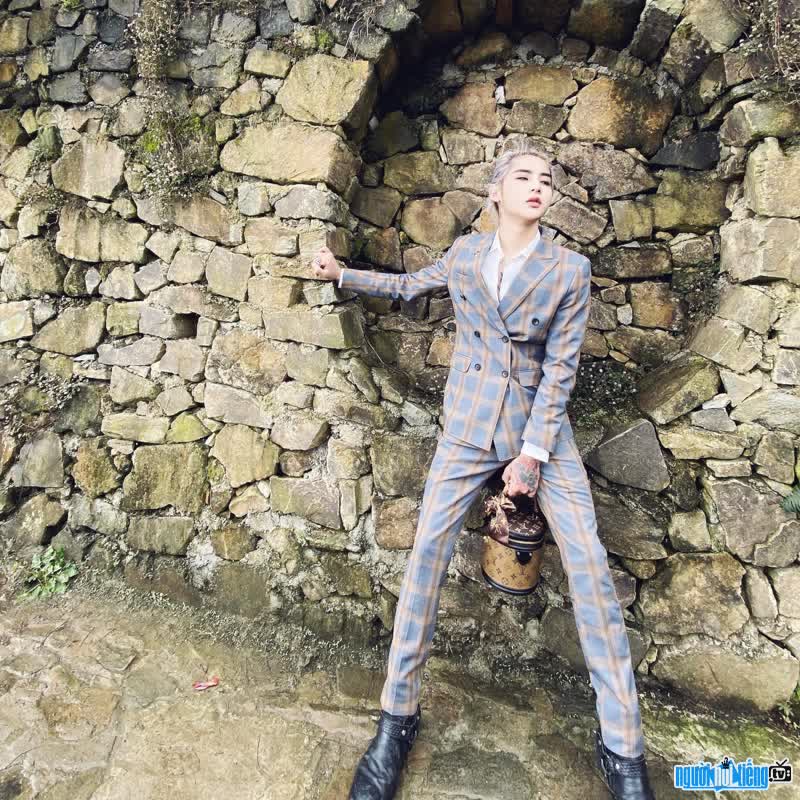 Ngoc Anh TuTi with a unique style of dress 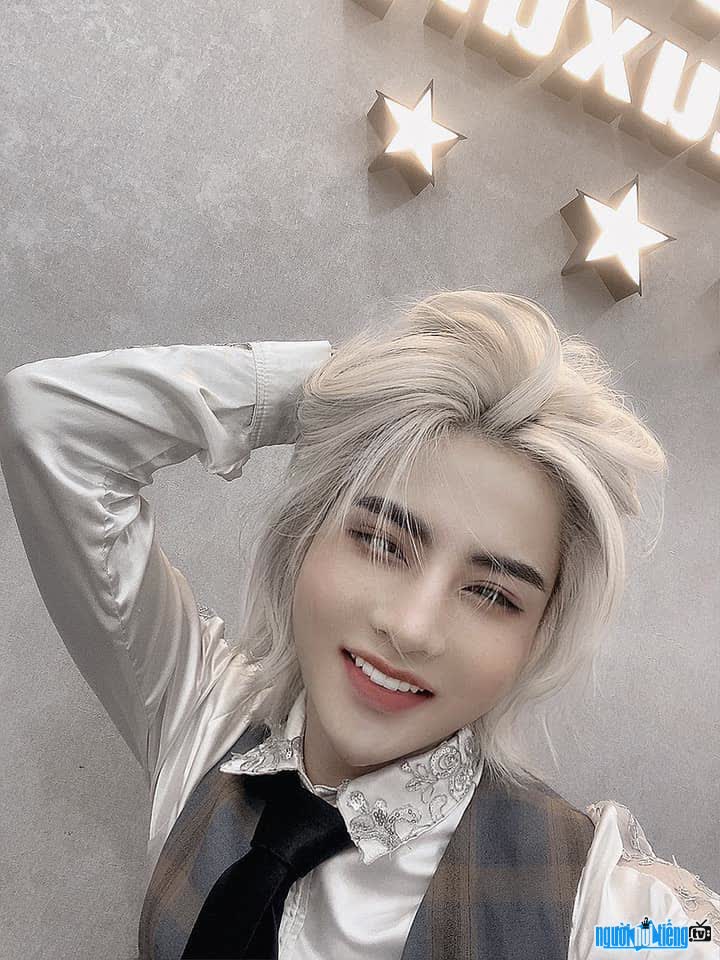