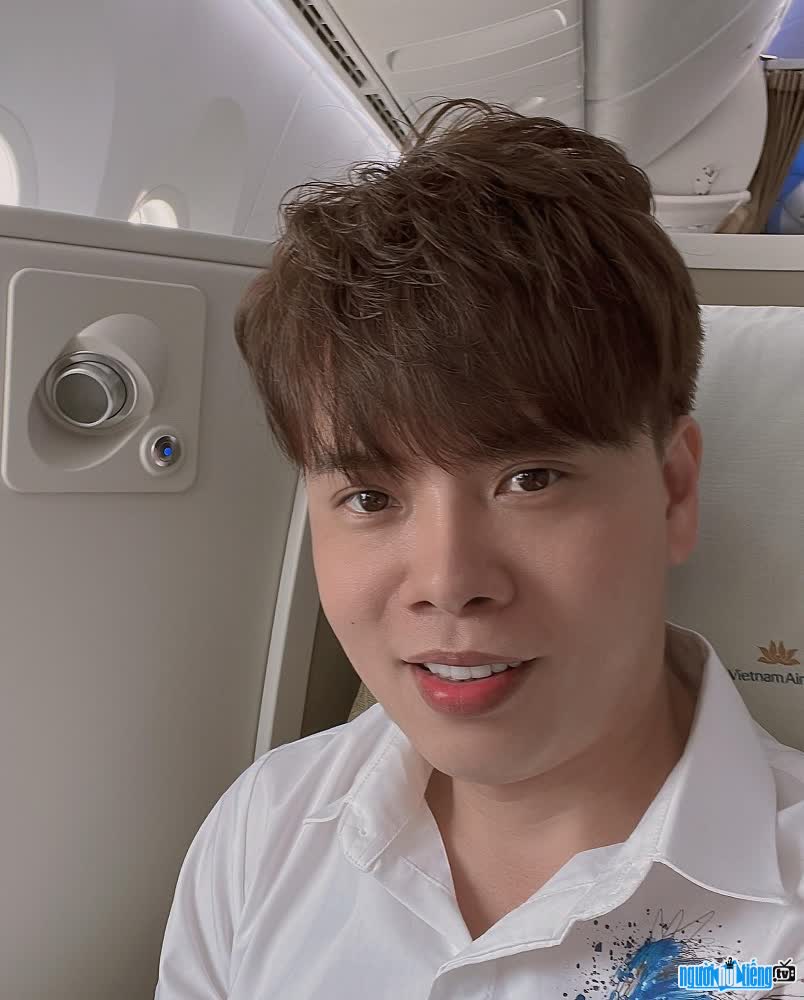 Who is Hair designer Nhu Sinh Anh?
Nhu Sinh Anh is a professional hair stylist, and he is also a hot TikToker with millions of views that is interested and loved by a large number of people in the online community.
Nhu Anh Sinh is one of the celebrities. Vietnam's most famous hair stylist. Currently, he is the owner of more than 27 hair salons spanning all 3 regions of the North - Central - South. People often call him with the nickname "Phu Thuy Hair" or "Golden Scissors". In order to achieve the current success, Sinh Anh has worked tirelessly. From the age of 20, he left Hung Yen to Hanoi with the ambition of starting a big business. At that time, he only had two empty hands and the burning enthusiasm of youth. He works many jobs, struggles to make a living as a street barber, sells street coffee, even shines shoes,... In his spare time in the hostel, he often cuts everyone's hair in the neighborhood and receives a lot of money. Many compliments from everyone. So he decided to open a small hair salon of his own. At first, only a few patrons came to support him, but more and more customers came to him, one day he cut up to 30 hairs of both men, women and children.
Come In 2012, the Vietnam top hair stylist contest took place - a contest opened for hair creators. With talent, creativity, and passion for his profession, he won the Gold Prize of the most prestigious contest of the Vietnamese hair industry, which was also a big turning point in his career.
Following the success from the previous year, in 2013, he once again confidently participated in the contest and won the silver award in the end. Since then, he has had the opportunity to study professionally and professionally in hairstyling. He also has the opportunity to study for a short time in Korea, Singapore and Malaysia, the US, and France. Every trip, he always tries to exchange and learn from friends from other countries to update the latest trends and improve his skills.
Not just a person with a "golden hand". In the hairstyling industry, Sinh Anh is also a talented businessman and a good manager. He always spends time learning more management skills, customer care, PR-marketing, training the staff in a methodical way... to develop the salon in a more and more professional direction. He also regularly receives invitations to do hair for big shows, major entertainment competitions across the country and as a judge, as a professional consultant in national hair fashion contests.
Today, Sinh Anh is also known as a content creator on the TikTok platform. He owns a TikTok channel with nearly a million Followers and 122.5M video likes. Although the channel has not been established for a long time, his TikTok channel quickly continuously appeared on the trend thanks to the super cool hairdo videos.
Share a little more about your future plans. In the future, he said he will do his best to release the best and most outstanding hair trend videos. He also hopes that he will receive more and more love from customers. 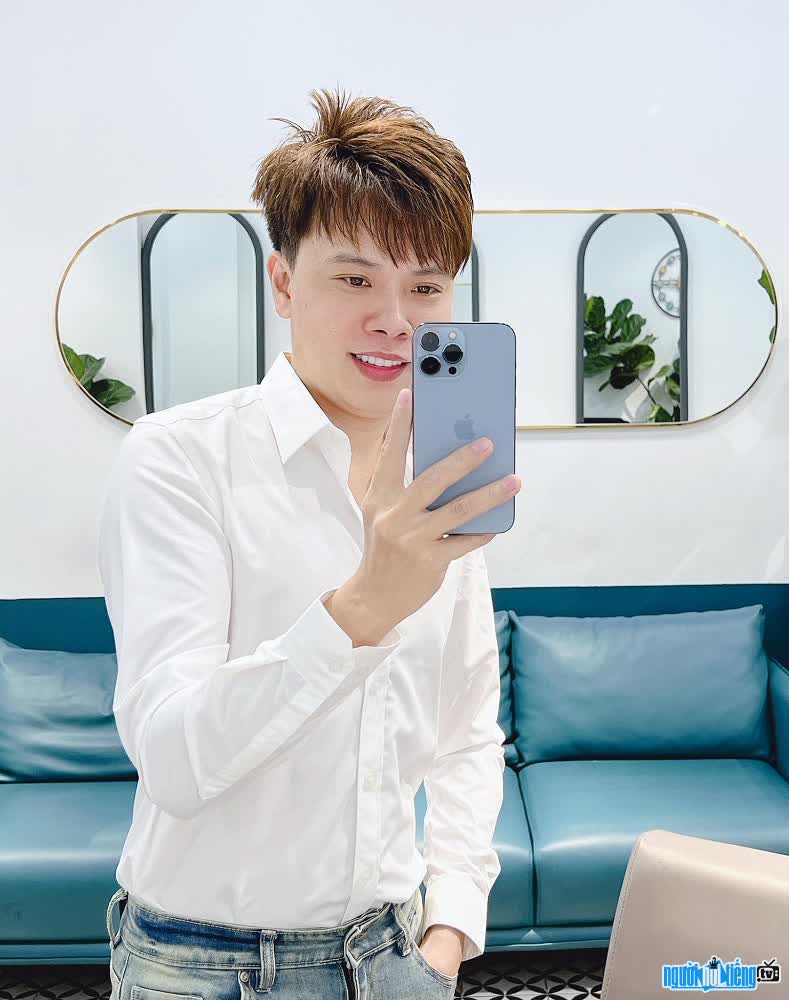 Hairstylist Nhu Sinh Anh is dedicated to each customer