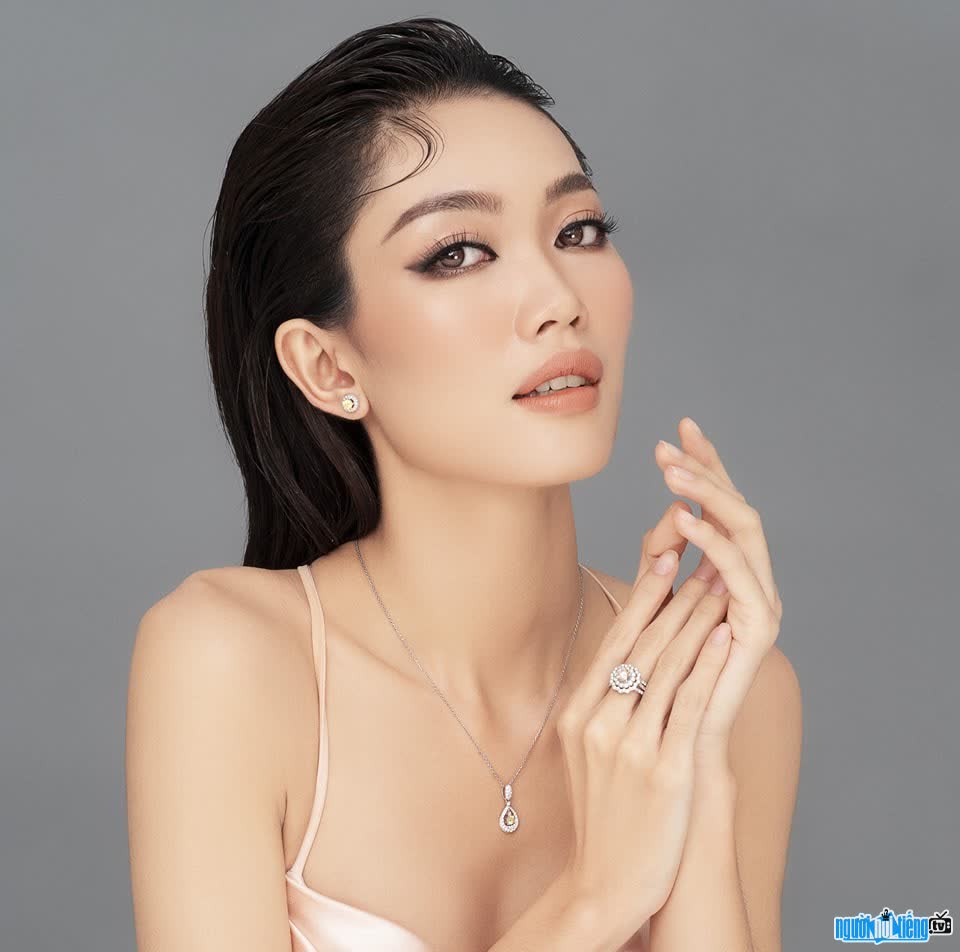 Who is Hoa Khoi Huynh Dao Diem Trinh?
Huynh Dao Diem Trinh is known for excellently surpassing many contestants to win the final night of Miss Song Vam 2022. She comes from the land of Long An, impressed by her bright smile and natural charisma. confidence when performing on stage. Diem Trinh owns an outstanding height of 1.76m, measuring 3 rounds 85-66-95. Before coming to the Miss Song Vam contest, she was also a familiar face at beauty contests. Before that, she once recorded her name in the Top 10 Miss Tourism Vietnam Global Global 2021, Top 71 Miss Universe Vietnam 2022. In addition, the beauty from Long An also works as a model and participates in the event. shows for famous designers. Diem Trinh's victory for the title of Miss Song Vam 2022 is completely convincing.
It is known that Diem Trinh was a student of Hotel Management at Saigon Tourism Vocational College. Currently, Diem Trinh is a model. Before the final night of Miss Song Vam 2022, Huynh Dao Diem Trinh was evaluated as a "heavy candidate" for the highest title. With the experience of striding at fashion catwalks, Huynh Dao Diem Trinh conquered the judges and the audience thanks to her catwalk ability. She entered the Top 3 Ao Dai beauty contest.
During the final night's behavioral competition, Diem Trinh received a question from Miss Ngoc Chau: "In your opinion, should the qualities of public - contentment - language - virtue still be promoted in a woman? Is this a must-have quality for a Miss Song Vam?". Diem Trinh replied: "For me, public - content - language - happiness is one of the good qualities. However, in the context of modern society, women have stripped away their weak appearances, improving their skills, qualifications and bravery to contribute to building I believe that, a Miss Song Vam, besides her bravery and knowledge, the public - content - language - happiness will also help her to be loved more by everyone." With this position, Miss Diem Trinh received a reward of 100 million VND. She carries the mission of a charming and brave Vam woman, contributing to promoting tourism and culture Long An province. 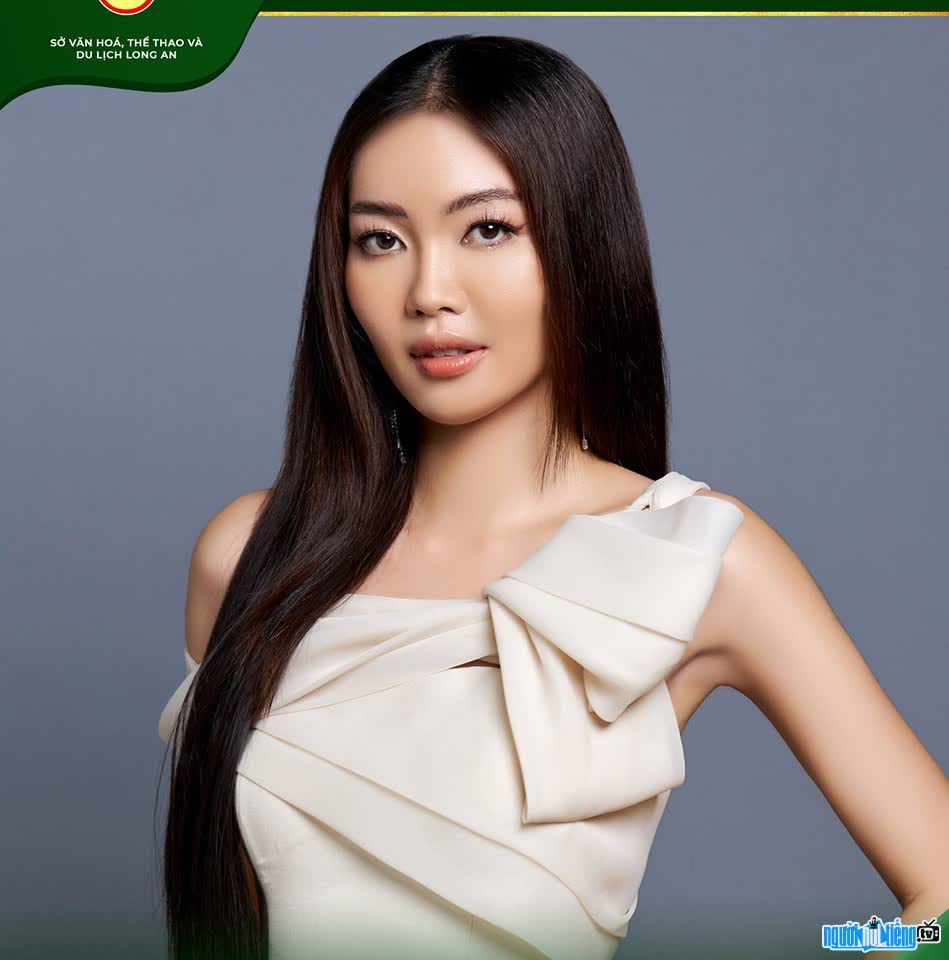 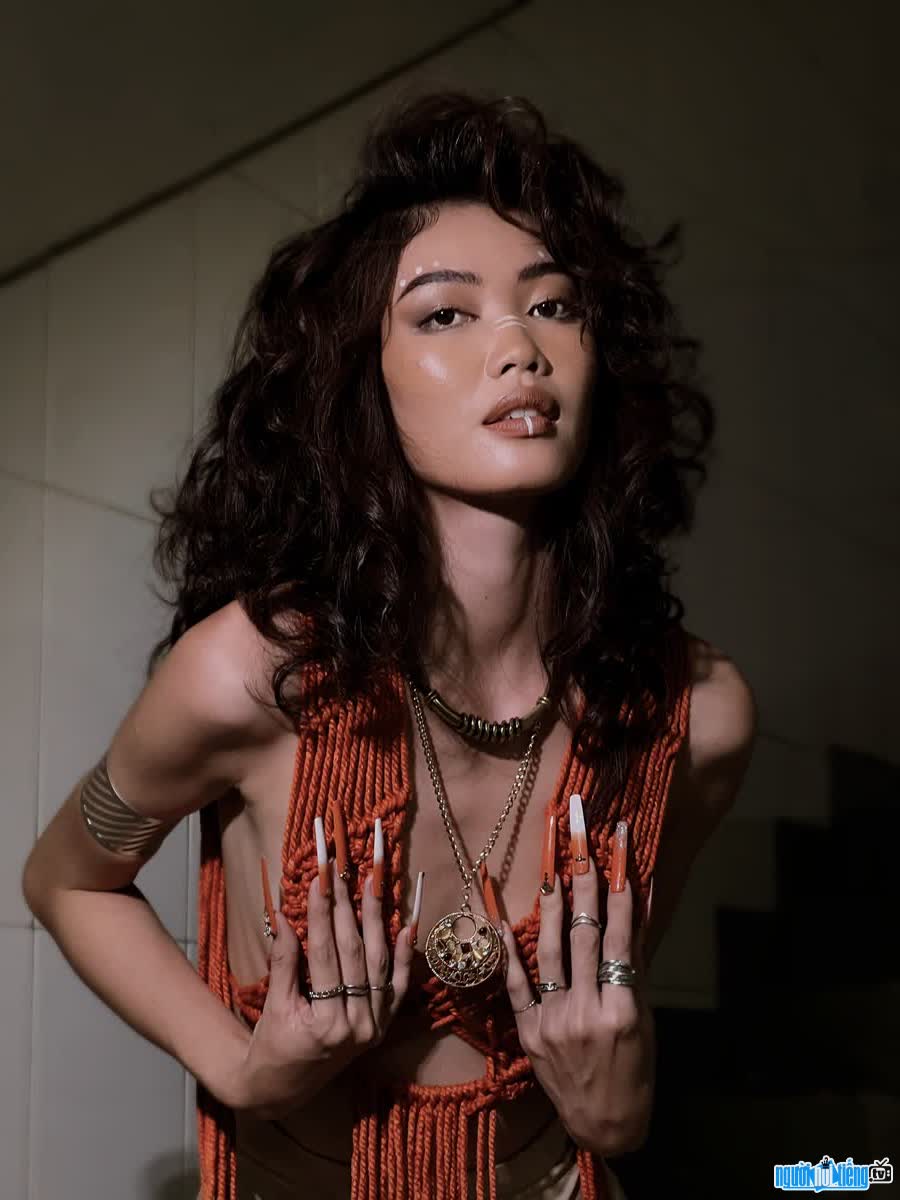 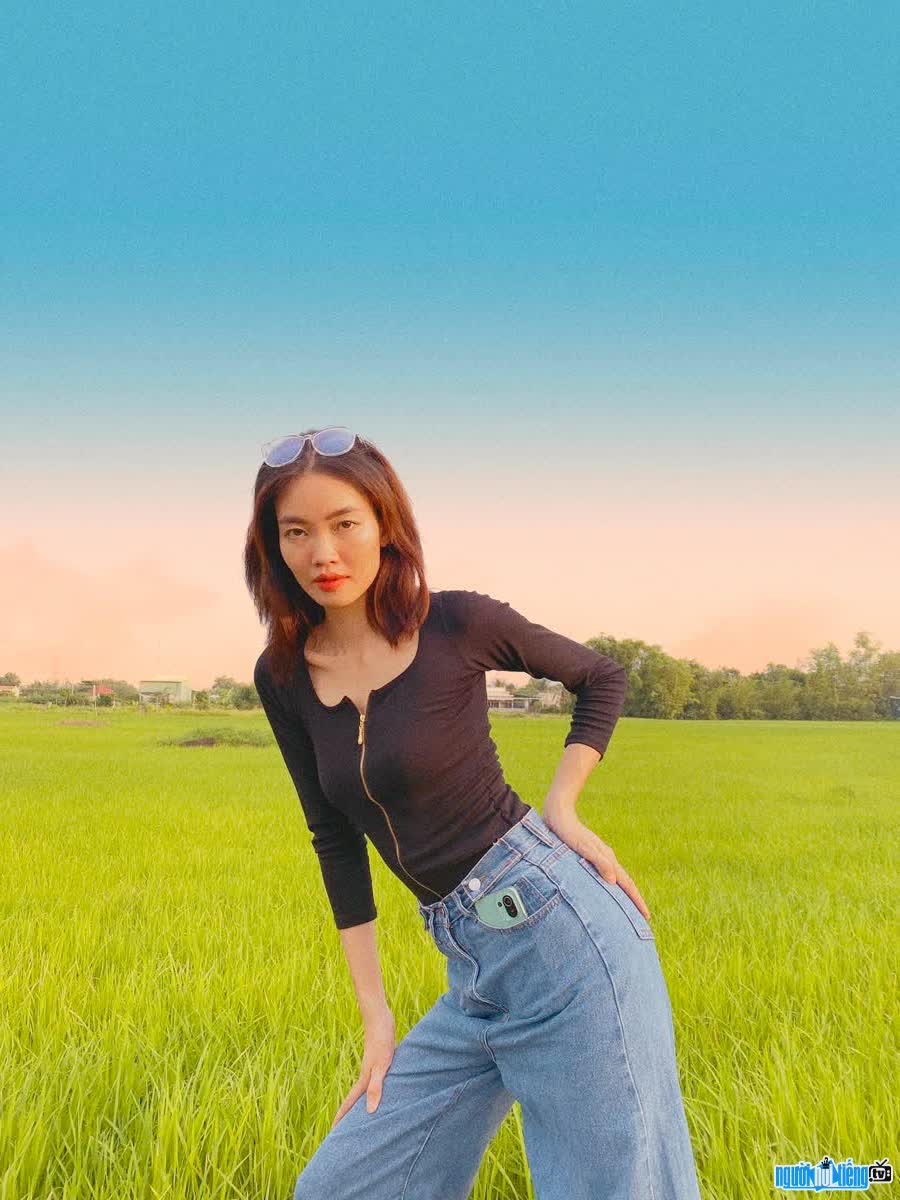