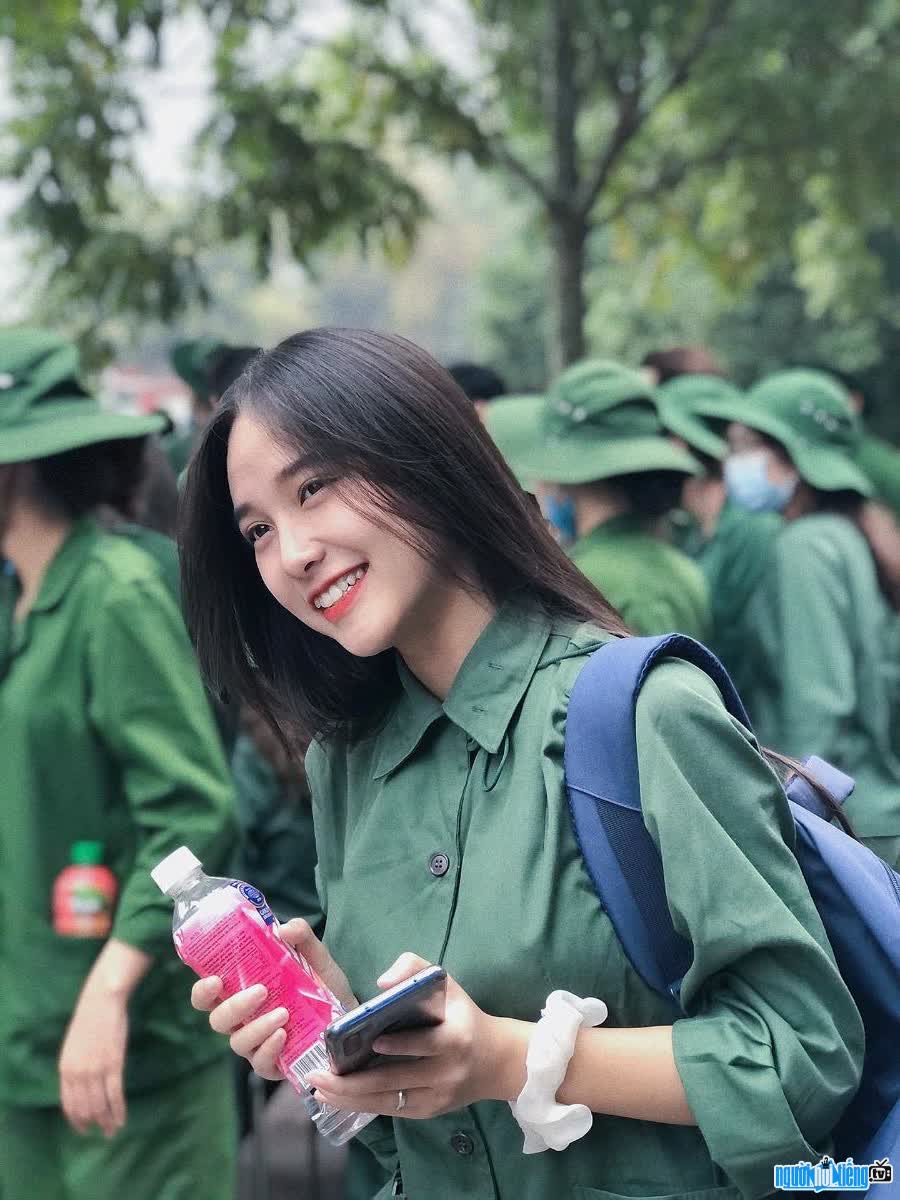 Who is Hot girl Bui Le Tra My?
Bui Le Tra My is a hot girl who is attracting the attention of the online community recently after a photo taken during the military semester. Currently, she is a student majoring in Development Economics at National Economics University. Suddenly being noticed by the online community and giving compliments and positive interactions, Tra My is extremely unusual surprised and happy.
After a photo of Tra My during a military semester at National Economics University was posted online, she received many messages. praise, get acquainted. Her personal page is also searched and followed by many people. Currently, Tra My's Facebook profile has more than 22,000 followers. However, because she is still busy with her studies, she can't reply to everyone's interactions, she hopes for everyone's understanding.
Okay. You know, Tra My is currently the class's deputy secretary. She is also an active student participating in projects organized by the Union of National Economics School. Before going to university, she won the title of excellent student for 12 consecutive years. In addition, she was also the first valedictorian of Hau Loc I High School, Thanh Hoa. She won the third prize in the provincial math contest for excellent students in grade 11. Since she was in Grade A, she did quite well in Math, but her foreign language was not very good. Currently, Tra My is trying to improve foreign languages ​​so that she can meet the foreign language output standards upon graduation. Not only learning, this beautiful 2k2 girl is also an active person. She is very active in participating in cultural and exchange activities of the school. Because she has the advantage of appearance, she is also modeled by many photographers. However, she wants to focus on her studies. But if given the opportunity, Tra My would love to try her hand at modeling.
Shared about her future plans, Tra My said that she wants to go into the economic industry herself. She wants to become an entrepreneur in the future so that she can be independent and take care of her family. If possible, she also wants to try her hand at makeup and modeling. Wish the hot girl from Thanh will conquer her dreams, and will receive much love from the online community. 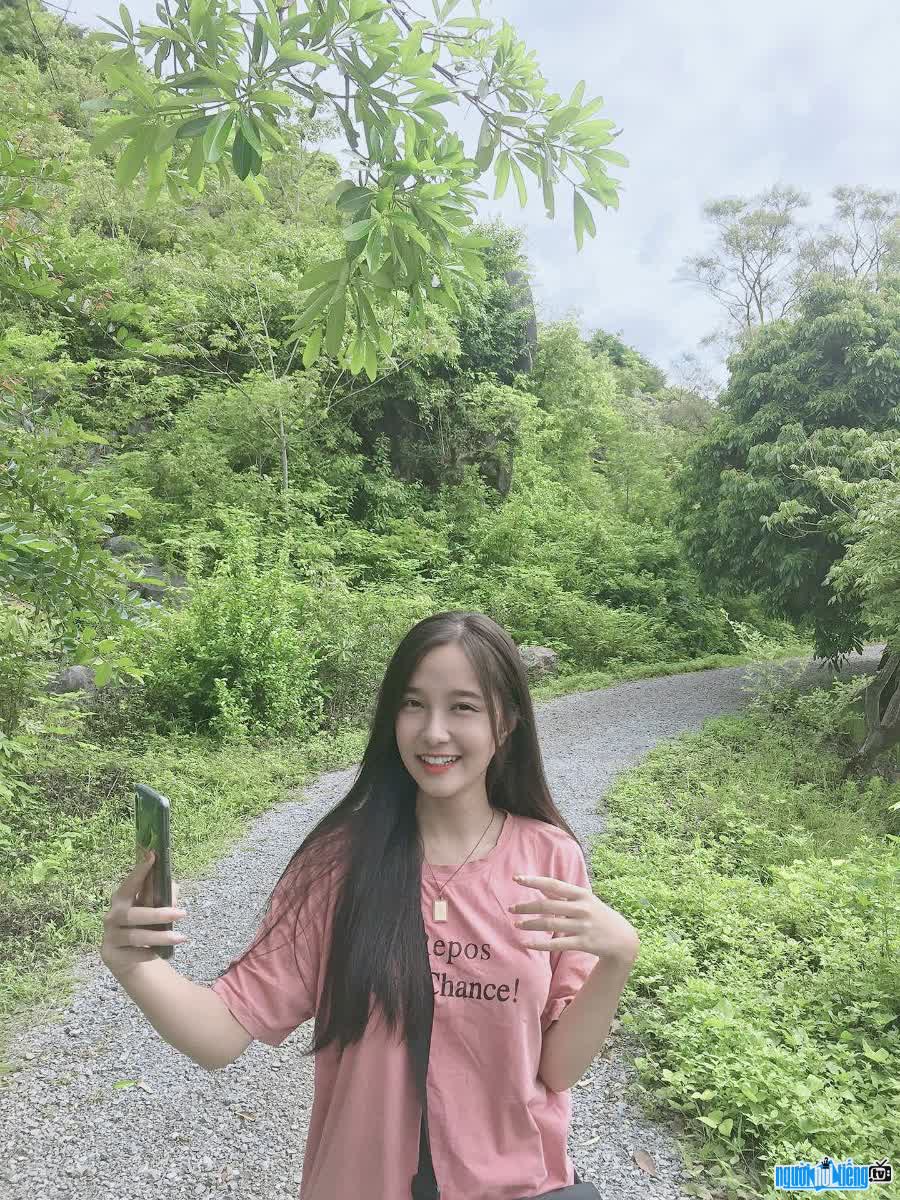 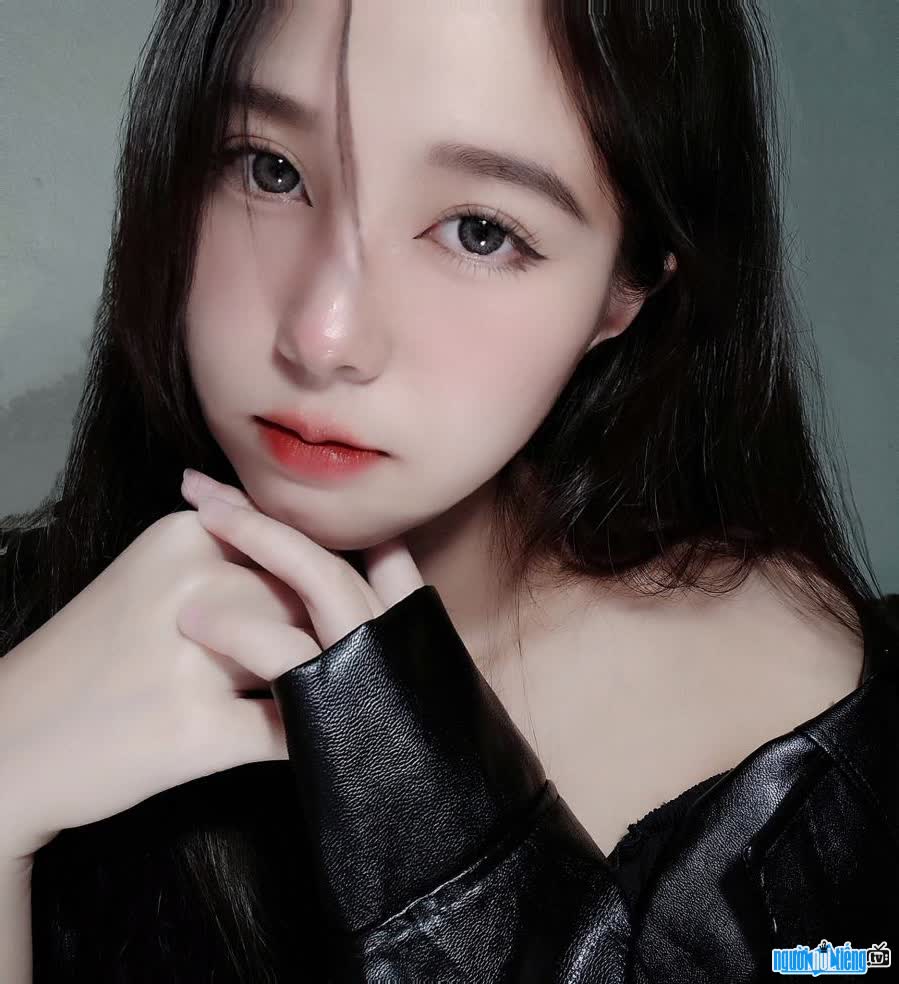 A new photo of hot girl Bui Le Tra My 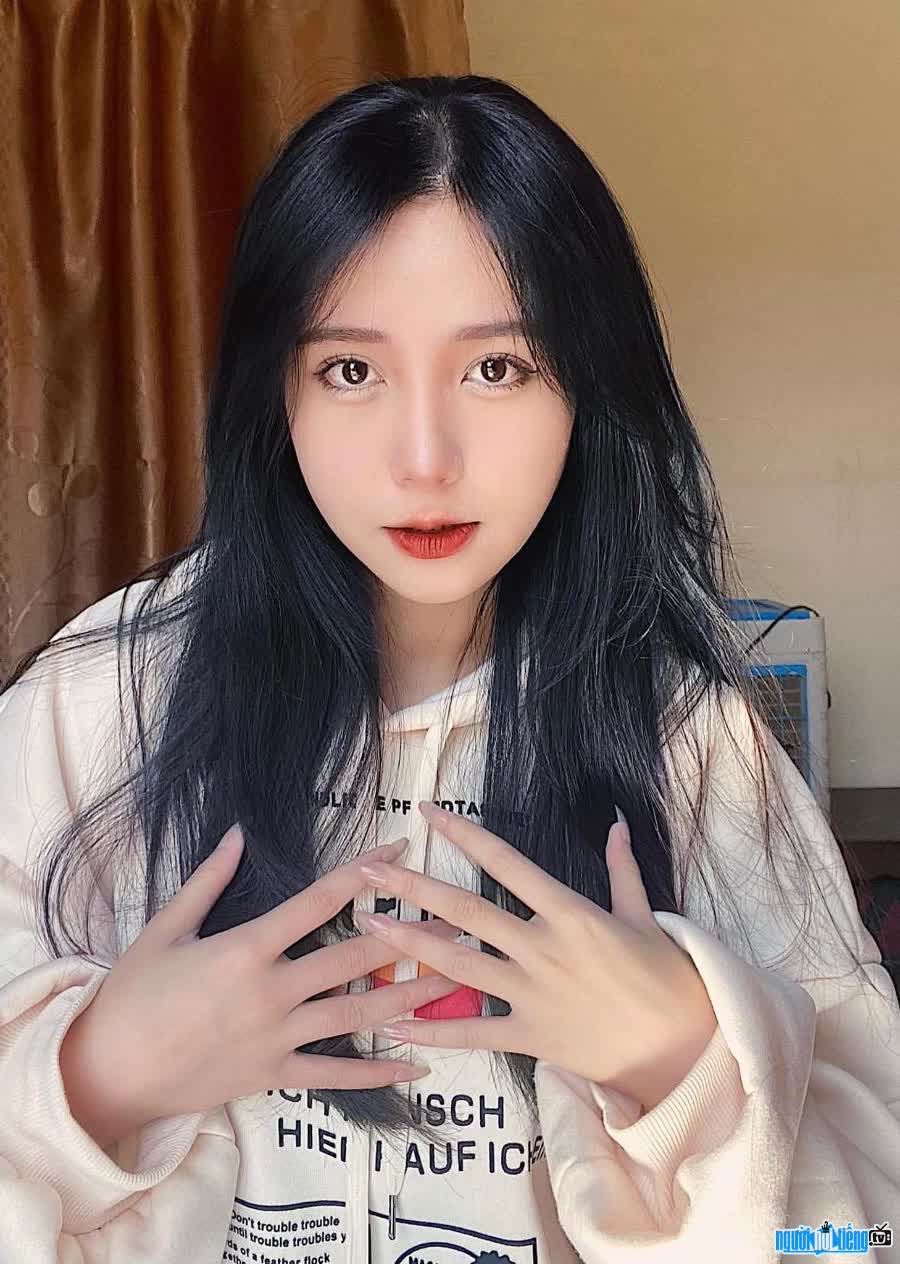 Bui Le Tra My infomation and profile updated by nguoinoitieng.tv.
Born in 2002