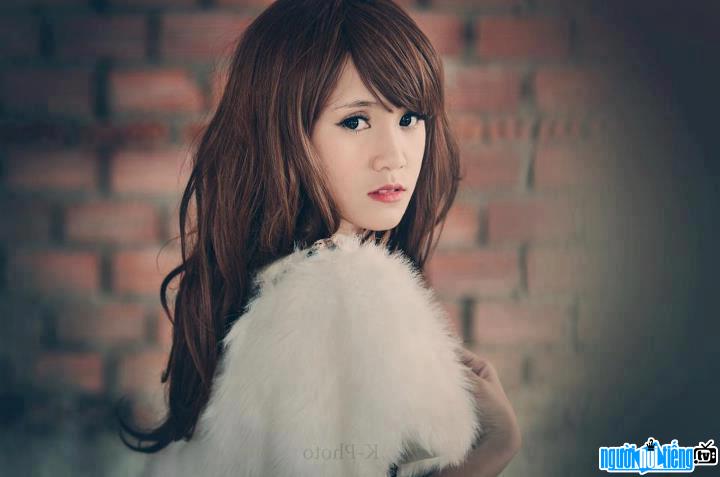 Who is Hot girl Le Diem Nhi?
Le Diem Nhi, also known by the nickname Little Meo, is a hot girl, hotface, and is the director of the movie "The Classroom's Super Freak" that once caused a "storm" online. She is also known by the online community through her cover of the songs "Know how to love, kid", with a dignified and innocent expression".
The cover video of "Knowing love, kid" was performed and shared by Diem Nhi. It is known that this cover is made by Diem Nhi to confess her love to a male friend that she loves. When filming this clip, she just shows her daily personality. But did not expect that she would be "stoned" by netizens so badly. Some people even used vulgar words to criticize her, making her feel very sad. Diem Nhi said that she would rather be hated for being arrogant. It's okay, but she is hated just because of the dance
After the cover of "Knowing love, kid" was posted by Diem Nhi on her personal page, it was shared very quickly by netizens, however, because Because of the rude comments of netizens, Nhi has been crying for several days, she thinks that each person's personality and unique characteristics are unmistakable, and no matter what happens, she still cannot. get rid of the stylized character of Unexpectedly famous on social networks, Diem Nhi has attracted the attention of many photographers because of her innocent, cheerful beauty that attracts others. She has received an invitation to be a photo model for some fashion shops in Saigon. Diem Nhi also loves taking pictures, she wants to save beautiful photos of the best time in her life.
Diem Nhi is influenced by fashion in Japanese cosplay, she feels excited and feel confident every time you wear these style outfits. Every time she transforms into a certain cartoon character, it takes her nearly 30 minutes to make up and prepare costumes. She prefers a strong and sexy style, but she only likes to show this personality in concept photos. Diem Nhi's life style is feminine and graceful. Although there are quite a few people who do not like Diem Nhi's fashion sense and personality, because she is quite stylish and vain, there are also people who think that she is fake, but she does not feel sad because she thinks she lives so that having fun is okay. 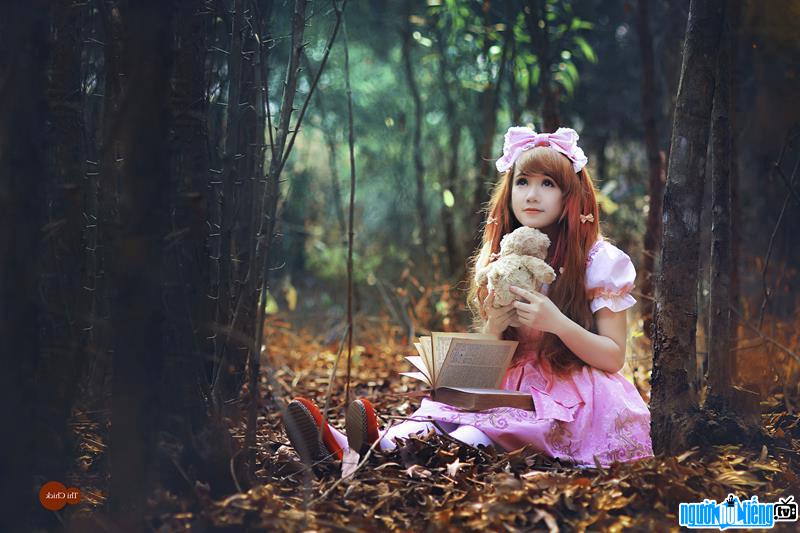 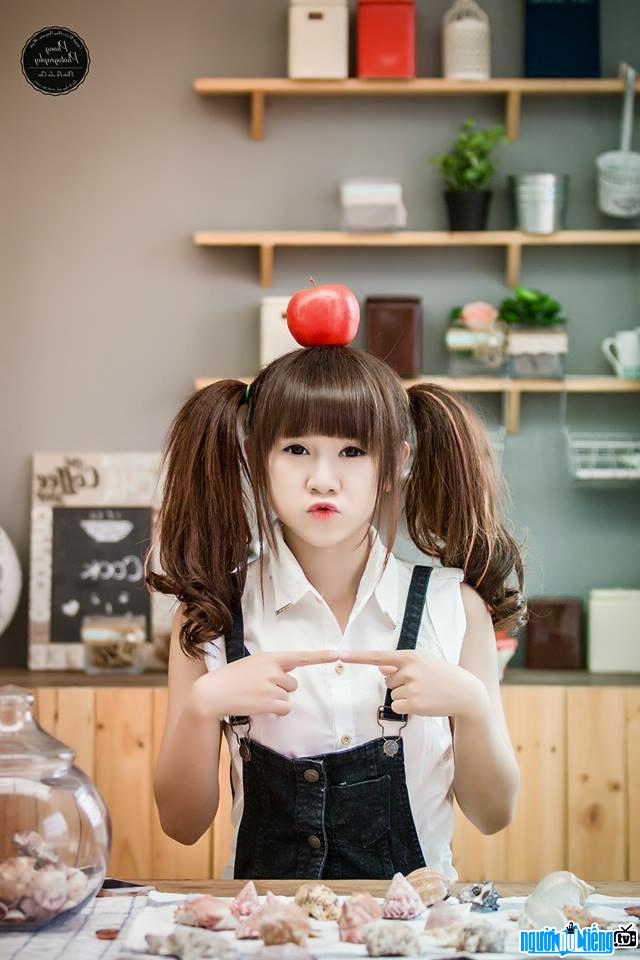 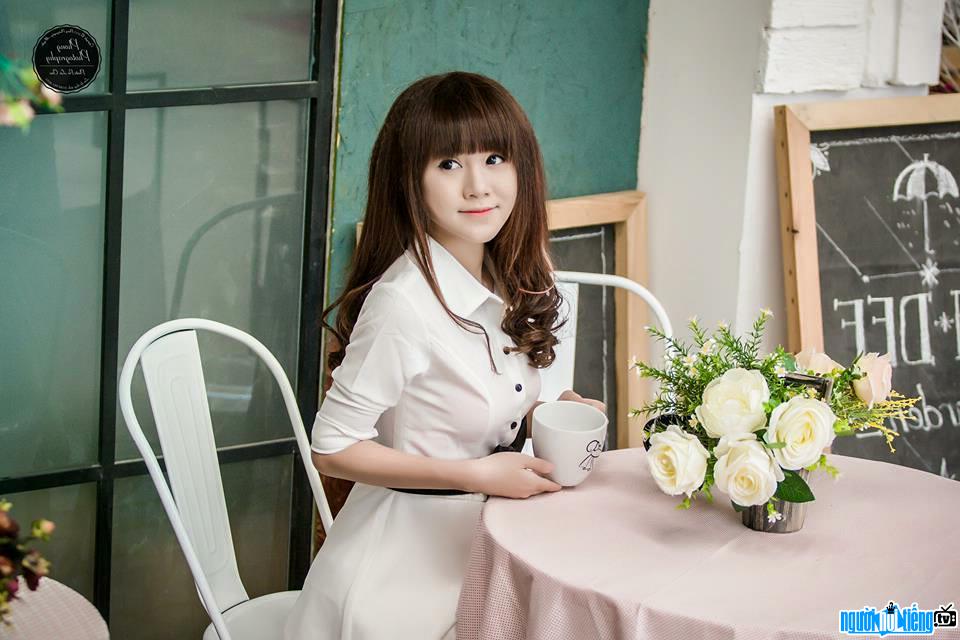 Hot girl Le Diem Nhi used to feel sad because netizens criticized her as too much. momentum 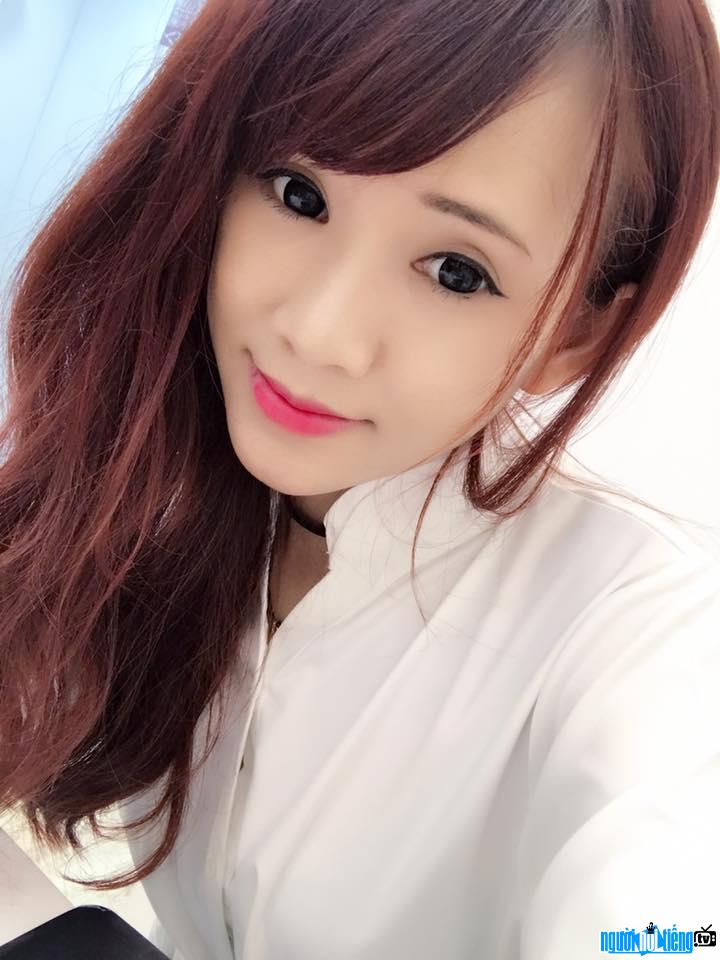