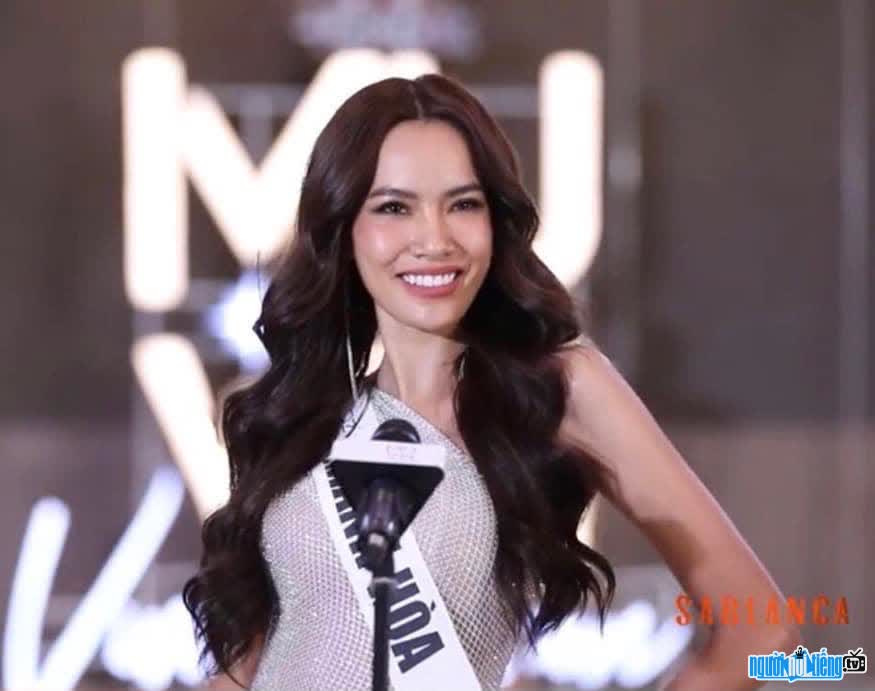 Who is Hot girl Le Hoang Phuong?
Le Hoang Phuong used to be the owner of the Best Face award and reached the Top 10 Miss Universe Vietnam 2019 which was widely known to the audience. Currently, she is participating in the Miss Universe 2022 contest and is also the brightest face for this year's crown.
Born and raised in Khanh Hoa, she Hoang Phuong graduated in Architecture from the University of Technology Ho Chi Minh City Minh. Since childhood, Hoang Phuong loved the stage and wanted to be on the catwalk. In 2019, when the Miss Universe contest was held in Khanh Hoa - right in her hometown, Hoang Phuong registered to participate in order to be able to fulfill her childhood dream. Owning a height of 1m75 and measuring 3 rounds 84-66-93 Hoang Phuong has impressed with the brown country, attractive performance spirit.
Right after making an impression in the Miss Universe 2019 contest, Hoang Phuong tries more and more constantly, perfecting herself so as not to betray the audience's love and expectations for her. me. She often participates in activities, cultural events, entertainment, charity...
She not only leaves an impression on the audience by her beautiful charm, but she also left in the audience's hearts with the impression of an extremely dynamic, enthusiastic, and brave girl.
In order to have the success as today, Hoang Phuong has not stopped trying and making efforts. Along with her studies, she also participates in modeling clubs so that she can both earn extra income and satisfy her passions and accumulate more skills and experience for herself to be able to step up to the next stage. Get on the big stage of your dreams.
Even after the success of the Miss Universe 2019 contest, by this year 2022 Hoang Phuong continues to wish to be able to conquer the highest award for herself.
Wish Le Hoang Phuong a lot of health to continue with her passions and be able to win the top prize in this 2022 universal competition! 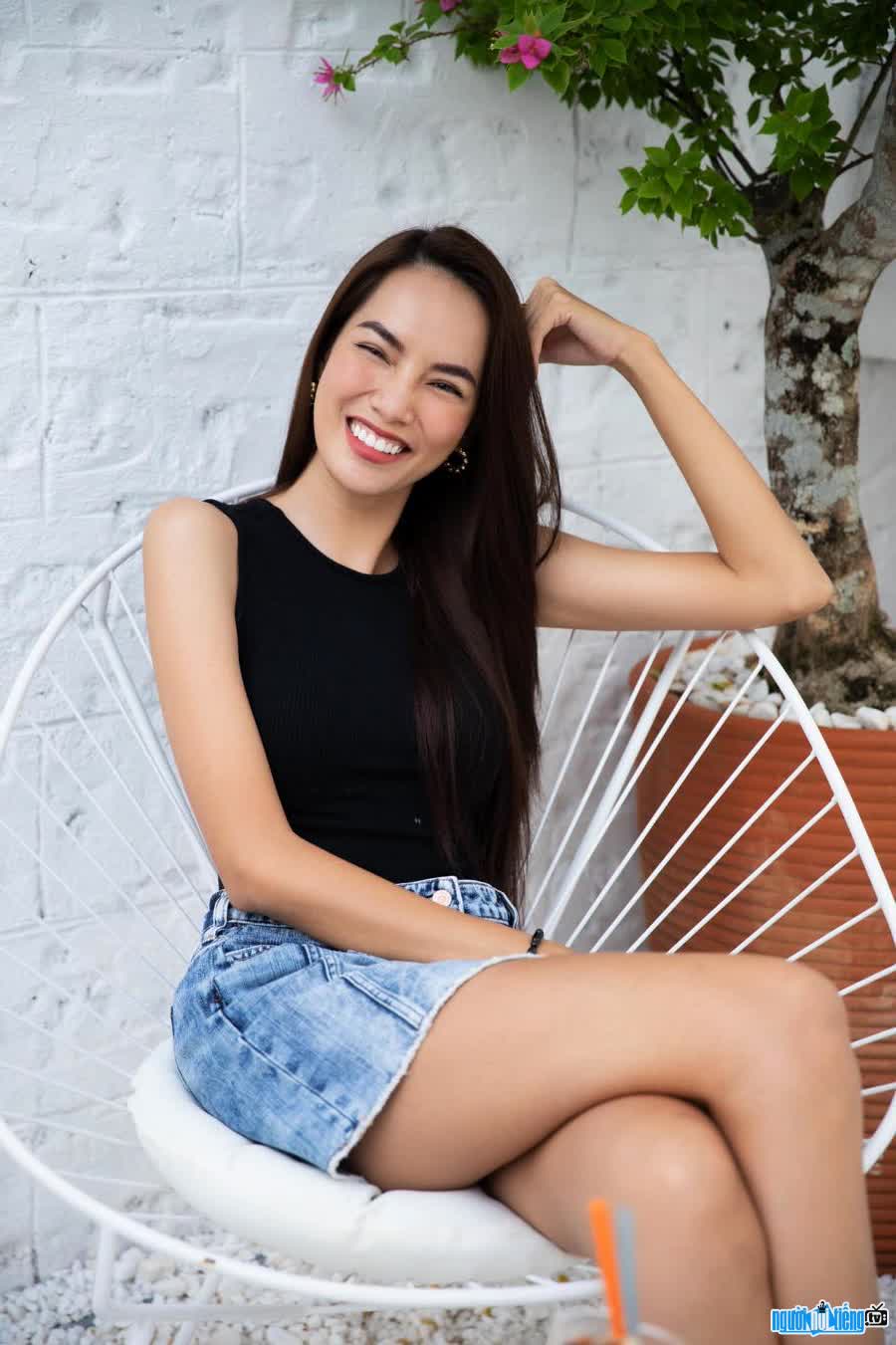 Hotgirl image of Le Hoang Phuong with a sunny smile 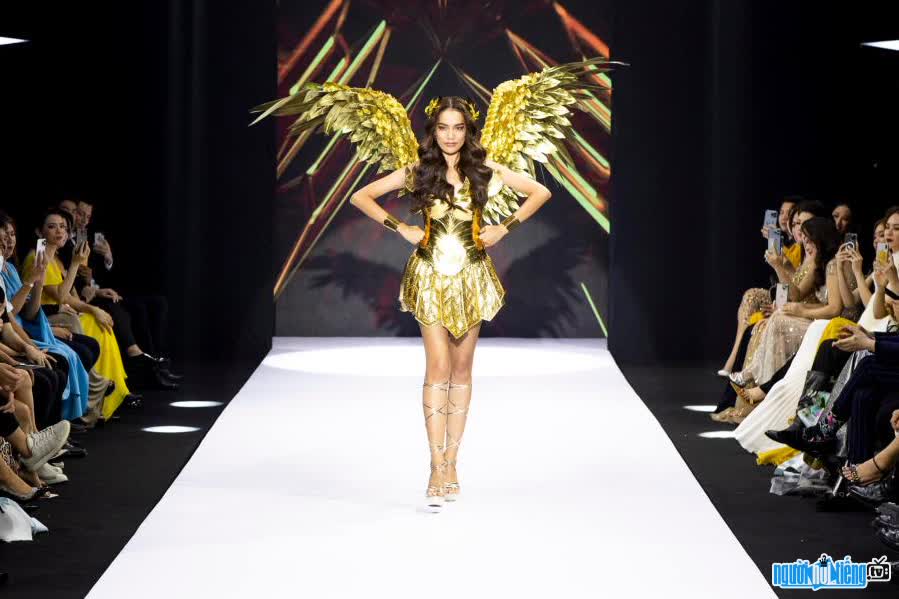 Hotgirl image of Le Hoang Phuong on the catwalk 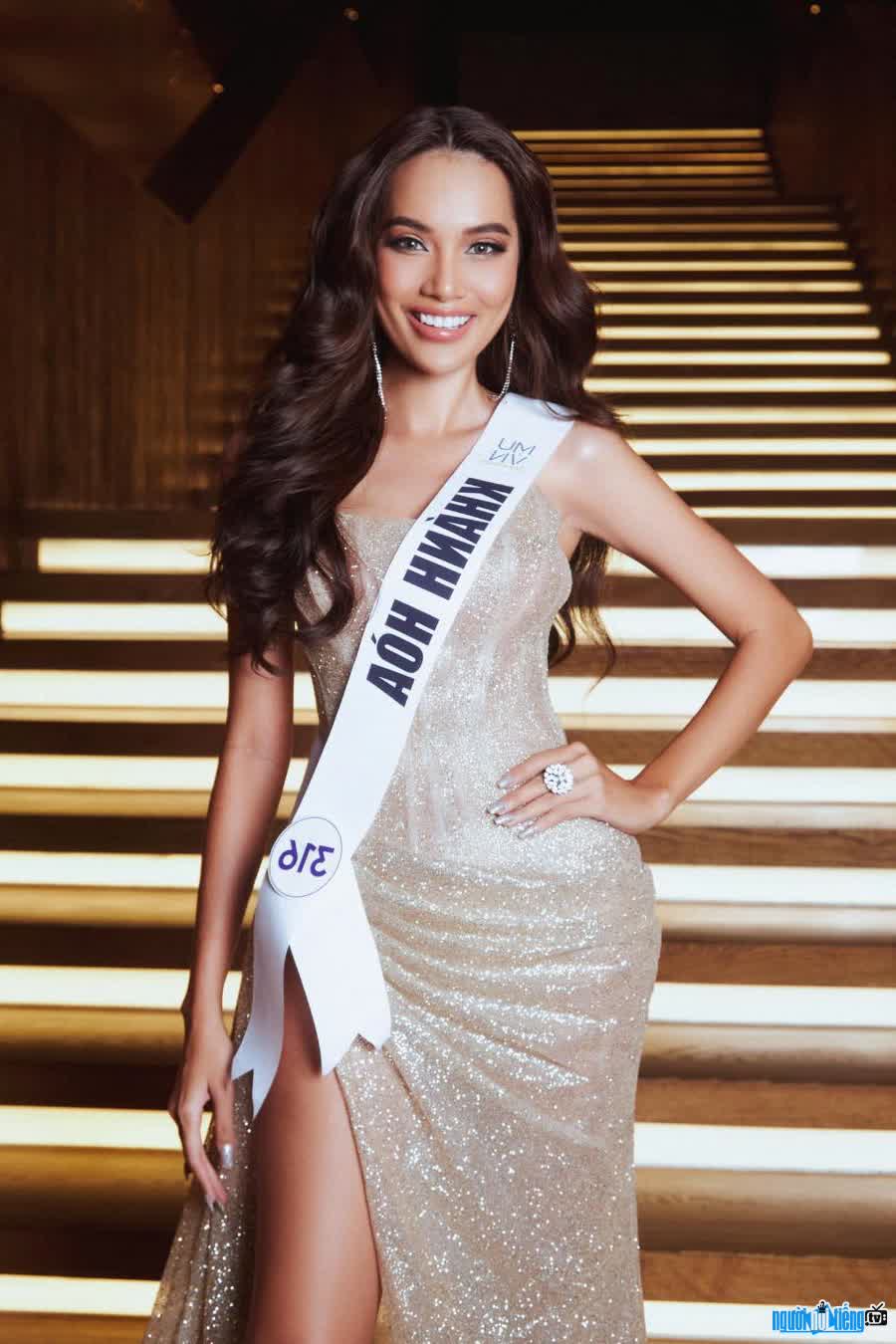 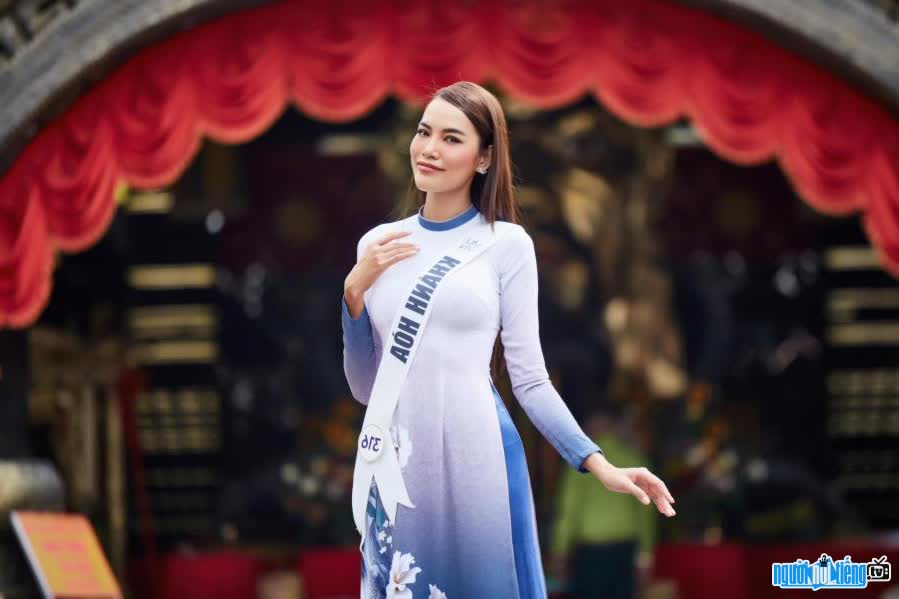