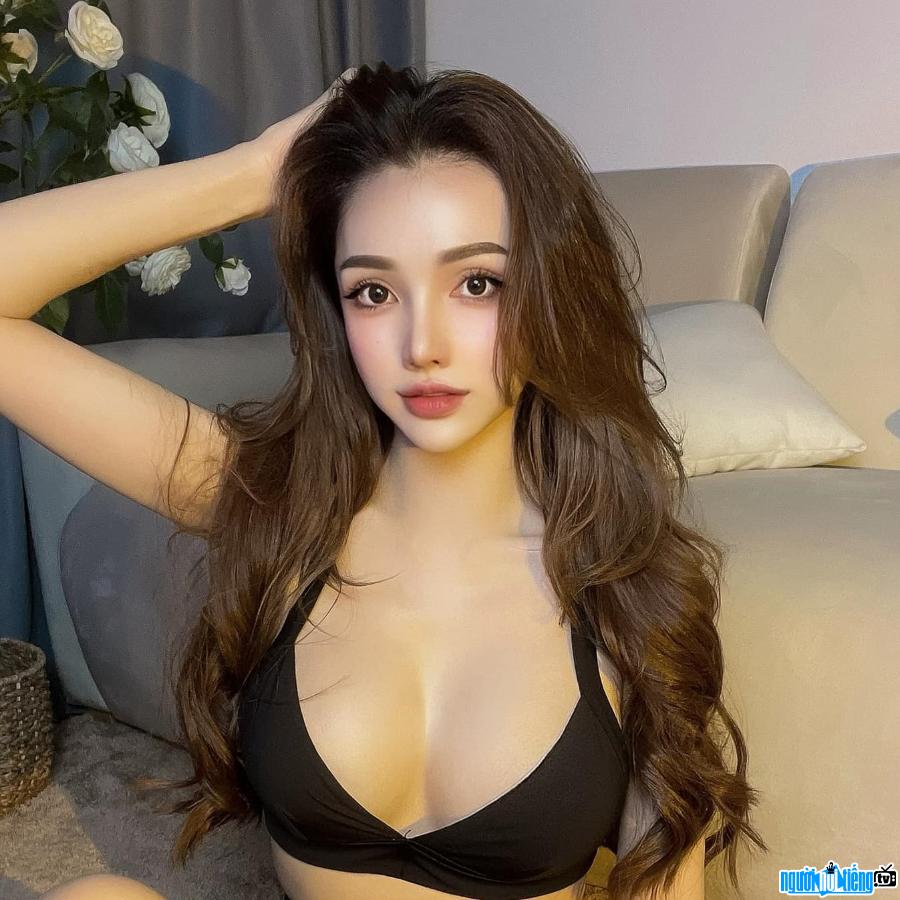 Who is Hot girl Nguyen Hoang Nhat Ai?
Nguyen Hoang Nhat Ai was born in 1992, currently lives and works in Ho Chi Minh City. With the successful process of "swan ducking", Nhat Ai has become famous throughout the online community. From a girl with poor appearance, being ridiculed by outsiders because of her face like a man, suddenly broken up by her boyfriend because of her ugliness, Nguyen Hoang Nhat Ai after many large and small surgeries has become a hot girl. Sai Thanh possesses an appearance that makes many people wish.
A few years ago, she suffered when her lover broke up with her for the reason... too bad. Nhat Ai shared: "It wasn't until later that I heard from his friends about it that I knew that people broke up with him because he said he was ugly and had a face like a man, making him feel guilty when walking next to him. . But when we broke up, I didn't know the reason." The guilt and self-pity helped her decide to make a change, to "revenge" her lover. Nhat Ai has boldly invested more than 700 million VND to lower cheekbones, sharpen jaw, correct jawline, inject nose, cut eyelids, shape heart lips... And after surgery, Nhat Ai appeared with a splendid appearance. , even her family and friends were surprised.
Currently, she has become beautiful and has been dubbed a “living doll”, “a super beauty product”. beauty", life also becomes happier when she finds a lover who understands and loves her.
Many times of successful surgery and failure, Nhat Ai is trusted by many women to ask for advice. advice before touching cutlery. Nhat Ai shared that although at that time, her business and modeling was quite busy, but as long as she had free time, she spent all of her time advising women who intended to have surgery. She also devoted herself to reading more documents and applying her own experiences to give the most dedicated advice to girls who used to be as self-conscious about their appearance as she was in the past.
After years of suffering and low self-esteem, Nguyen Hoang Nhat Ai is living a life where she feels happy every day, not just for herself. It is also the happiness of many clients she advises. She said that at the present time, if she has a wish, she just hopes that she will be less "afraid of love" in order to find someone to share the joy of life that she is having. Before and after pictures of Nguyen Hoang Nhat Ai's aesthetic After a successful makeover 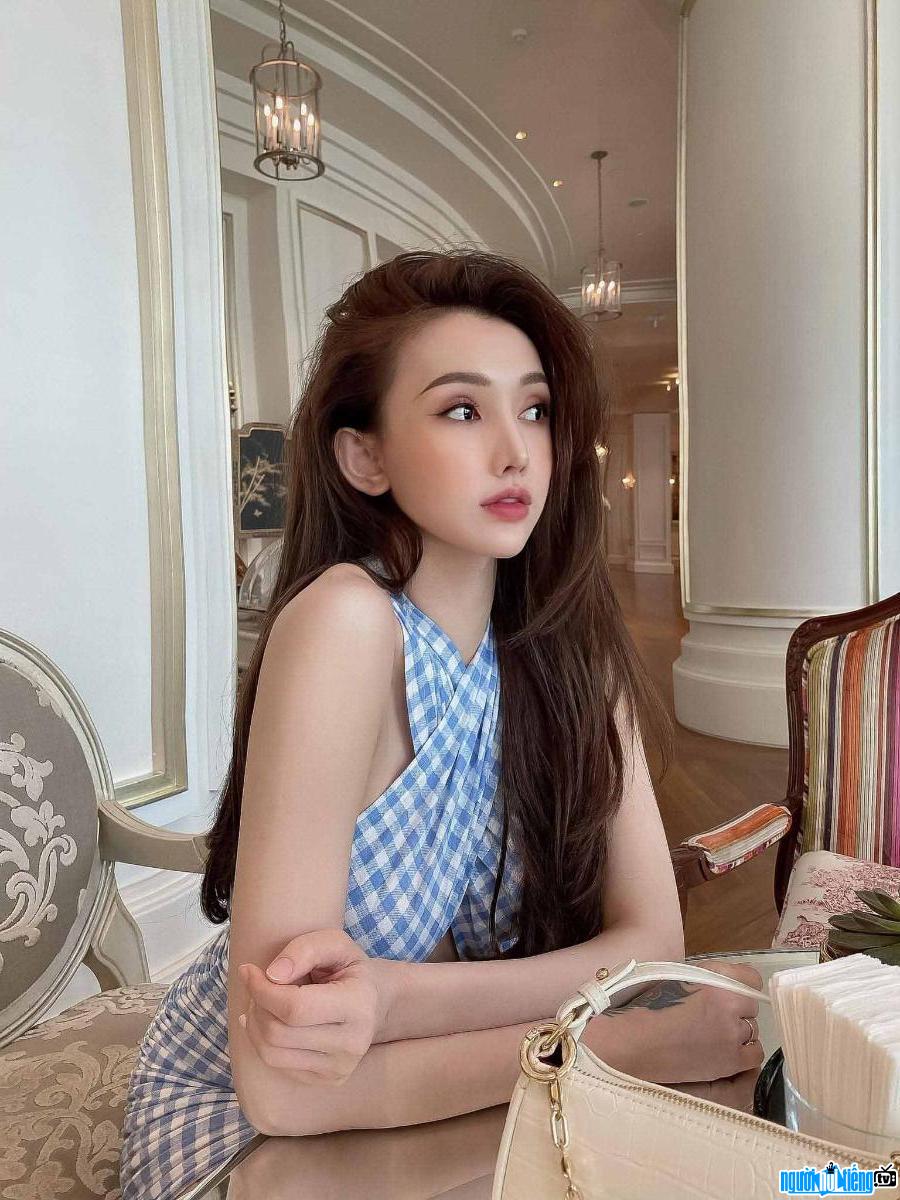 the "ugly girl" has become a beautiful hot girl