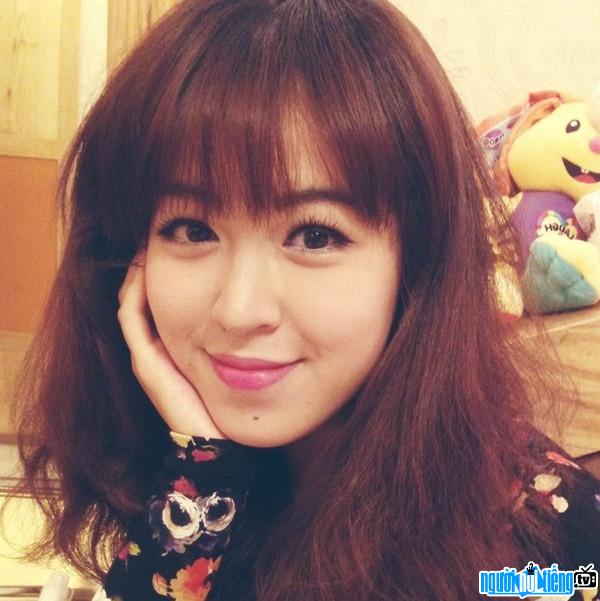 Who is Hot girl Nguyen Le Chi?
Nguyen Le Chi is known as a hot girl cover with many covers that are well received by the audience. Her videos have always been loved by everyone with her adorable expressions and pretty vocals. She is also known as the younger sister of the famous MC Diep Chi and is known by everyone with the lovely nickname Earth Rat. Cam. Although at first people mentioned Le Chi often associated with the phrase Diep Chi's sister, but she was not sad because of it, but on the contrary, she was happy because it gave her more opportunities in life. . Currently referring to Le Chi, fans are no longer associated with the nickname MC's sister, but her name is remembered by the hot girl cover name. Possessing a lovely, lovely face and a beautiful voice, she has quite a few followers. She participated in a number of competitions such as AJC's Voice, AJC's Star and worked as a collaborator for a number of TV channels. She is famous for her rustic singing clips such as: Let's love each other, Find, Rain stains, Well, Let It Go, Passionate Hanoi... She confessed that: recording the clip just for fun and sharing with some of my friends, but I didn't expect everyone to receive it so enthusiastically, but singing for
Besides self-recorded clips and sings alone, Le Chi filmed with her boyfriend Mad Kingkong - real name is Duc Nguyen who appeared as the main actor in the clip True love scripted and directed by He Always Smile on Valentine's Day 2014. She is known for playing the role of Chaien in the movie. Doraemon series and covers, but perhaps she is better known for appearing with her boyfriend in funny cover clips. The couple is considered to be quite a beautiful couple and is admired by many people. They are loved for their rustic and simple, attractive and full of personality, even considered "crazy", a natural couple. In September 2016, the couple surprised fans when they announced that they were going to study abroad together in Italy.

Le Chi is an alumnus of the K29 Online Journalism class at the Academy of Journalism and Communication. 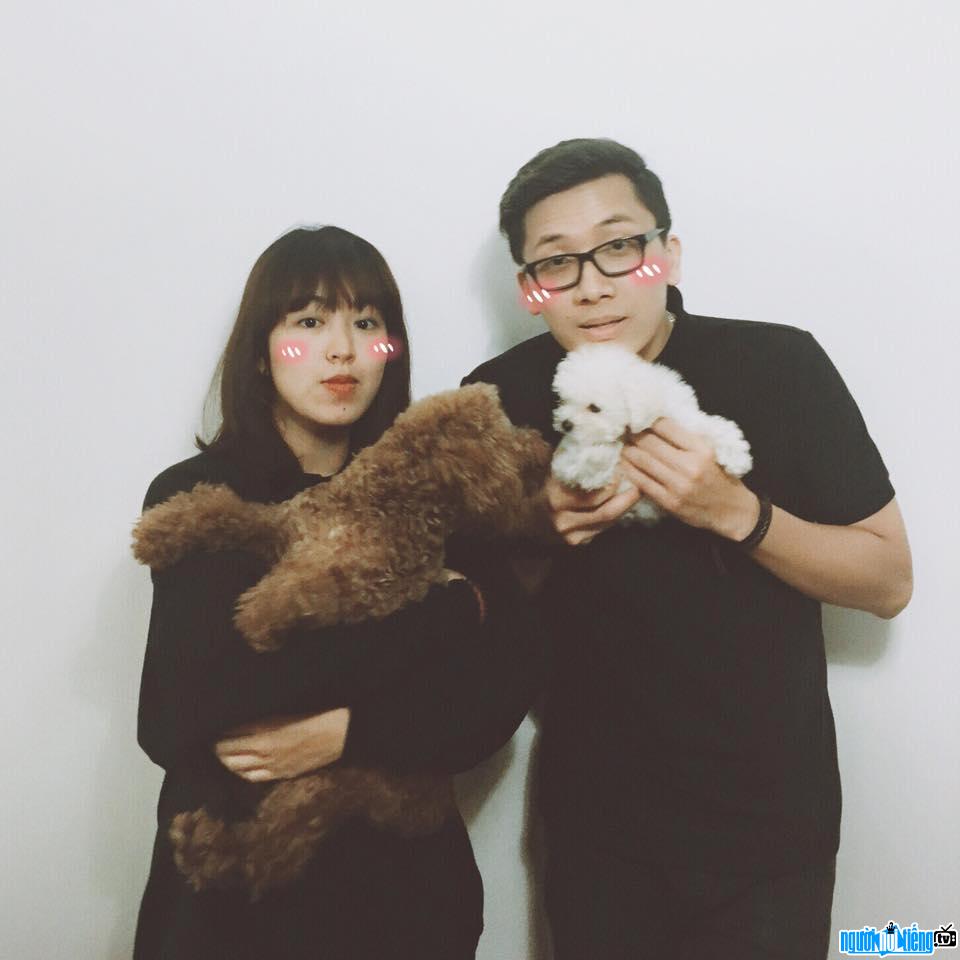