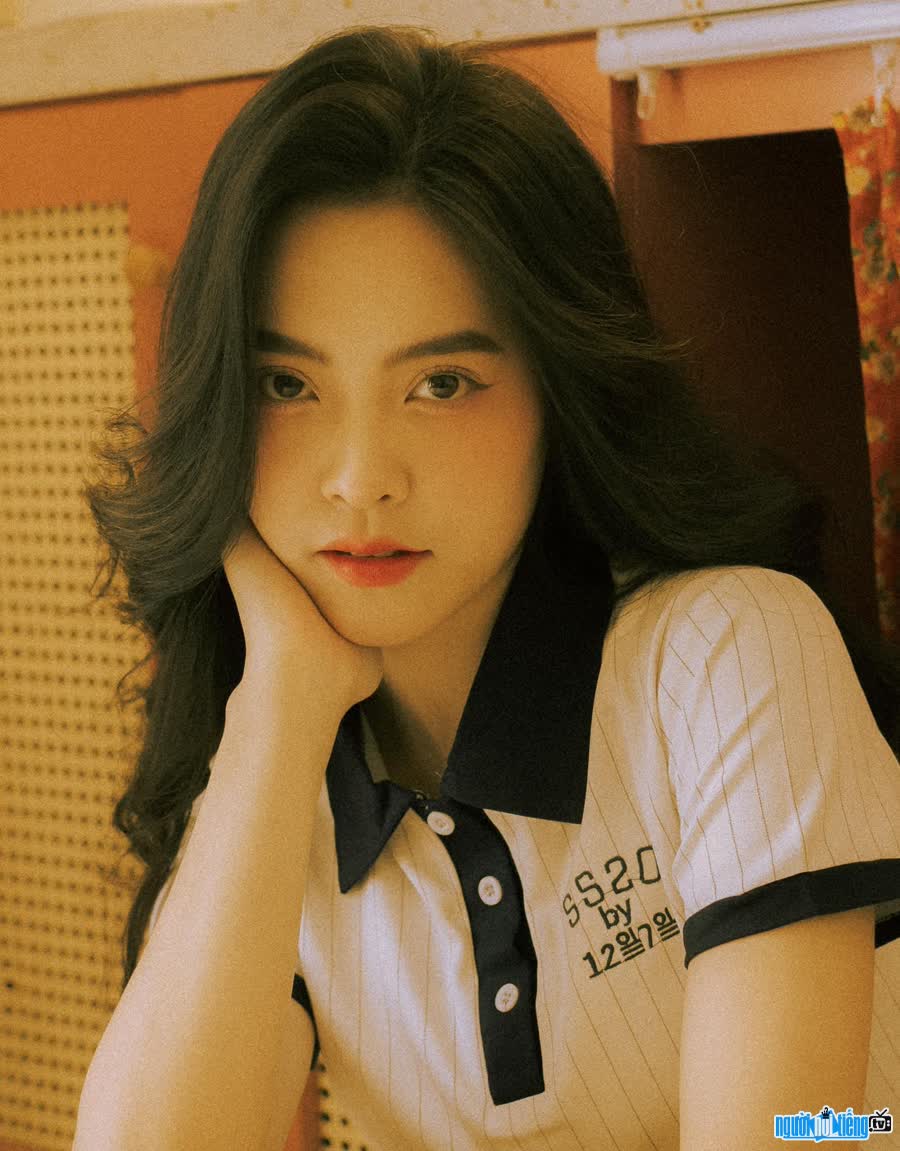 Who is Hot girl Nguyen Le Phuong Thao?
Nguyen Le Phuong Thao is a beautiful hot girl from Van Yen, Yen Bai. She is currently a student majoring in Public Policy at the Academy of Journalism and Propaganda. Possessing a beautiful beauty, Phuong Thao is currently a photo model, KOL is known by many people. This 2K3 girl has a passion for MCing and is trying her best to train herself at the AMC Club at the Academy of Journalism and Communication.
Since high school, Nguyen Le Phuong Thao has spent a lot of time. Time to find out information about the school Academy of Journalism and Communication. Therefore, she has not stopped learning and accumulating knowledge. After graduating from high school, Phuong Thao applied for admission to this school. When holding the winning result in her hand, the hot girl Yen Bai broke down with happiness and honor to become a student at the Academy of Journalism and Propaganda. The time Phuong Thao entered the school was also the time when the Covid-19 epidemic was breaking out in Vietnam. National students must enroll online. She and all students nationwide had to study online for nearly a year.
Since entering school, she has not encountered any difficulties because she has always received enthusiastic support from teachers and friends. The Academy of Journalism and Communication has helped her connect with excellent friends, from which she has the opportunity to develop and perfect herself. She has also gained a lot of useful knowledge and accumulated a lot of valuable experience. In particular, she was inspired by active brothers and sisters who are always pioneers in extracurricular activities.
Hot girl Yen Bai has a special passion for the profession of holding a mic. She is always actively looking for opportunities to train herself with the desire to become a TV presenter in the future. In order to have the best learning environment, she regularly watched and participated in member training sessions of AMC Club - a place to exchange and train to become an MC of the Academy of Journalism and Communication. Phuong Thao's efforts have paid off when she was on the list of candidates and is currently in the process of training and challenging to become an official member of AMC. 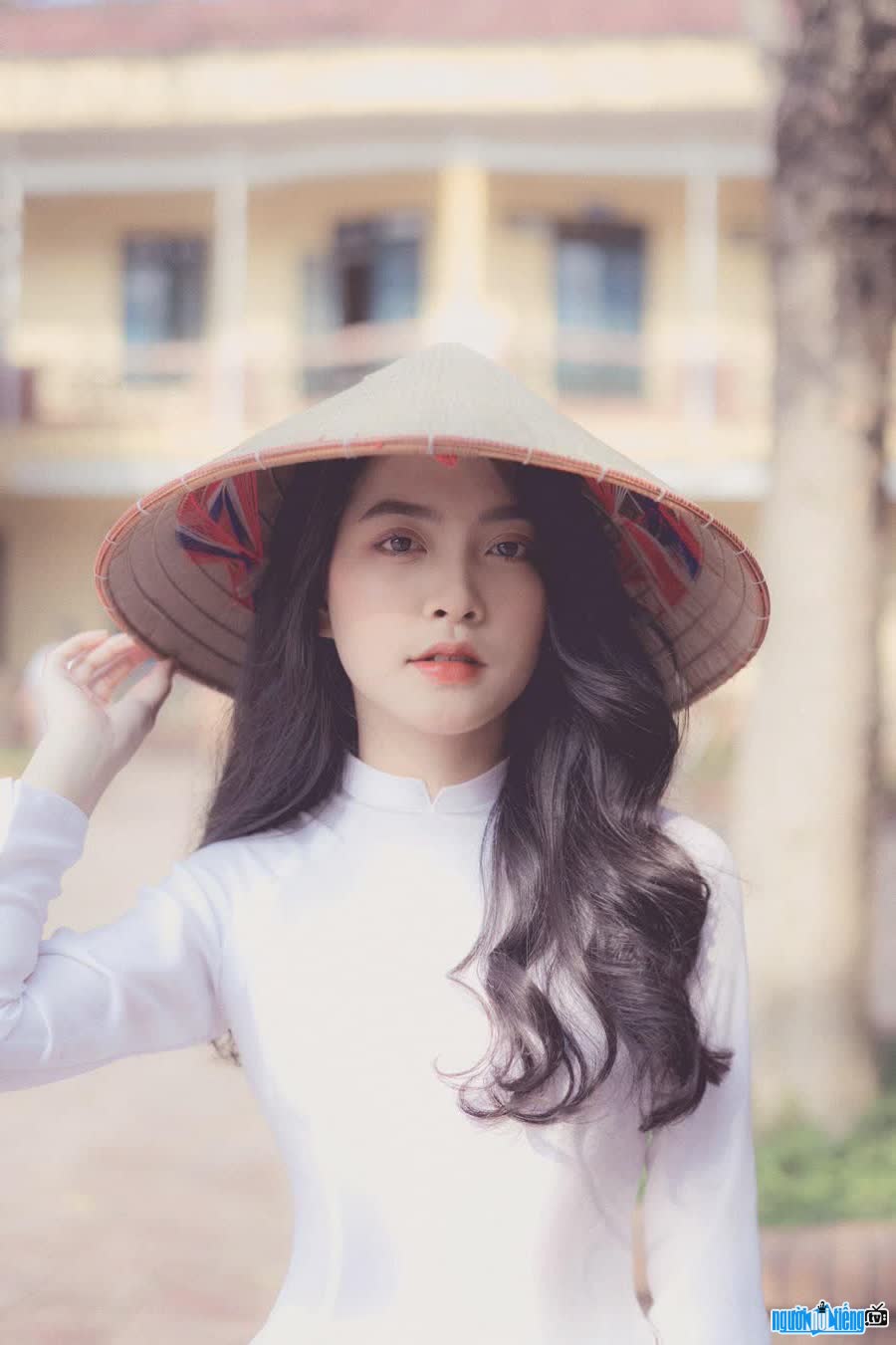 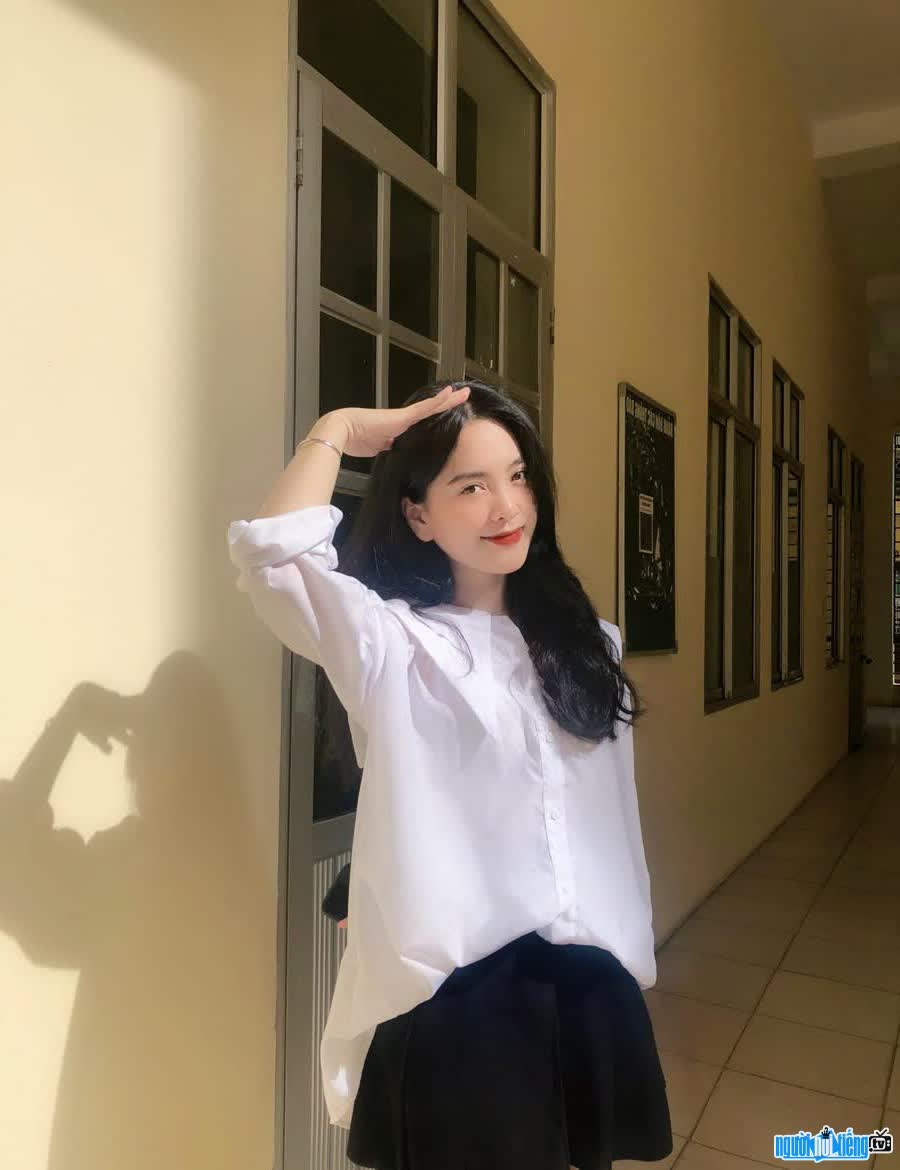