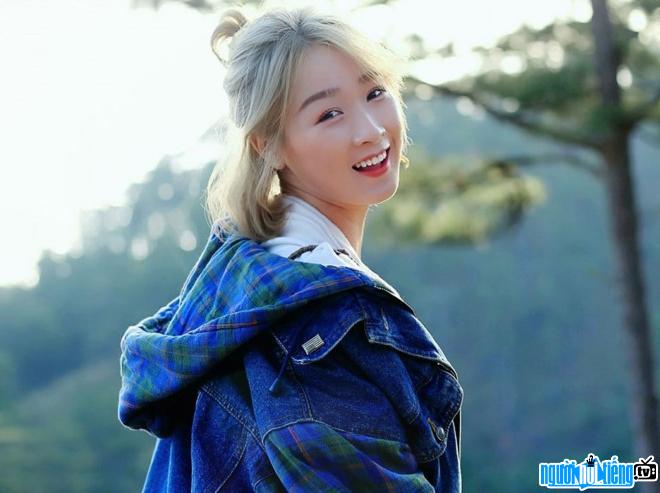 Who is Hot girl Nguyen Le Tuong Vi?
Nguyen Le Tuong Vi is known as a hot girl with many talents, not only an actress, she is also a photo model, can do makeup and hair by herself to serve her own work and is known by many people. with the nickname Xu. She used to participate in a series of sitcoms such as High School Movie, Apartment 4C. In addition to her good singing ability, she is also a dancer, she is known by many people through her clip singing covers of hit songs. Tuong Vi also composed and performed songs herself in the sitcom series "Phi Phim Level 3" with the songs Aloha love and Back to school.
Despite her modest height compared to other hot girls, Tuong Vi also composed and performed songs herself. 1m50, but thanks to her beautiful appearance like in a fairy tale, Tuong Vi still receives many invitations to model photos and participate in advertising clips. Also thanks to her small appearance, Tuong Vi's face looks forever young. She is currently working as an actress and singer at MoWo. She is also an actress in the group Group Cast. Tuong Because she was commented that she couldn't see the sun when she smiled, and her cute style of dress, she attracted a large number of followers through her personal facebook page.
Especially at the beginning of 2017, she became famous. famous with the nickname "second girlfriend" of Son Tung when appearing in the MV This place has me comedy version funny. The clip was made by her and two friends as a gift for her own friends and idols. The clip has attracted a large number of viewers and is well received by many audiences.
Since going to school, Tuong Vi has always held the position of deputy art class of the class, so she often participates in many extracurricular activities. She confided that: Because she loves acting, she often participates in advertising shoots and film castings, so she has the opportunity to participate in a few roles. In addition to being known as an actress, she is also followed by many people on her personal page by clips with funny expressions and cover clips of songs such as: Small class president, My everything .
Not only acting in films, taking advertising photos, Tuong Vi also participates in the business of accessories, lenses, and hats. It can be said that she is a multi-talented friend.
Tuong Vi's boyfriend is the guy Bill Nguyen (known by her real name Nguyen Hoang Minh Luan), is her co-star in the sitcom series High School Movie. 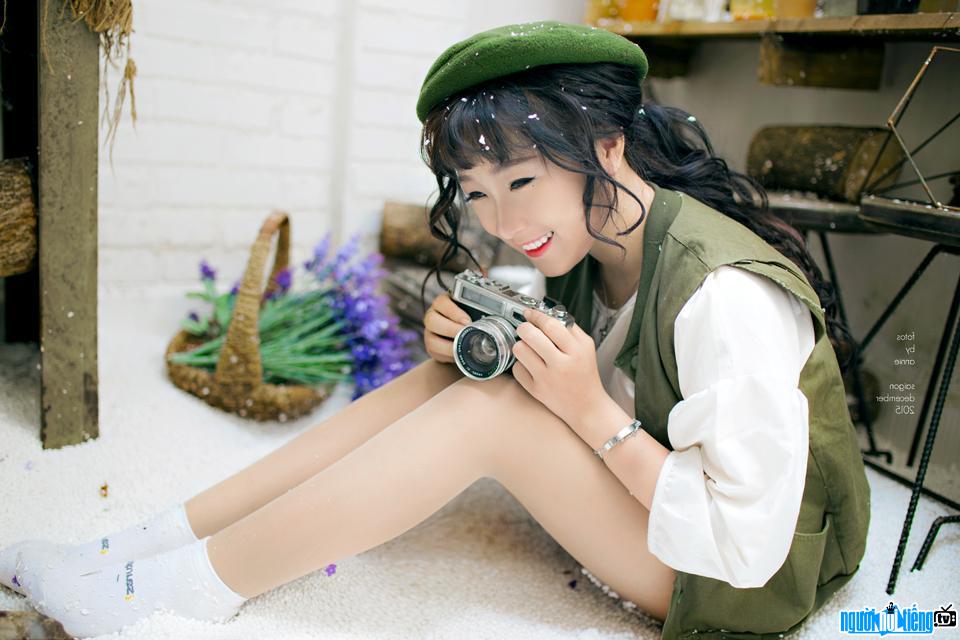 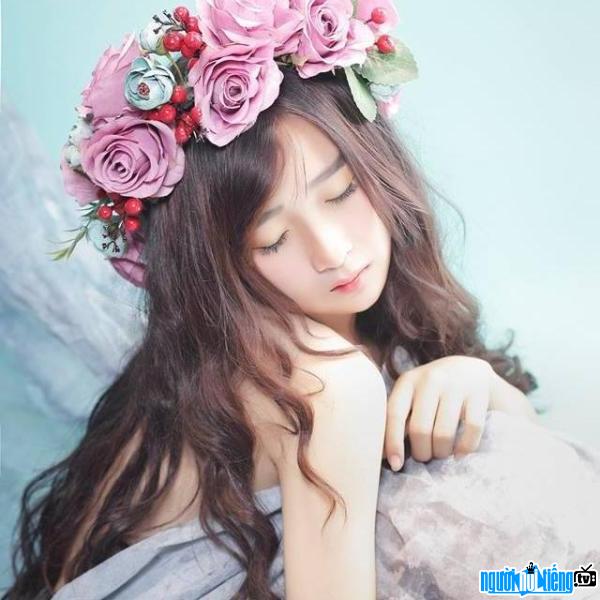