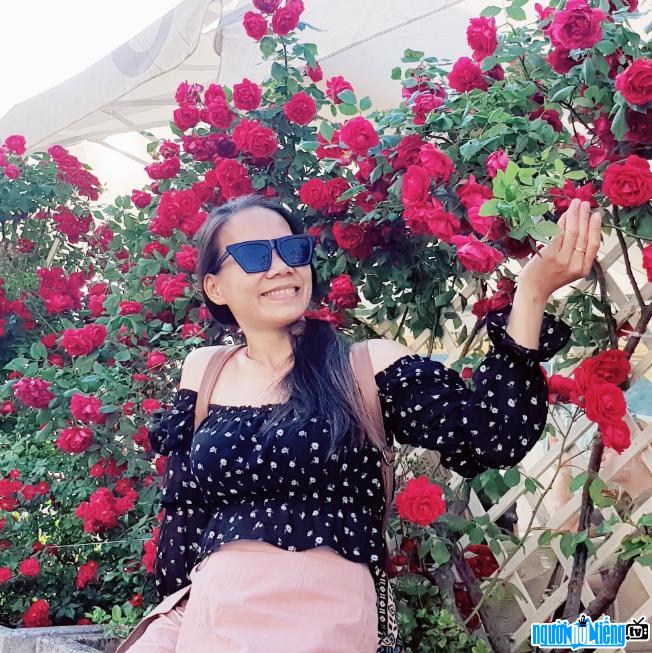 Who is Hot mom Moc Mien?
Hot mom Moc Mien is known to everyone as the mother of Minh Tu Isabella, who has the ability to understand all 3 languages ​​when she was 16 months old.
Moc Mien was born and raised in the countryside of Phu Yen, she met and fell in love with a foreign man, that is Harmos Miklós, a guy with Hungarian nationality. The love is big enough, the two move to marriage, much happier when the baby Minh Tu Isabella was born. The little princess with two Vietnamese-Hungarian bloodlines inherits the beauty of her appearance as well as her confident and liberal personality from both her parents. Despite being just over 1 year old, the baby has shown extremely flexible language ability, he has understood all 3 languages ​​Vietnamese - Hungarian - English. Moc Mien shared that since having a baby, the young couple's life has changed a lot, both become busier and happier.
Baby. Minh Tu Isabella is the sweet result of the love between a Vietnamese girl and a Hungarian guy. In 2017, through a mutual friend, Moc Mien and Mr. Harmos began to know each other. At that time, Moc Mien was collaborating and supporting some international volunteers when they came to work at an English center Phu Yen province . Moc Mien shared “I worked with foreigners a lot before, but I never thought of marrying a foreign husband due to concerns about geographical distance as well as cultural differences. " But maybe it's her destiny, Moc Mien's foreign best friend makes Harmos for her and the young couple soon become a love couple.
Not long after that, Moc Mien brought Harmos home to introduce to her family, after half a year of research, in April 2018 the couple held a wedding in Vietnam, she officially followed him to become a bride. Her husband moved abroad to settle down, but she always feels lucky when Mr. Harmos is always by her side to help her with everything, especially taking care of and raising children. had a baby Minh Tu Isabella Before, every time she went out on the street, she would always praise and compliment her when going out on the street, but she never thought that she would marry a Western husband and have a mixed child. when she still thought she was dreaming, looking at Have a baby every day without getting bored.

When was Hot mom Moc Mien born?
Moc Mien birthday 28-8-1990 (at the age of 32).
Where is Hot mom Moc Mien's birth place, what is Zodiac/Chinese Zodiac?
Moc Mien was born in Phu Yen, of Vietnam. Ms working and living in Hungary. Ms, whose Zodiac is Virgo, and who Chinese Zodiac is The Horse. Moc Mien's global rank is 92129 and whose rank is 11 in list of famous Hot mom. Population of Vietnam in 1990 is about 66,02 millions persons.
Celebrities born in:
/ 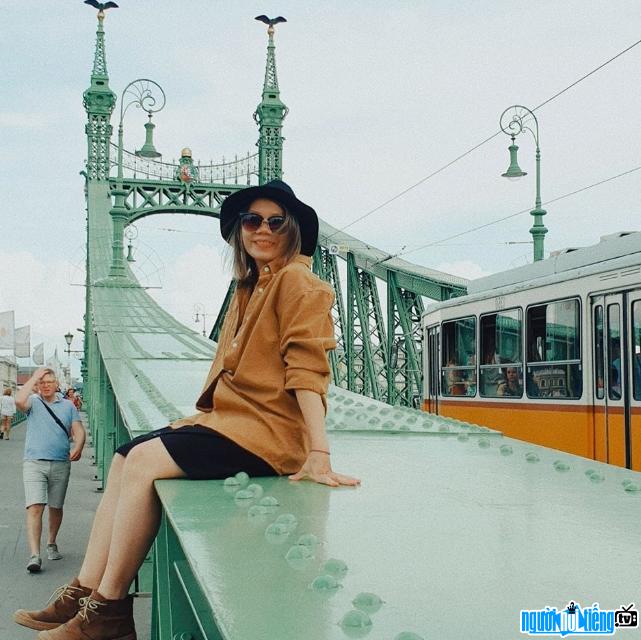 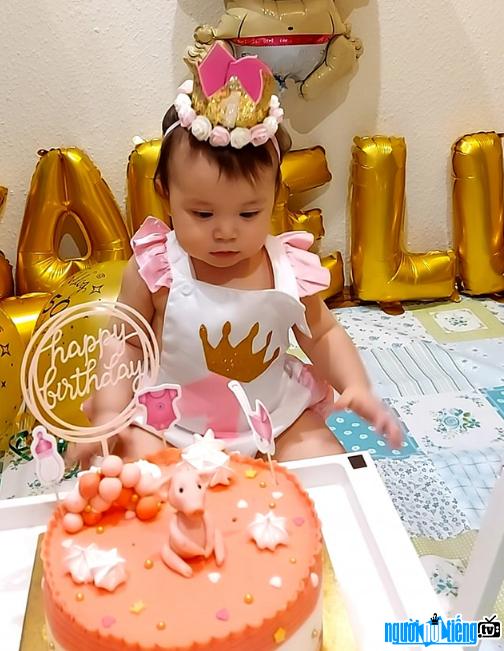 Events in the world in the birth year of Moc Mien

Moc Mien infomation and profile updated by nguoinoitieng.tv.
Born in 1990