Who is Hotface Bui The Bao?
Bui The Bao is one of the prominent and familiar faces in the LGBT community. He often appeared in famous programs such as "Mother-in-law" special episode about LGBT, "Real Life - Real life", "For love to marry",... and was loved by many people. in the online community cares and loves.
Since he was a child, he has felt and determined his gender. And by the 10th grade, Bao didn't want to hide his gender anymore, but he decided to come out. He wrote a letter to his family and decided to leave. Bao shared: "Only 2 days later, I received news from Hai that my mother was seriously ill, so she returned. When we got home, mother and daughter hugged each other and cried, she blamed me for being foolish and told me that both my father and mother understood what I was like when I was born. After that, my life was more comfortable, there was no pressure at all. I felt happy to be my parents' child." Not only that, but he also found the true love of his life. The love of the couple in the LGBT world makes many people admire. Currently, the two have decided to stick together for a long time and seriously with the blessing of their families and many friends and relatives.
Recently, outside of work. business The Bao is still trying her hand at the arts of singing and acting. Right from the age of 5, Bao began to be allowed by his parents to sing activities at clubs and teams and even acted in films and plays since middle school. He is a passionate and talented person. Because of his artistic talent, he always cherishes an investment plan so that he can follow the path of professional entertainment. Especially after the debut product, the MV "Sanh Duyen", that he released, received great attention from the online community. Not only encroaching on the field of singing, the young man Dong Nai also entered the acting field when participating in the role acted at the movie "Sitcom Old Sister Goes to School" and was loved a lot. Along with that, he also developed a Youtube channel of the same name and shared many music products such as: Companionship, Sending your beloved, Marrying, ... and recently the song Lien Hoa, Hoa impermanent. .
Nguoinoitieng. tv would like to wish Bui The Bao more and more success on the artistic path that he is pursuing.

Summary of Bui The Bao profile

Close-up of the handsome face of hotface Bui The Bao 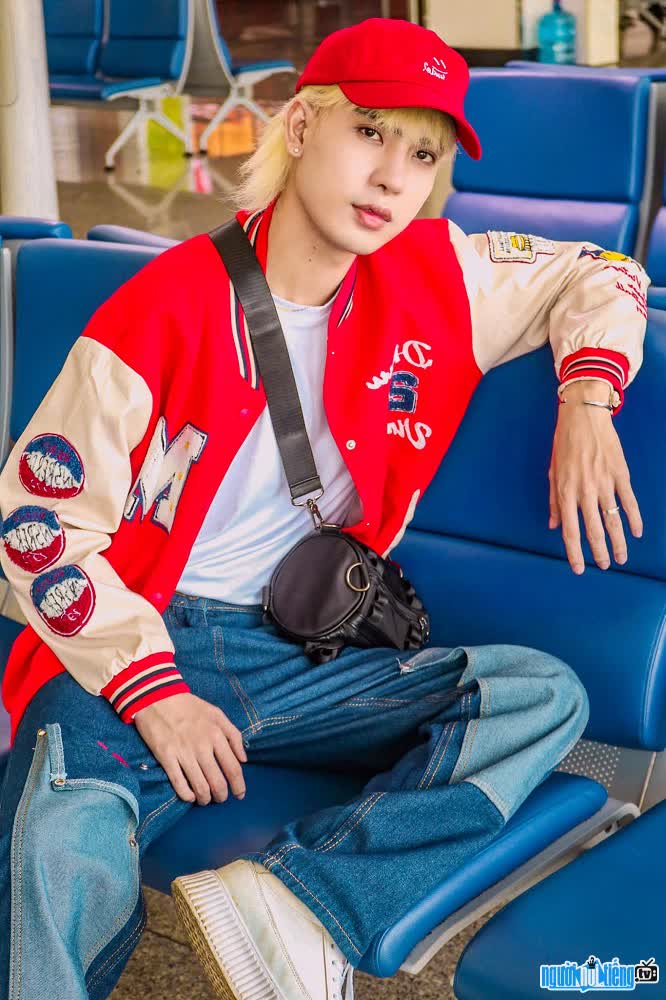 Bui The Bao is handsome and dynamic 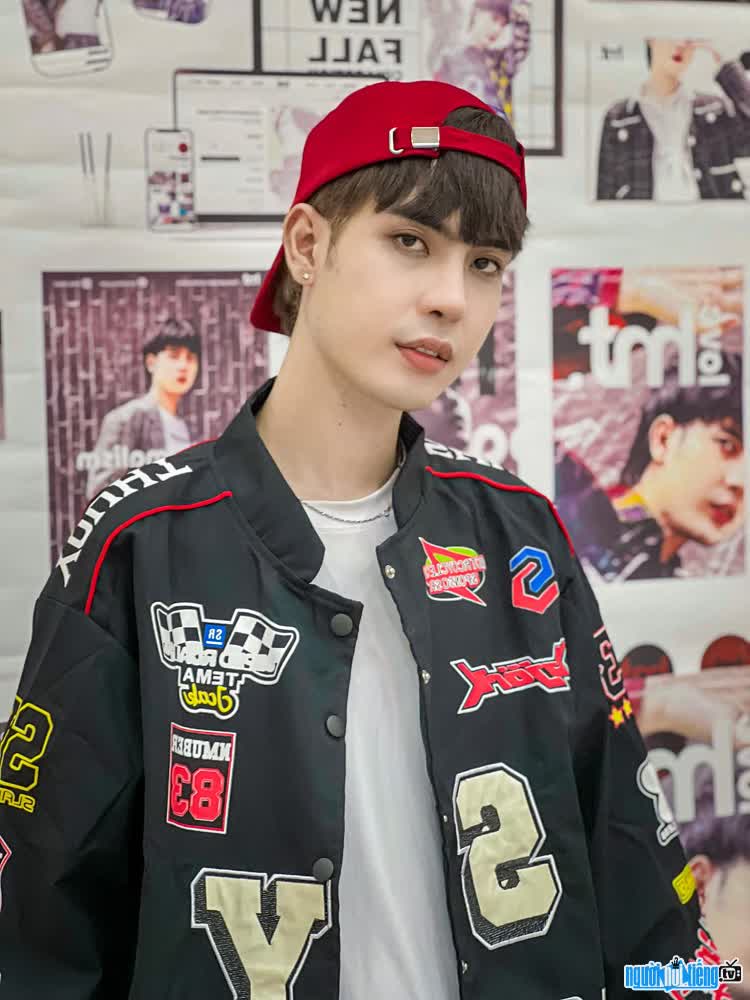 The image of Bui The Bao is handsome and stylish 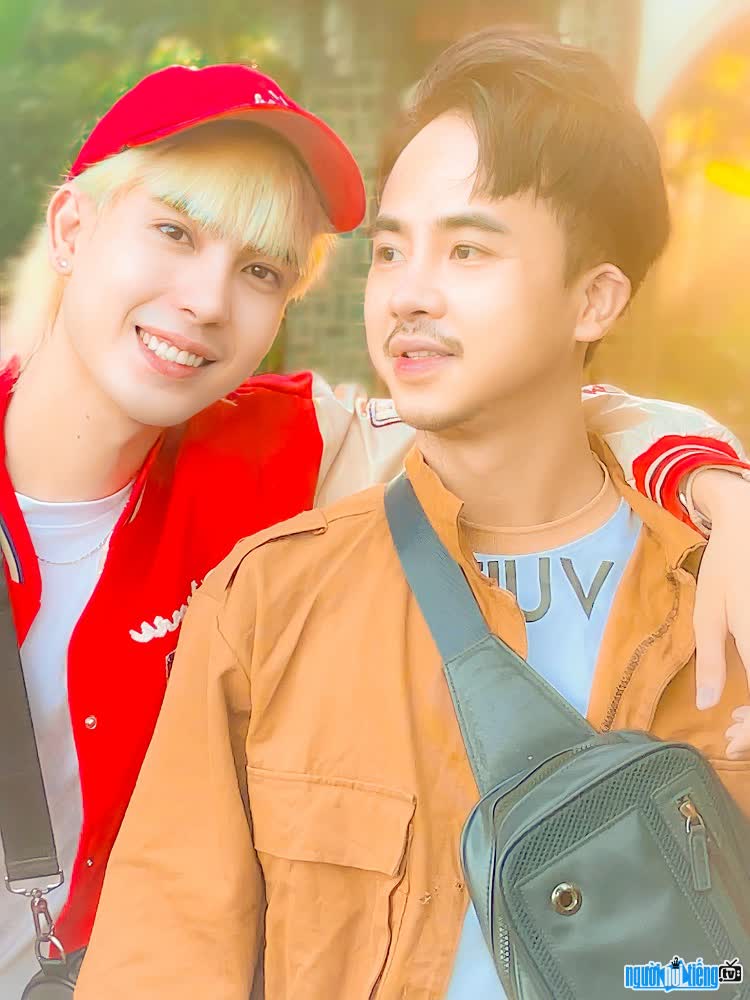 Note about Hotface Bui The Bao

Bui The Bao infomation and profile updated by nguoinoitieng.tv.
Born in 1995