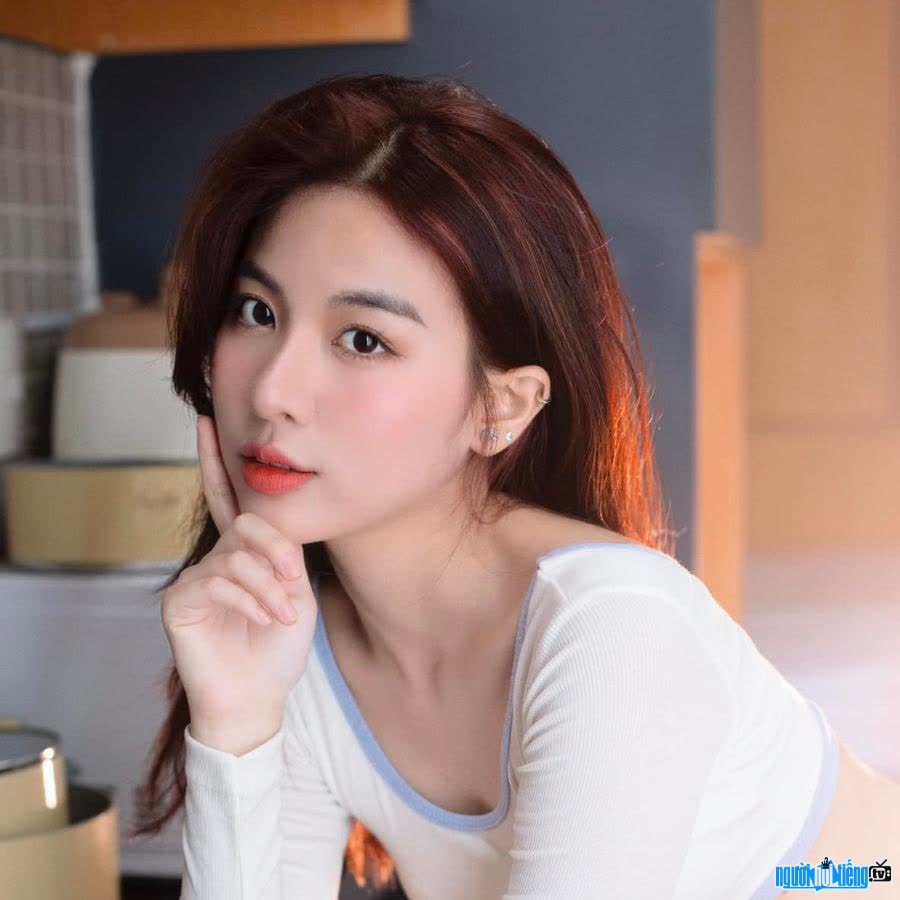 Who is Hotface Bao Yen Dang?
Hotface Bao Yen Dang's real name is Dang Hai Yen (born in 2002, hometown Phu Yen), currently majoring in Marketing, Van Lang University. Possessing a beautiful face and attractive body, the 10X hot girl has caused a commotion many times with her beautiful and seductive beauty even in everyday moments with her mesmerizing face at every angle. <3 received a rain of compliments on her appearance every time she appeared. The beauty born in 2002 also impressed the online community by her beautiful, gentle but attractive beauty. High nose bridge, Vline face is also Bao Yen's strong point. The sharp beauty helps her to be charming with the modeling profession. Currently, the hot girl is attracting more than 60,000 followers on her personal Facebook page. On her personal page, she often shares sexy pictures of herself and receives thousands of likes.
Share about the secret to owning a perfect figure, she You said the diet that you apply is to limit eating after 7 pm, drink lots of water and supplement vitamins for the body. At the same time, she also works hard to do exercises at home to become supple and keep in shape as desired.
Owns a beautiful appearance and charm of her own, but in real life hotgirl Bao Yen is a friendly and open girl. Bao Yen believes that in order for your life to become meaningful, you should always strive to become "the best version of yourself". Yen is happy doing the things she likes, learning, developing and perfecting herself every day
The life view of this pretty schoolgirl is: "Freedom, comfort. but not too open-minded and need to be strict with yourself. Those who bring you negativity or many bad things after a period of contact, you will limit seeing them again. Give kind things. then you will receive good things in return".
About future plans Bao Yen will continue to focus on studying and developing a good job to fulfill her desires. mine. Hope everyone will always love and support her on the way to come. Bao Yen has a beautiful face and perfect body 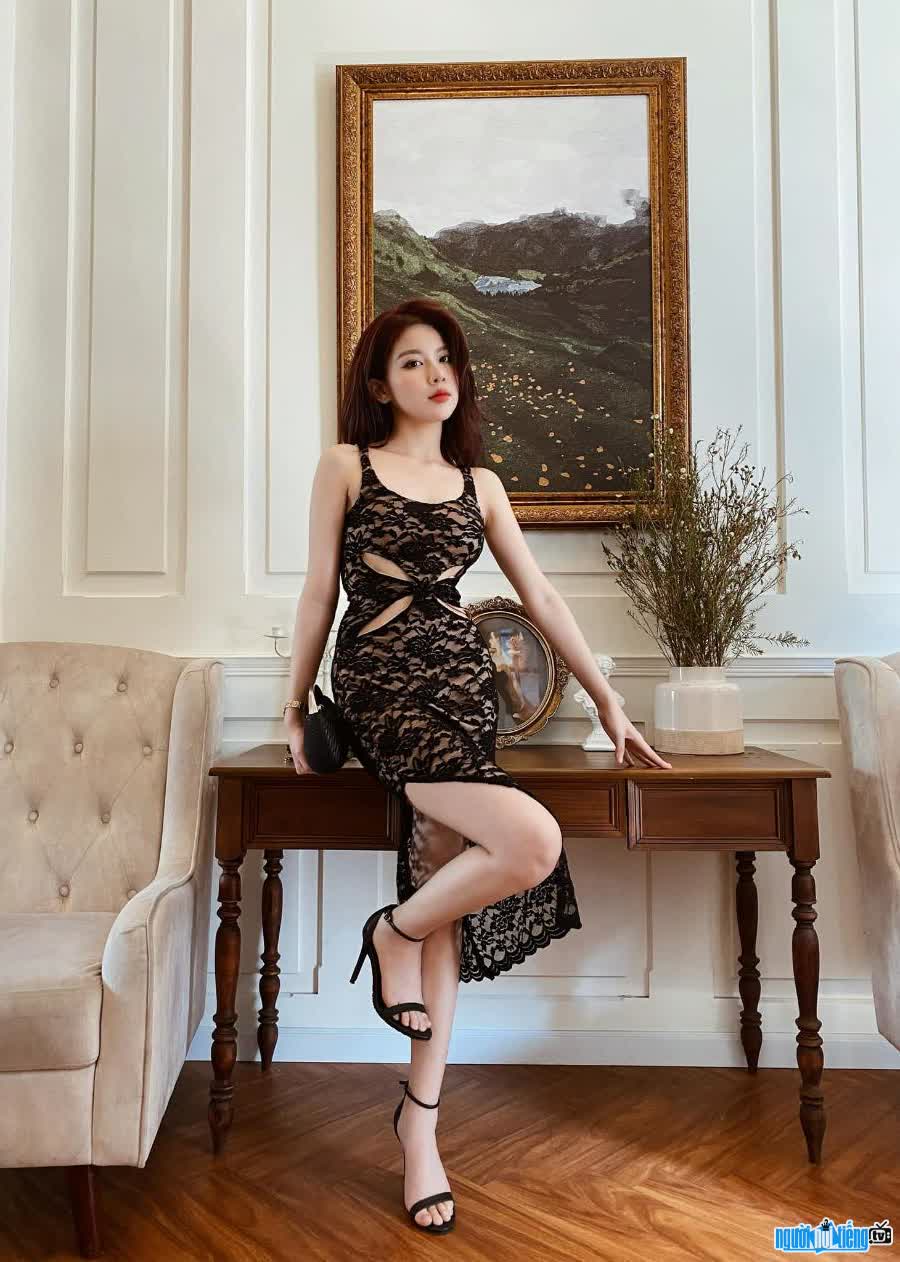 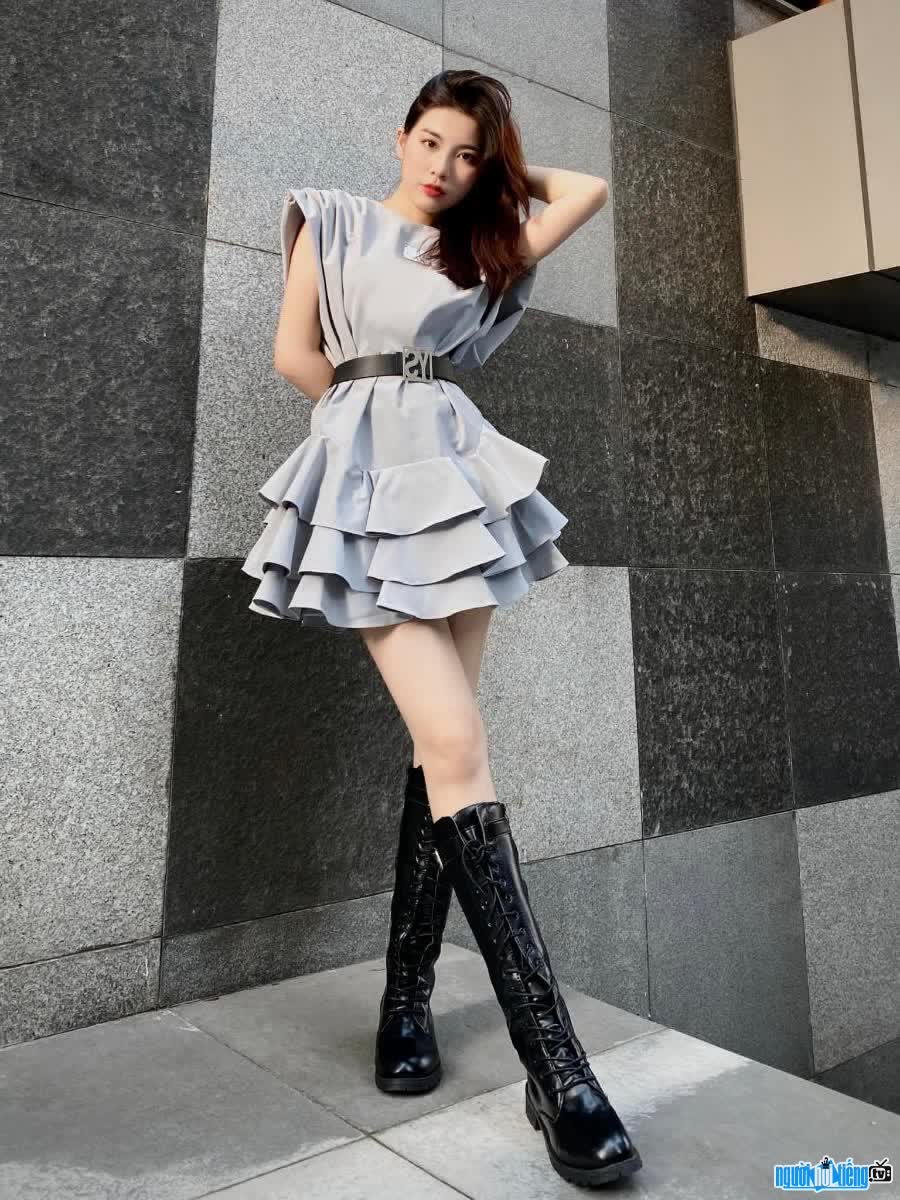