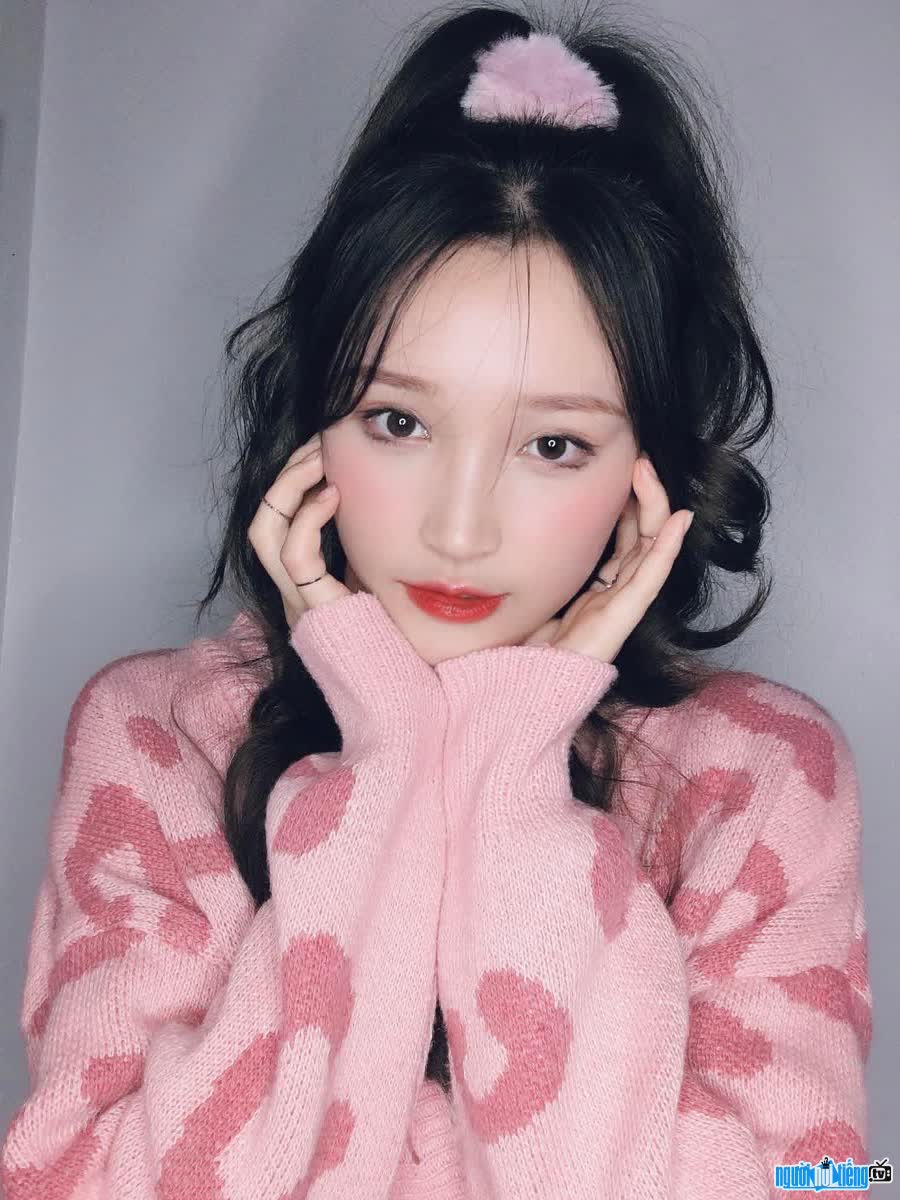 Who is Hotface Dang Hong Nhung?

Dang Hong Nhung - a female student at Hanoi University of Industrial Fine Arts is known as a girl who is very passionate about basketball. Recently, she and her teammates won the third prize in the 3x3 Summer Hoops tournament held in Hanoi. With a bright appearance, every time she goes to the football field, Hong Nhung is very prominent and attracts everyone's attention, like a basketball hotgirl.
Nhung shared, her friend started liking this sport when she started middle school. However, at that time, basketball was not a subject. developed, even considered a luxury in the place where she lives. So, it wasn't until 10th grade that Hong Nhung had the opportunity to contact and get closer to her passion. Currently, because she is still in school, Hong Nhung only participates in amateur clubs or sets up a team to play "foe". Sharing about not participating in the Professional Club, Hong Nhung said: "I have also thought about it, but to enter the Professional Women's Basketball Club, there are many conditions. In addition to skills, members members need to have time to practice with the team, follow a specific schedule. At this point, that's what I can't meet. Therefore, I mainly play by myself, participate in tournaments or tournaments by myself. playing in amateur clubs".
Owning a pretty face, beautiful body and extremely attractive charisma, Hong Nhung always attracts many people. Mistakenly as a personality, cold and unapproachable girl. However, Hong Nhung expressed that her real-life personality is completely different from when she plays basketball, breaking the stereotype that girls go on the field just to take pictures "virtual life". Up to now, Hong Nhung has participated in many tournaments in Hai Phong and Hanoi, achieving many achievements. such as: Bronze 3x3 in 2020, Gold 3x3 in 2021,... However, she still thinks that she lacks a lot of experience and has not had the opportunity to participate in major tournaments. It is also Hong Nhung's dream when she wishes to join a Women's Basketball Club so that she can be more "fired" with this passion. 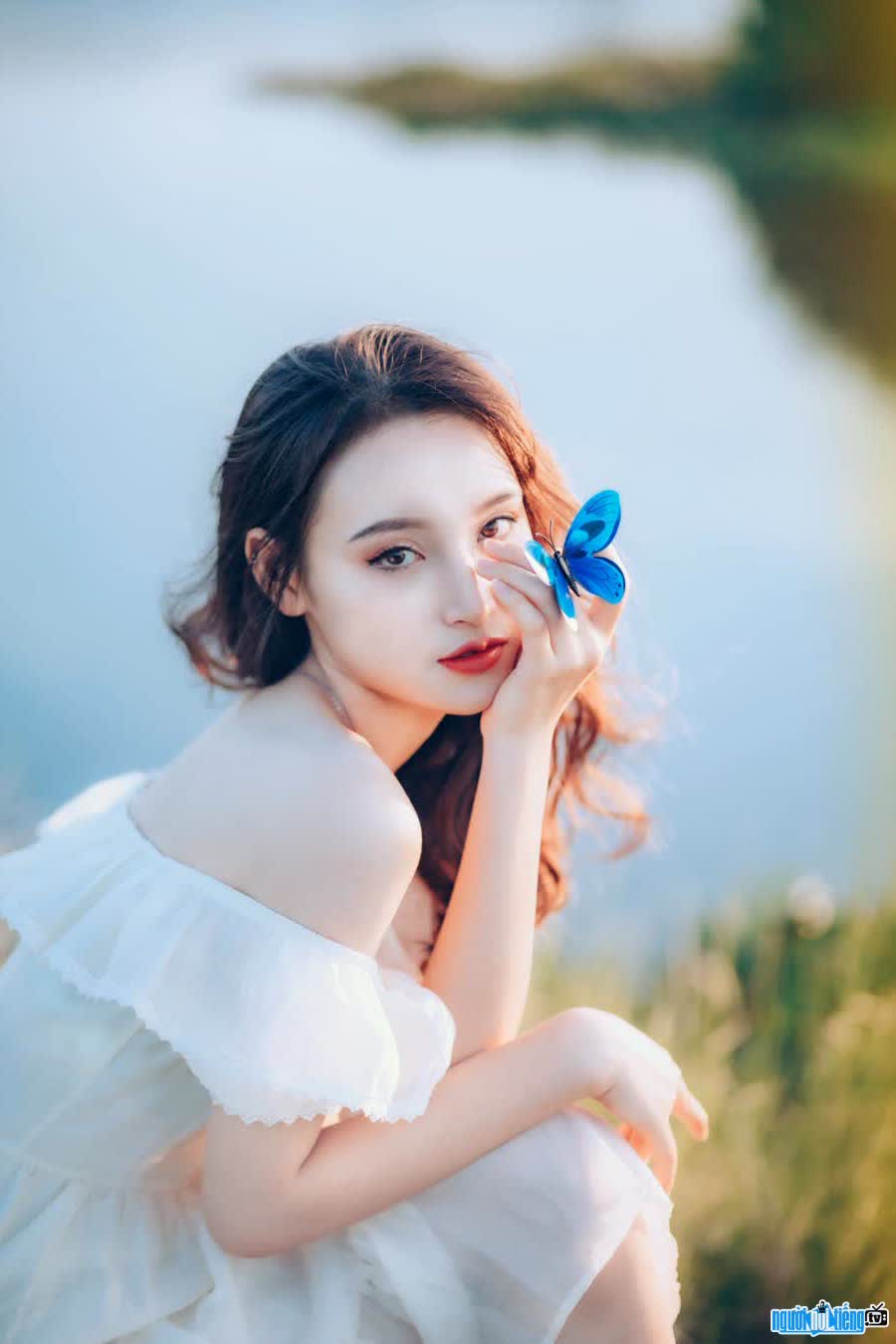 Dang Hong Nhung has a great passion for basketball 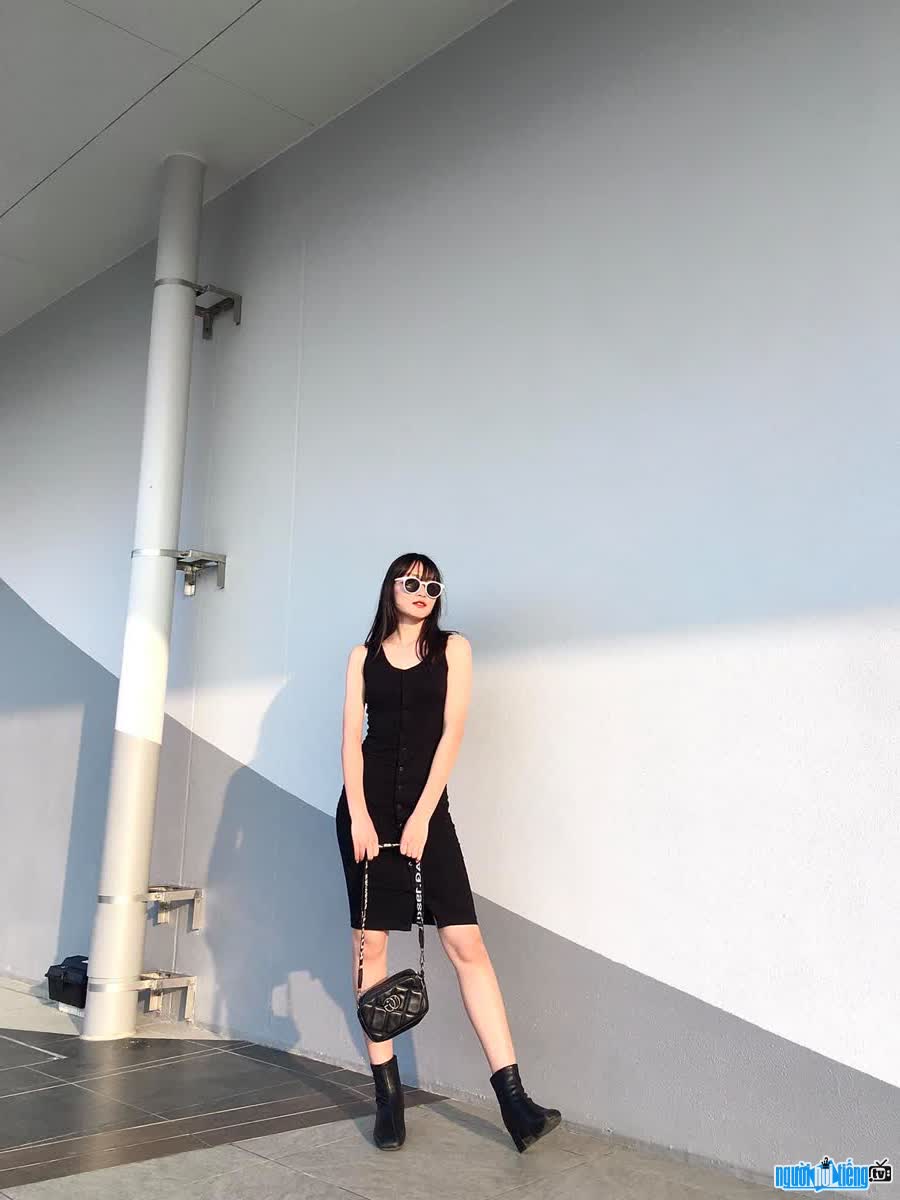