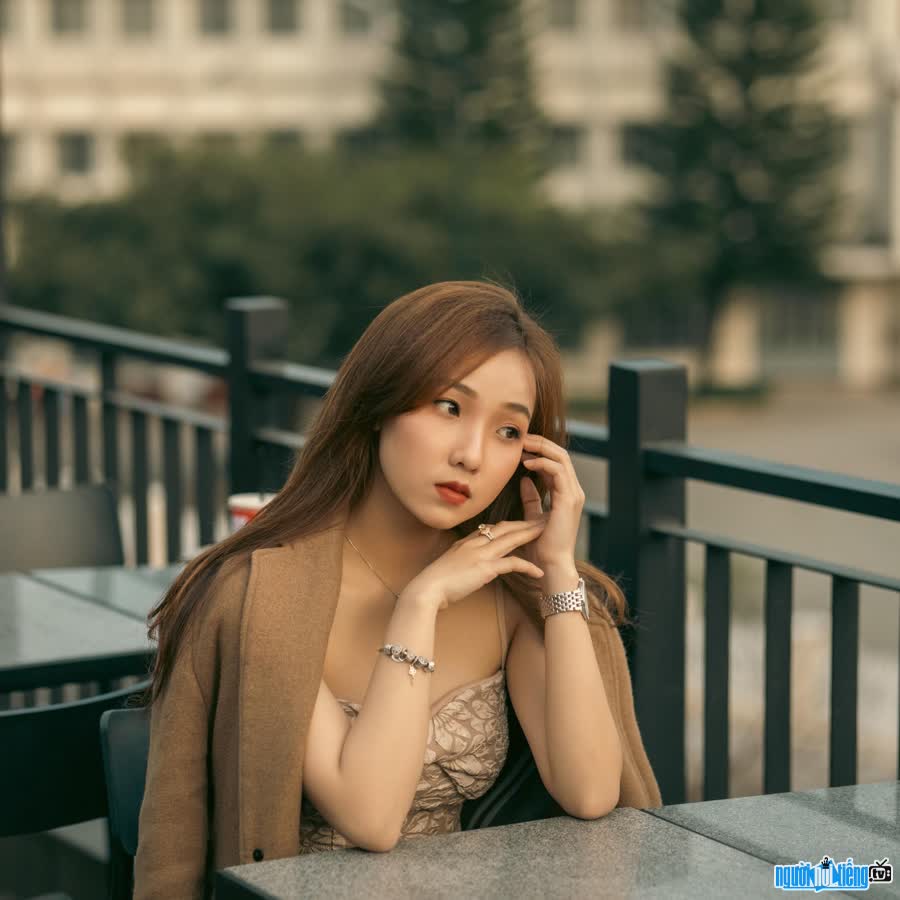 Who is Hotface Katy Tran?
Katy Tran's real name is Tran Luu Gia Linh. She was born in 2002, is currently a student majoring in hotel and restaurant at Da Lat. In addition to studying, hotgirl Katy Tran also tries herself in many different fields such as taking pictures, receiving advertisements for products and services. The beauty is compared to a muse with sweet beauty and cute, feminine hobbies such as reading and singing.
From Tien Giang, a girl born in 2002 brings in her elegant, gentle and pure beauty of the Southwest region but also very young and modern. She shared, her passion is acting, taking part in lookbook photography, photo samples. Learning and working with many difficulties and challenges. But with the motto "turning passion into money" full of optimism and youthful enthusiasm, she considers them challenges that she needs to overcome. Although young, hotgirl Katy Tran has had admirable and mature thoughts.
Currently Katy Tran is an influential hotgirl on social networks when her personal Instagram and Facebook pages They all attract tens of thousands of followers. Through social networks, 10X regularly posts beautiful and sweet images. She is also known for her ability to transform various fashion styles. Not framed in a simple and dynamic fashion image, the pretty girl transforms with many different styles, from healthy to feminine, trendy, sometimes with a hint of charm and fashion. Katy has successfully conquered the hearts of the online community and is being cared for and loved by many people. This also makes her more motivated and inspired to strive for more.
Owning a beautiful appearance and her own charm, but in real life Katy Tran is a friendly girl and open. 10x believes that, in order to make your life meaningful, you should always make relentless efforts to become "the best version of yourself". She feels happy doing the things she likes, learning, growing and perfecting herself every day
With Katy Tran, her current wish is study well to get a stable job. Beautiful and talented, but she is always humble when talking about herself. "I always try to change myself for the better every day", shared Hotgirl Katy Tran.

When was Hotface Katy Tran born?
Katy Tran birthday 15-10-2002 (at the age of 20).
Where is Hotface Katy Tran's birth place, what is Zodiac/Chinese Zodiac?
Katy Tran was born in Tien Giang, of Vietnam. Ms working and living in Da Lat, of Vietnam. Ms, whose Zodiac is Libra, and who Chinese Zodiac is The Horse. Katy Tran's global rank is 73464 and whose rank is 273 in list of famous Hotface. Population of Vietnam in 2002 is about 79,54 millions persons.
Celebrities born in:
/ 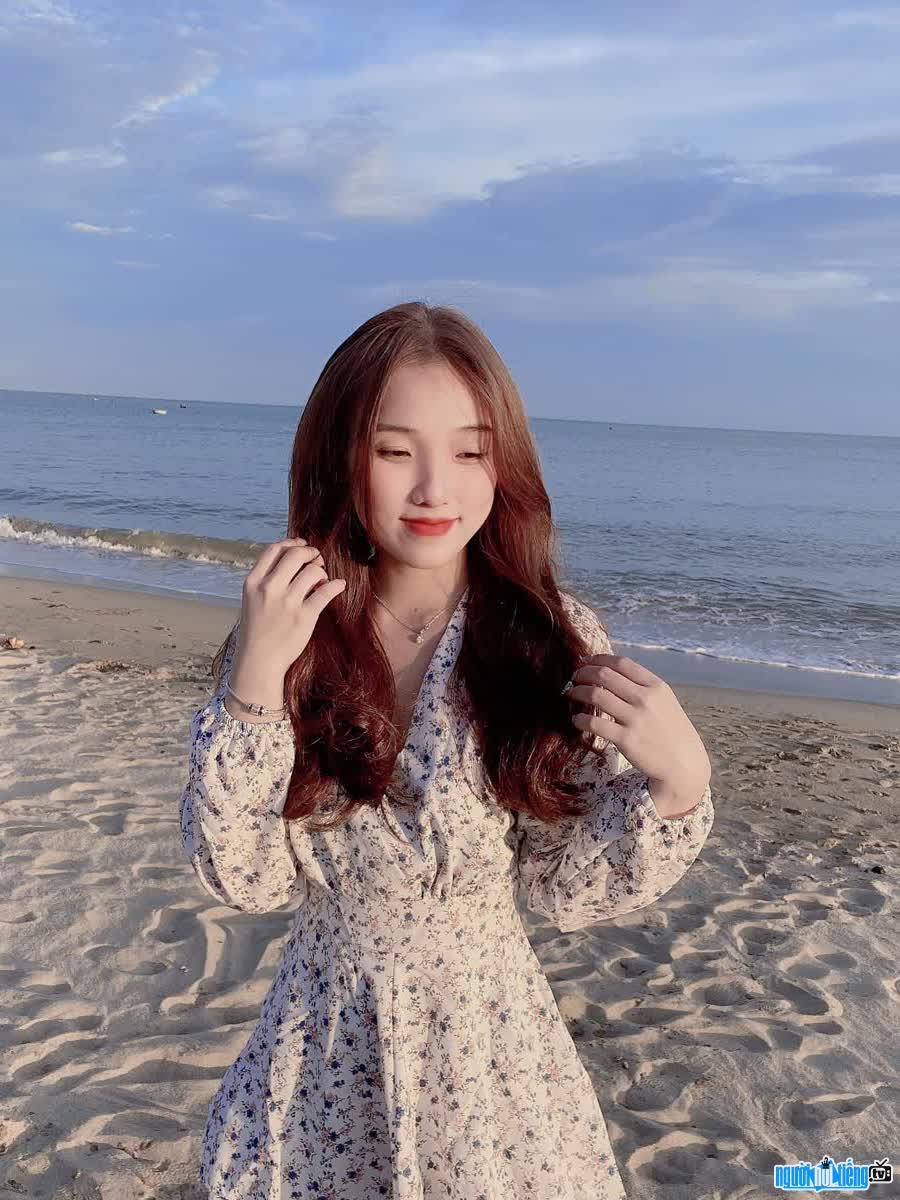 The delicate beauty of the hometown muse of Tien Giang 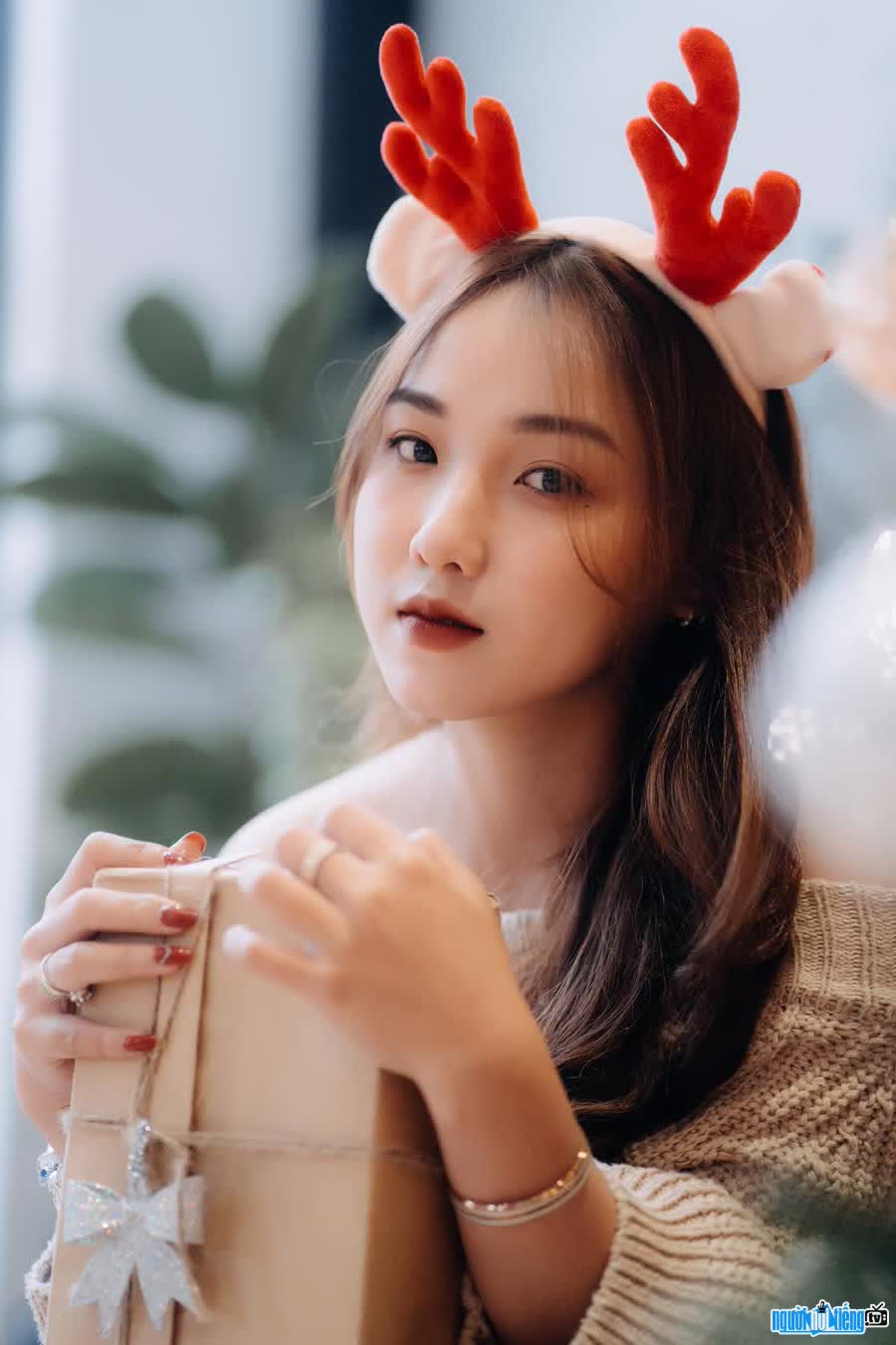 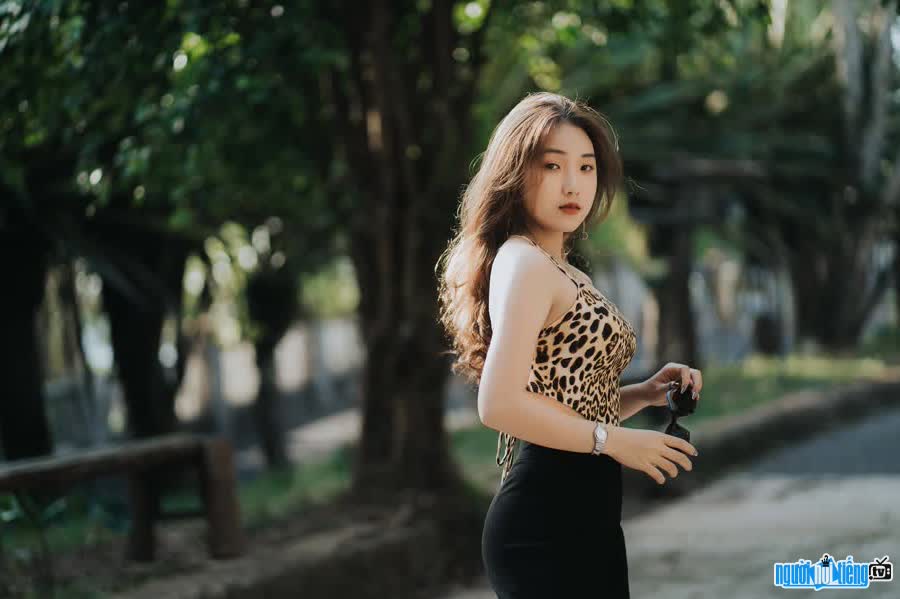 Events in the world in the birth year of Katy Tran

Katy Tran infomation and profile updated by nguoinoitieng.tv.
Born in 2002