Who is Hotface Ngoc Nguyen?


Ngoc Nguyen's full name is Nguyen Anh Ngoc. Previously, Ms She is known for her work of livestreaming online sales on Facebook. Time Recently, when the social network TikTok developed, Ngoc's short clips Nguyen was widely posted on TikTok and received a lot of support from everyone Through humorous but honest sharing of himself. Ngoc shared that: : "One day when I was doing a livestream like this, there were 200-300 people watching by myself suddenly 1k, 2k people, then it just keeps jumping radiating, continuous. I didn't understand what was happening at the time. It wasn't until later that I found out that there was who cut a small video during the livestream and uploaded it to TikTok and That video has been trending so people know and are curious to watch her livestream.

It can be said that Ngoc Nguyen became a livestreamer thanks to charm and she has no intention of making it her main job. At first, she only livestreamed to sell personal clothes. However, after only a few During the live, she fell in love with this form of sales. She started importing goods to sell. Time At first, Ngoc Nguyen also faced many difficulties. When she started, she didn't know What will I say when selling? Only said a sample quote. Not only that, there is a time the point no one knows, no one comes to see, no one buys, she even joked that it was good I created a scandal to make it popular, to sell easily. Face your challenges At that point, she didn't give up easily. After a long time, Ngoc Nguyen has a way interact with viewers better, since then people start to notice her. Later, Her number of followers for her live broadcast is relatively stable.

When asked about Ngoc Nguyen's life, the first thing needed It's about career. She started her career by livestreaming. With a significant number of viewers, many people believe that the "holy" livestream Ngoc Nguyen will close got a lot of orders. Still according to the 35-year-old streamer's share, most people Following on tiktok and facebook is mainly following, not buying. Most of items are sold to a few patrons ever. People Watch did not buy, but they also continued to support her mentally. These Their questions and comments made Ngoc Nguyen feel more comfortable. About affection, she also said: "I also don't want my lover to have more relationships Any other relationship outside like a sister rain, I swear… That's not liked, shouldn't be.” 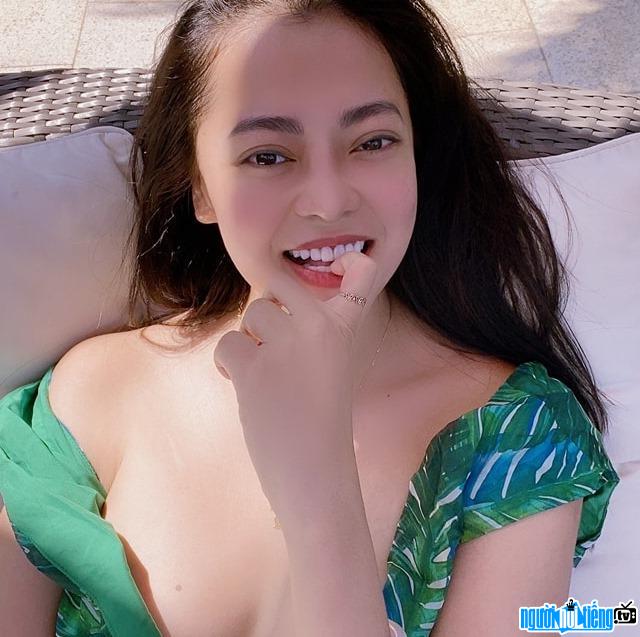 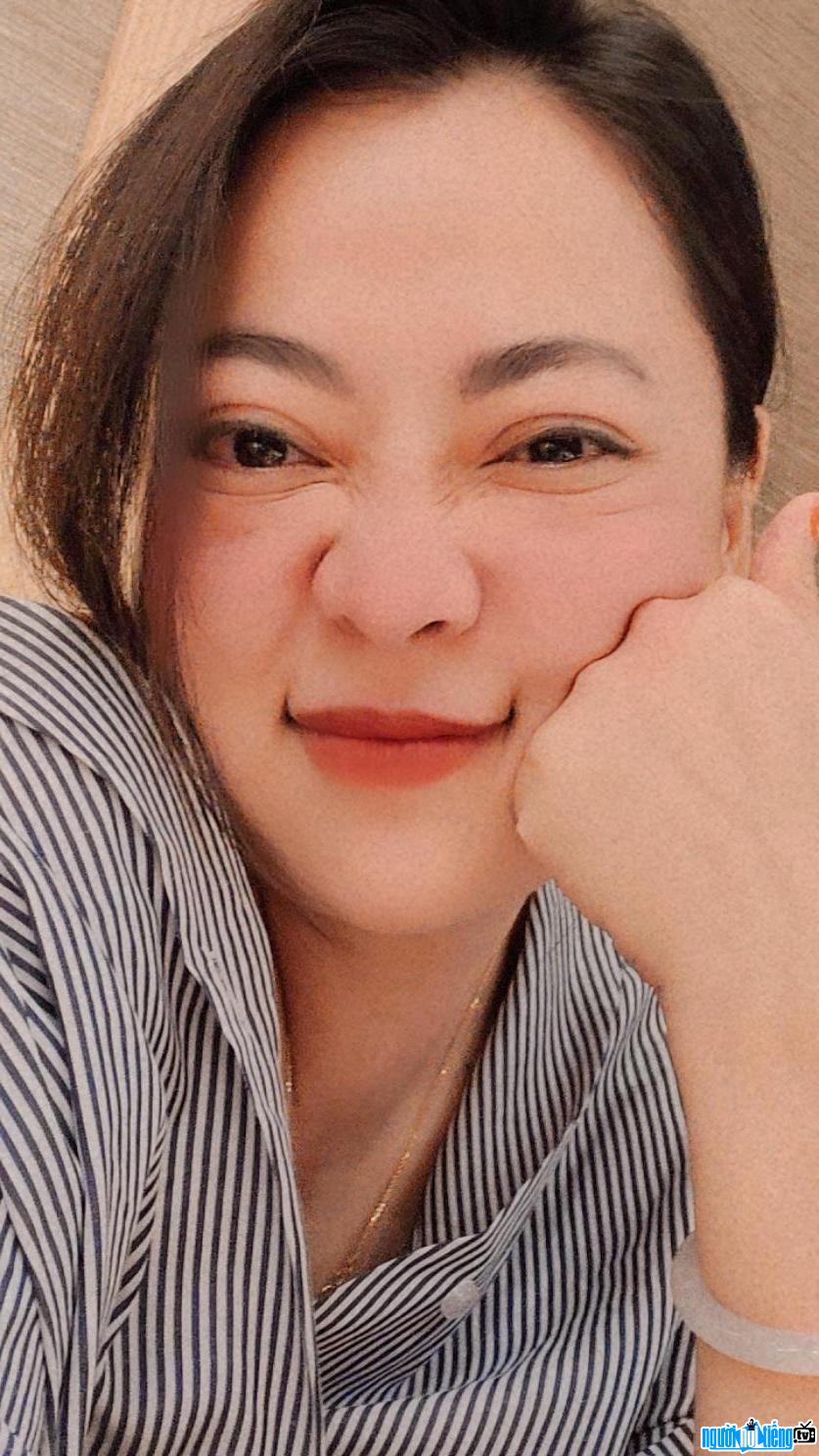 Events in the world in the birth year of Ngoc Nguyen

Ngoc Nguyen infomation and profile updated by nguoinoitieng.tv.
Born in 1986