Who is Hotface Nguyen Quynh Anh?
Nguyen Quynh Anh (SN 2002), born and raised in Hanoi, possesses a good-looking appearance and an impressive height of 174cm. Quynh Anh is currently a student at the Faculty of Acting, Hanoi University of Theater and Cinema. She used to be known for her outstanding achievements in the school's entrance exam, the student with the highest professional score in the Faculty of Acting.
Meet Nguyen Quynh Anh and you will immediately be impressed with her. because of his personality, cute personality. When asked about herself, Quynh Anh shared that she had a passion for acting since she was in school, so she always had a desire to become an actress in the future. After finishing high school, with the consent and support of her family, Quynh Anh applied to the University of Theater and Cinema and fortunately passed thousands of candidates to be able to enter the Faculty of Acting.
Quynh Anh has a pretty photogenic face, and her inherent acting ability has helped her quickly receive invitations to take pictures right from her freshman year at University. These photo shoots give Quynh Anh the opportunity to learn how to be expressive, know how to capture camera angles and cameras to get beautiful photos. In addition, Quynh Anh also received invitations to participate in filming advertisements for hair samples for magazines and hair salons in Hanoi.
Passion for acting but besides that. Many people also know Quynh Anh through the excellent DJ music mixed by her own hands. Quynh Anh has been in love with DJing since she was in 10th grade. "At that time, I loved listening to house music, and always wanted to one day create my own mixset. When I had the opportunity. When the opportunity came, I started to study and pursue a career as a DJ." Quynh Anh shared.
Perhaps because of her talents, Quynh Anh learned very quickly, with the support. , the help of the brothers and sisters before Quynh Anh also owns the mixsets that have attracted thousands of listeners. Specifically, the first DJ song titled "lak lu with chipmunk" has reached 20,000 listeners in just 1 month.
In the near future, Quynh Anh will continue to continue. Continue to focus on your studies. She hopes that 4 years on the lecture hall will learn a lot of knowledge. Besides, we will continue to accept participation in photo shoots, hair samples, and roles to have the opportunity to learn more acting from our seniors. Finally, arrange the time so that you can still be creative with the DJ profession. 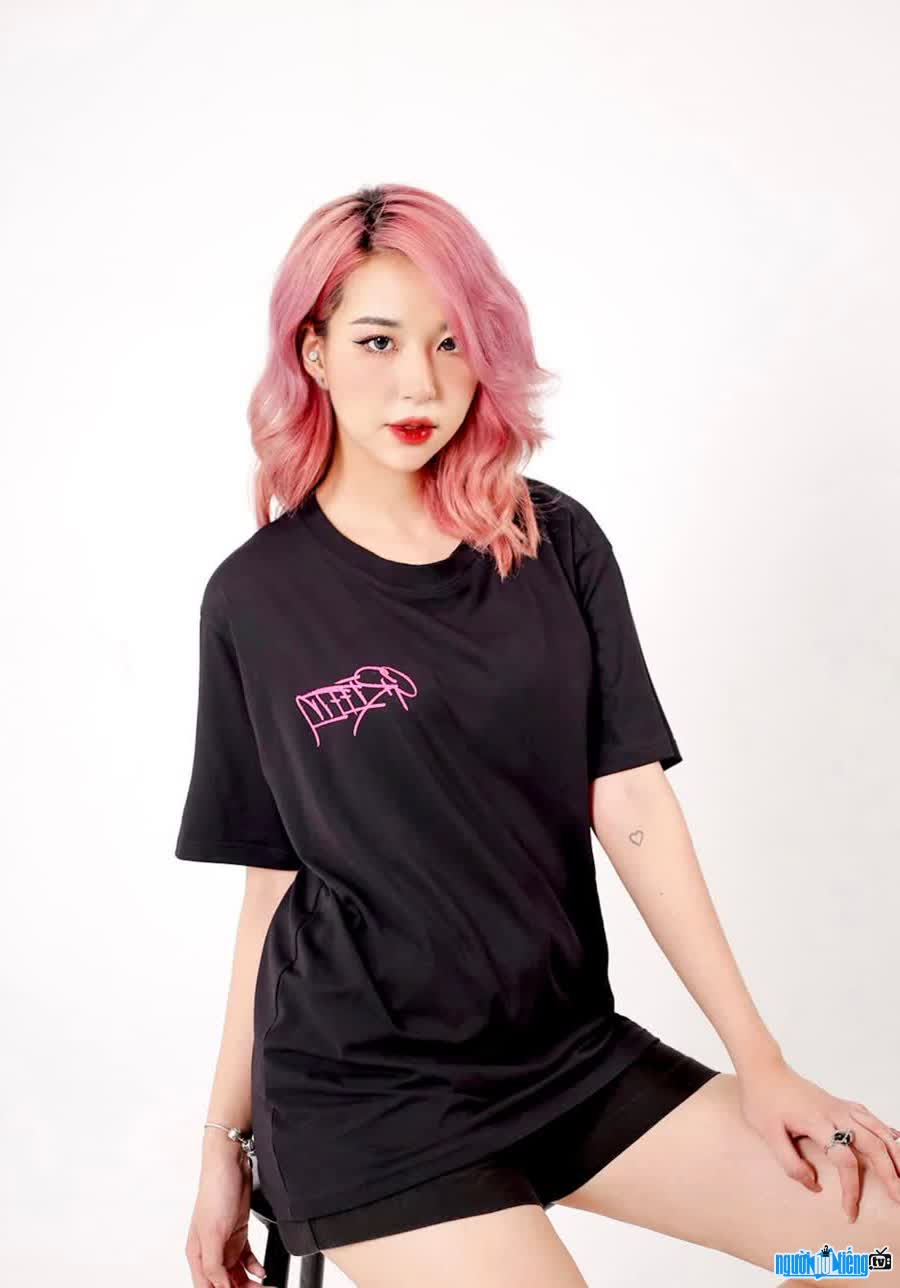 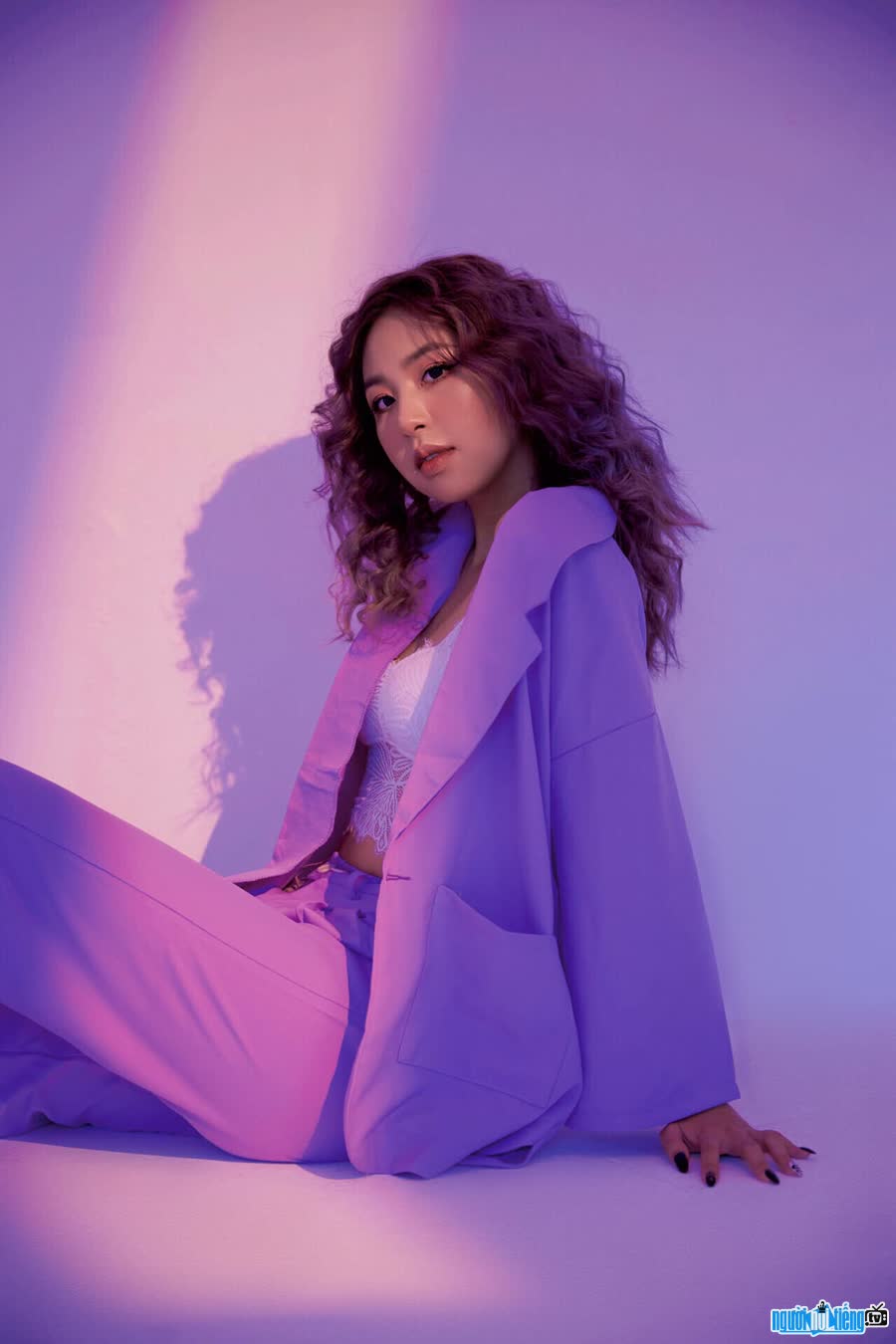 she is also a photo model