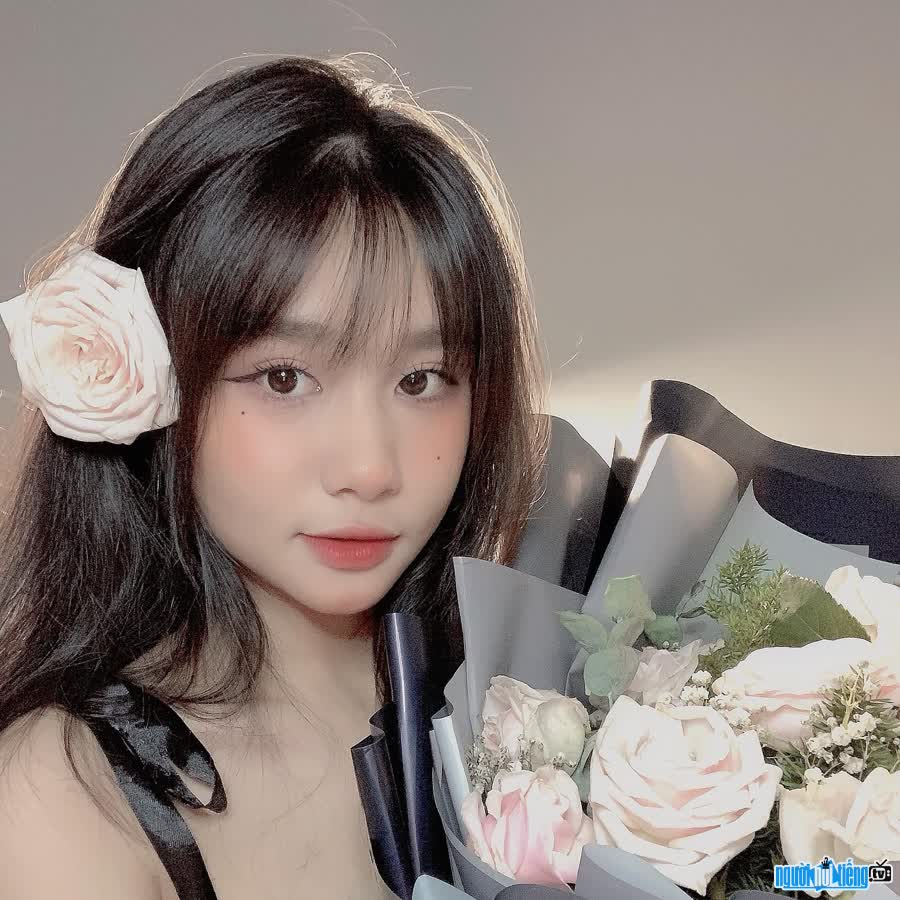 Who is Hotface Pham Thi My Van?
Pham Thi My Van, born in 2003, currently lives and studies in Bien Hoa city (in Dong Nai province). My Van was once nicknamed "uniform hot girl" by fans after causing a fever in white ao dai and uniform school. My Van is now more beautiful thanks to her pure beauty, mixed with a little mischievousness. It is for that reason that 10X easily captures the hearts of netizens at first sight.
With a super cute face and a little bit of fun, she quickly scored points in the eyes of the netizens. boys. At this age, My Van does not consider eating to keep fit, but instead has a hobby of eating and sleeping, but still has a very standard body that sisters often dream of.
Despite her poor academic performance, My Van is still confident in her ability to study well in Math. She shared that her math scores are always at the top of her class and her dream is to become a math teacher for Kindergarten and Primary students in the future.
Receiving many similar questions about why My Van did not pursue and be passionate about professional photography, she added: "I still haven't thought of it yet. a lot about that, for now, I only think about studying as the main thing. Besides, if I had to choose another option instead of becoming a teacher, I would choose Nursing. Modeling is very busy and has many jobs. very!"
A sociable and funny person, My Van is easy to make friends with people around. She
she doesn't hesitate to make jokes, create laughter anytime, anywhere, so 10X gets a lot of special love from teachers and friends. However, she also frankly "takes a break" with groups of friends who are often jealous or overly teasing, even her best friends are no exception!
Talking about her plans, My Van also honestly said that she wants to become a
Mathematics teacher for Kindergarten and Primary School students. Although she is not excellent in all subjects
, but when it comes to Math, she is very confident in her ability. Wish My Van will achieve success with the path she chooses! 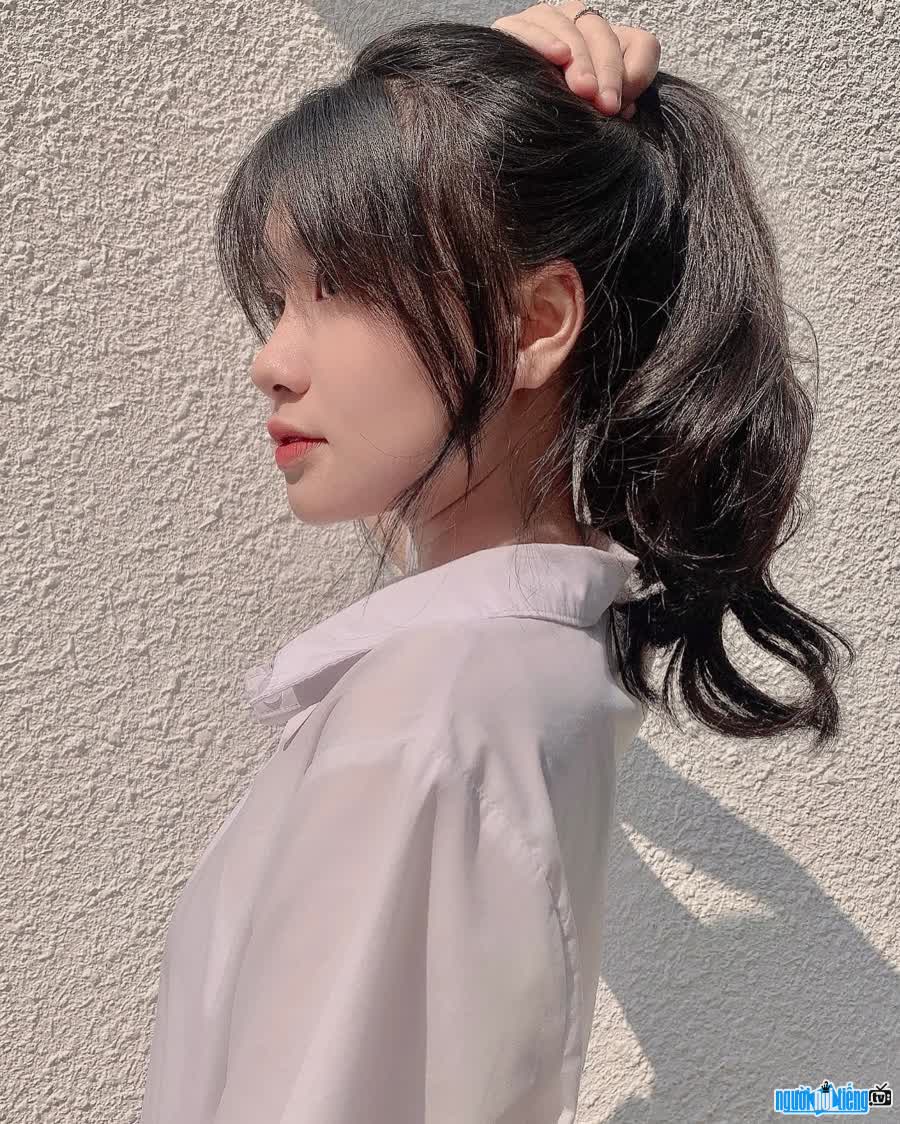 The best angle of her hotgirl 10X 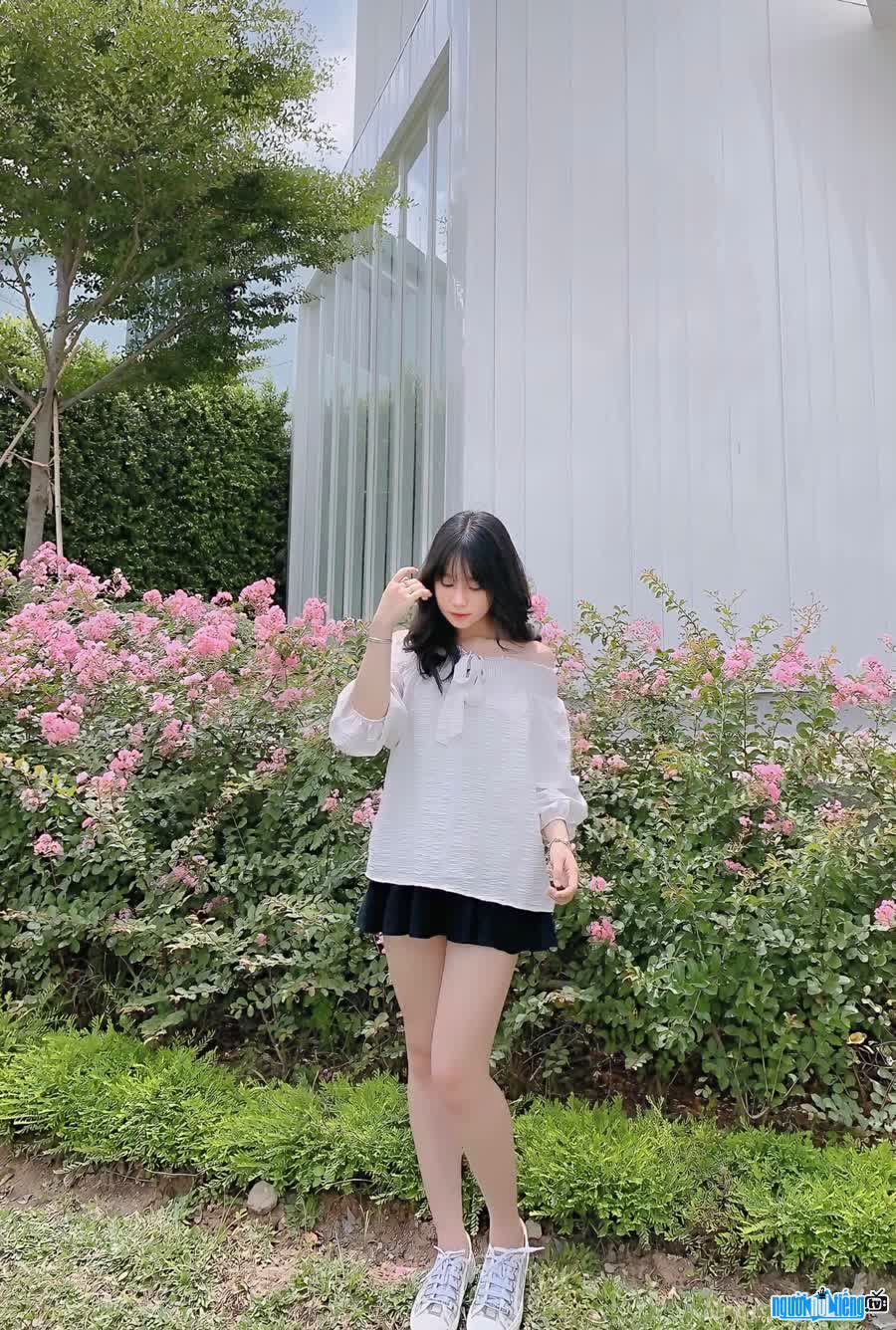 My Van did not pay attention to keeping fit but still owns a very beautiful body. standard

Pham Thi My Van infomation and profile updated by nguoinoitieng.tv.
Born in 2003