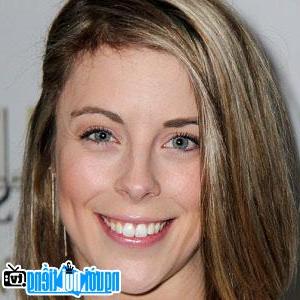 She lived in six states and two countries growing up at military bases as a child.

She has a younger brother named Austin, who is also a competitive athlete.

Ashley Wagner infomation and profile updated by nguoinoitieng.tv.
Born in 1991