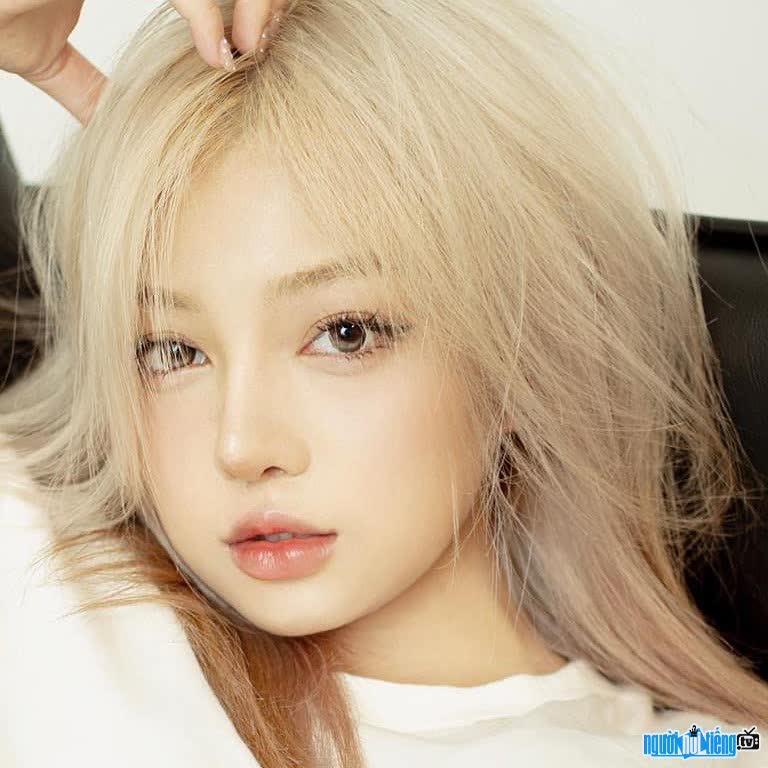 Who is Instagram star Hai An?
Hai An full name is Vu Thi Hai An was born in 2001, grew up in Hai Phong. Hai An is a student majoring in Fashion Design at London Fashion Institute (Hanoi). Hai An has a "childish" face, a small body, but a very good fashion sense and aesthetic eyes. Thanks to that, she owns more than 162,000 followers on Instagram.
The major influences Hai An's lifestyle and appearance. She has always been a trendy girl, standing out in the crowd despite her "little pepper" body.
Hai An shared: "People often call me Duck, this name originates from the time when she was young. I went to university in my first year because I used to wear yellow clothes and dance like ducks (laughs).
Since childhood, Hai Phong girl has loved art. She likes drawing and designing. Clothes, sewing for dolls The passion for fashion design has blossomed in Hai An since the days when she was a little girl who didn't understand what fashion is.
"The reason I like sewing. Patching clothes because every time I wear beautiful clothes, I feel very happy, as well as more confident. I want to be able to spread this positive energy in the future through the clothes that I put my heart in", Hai An confided.
Hai An has a hobby of photography. At first, she "dressed up" herself and then took pictures for her own pleasure. Gradually, when she posted photos on social networks, she was often asked "where to buy things" and tagged fashion stores. Thanks to that, many shops knew Hai An and ordered her to take product photos for them.After taking lookbook photos for brands, Hai An began to know other models, formed groups to play together, Help each other develop more.
It is worth mentioning that based on body measurements, An's height is not suitable for modeling career, she is only 1.52m tall, weighs 39kg. "Pepper" like that, strangely, Hai An still has a foothold in the world of fashion photo models. often thanks to the balanced body, suitable for small stature . Besides, Hai An is also confident with his ability to express and create lively poses.
Currently, Hai An is in the process of learning and building the brand of Hai An. self. She started learning about market trends as well as the future direction of fashion at the age of 16-25 to find the right style, find the path for her brand later.

Summary of Hai An profile 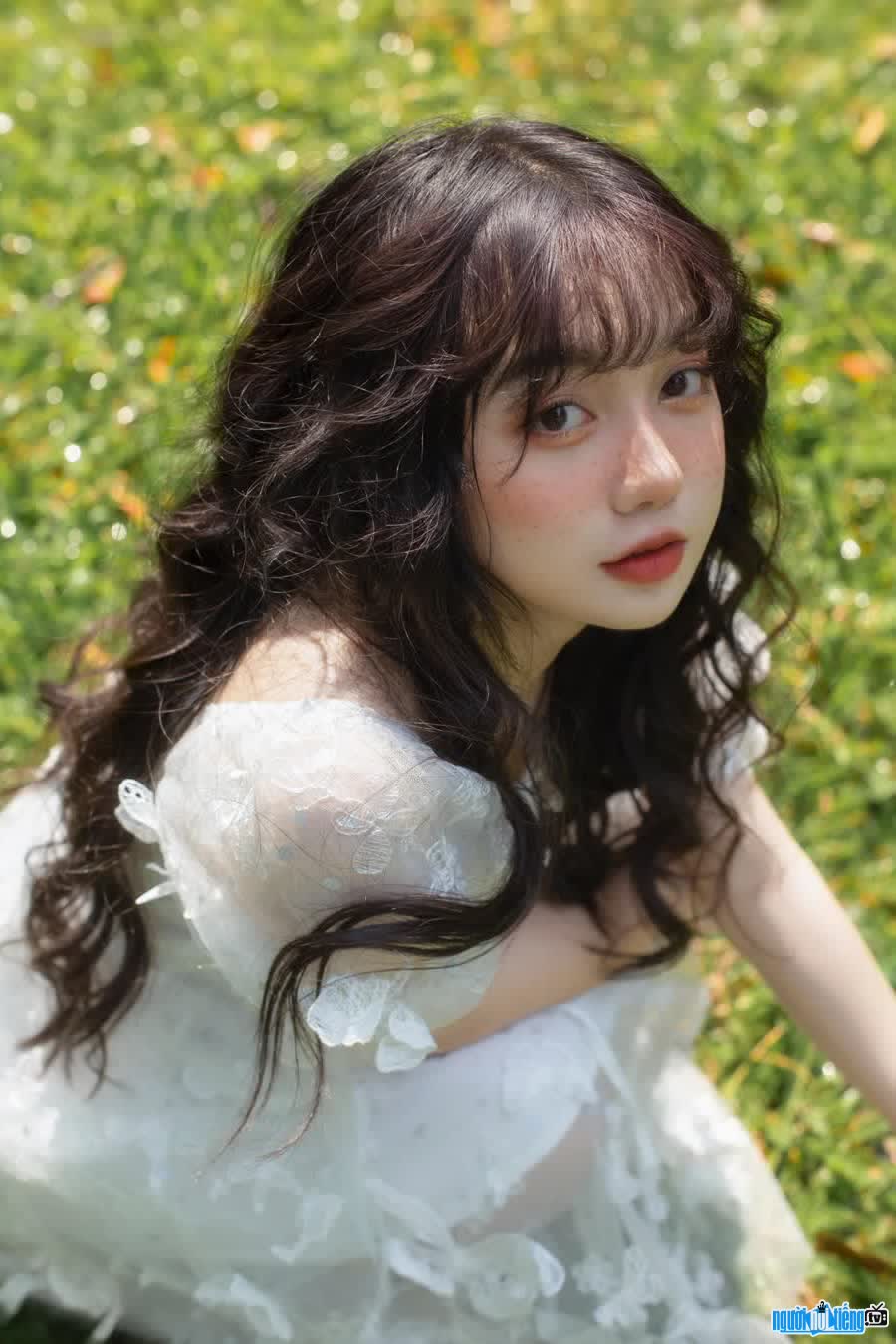 Hai An has a "childish" face with a small body 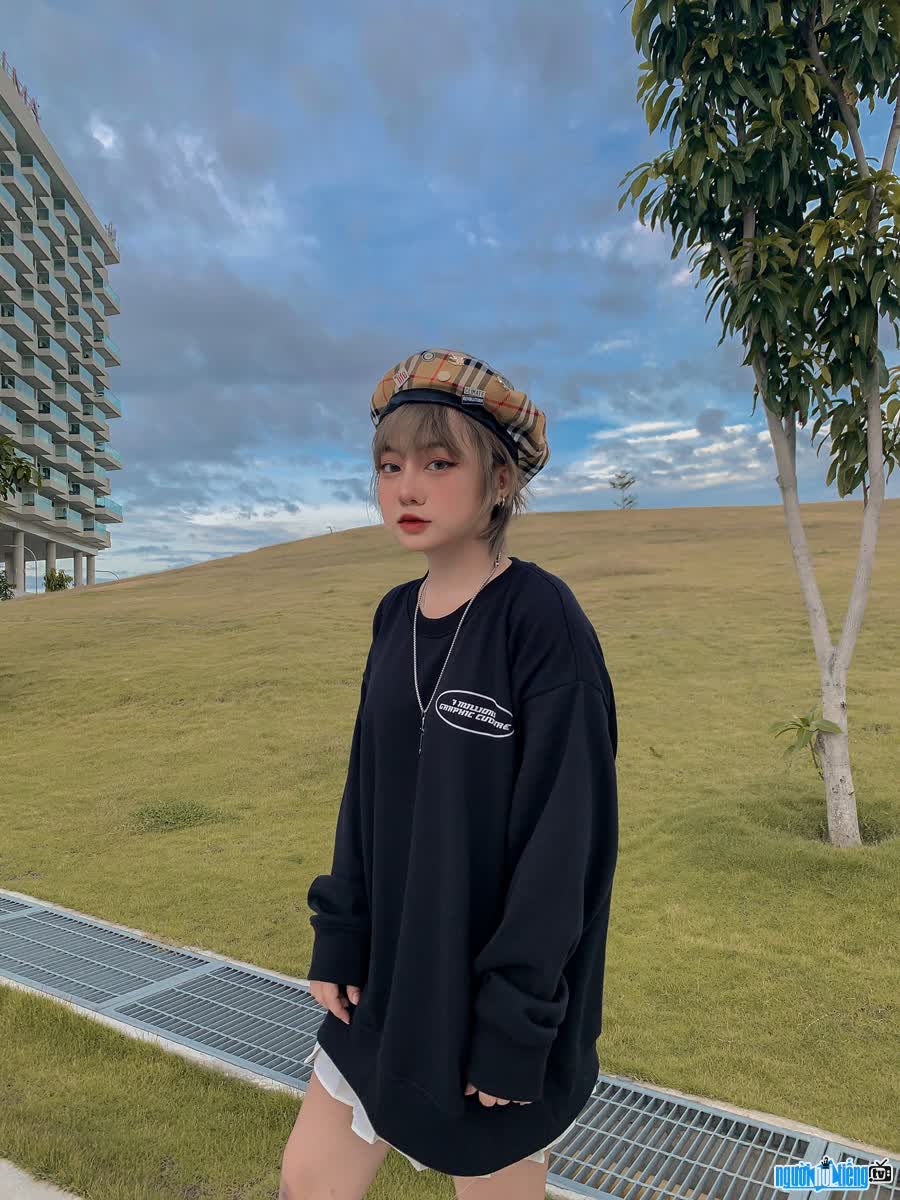 but her fashion sense and extremely "quality" aesthetic eyes

She is still stylish despite her modest height

Events in the world in the birth year of Hai An

Hai An infomation and profile updated by nguoinoitieng.tv.
Born in 2001