Who is Journalist Hoang Nguyen Vu?
Hoang Nguyen Vu (real name Nguyen Van Tai) is no stranger to many people, especially journalists. Hoang Nguyen Vu's popularity comes with notoriety. Hoang Nguyen Vu often uses his personal Facebook to analyze and post socio-political issues and events from a subjective and one-sided perspective.
Hoang Nguyen Vu's motto is "Live fiercely, write like you live", "Be gentle with the Buddha, not gentle with ghosts", protect the weak to the end. But many times Hoang Nguyen Vu posted false information that confused public opinion. Hoang Nguyen Vu once had to post an apology to the Dien Bien Provincial Police and readers in the case of a murdered chicken delivery girl in Dien Border. He wrote: "To be fair to readers, I apologize to the Dien Bien Provincial Police for having subjective comments on the case, as well as not fully understanding the complexities of the case for Up to this point, as from the beginning, I very much respect and appreciate the wisdom of the investigative agency of the Ministry of Public Security, which has gradually revealed the surprising twists and turns of the case that to this day, We couldn't believe it when the female student's mother was the one who caused the death of her own daughter Xsorry to my readers who have read these reviews. One-sided point about the previous case; like all of you who have commented but I did not take note. I did not give any reason to explain, but what needs to be given, is an apology. Not for any reason, but for the only reason: I need to be fair with the public.". This can be seen as a life lesson for Hoang Nguyen Vu, do not rush to judge or give any opinion without really understanding the nature of the case. Especially with influencers on social networks like him (Fanpage currently has more than 200,000 followers) need to be more careful when posting any information.
Hoang Nguyen Vu introduces himself on his personal blog: 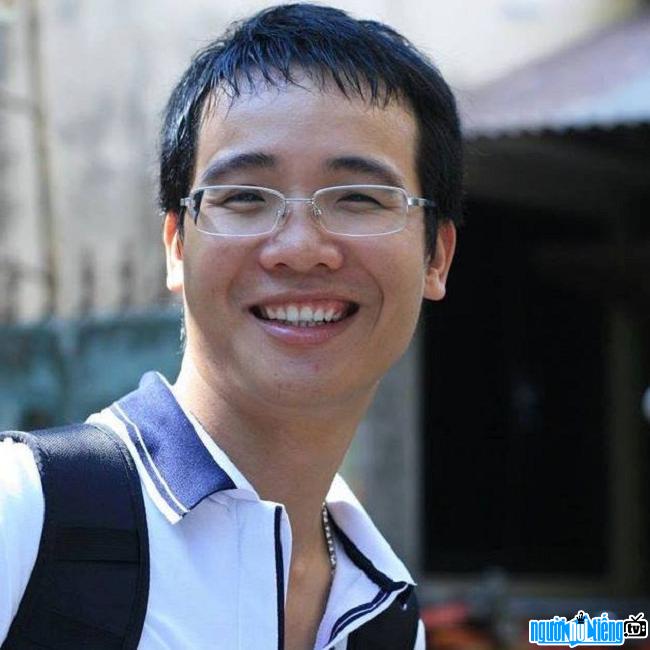 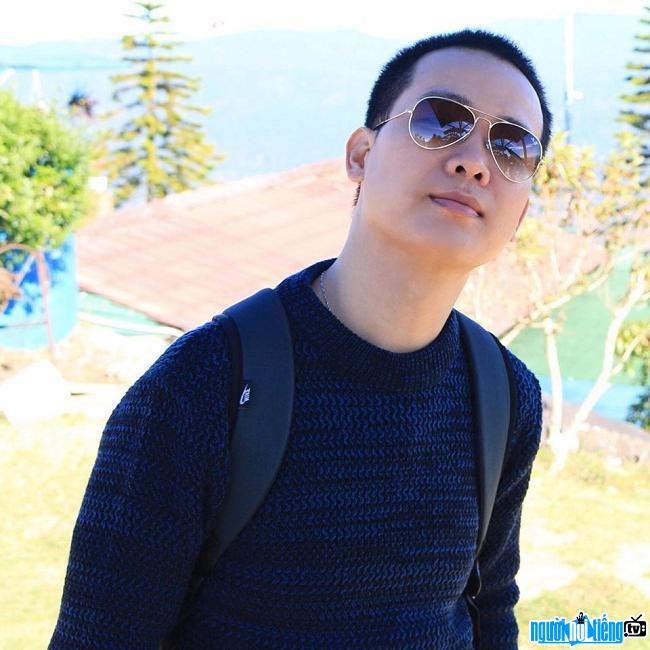