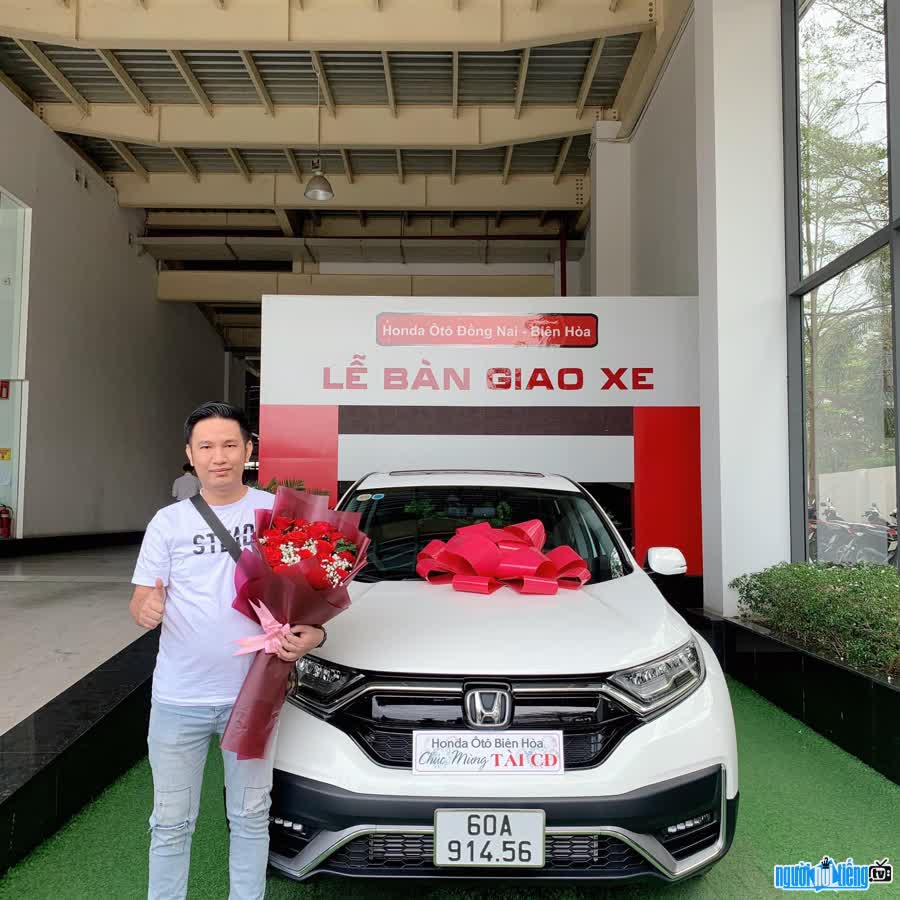 Who is Manage Vo Tien Tai?


Vo Tien Tai, also known by the familiar name Tai CD, was born in 1991 at Dong Nai. Presently He is the manager of many youtube channels. and quite successful in the field of MMO and youtuber is widely known and loved by the online community.

Despite coming from a poor rural area in Dong Nai, but Vo Tien Tai has a strong desire to get rich. At the age of 18, he entered Saigon set up and went through a lot of difficulties to get to where it is today. At the beginning Stepping into Saigon, he had to do 5 jobs at the same time to cover living expenses and feed themselves. With you time the beginning is extremely difficult, not only in daily life but also in failures in his work. But with the determination, effort and curiosity of Currently, Mr. Vo Tien Tai has achieved certain success. He is currently the manager management of the system of Youtube gaming channels with high channel subscribers. Outside Also, he often has sessions Share my experience for those of you who have the same passion for being a youtuber as me. He guides children about channel building, content building to have can attract a large audience, and how to manage the channel appropriately? It is his sharing that inspires young people who are passionate about the field of Youtube to have knowledge and be more confident in building your own youtube channel.

To have success like today, Vo Tien Tai shared: First of all, he is passionate about youtube. It was that passion that helped him get more the energy to overcome the initial difficulties and failures to come to success like today.

Nguoinoitieng. tv wishes the young man Vo Tien Tai a lot of health to continue with his passion and goals ahead! 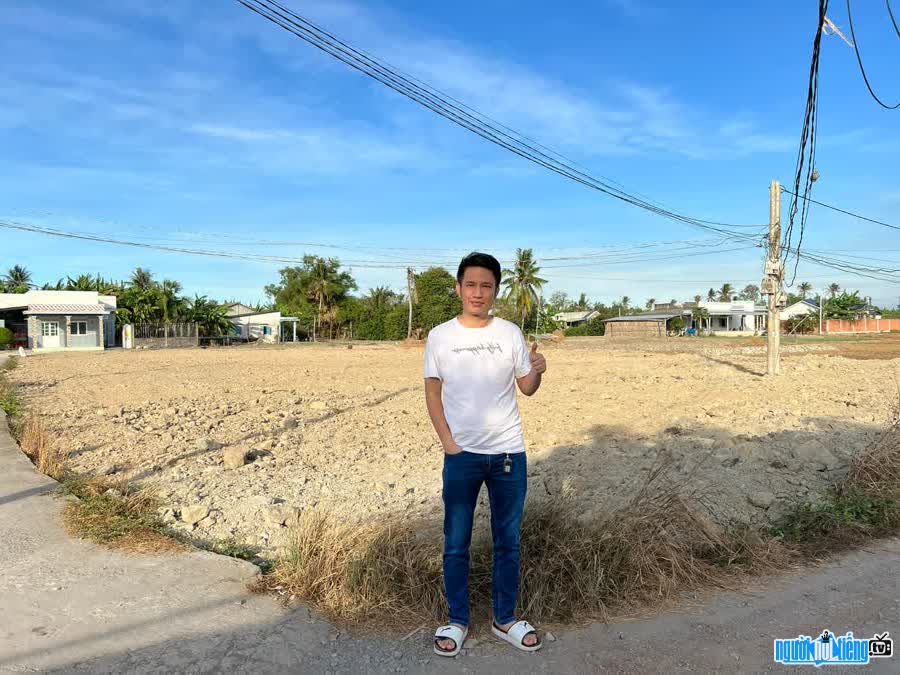 A picture of a talented manager Vo Tien Tai 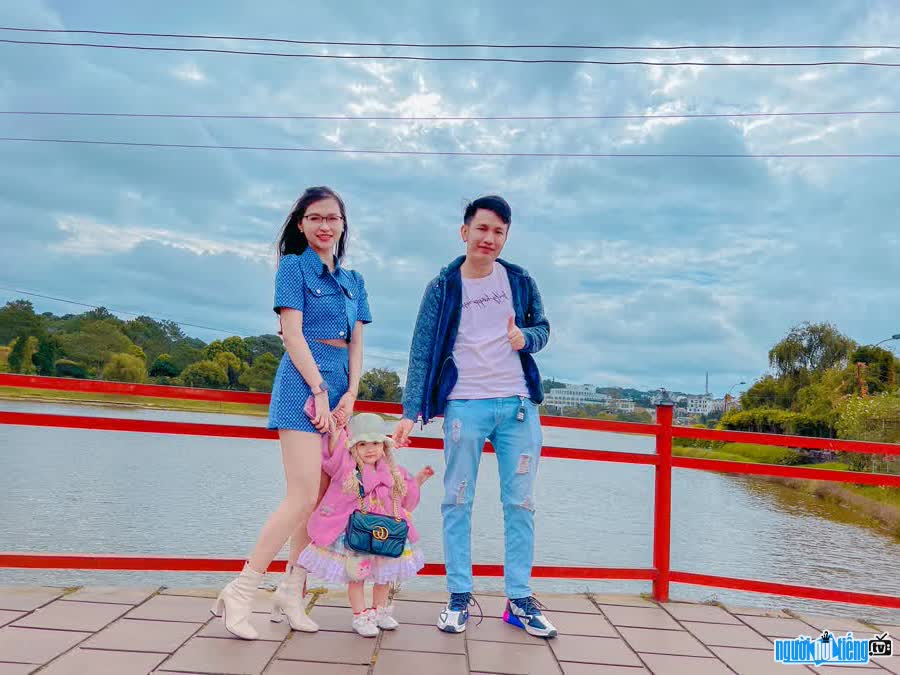 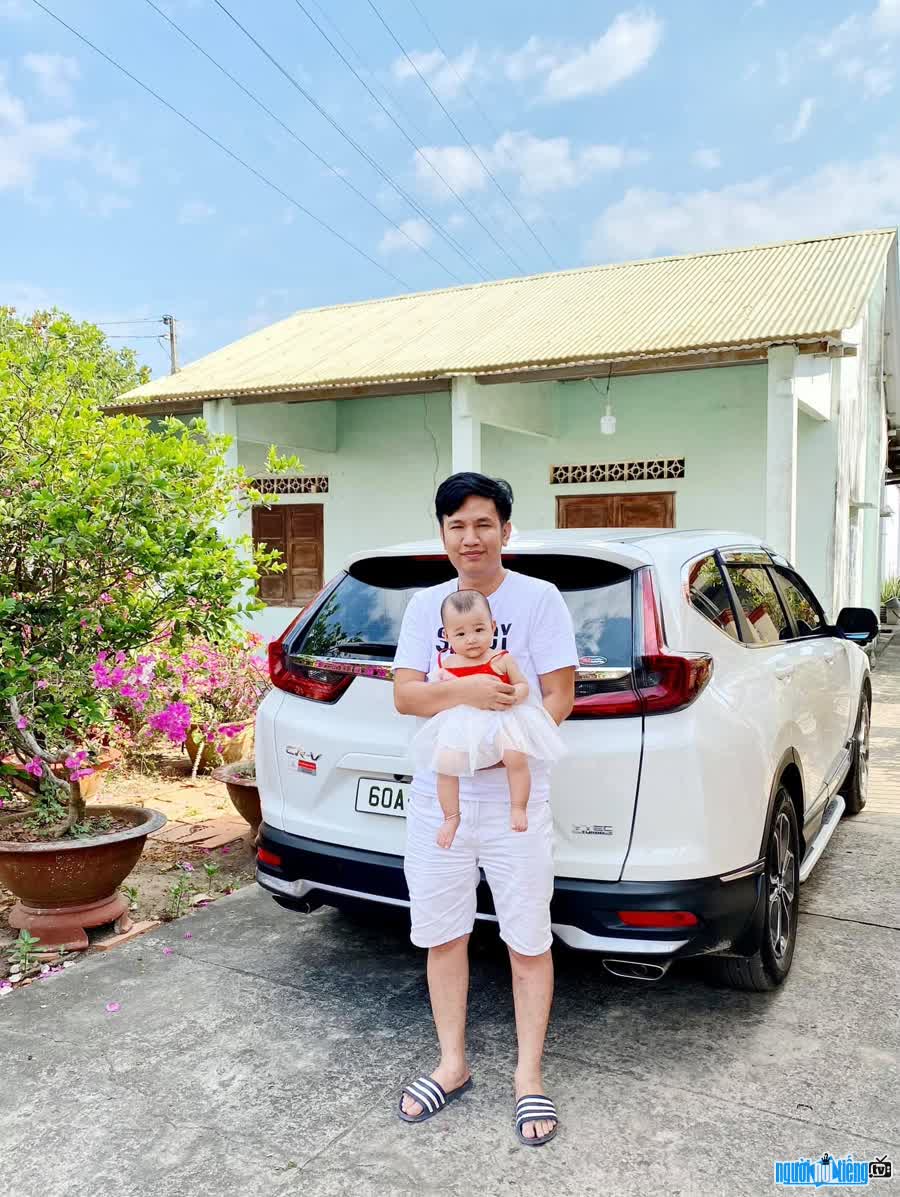 Image of Vo Tien Tai with his daughter