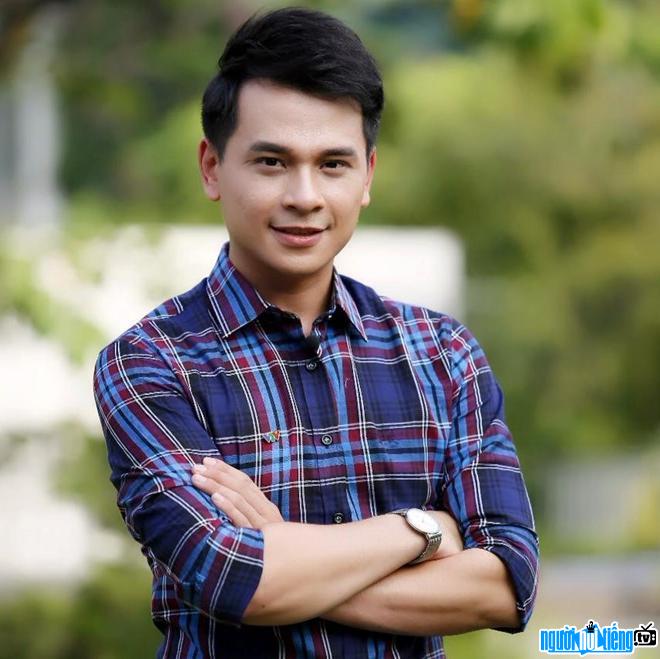 Who is MC Danh Tung?
Danh Tung is a multi-talented and famous MC. After graduating from information technology in India, Danh Tung returned home to work for Tan Dong Minh company under DMC group as an information technology engineer. Despite receiving good treatment, Danh Tung still feels unsatisfied with his current job. After that, he decided to participate in the training course of TV actors of Vietnam Television Station to conquer his passion for art. As an actor, Danh Tung has been invited to participate in many films. He began to impress through films such as: Trial Reporter, Red Phoenix Flower Season, Flying Petals, Grandma Doesn't Eat Pizza, Happy Road, I swear I'm telling the truth...
In the role As an MC, Danh Tung is known through the programs "7 days of technology", the game show "The last passenger". After the first issues of "The Last Passenger" were broadcast, Danh Tung was given the title of Mr. Bus because in the program he always screams loudly and leads very passionately. Danh Tung is also an MC in the "Favorite Songs" liveshows.
After pairing together in "Favorite Songs" Danh Tung and MC Thuy Linh is said to be dating. This couple is considered a talented couple of VTV. After officially publicizing their relationship, this couple has received support from a large audience and fans.

When was MC Danh Tung born?
Danh Tung birthday ?-?-1984 (at the age of 38).
Where is MC Danh Tung's birth place, what is Zodiac/Chinese Zodiac?
Danh Tung was born in Ha Noi, of Vietnam. Mr, whose Zodiac is (don't know), and who Chinese Zodiac is The Rat. Danh Tung's global rank is 62673 and whose rank is 94 in list of famous MC. Population of Vietnam in 1984 is about 57,69 millions persons.
Celebrities born in:
/ 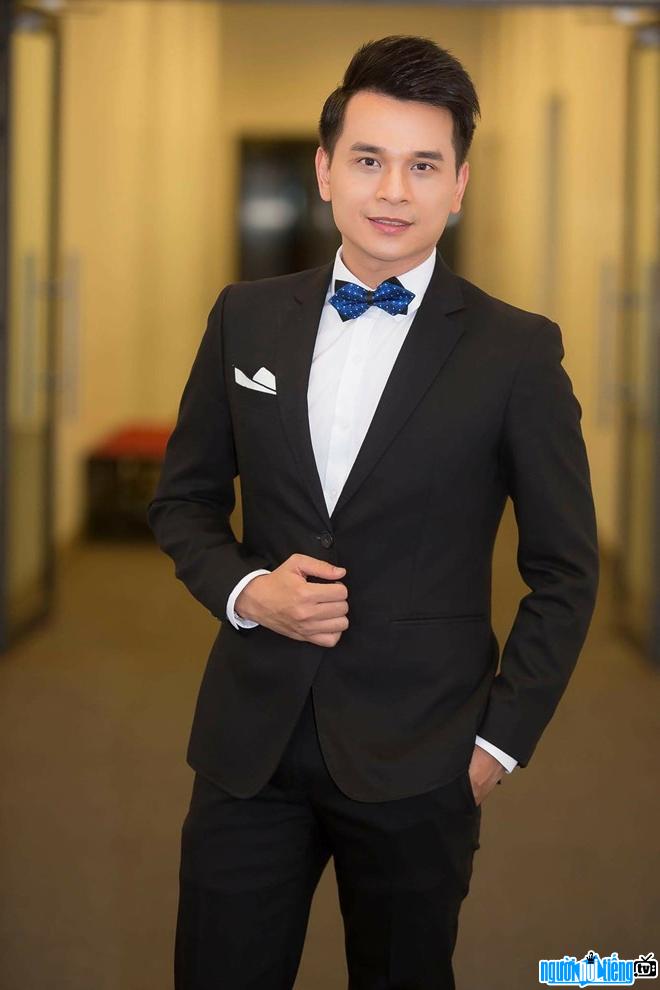 Danh Tung - The MC of many big TV shows 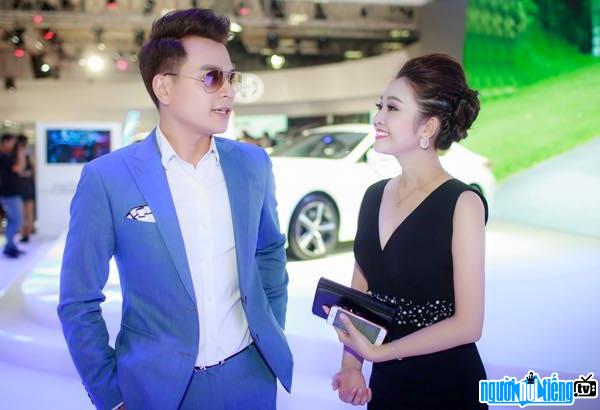 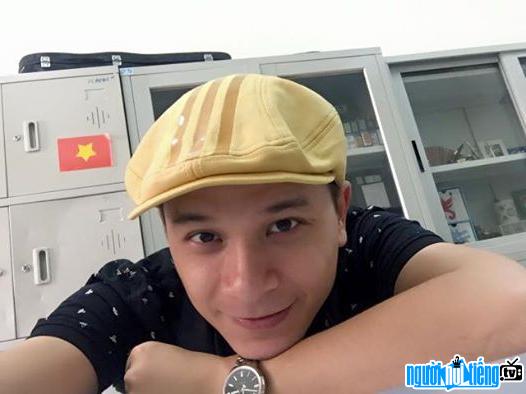 Events in the world in the birth year of Danh Tung

Danh Tung infomation and profile updated by nguoinoitieng.tv.
Born in 1984