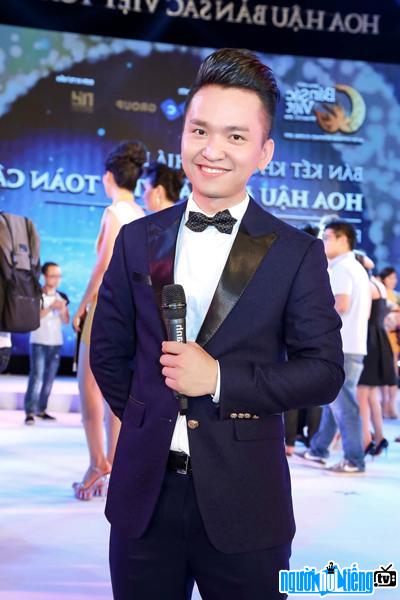 Who is MC Hanh Phuc?
Hanh Phuc, whose real name is Tran Hanh Phuc, is an MC of Vietnam Television. Currently, he is the editor and MC of the program 24h Motion is broadcasted. on channel VTV2.
Graduating from Hanoi University of Science and Technology, having worked at VTCI Communication Joint Stock Company, MC Hanh Phuc has accumulated a lot of experience in the field of television. Hanh Phuc is currently one of the brightest editors and MCs of Vietnam Television Station. He is also the male MC of the final night of the Miss Sea Contest 2016.
Appearing in the program Happy Lunch in August 2015, MC Happiness impressed with the witty way of talking, and bright smile, he brought a comfortable atmosphere to the television audience. Through this program, he also shared some of the difficulties in life that he had encountered. After winning the Golden Swallow contest in 2011, Hanh Phuc decided to go south to conquer her passion. After entering TP. Ho Chi Minh not long ago, he was diagnosed by a doctor with type 3 Hodgkin's disease, which is an extremely dangerous blood cancer. Because he was worried about his parents, he decided to stay in the city. Ho Chi Minh City to fight the disease, but after consulting the doctor, he decided to return home. This can be said to be the darkest time in Happy's life. He lived in fear, feeling sorry for his parents and especially the loss when his lover abandoned him. After going to K hospital, the doctor said that his health had improved. After listening to the young MC talk about the worst time in his life, many viewers expressed their sympathy for him and admired his will to live.

When was MC Hanh Phuc born?
Hanh Phuc birthday ?-?-1986 (at the age of 36).
Where is MC Hanh Phuc's birth place, what is Zodiac/Chinese Zodiac?
Hanh Phuc was born in Ha Noi, of Vietnam. Mr, whose Zodiac is (don't know), and who Chinese Zodiac is The Tiger. Hanh Phuc's global rank is 66163 and whose rank is 105 in list of famous MC. Population of Vietnam in 1986 is about 60,25 millions persons.
Celebrities born in:
/ 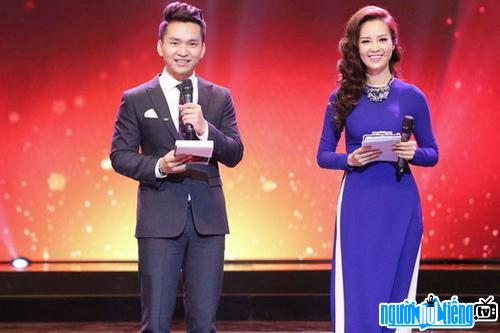 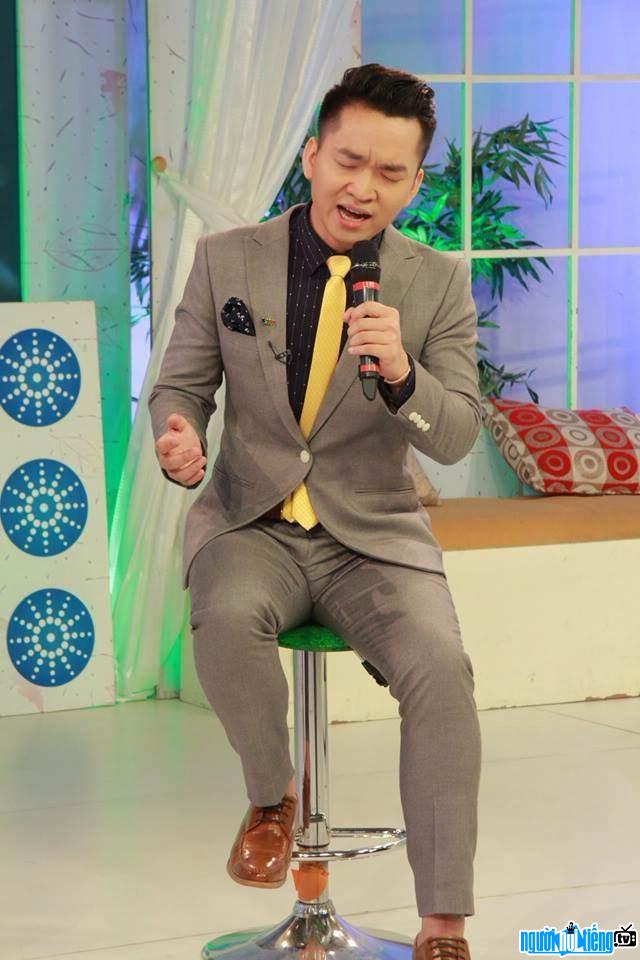 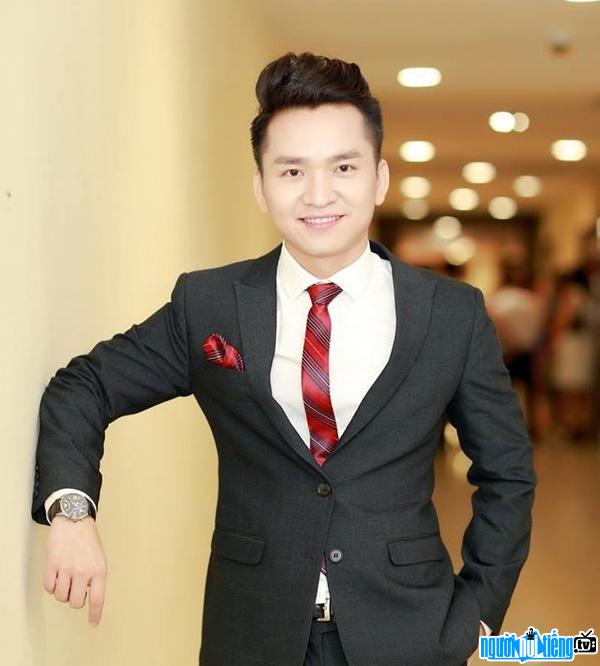 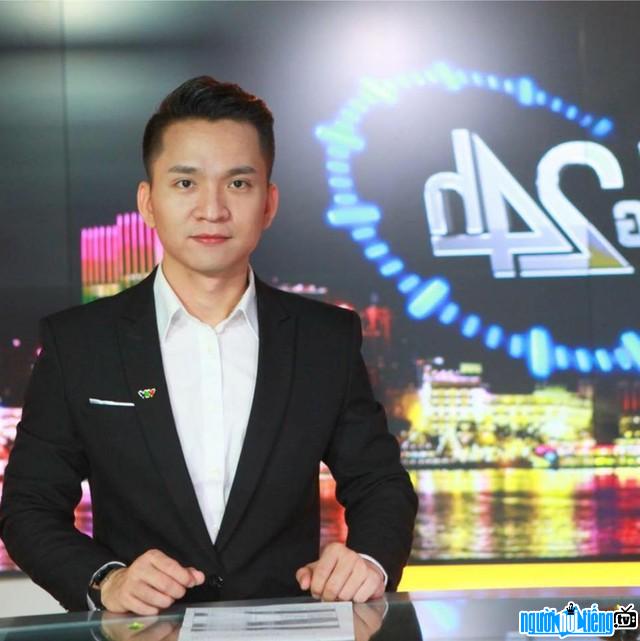 Picture of MC Happiness in the program Running 24 hours 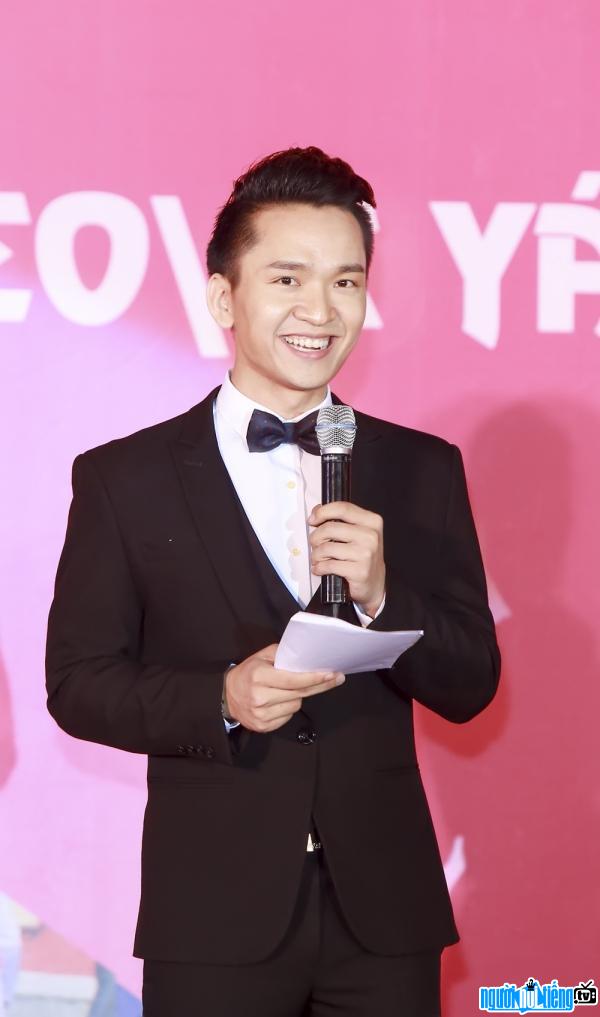 Events in the world in the birth year of Hanh Phuc

Hanh Phuc infomation and profile updated by nguoinoitieng.tv.
Born in 1986