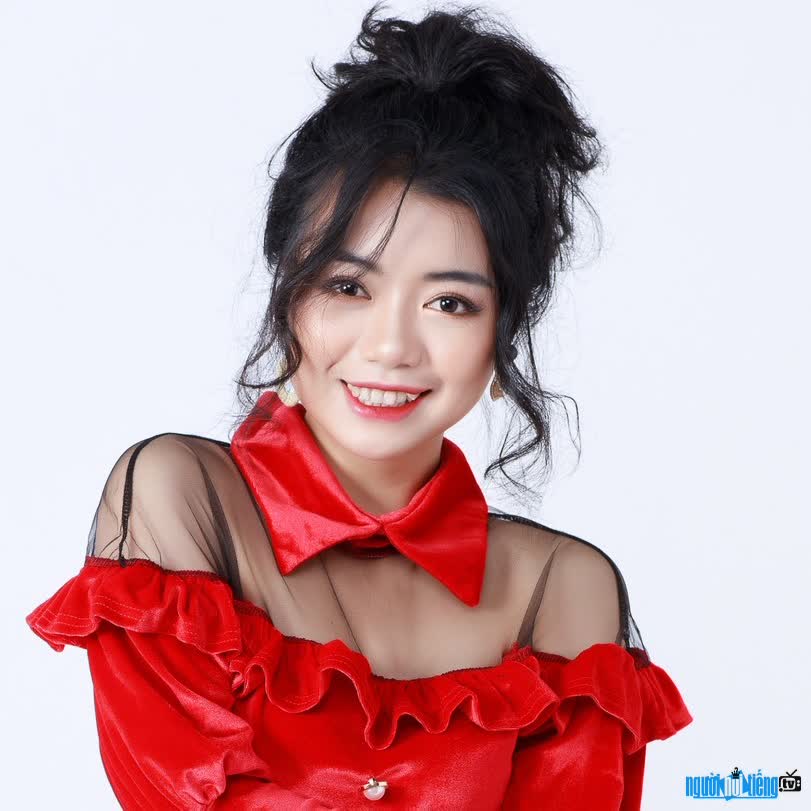 Who is MC Dieu Ly Showhost?
Dieu Ly Showhost, whose real name is Vu Hoang Dieu Ly, is a talented showhost who has achieved much success as an MC on TV Home Shopping. In addition, she is also a person who has been active in the field of livestream for a long time. Thanks to her humorous narration, and her own style, Dieu Ly has made her own mark and left an impression in the hearts of the audience.
Dieu Ly graduated from the Faculty of Psychology. Physics at University of Social Sciences and Humanities Ho Chi Minh City. She used to work as an MC, an editor and currently works as a Livestream MC and works in the field of showhost. With Dieu Ly, MC, editor, showhost and MC Livestream are four other fields like but like a circle intersecting with each other. The common point of these jobs is that the employees need to be able to use fluently and interpret their own language well. But each job has its own characteristics. With the job of MC Livestream, Dieu Nhy feels lighter than a showhost on television in that she does not need to interact too much in front of the camera. But MC Livestream is a combination of MC and editor work. This work requires little sensitivity depending on the nature of each program. In particular, when Livestreaming with brands, MCs need to interact with the audience more. So the Livestream MC needs to have the script in mind. They have to follow the instructions of the program director but still have their own flexible thinking. From there, the MC can interact with the audience in the most effective way.
In the first issue of the recording as a Livestream MC, Dieu Nhi was very surprised. But after that, she learned through the recordings and gradually improved herself. In particular, through her work as a host on TV Home Shoppong, she also learned what aspects to pay attention to. Like the need to interact with the audience more, know the content, know what the audience is interested in in your script. When she worked with suppliers and many brands, she gained their trust because of her ability to interact with audiences well, have good storytelling skills and know how to incorporate good product information. Since then, she has been invited by many manufacturers and brands to work on many different platforms. MC Dieu Ly is successful in the field of MC Livestream 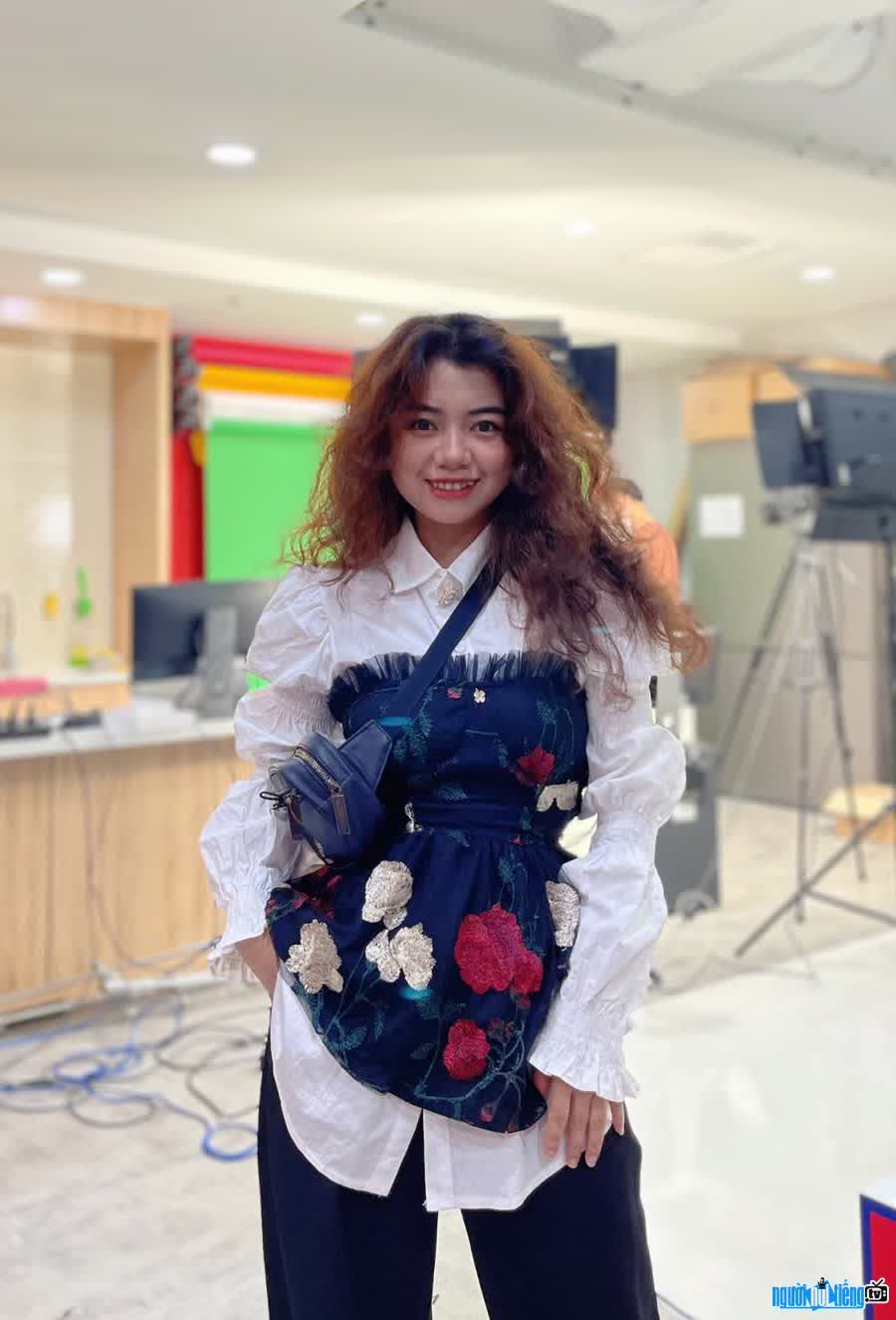 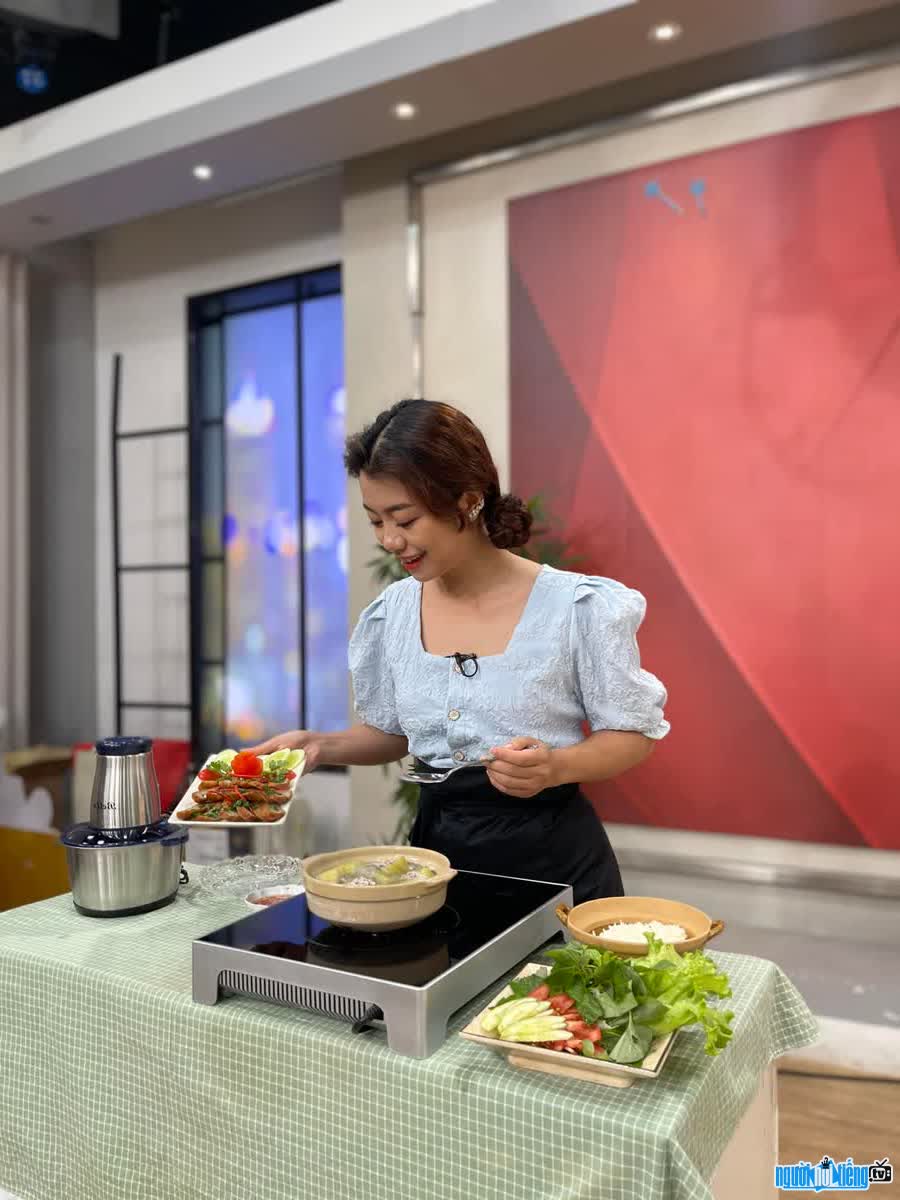