Who is MC Ho Minh Khang?
Ho Minh Khang is nicknamed "Ly Tai Lap" - he is currently an MC, multi-talented actor known and loved by a large audience of young people. Minh Khang has a handsome face and a handsome body, so everyone who meets him has a deeply impressed especially the girls. Up to now, Minh Khang's personal facebook page has attracted up to 160,000 followers and concerns of the online community.
Ever since he was a student, Minh Khang has been very active with class activities in the role of an MC, even when entering Hanoi University of Transport, Minh Khang is still active with his MC role in class, but only because passion. After graduating from Minh Khang University, she continued to study for a Master of Business Administration (FSB-Mba), FPT University with her major, hoping to find a good job with a high salary in the city. But unexpectedly, after graduating, Minh Khang had the opportunity to work as an MC - a job that he loved since he was in school.
From here Minh Khang finds his endless passion for MC work, with his handsome appearance and extremely attractive hosting style Minh Khang is currently the MC of many programs such as: MC for Garena Free Fire, for PNJ, Legal Television, Southwestgate Vietnam, VM-Group, TV Shopping at Shopee,...
Not just a favorite MC but Minh Khang is also a freelance actor, advertising model loved by many audiences. Although he was not trained in a professional school, but with his inherent talent, he also left a deep impression on the audience. Especially Minh Khang's style of dress - with his youthful style, the Korean handsome style has made many young people unable to take their eyes off, especially the girls.
Congratulations. for our MC Minh Khang to always be healthy, happy and more and more successful on the artistic path he has chosen! 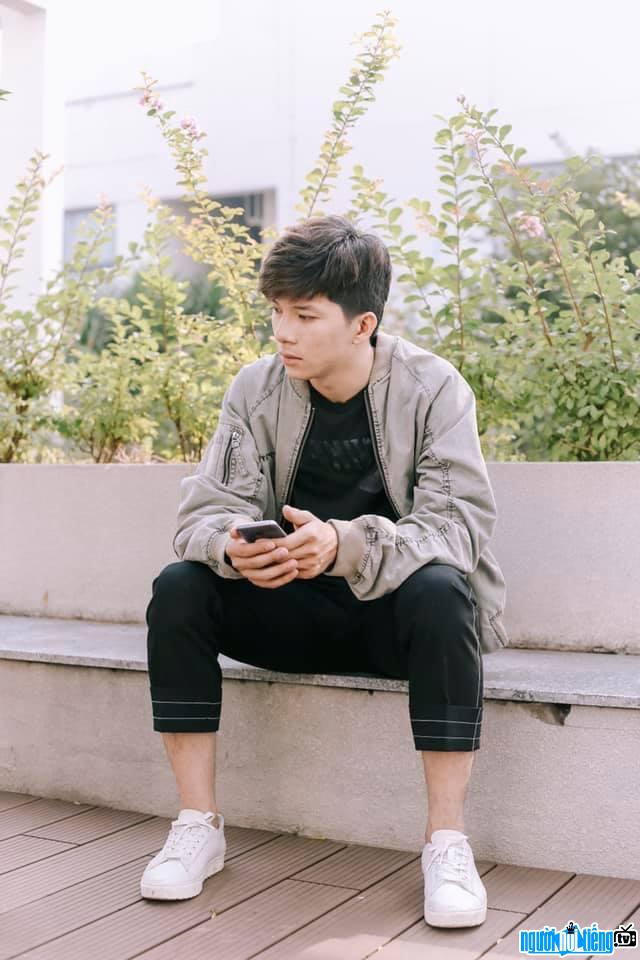 Picture of MC Ho Minh Khang in the filming session 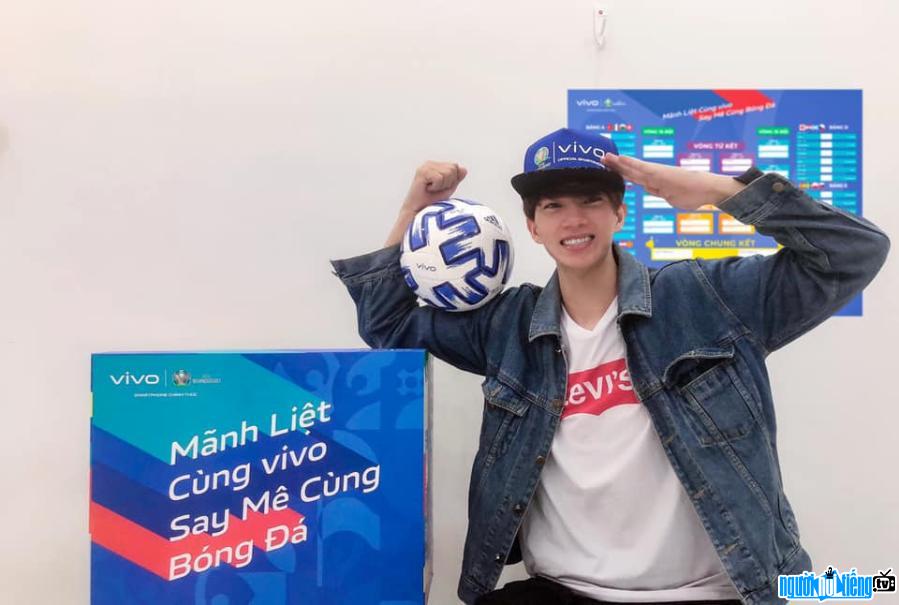 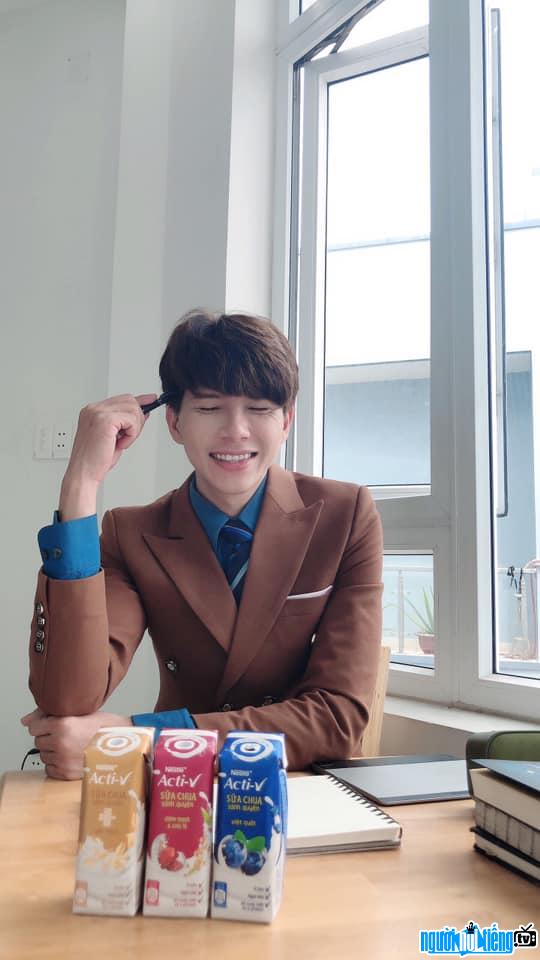 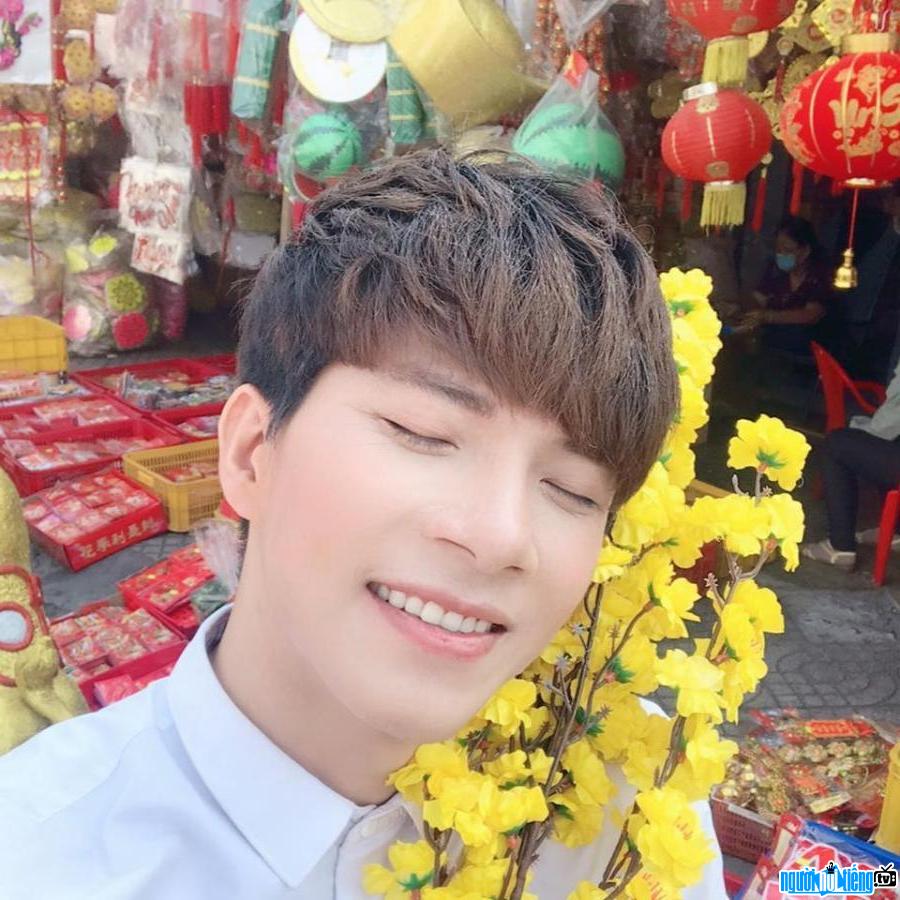