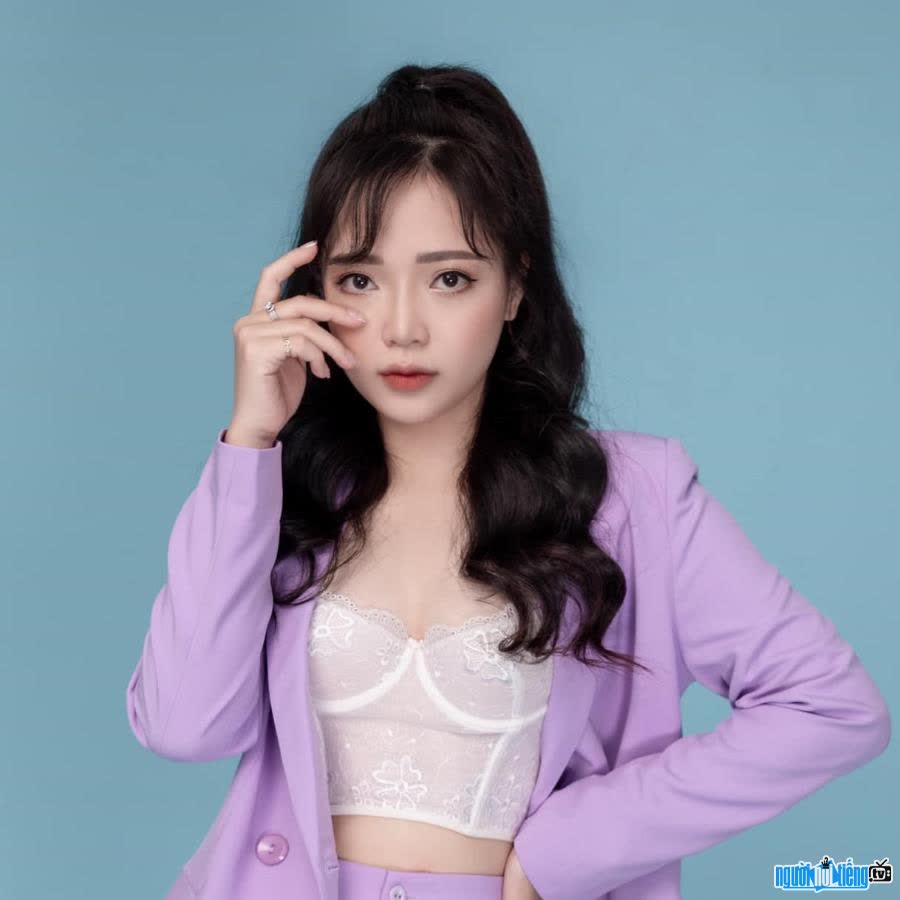 Who is MC Hong Nhung?
Hong Nhung (born in 1997) full name is Nguyen Thi Hong Nhung. The hometown girl Bac Ninh is known as an MC, freelance model and a beautiful streamer. Possessing an elegant appearance, a gentle voice, and a charming lead, MC Hong Nhung received a lot of love from the audience.
The charm with the profession of "speaking" is a part of success. In Hong Nhung's career, along with her youthful and dynamic appearance, a smile always on her lips makes many people admire.
Before coming to the MC profession, Hong Nhung used to be. is a teacher. However, she realized that the educational environment was not suitable for her, so she tried another field. Then, the job of host came to Hong Nhung by chance. Initially, the club birthday parties, group meetings with the role of program moderator, gradually became larger programs of the faculty and school. After that, more and more cooperation invitations were sent to her.
According to Hong Nhung's share, MCing is not as simple as people think. MC is not just reading the news, being on screen two or three times is famous, this is a profession that requires hard work and improvisation in all situations. At work, MCs must constantly learn from books and colleagues.
Besides the ability to host programs fluently, MCs need to have skills in teamwork and time control. , body language. Appearance is of course also a very important factor. Possessing a height of 1m67, a weight of 50 kg and a measurement of 88-66-96, Hong Nhung always knows how to choose for herself outfits that respect her figure, prioritizing youth and dynamism. Because of the nature of her work, Hong Nhung often transforms costumes in many different situations.
Revealing her next plan, MC Hong Nhung will accumulate more experience to prepare to conquer the upcoming goals. She also hopes to receive more support from everyone. 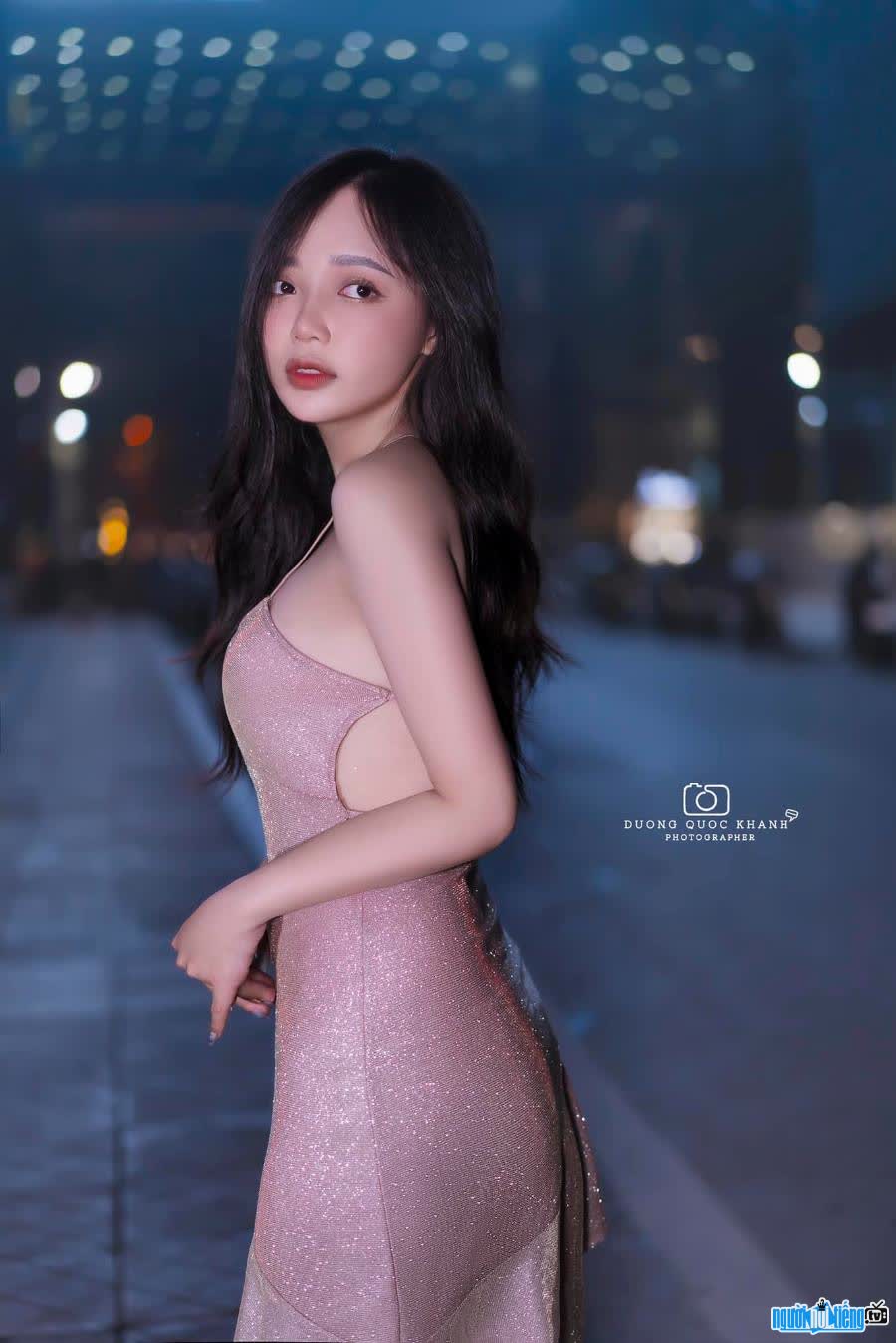 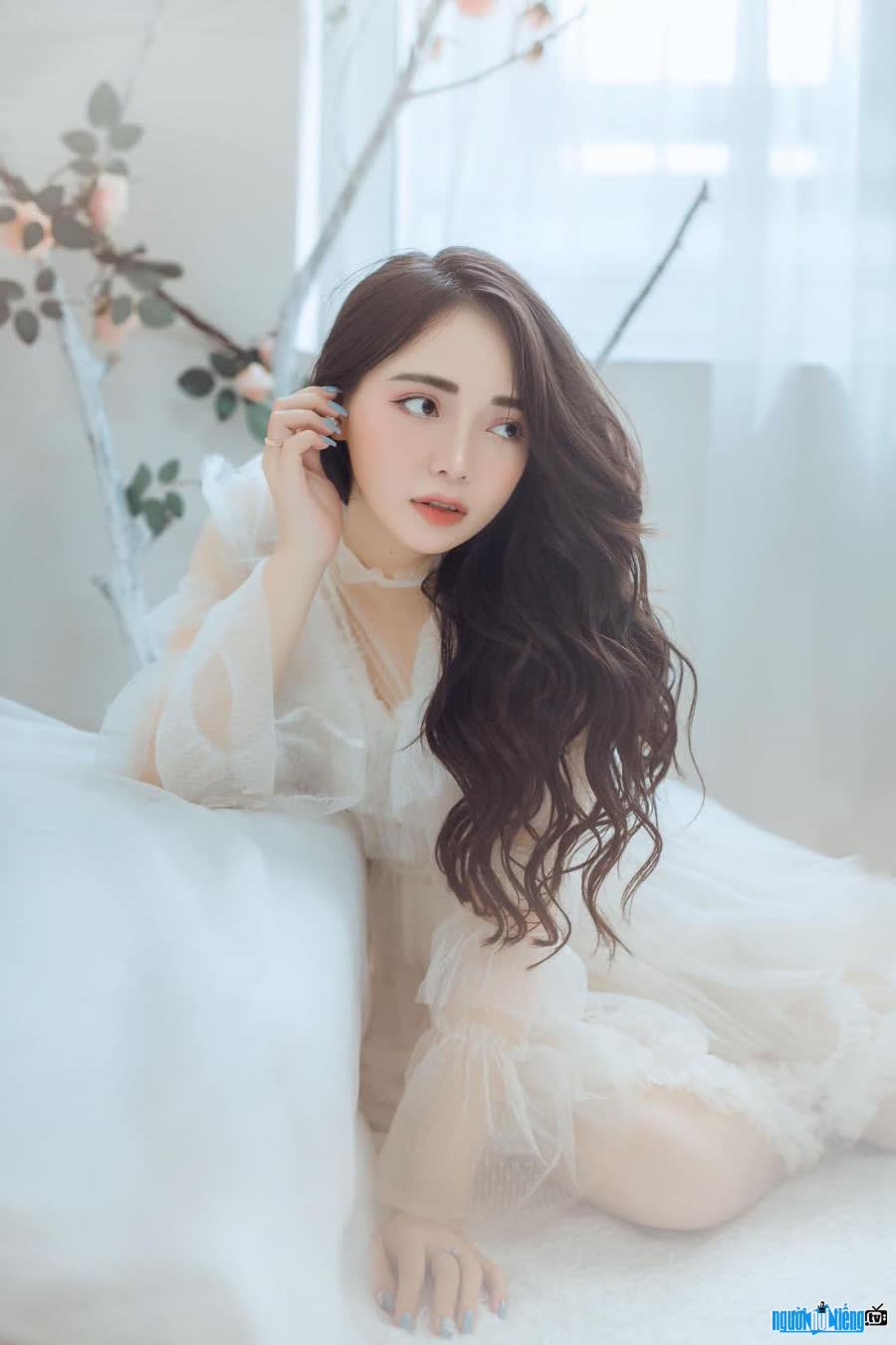 Besides the ability to host the program fluently 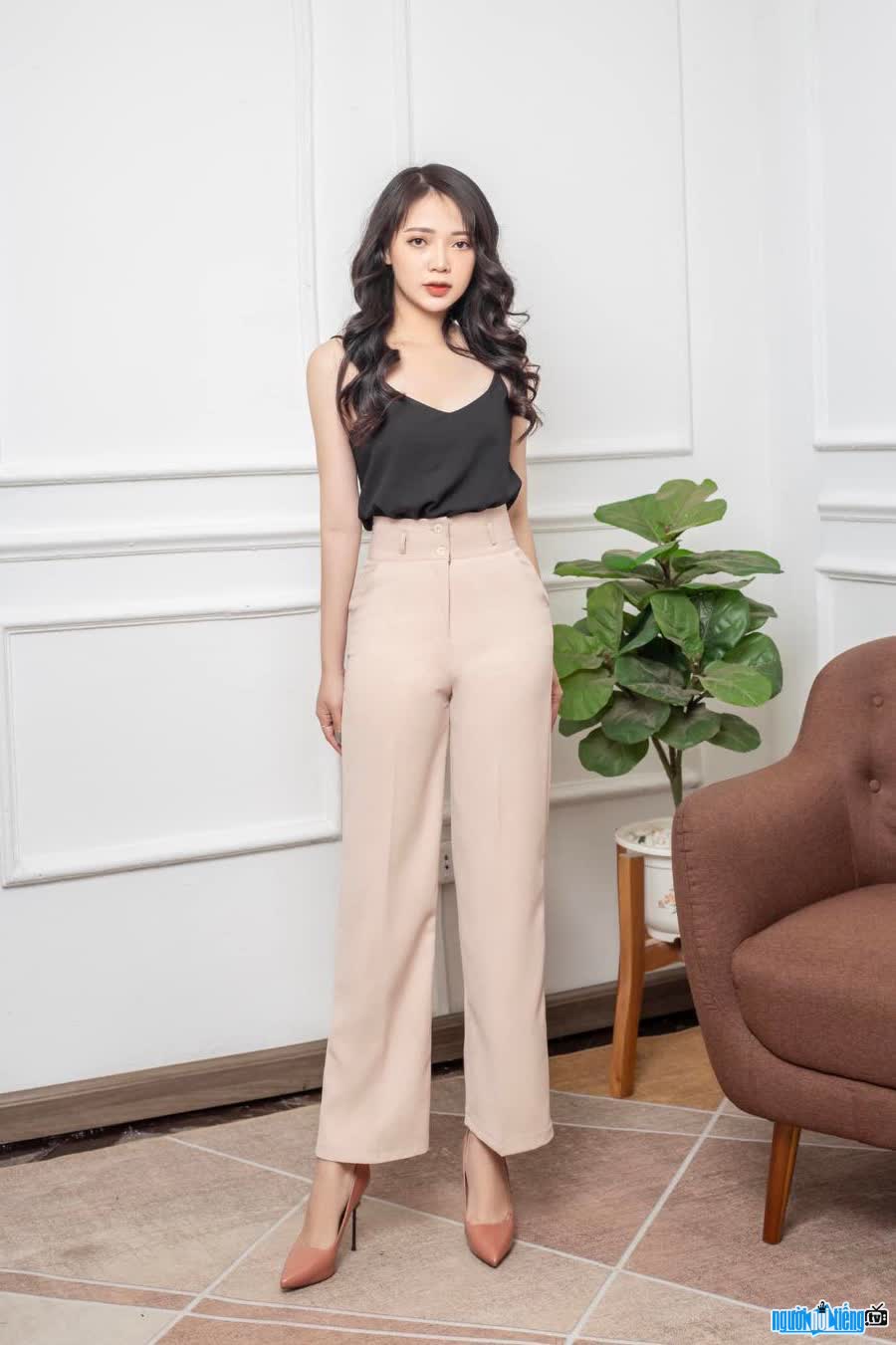 Events in the world in the birth year of Hong Nhung

Hong Nhung infomation and profile updated by nguoinoitieng.tv.
Born in 1997