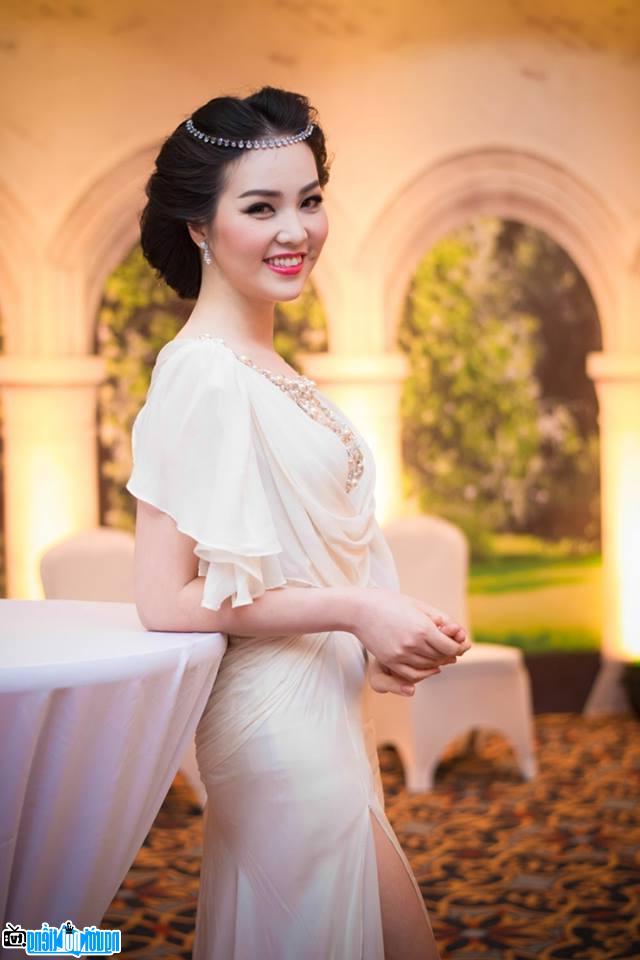 Who is MC Nguyen Thuy Van?
Nguyen Thuy Van is the 2nd runner-up at Miss Vietnam 2008. Thuy Van is 1m71 tall, weighs 52 kg with three-round measurements: 87 - 61 - 90. She won the 2nd runner-up title and the "Candidate's answer" award. best behavior" at the Miss Vietnam 2008 pageant held in Hoi An Town, Quang Nam Province. Thuy Van is considered to have a bright smile and a friendly style. She graduated from Hanoi Foreign Trade University in early August 2008. Coming out of Miss Vietnam 2008, she is the MC of Vietnam Television. Thuy Van has achieved many successes when participating in the field of television. Audiences are always impressed with the charming MC through the programs of Financial and Business Newsletter, Key to Success and recently 24h Motion.

In 2003, she participated and won the runner-up title of "Miss National School" contest held at Hai Phong city.
Before reaching the final round of Miss Vietnam 2008, she won the title of runner-up at the Miss School National Contest 2003, Miss Foreign Trade University 2006.
Hobbies: reading books, listening to music and especially singing traditional songs. Thuy Van builds for herself the image of a "safe" beauty: dynamic, talented, creative and scandal-free.

Thuy Van was born into a well-to-do, knowledgeable family, her father working in the electrical industry is a psychological, deep, and easy-going father. And Van's mother works in the health sector, with an open and cheerful personality. From a young age, Thuy Van was taught in a scientific and modern way.
In the family, Thuy Van is the oldest sister, so she always shows herself as a role model for her younger brother to follow. The eldest daughter always knows how to take care of herself, is independent from an early age, and is proud of never making her parents upset. Thuy Van's husband is a construction engineer, director of a real estate company named Cao Hoang, 8 years older than her, is Van's second love. The two have been together for more than 2 years before Thuy Van became the runner-up. After getting married, Thuy Van and her husband moved to live in a 160m2 house in Pho Hue. 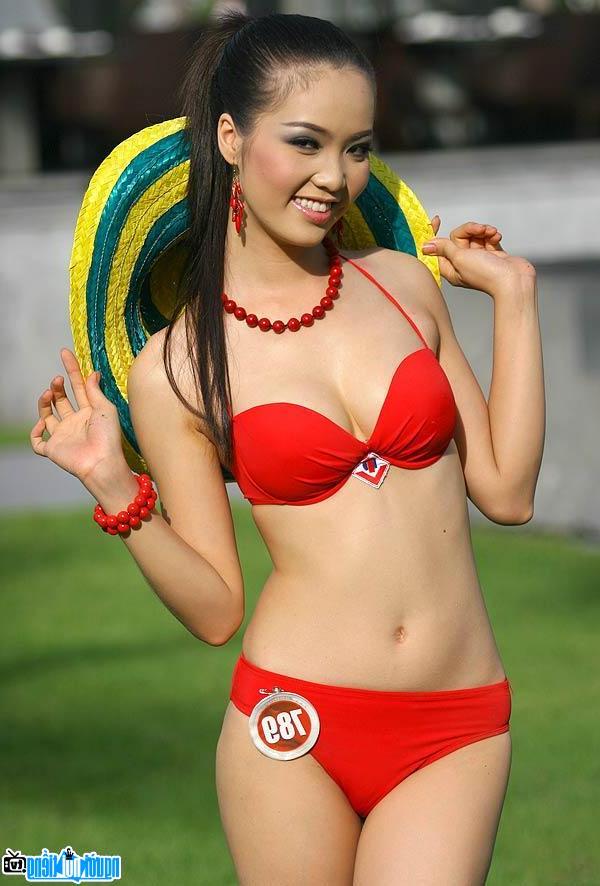 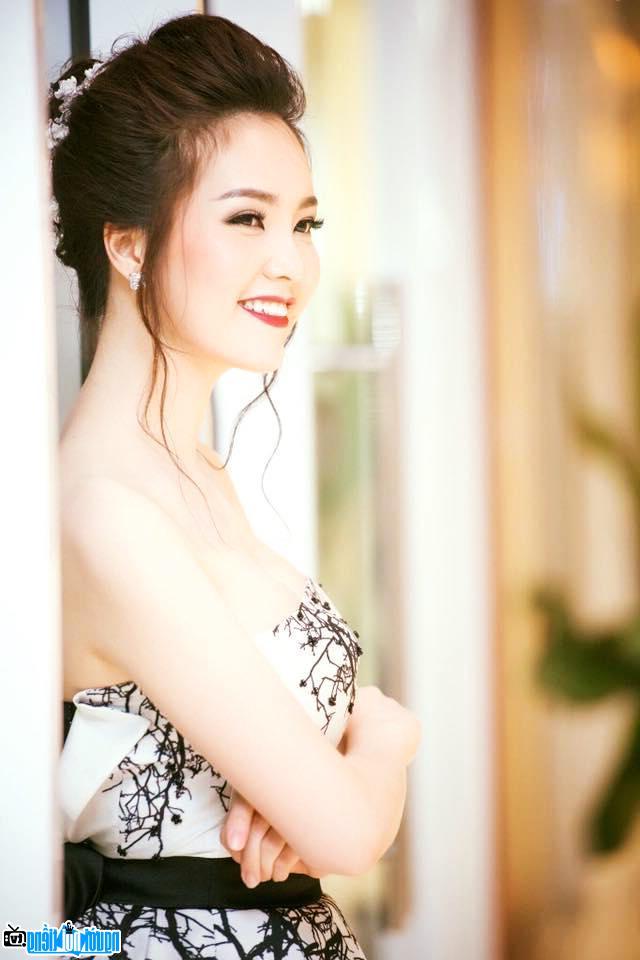 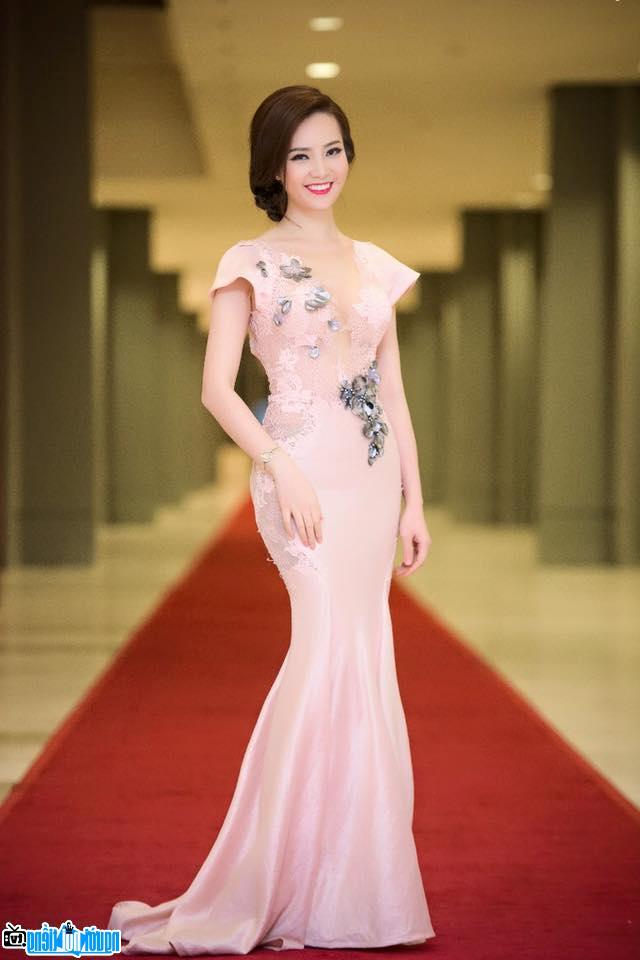 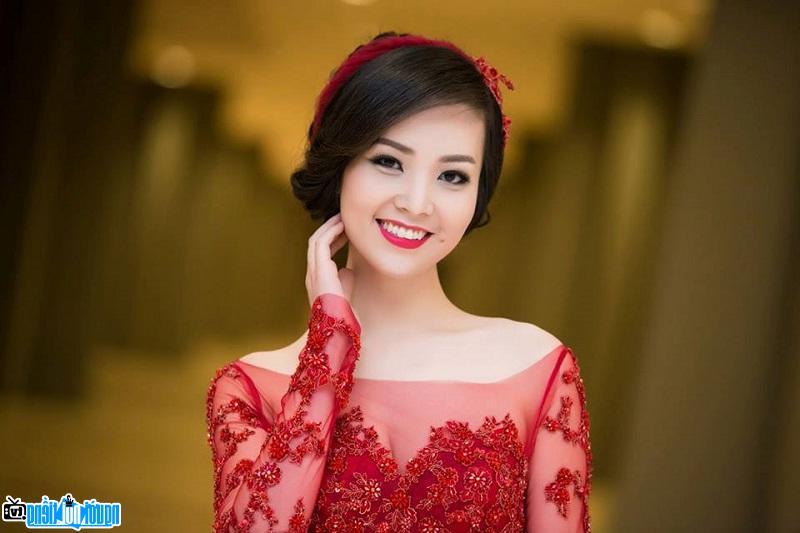