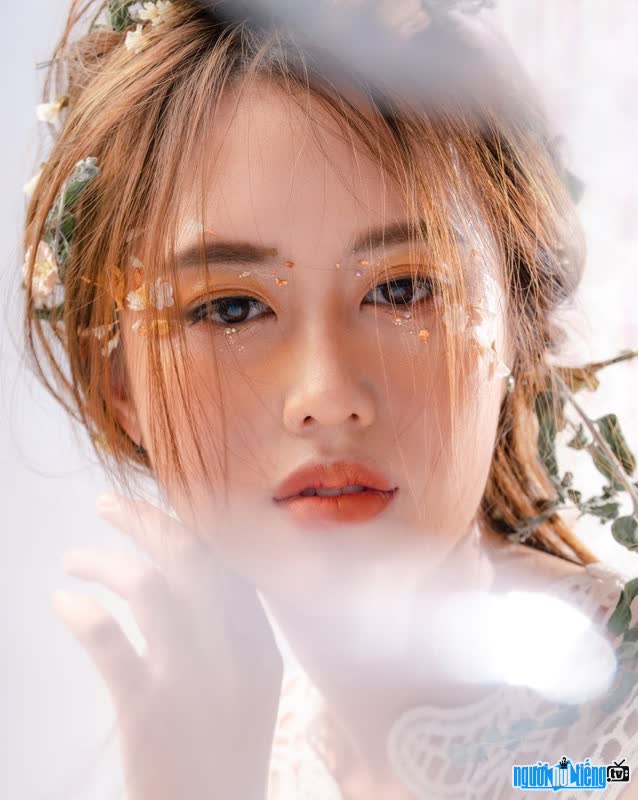 Who is MC Phuong Anh?
Phuong Anh is a young female MC, a familiar face of many programs on VTC. In addition, she is also an actress participating in short films with humanistic values ​​of SVM TV group - one of the three largest short film channels in the North. For viewers who regularly watch live news programs on VTC1 and VTC9 channels, or the program New day coffee, Talk about life..., MC is no stranger to MC. Phuong Anh.
Originally a professional MC, has led many programs, appeared a lot on VTC, but Phuong Anh suddenly entered the field. acting. As a skilled actress, she faced many difficulties and challenges, first of all, she had little acting experience, so when she appeared in the film, she still did not play the role. Another difficulty for her is that she speaks with a male voice on a famous channel in the North, so it is difficult for the audience to immediately accept it. The difference in Northern and Southern accents also makes Phuong Anh a little difficult to convey emotions. That's why when she first entered the acting field, she was subjected to disparaging comments.
I am a professional MC myself. Phuong Anh has experience, so Phuong Anh is able to memorize the script and learn the dialogue faster. That is also an advantage of the beauty born in 1994. However, in order to transform into a role as well as live with her character, she needs to learn more about language, expression, and emotional expression. ... Because according to her, to become a real actor, it is not possible to do it in 1 day, but still needs a process of learning, cultivating and growing up.
As a pretty famous person, Phuong Anh's private life also makes many people curious. However, she is quite secretive about her private life on social networks. Mainly, she often shares about her work related to MC and acting. A rare time, the female MC of VTC once shared that she was a rather unlucky person in love affairs. Partly because of the nature of her job, she does not have much time for love affairs, and that is also the reason why she has few close friends. 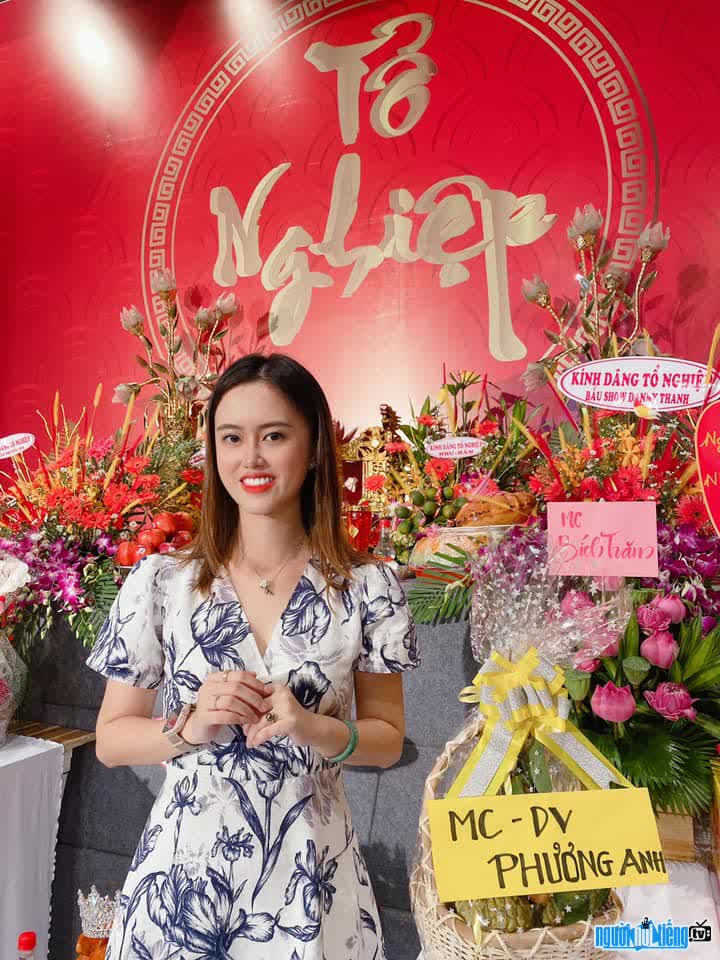 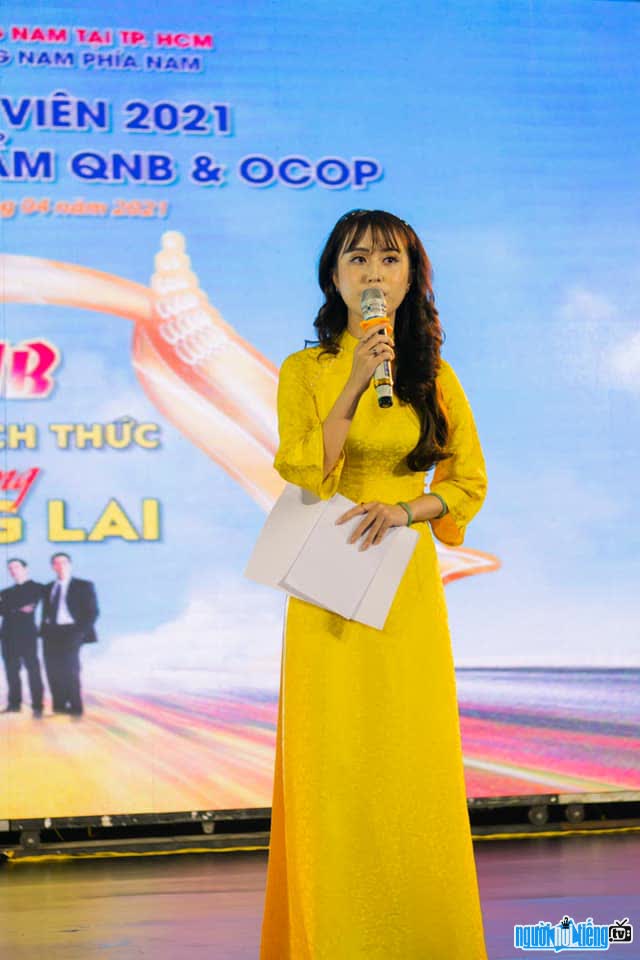 MC Phuong Anh is a familiar face of VTC 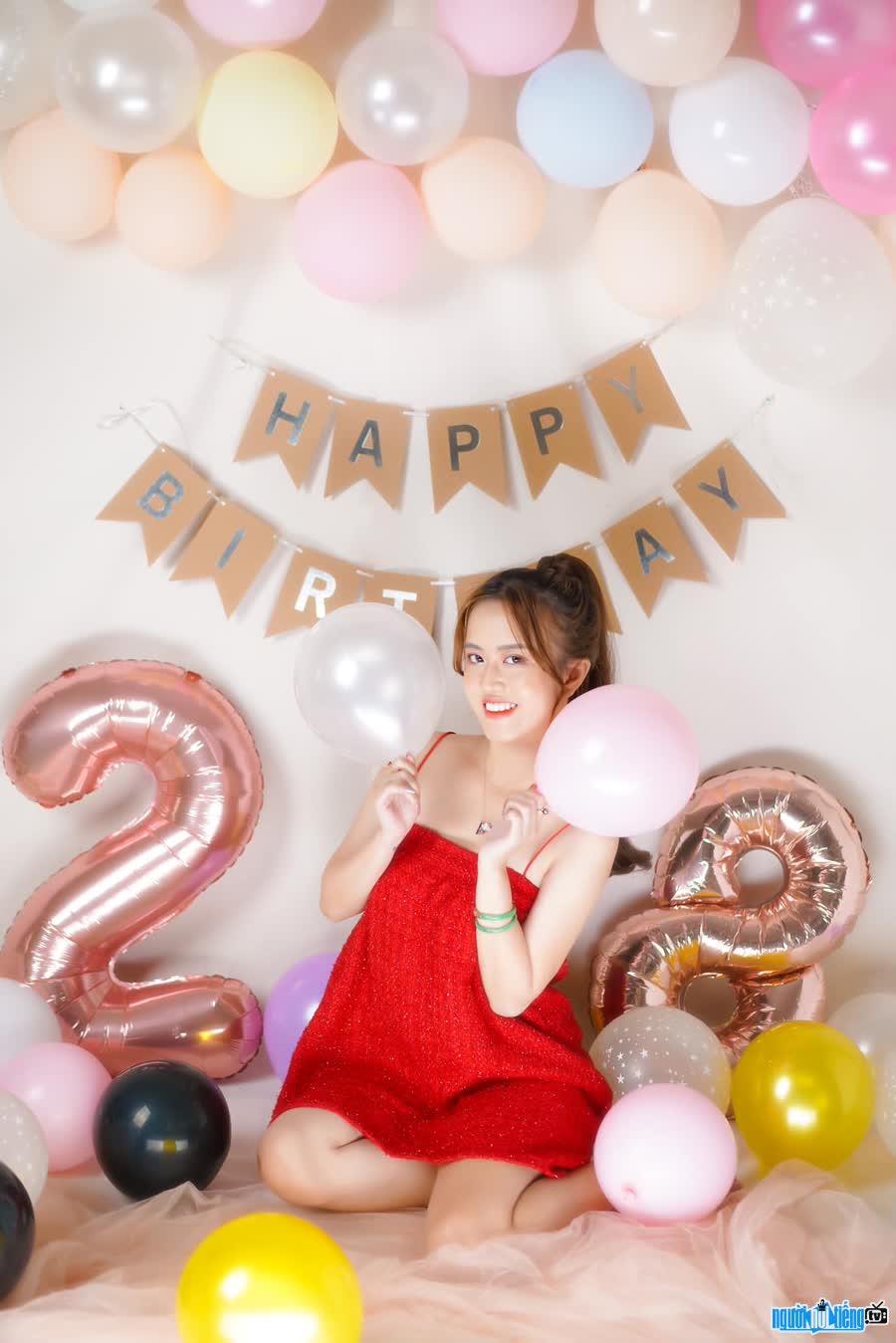 Picture of MC Phuong Anh on his birthday

Events in the world in the birth year of Phuong Anh

Phuong Anh infomation and profile updated by nguoinoitieng.tv.
Born in 1994