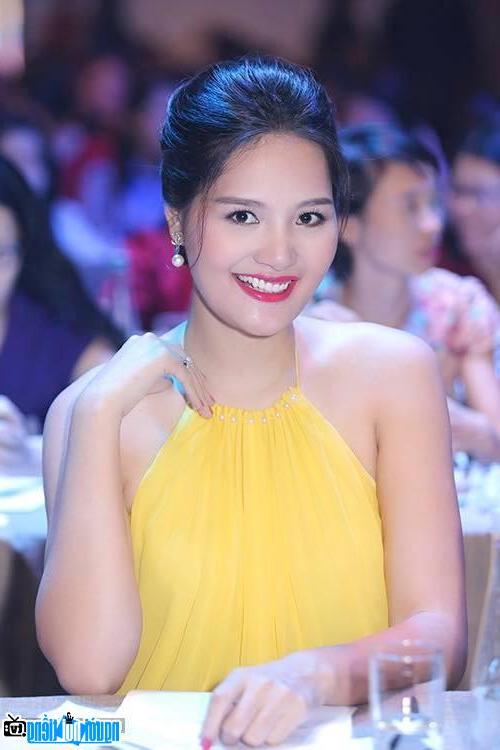 Who is Miss Huong Giang?
Tran Thi Huong Giang is also a fashion model. She was chosen to represent Vietnam at the contest. Currently, she also regularly appears at fashion shows and events when invited.
Awards

Huong Giang used to be a student in a geography class, a high school specializing in geography. a>, Hai Duong province. In 2004, Huong Giang registered to compete in Miss Vietnam 2004 but did not reach the final round.
In 2005, she passed the entrance exam to the Faculty of International Studies, University of Social Sciences and Humanities, Vietnam National University, Hanoi. In 2007, she moved to Ho Chi Minh City to study journalism - communication at the University of Social Sciences and Humanities, Vietnam National University City Ho Chi Minh. In 2005, Huong Giang registered to participate in the Miss Vietnam contest through photos 2005 and entered the top 10 and won the sub prize for the most beautiful hair.
In 2006, Huong Giang was crowned Miss Hai Duong and won an additional award for the best behavior contestant. In the same year, she represented Hai Duong to participate in the Miss Vietnam 2006 pageant and was selected in the top 10 most beautiful people. Although not in the top positions, the Miss Vietnam 2006 contest is an important "milestone" to start Huong Giang's "career" when since then, her name has been known to many people. Pay attention to the achievements from the competition.
In 2007, Huong Giang represented Vietnam to participate in the Miss Asia contest but did not receive any awards.
In 2009, Huong Giang competed in the Miss Vietnam Global pageant held in the US and won the title of 2nd runner-up and with 2 additional prizes, Miss Photo and miss Aodai. At the end of 2009, Tran Thi Huong Giang was nominated by model agency PL to represent Vietnam in Miss World 2009 in South Africa. She entered the Top 12 Miss Sea, then runner-up in a supermodel contest. With the advantage of height and sunny smile, Huong Giang won tickets to the Top 16 from the judges' choice. At the beginning of 2010, according to the polls on the website Globalbeauties, Huong Giang achieved a series of awards of this website such as the top 3 first contemporary beauties, the top 10 faces of the year. After that, Huong Giang was also named in the top 10 Miss of Miss and the title of Miss of Miss Asia. 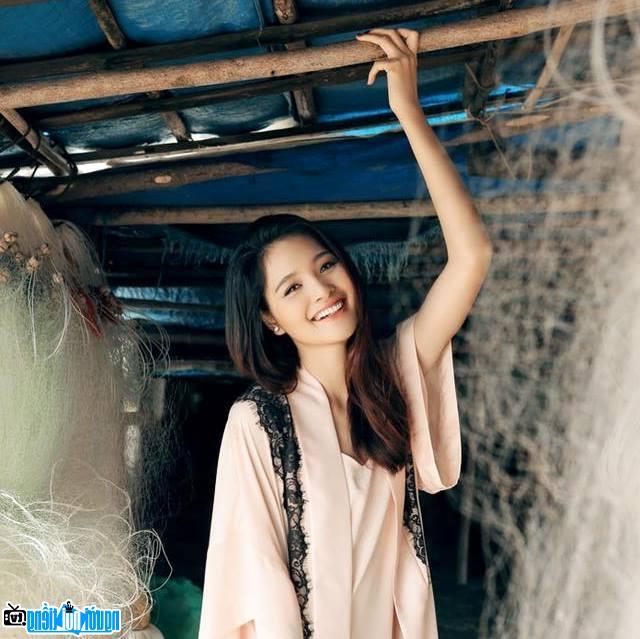 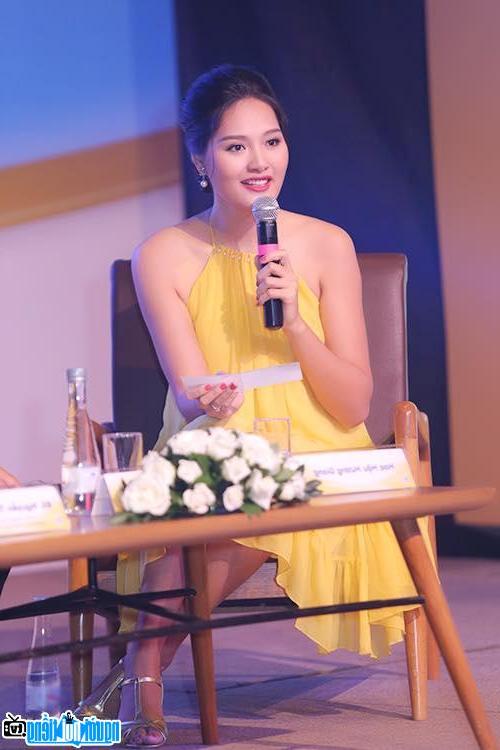 Image of Miss Huong Giang and businessman Le Anh Tho 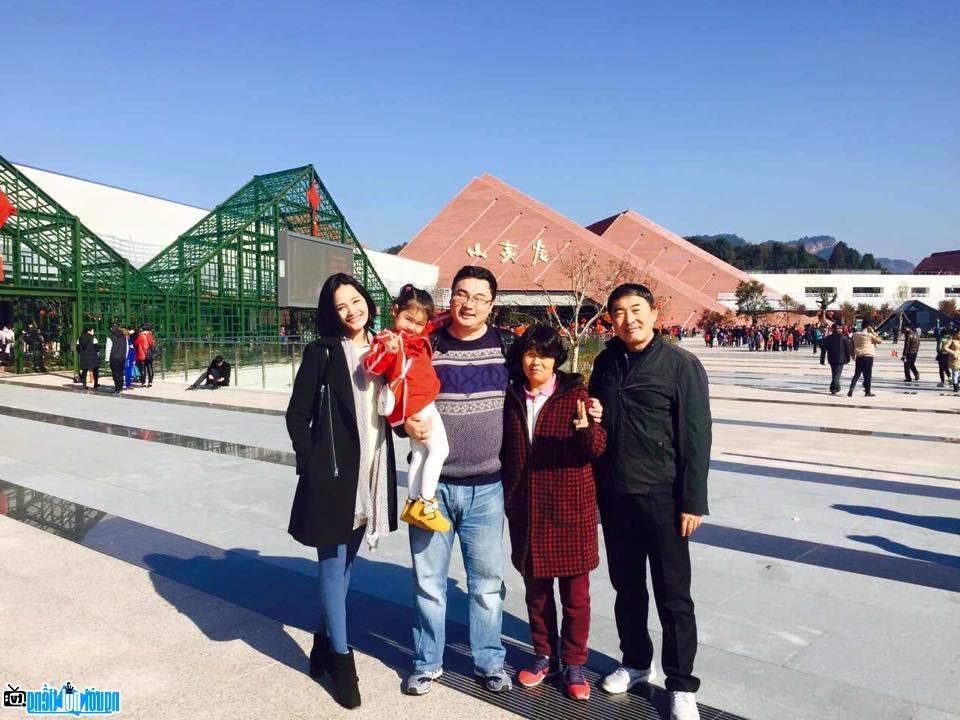 Photo of Huong Giang- Miss was born in Hai Duong-Vietnam

Events in the world in the birth year of Huong Giang

Huong Giang infomation and profile updated by nguoinoitieng.tv.
Born in 1987