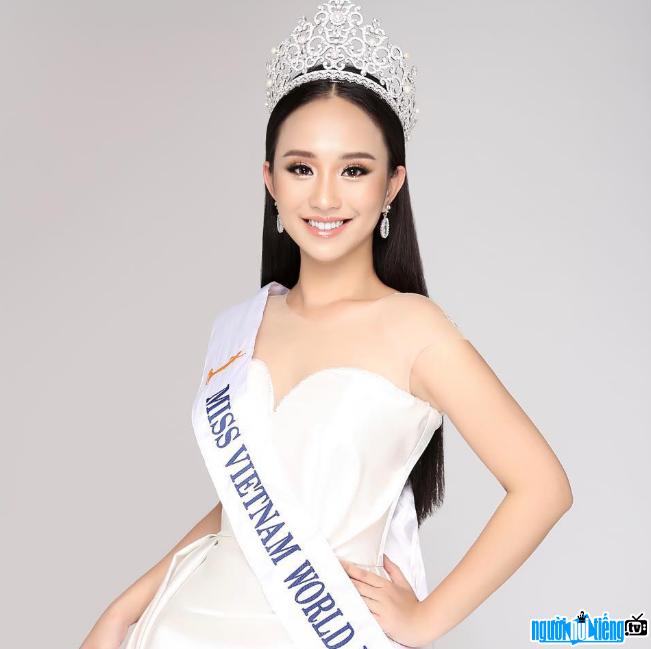 Who is Miss Tran Vu Huong Tra?
Tran Vu Huong Tra was crowned Miss Vietnam World 2019 at the theater of Hotel Arts Et Méties, Paris. Overcoming 19 contestants, Tran Vu Huong Tra was crowned the highest Miss World Vietnamese in France, receiving a crown worth 1.5 billion dong.
In the preliminary round, Huong Tra was already the winner. The contestant stands out when she has a lovely face with a height of 172cm and a three-round measurement of 90 - 62 - 95. Huong Tra's beauty is considered modern, suitable for international beauty contests. In all 3 contests for Ao Dai, Bikini and Evening, Huong Tra had an excellent performance. In addition to the Miss crown, Huong Tra also received 2 additional awards: Beauty of the sea and the award for the person wearing the best evening dress.
Tran Vu Huong Tra shared her feelings after being crowned:
“When I decided to participate in Miss Vietnam World in France in 2019, I myself tried to improve my knowledge, practice the necessary skills to be able to shine. brightest in the competition. I believe that any candidate has had to go through a lot of difficulties, especially putting aside study and work to travel from Vietnam to France, but I know that, all efforts will pay off. well-rewarded.
I'm still emotional when the MC reads my name for the top spot. Although the journey to the Miss Vietnam World contest in France 2019 was not too long, that time was really beautiful for me, the most beautiful journey in my youth."
Before coming to Miss Vietnam World 2019, Huong Tra participated in the Miss Vietnam Sea Global 2018 pageant. A year later, Huong Tra decided to decide. participated in Miss Vietnam World in France 2019 to find herself a new opportunity.No longer a timid contestant, afraid to collide, the beauty from Hanoi Open University has become more confident and bold. more to answer the question: "Who am I and what am I here for? ". With the crowning of Miss Vietnam World in France, Huong Tra hopes to build an elegant and luxurious image and seek opportunities in the film industry. Volunteering as the new Miss World Vietnamese in France to help disadvantaged people. 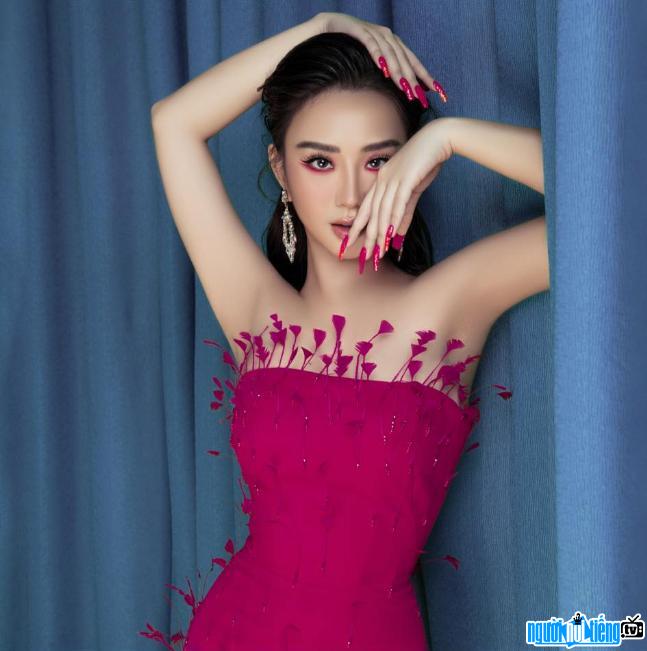 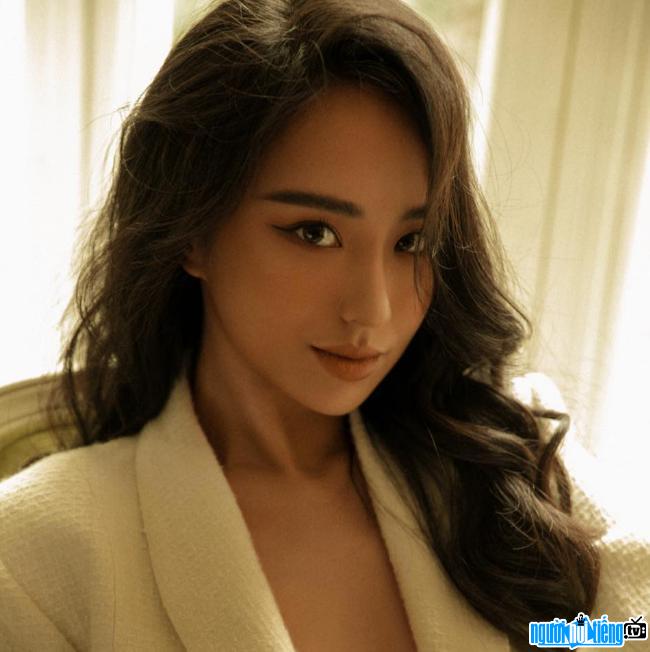 Close-up of the beautiful beauty of Miss Vietnam World 2019