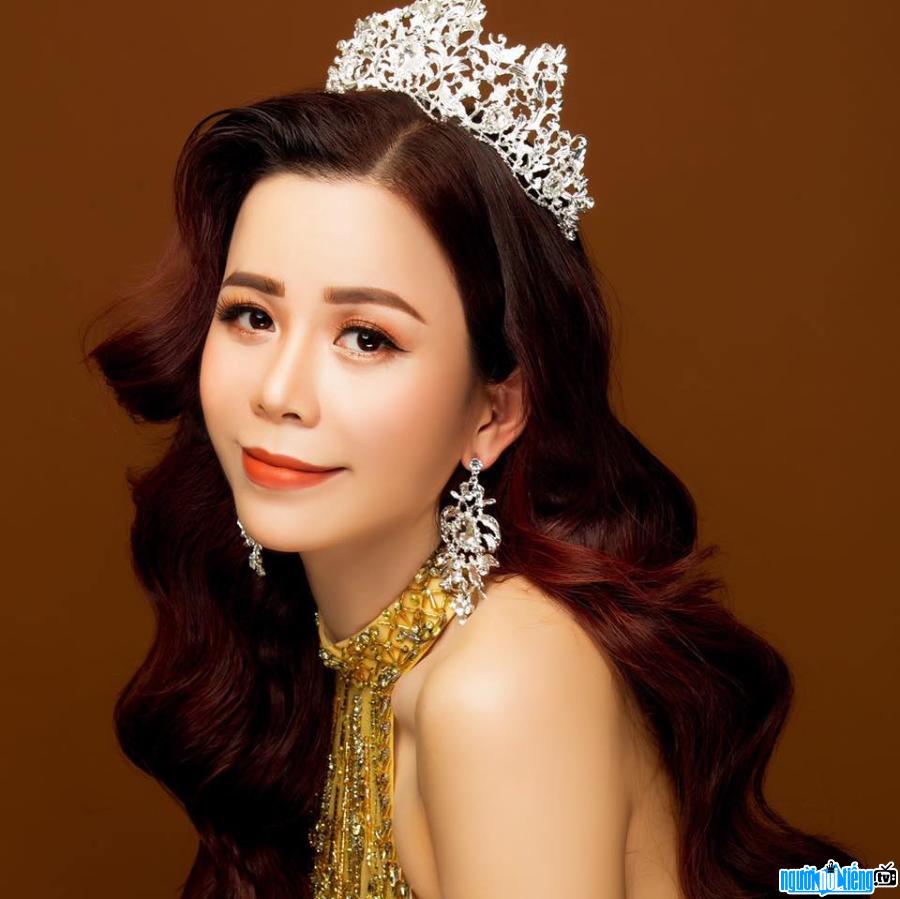 Who is Miss Oanh Le?

Oanh Le (real name Le Thi Oanh) - Miss World (Mrs International World 2019). Not only possessing a salty beauty, Miss Oanh Le is also a successful businessman who inspires Vietnamese women to confidently assert themselves and spread good values ​​to the community. Miss Oanh Le always exudes confidence, elegance and irresistible charm of a modern woman "both talented and beautiful".
In 2019, Miss Oanh Le excellently overcame nearly 40 beauties from all over the world to be crowned Miss World Lady in China. Miss Oanh Le impresses with her bold Asian face, radiant charisma and professional catwalk steps. In addition to the title of Miss, Oanh Le also won 3 other sub-prizes in this contest: Beauty in the best national costume, World Tourism Ambassador and Beauty in Southeast Asia. Also in 2019, Oanh Le also won the title of runner-up in the World Vietnamese Entrepreneurs Contest.
Miss Oanh Le is a financial investor with more than 10 years of experience. She is the General Director of Viet Uc Construction and Trading Joint Stock Company (specializing in Australian immigration) and also the Chairman of the Board of Directors of Star Glory Hotel Business Company. Miss Oanh Le is also the CEO of KTO Corporation PTY LTD in Australia. Besides, she also participates in investment and business in real estate projects in Australia. In 2020, Miss Oanh Le was invited to be a judge of the Hoan My Ambassador contest.
In addition to her physical beauty and contributions to the community, Miss Oanh Le is also highly appreciated for her exquisite, luxurious, and aristocratic aesthetic. Miss Oanh Le is always meticulous about her image, knowing how to refresh herself every time she appears. Miss Oanh Le said that fashion is a kind of language that says who you are and conveys the message of life. For Oanh Le, beautiful clothes are a weapon to help women become more confident, a well-groomed appearance is also a way to respect themselves and those around them.

Not only succeeding in business, Miss Oanh Le also makes many people admire when she has a happy family life. She always knows how to balance work and family. Miss Oanh Le is always proud of her home.

When was Miss Oanh Le born?
Oanh Le birthday 5-9-1984 (at the age of 38).
Where is Miss Oanh Le's birth place, what is Zodiac/Chinese Zodiac?
Oanh Le was born in Hai Duong, of Vietnam. Ms working and living in Ho Chi Minh, of Vietnam. Ms, whose Zodiac is Virgo, and who Chinese Zodiac is The Rat. Oanh Le's global rank is 9609 and whose rank is 31 in list of famous Miss. Population of Vietnam in 1984 is about 57,69 millions persons.
Celebrities born in:
/ 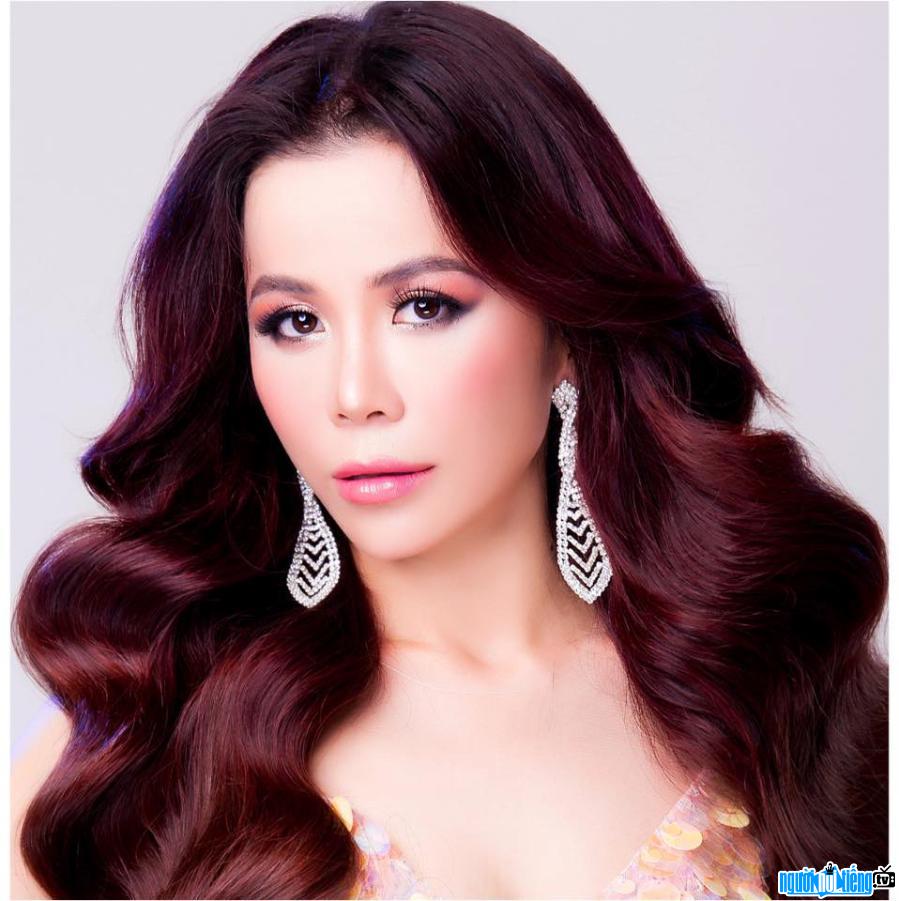 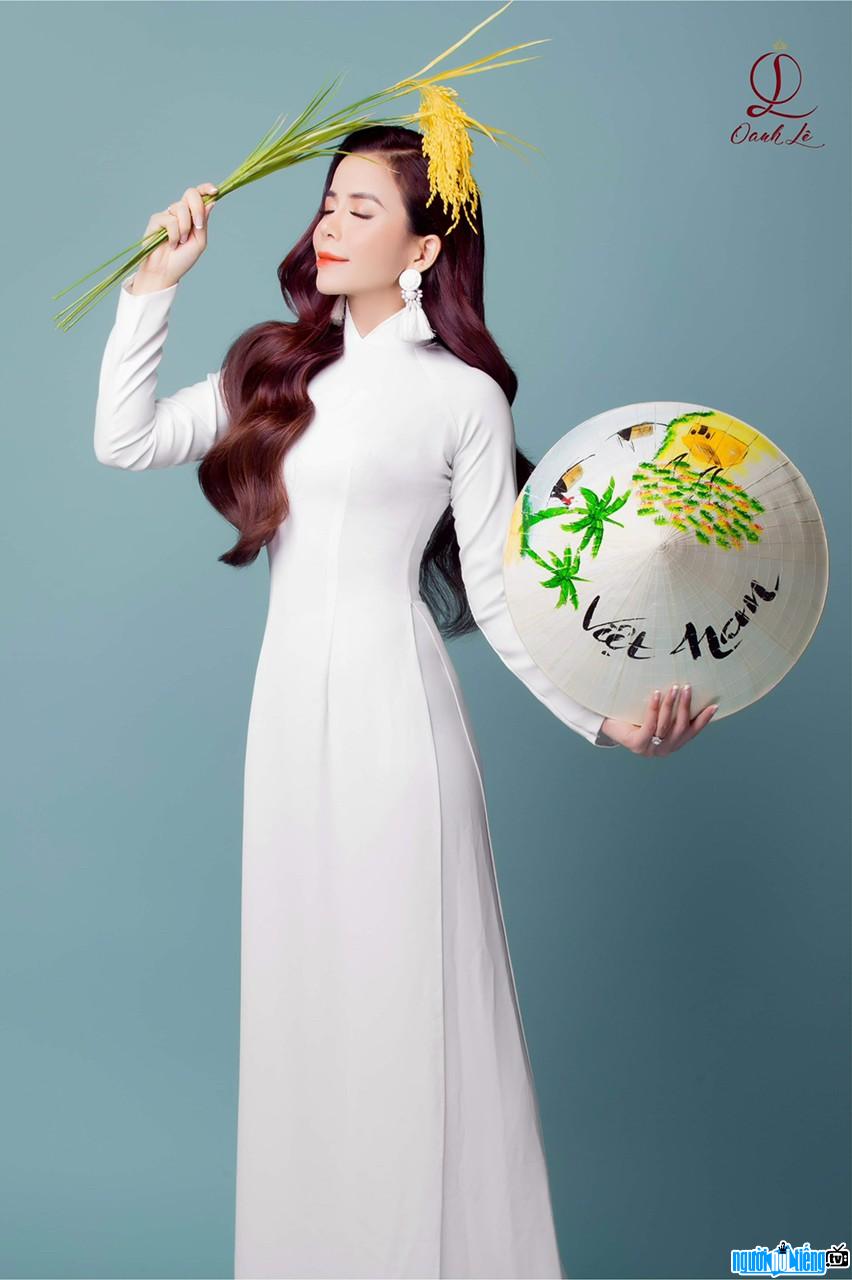 Miss Oanh Le is graceful with a traditional ao dai 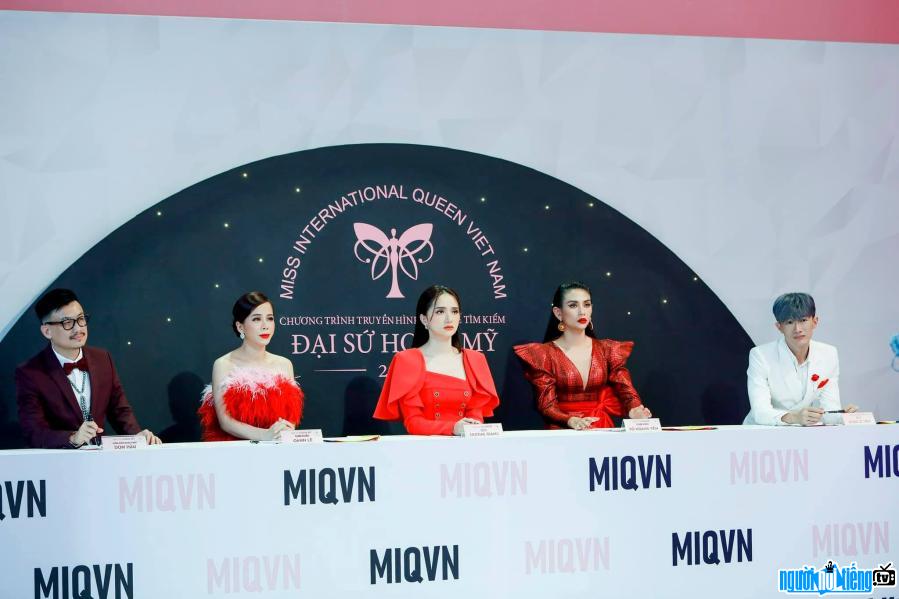 Miss Oanh Le is a judge of the Ambassador Hoan contest. USA 2020

Events in the world in the birth year of Oanh Le

Oanh Le infomation and profile updated by nguoinoitieng.tv.
Born in 1984