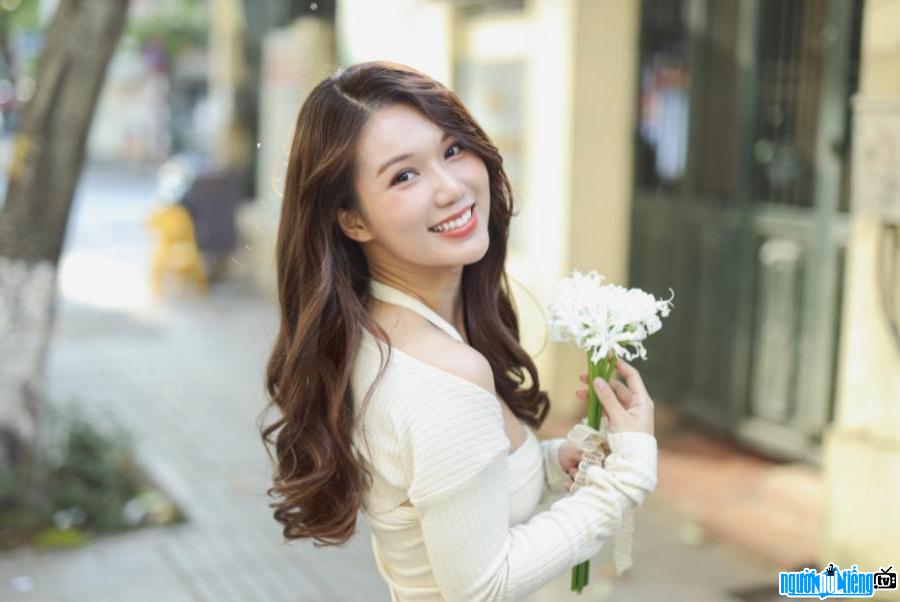 Who is Model - Actor Ngoc Anh?


Actor Ngoc Anh was born in 1996, was a student at the University Union and has been modeling since the age of 18. Before I started my acting career member in popular dramas, she used to be a prominent face in the village of models, especially lingerie models. Ngoc Anh has a passion for work This is when a friend recommends a brand and is looking for a face new with an innocent face, pure and sweet but the body must be attractive.

With her work, Ngoc Anh also received many words criticized, rude comments of some netizens for themselves. With Ngoc Anh, she believes that lingerie, like other products, is also necessary advertising, so taking lingerie samples is also a decent job. She has never Now I think it speaks to my personality or character. In addition to the comments Contrasting, there are also many fans who praise her for her beauty beautiful as well as her hot curves. Even netizens put on the scale with Ngoc Trinh, Ngoc Anh said she felt very happy to be in the audience. pretend to compare themselves with senior seniors.

After accumulating a lot of experience through photography modeling and advertising, Ngoc Anh gradually encroached on the field of cinema. Miss She once left an impression through famous films such as: the role of Van in the movie "Fire .". warm", the role of Thuy in the movie “Escape from youth”, the role of the secretary in “Choice fate”. And recently, the role of Ngoc - a nurse at the commune health station in the movie “Inner street village”, paired with actor Anh Tuan. The two had a beautiful relationship but many storms. Ngoc Anh shared, she is very interested because this is a created role The most beautiful figure in the roles she has ever taken. Get the nurse In the village, even though it is in the countryside, it still has a modern, youthful and enthusiastic character and as vibrant as the girls in the city. This character is also built an interesting, not boring way, besides highlighting the inner happenings of the character is both skillful and soft but equally strong and tough. 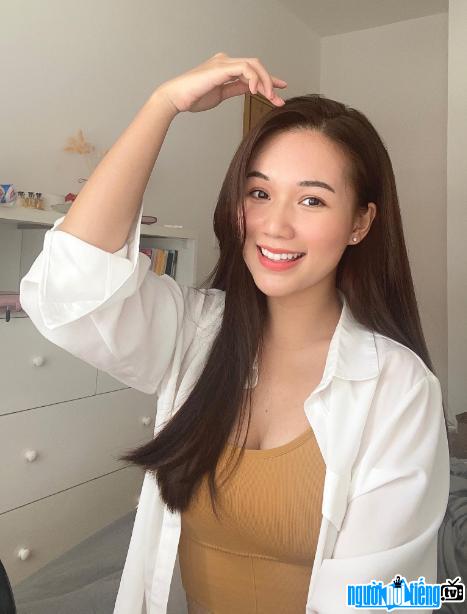 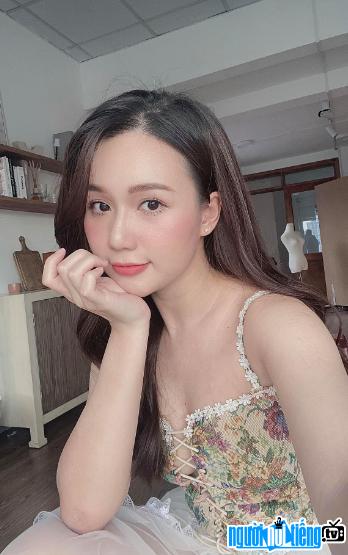 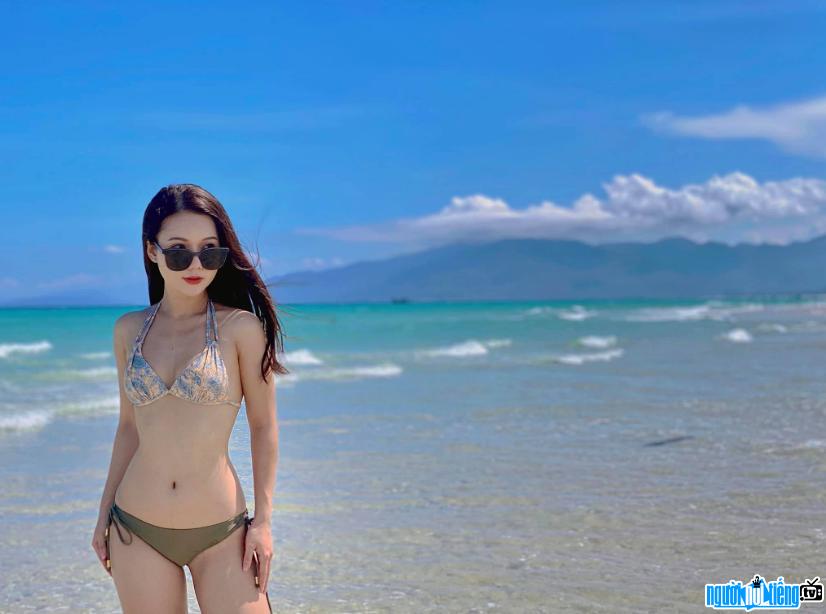 Events in the world in the birth year of Ngoc Anh

Ngoc Anh infomation and profile updated by nguoinoitieng.tv.
Born in 1996