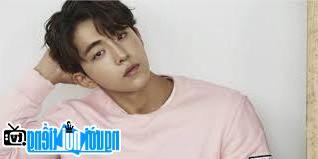 Who is Model - Actor Nam Joo-hyuk?
Nam Joo-hyuk is famous as a famous model in Korea, besides he is also known as a promising actor through dramas such as:
As a young actor, although he has just entered the profession, he is considered as one of Korean new stars. During his short time acting, he has won certain awards such as:

Nam Joo-hyuk is a young actor emerging recently, since childhood he mainly lived in Suwon and started to enter the entertainment industry by working as a model, he started acting for shows ONGZIO Homme Spring/Summer in 2013.
In 2014, he turned to cinema and marked his acting career with a supporting role in the action film "The idle mermaid" at the same time he participated in the music video of Akdong Musician. In 2015, he was cast as the lead actor in the drama "Who are you - school 2015", the role was very successful and he won the "Best New Actor" award at the APAN 4 Star Awards. Then , he acted in a number of other movies along with being a character in the reality cooking show Three Meals a Day.
Recently, he acted in the movie "Surplus Princess", the film was very successful and helped him become one of the most prominent young actors in 2016. 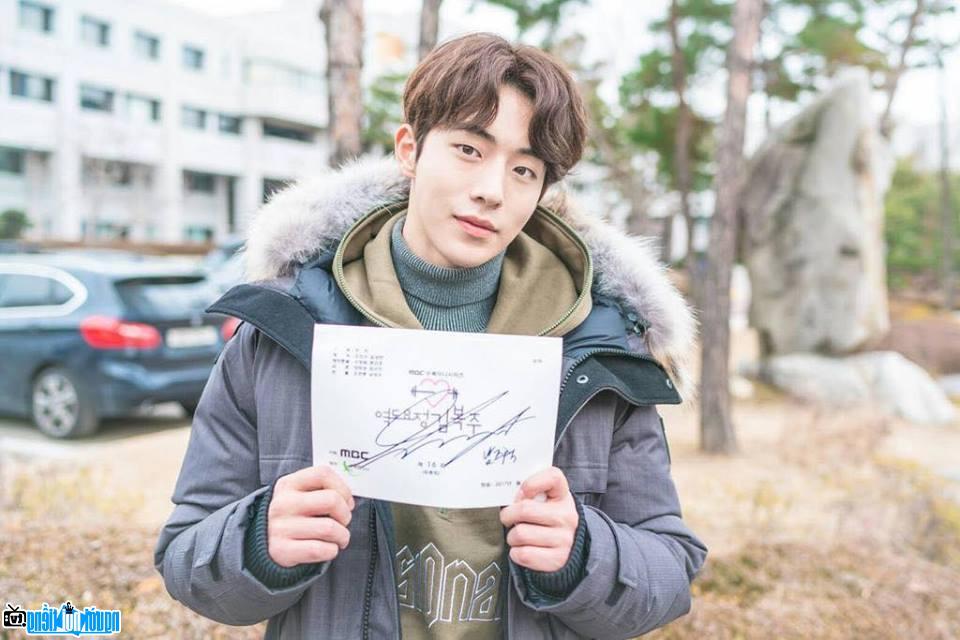 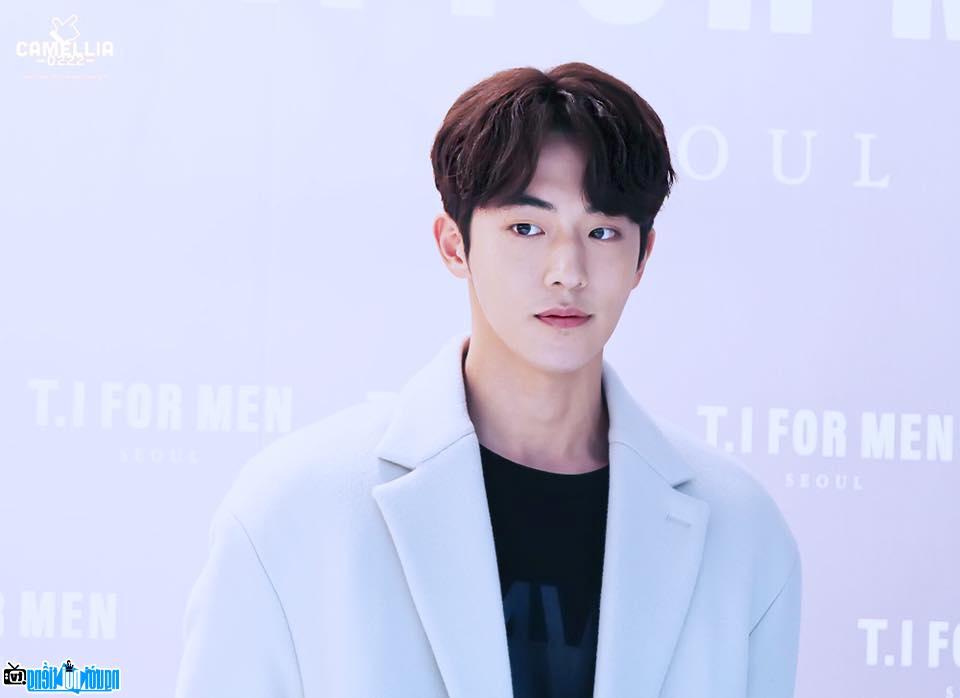 Image of Nam Joo Hyuk at an event 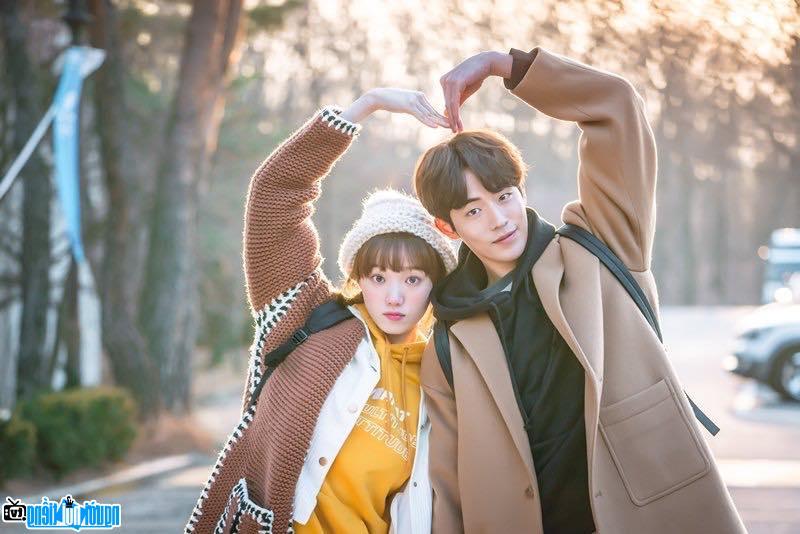 Nam Joo-hyuk infomation and profile updated by nguoinoitieng.tv.
Born in 1994