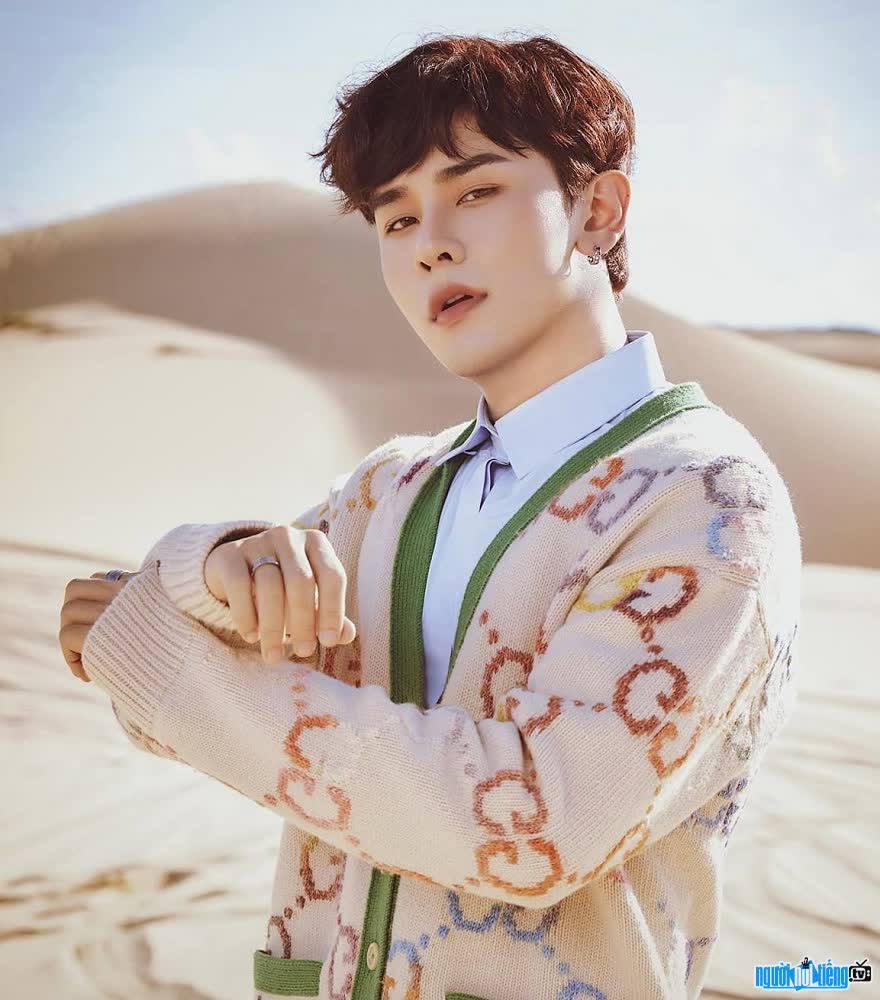 Who is Model - Actor Truong Huu Vinh?
Truong Huu Vinh is a model, actor, handsome and multi-talented. He has a mixed Vietnamese - Asian bloodline with an impressive height of 1m77 and a 6-pack Gymer body. Therefore, the young Huu Vinh always leaves a strong impression in everyone's hearts from the first time they meet.
From an early age, Huu Vinh was very passionate about art, he always dreamed of the future. grow up to be an actor. And to realize that dream, he has made efforts to improve himself, learn and hone his acting skills from books, television and the internet. And the guy officially joined the arts at the age of 19. But not long after pursuing his passion, with the ambitions and thoughts of a young man who wants to take care of the future, for his family, he has switched to the business field. With what he has learned at Hutech University, majoring in Business Administration, after 4 years of constant efforts, his business has gradually stabilized. And when I think back, I realize that art is a passion that I cannot give up. Now, when he himself is more mature, has more life experiences and he decides to return to pursuing his passion.
With a handsome, masculine, friendly face. With his standard model and unique fashion style, it is not difficult for models to recognize his talent. After a short time returning to the profession, Huu Vinh has become an exclusive model and actor of FIVE6 Entertaiment under the direction of a long-legged tycoon Kenbi Khanh Pham. In addition, Duc Vinh is also a lookbook model, advertising for many famous brands and a hotboy on social networks. In addition, he also tried his hand at music when he took on the role of sub vocalist (sub vocalist) and visual (featured singer) in the group For7.
Sharing a little more about future plans, the model said: "Vinh really wants to be able to develop more than just an actor, model, singer. I can become even more multi-talented. The more difficult the task, the more I want to conquer it. I'm never afraid of hard work." Revealing about his plans this year, the male singer said that he and the For7 group will release more new music products, hoping to receive a lot of love from the audience. 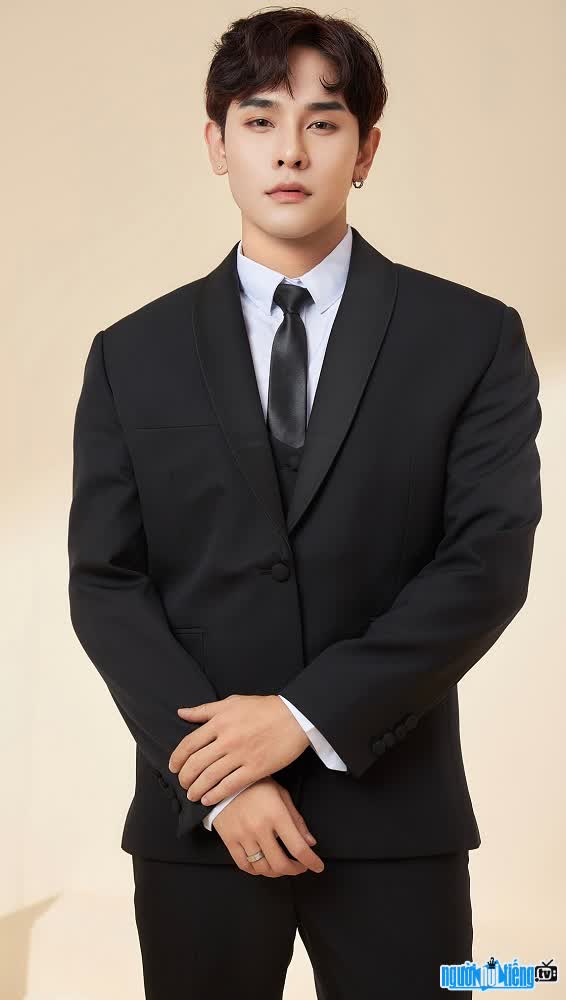 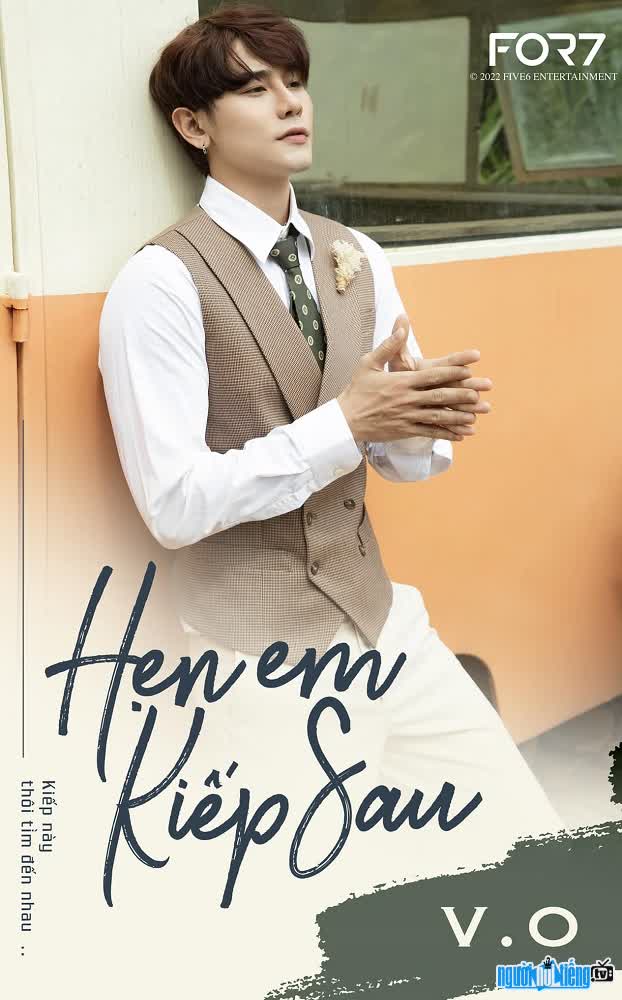 Picture of Truong Huu Vinh as a singer 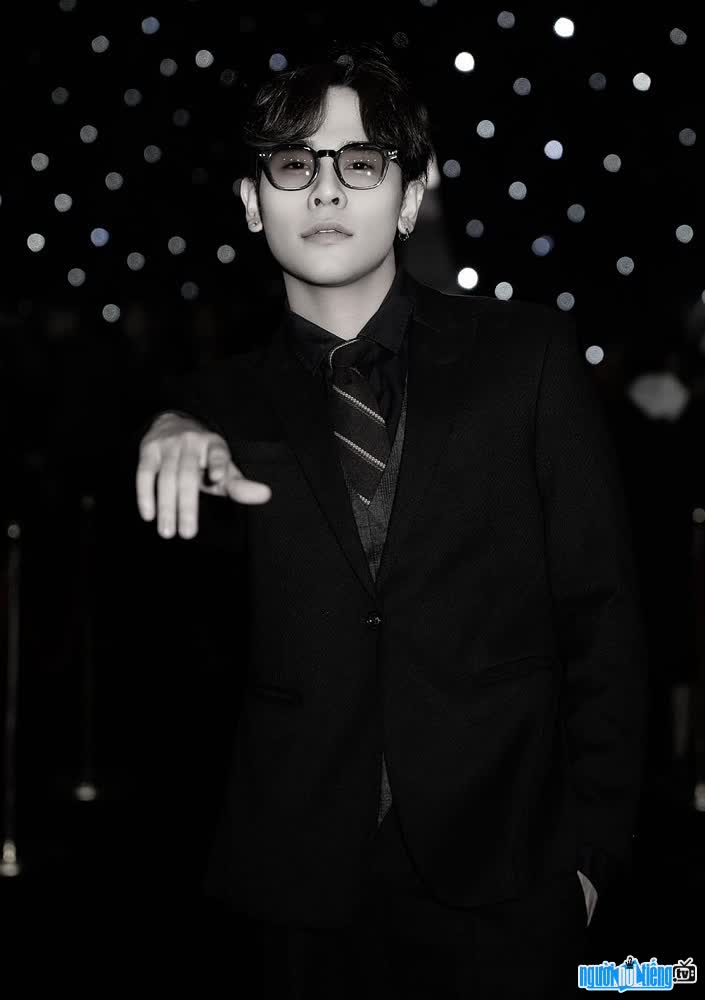