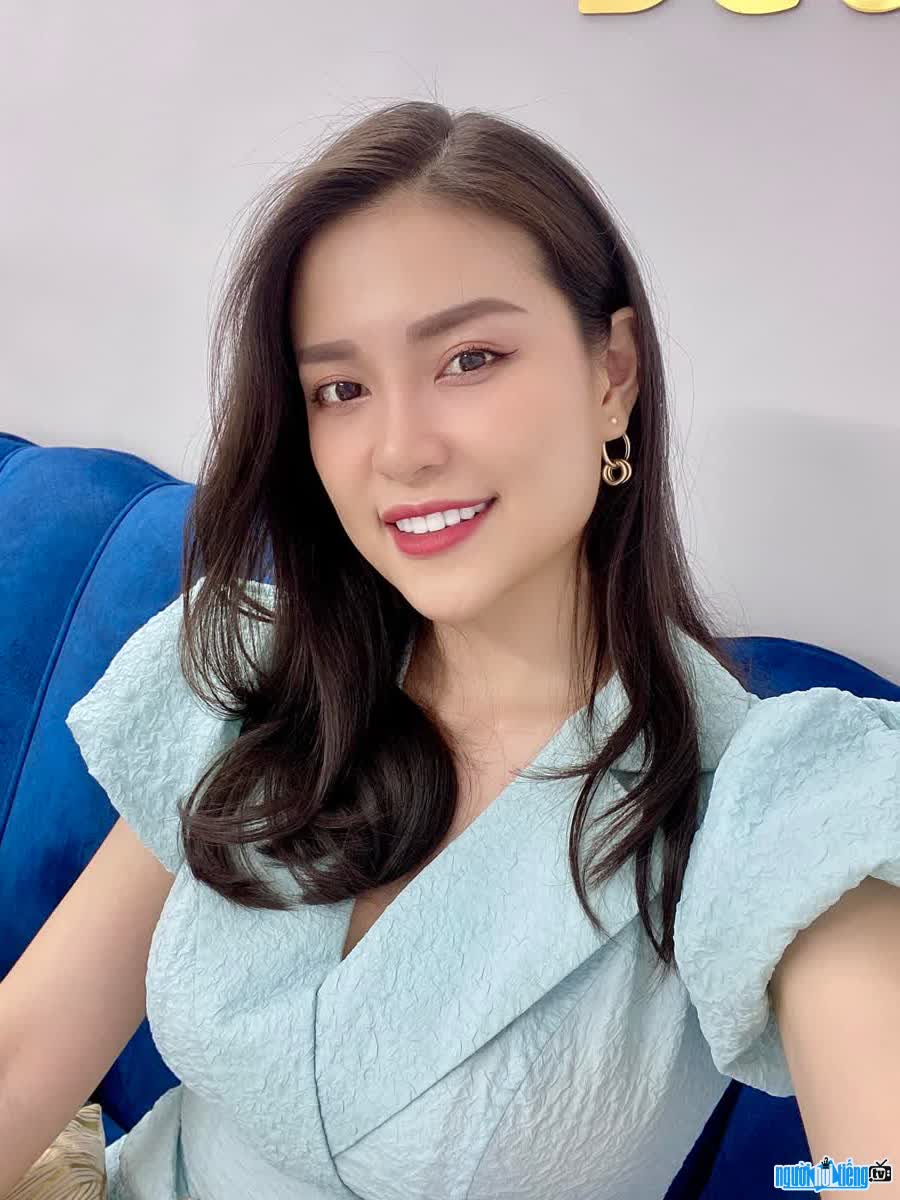 Who is Model Lam Que Minh?
Lam Que Minh is a famous model, nude model in Vietnam. She was once in the Top 8 best faces of Fun Sports Angels 2021 - a contest to find excellent faces and gather elements of appearance to accompany FunSports in media campaigns. This is a program that helps contestants have the opportunity to live with their passion, challenge themselves and succeed.
Que Minh has a height of 1m70. and three-round measurement is 90 - 63 - 93, is a model with a hot appearance. As a nude model, she did not hesitate to let artist Ngo Luc unleash her creativity on ceramic motifs on her body. Painter Ngo Luc wants to convey the message that people cannot live without reference to the past, history and origins. Everything blends into what is in reality. And finding and discovering the beauty of this harmony is also one of the journeys of creativity. Before becoming a nude, Que Minh used to be a model in the fields of games, fashion, cars... Deciding to try her hand at nude modeling, the girl born in 1992 wanted to say no to tricks. dirty in order to quickly become famous. She wants to assert her name in the entertainment industry by her own strength and personal efforts. She wishes to pursue the image of a model who has knowledge, dares to think, dares to do and always strives for perfection in her work.
Come to life. In the Fun Sports Angels 2021 contest, Que Minh was evaluated as one of the outstanding faces of the contest. Although she did not win the Champion award, the beauty born in 1992 also won the second runner-up with other contestants such as Luong My Kieu, Phung Tieu Nhi, Thanh Tu, Ha Kieu Trang, Uyen Bi . Currently, Que Minh is having a growing career. She also attracted the attention of many netizens. Wish Que Minh will shine more and more in his entertainment career, and will be loved by more and more people. 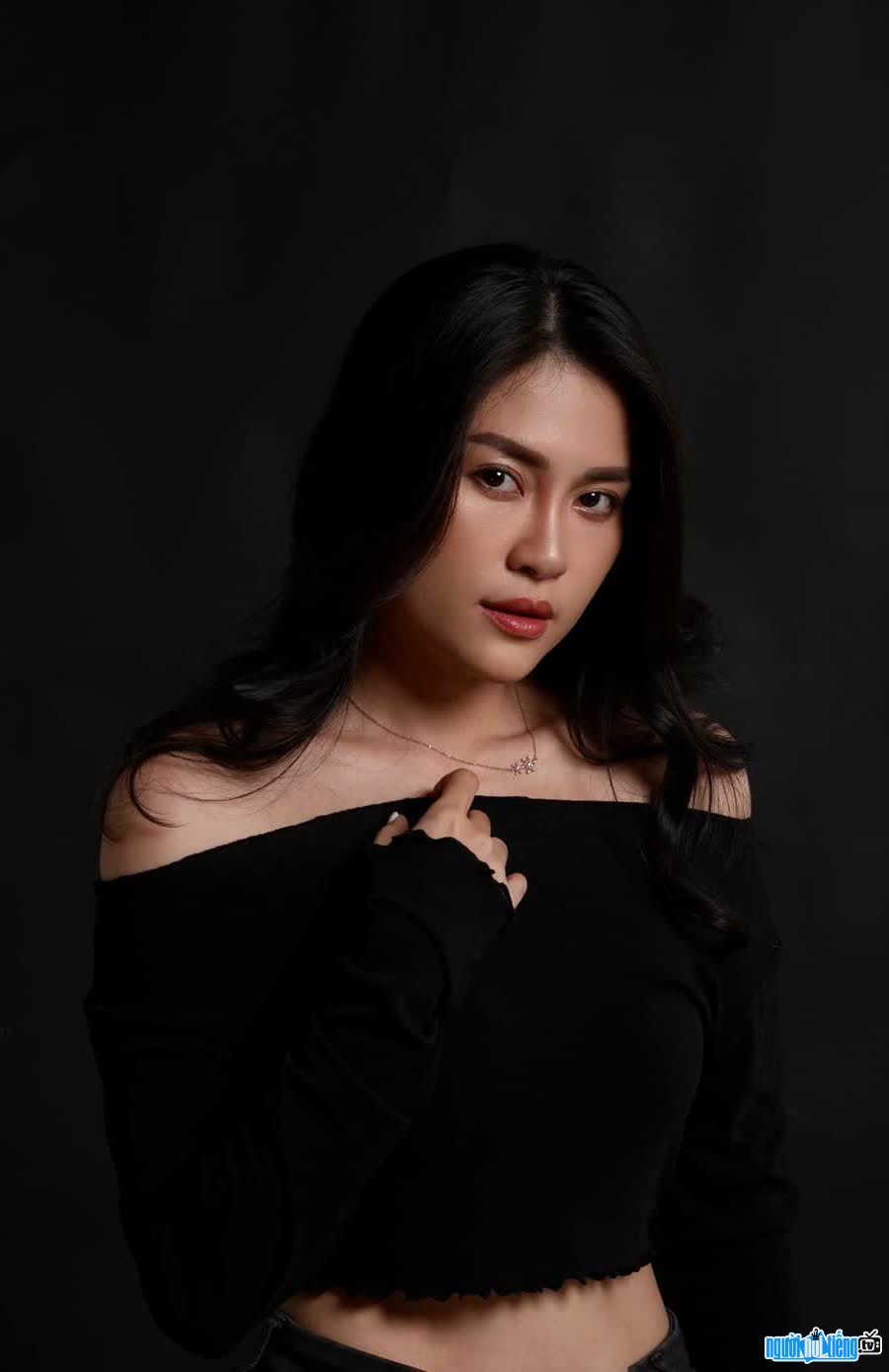 Model Lam Que Minh tried herself as a nude model 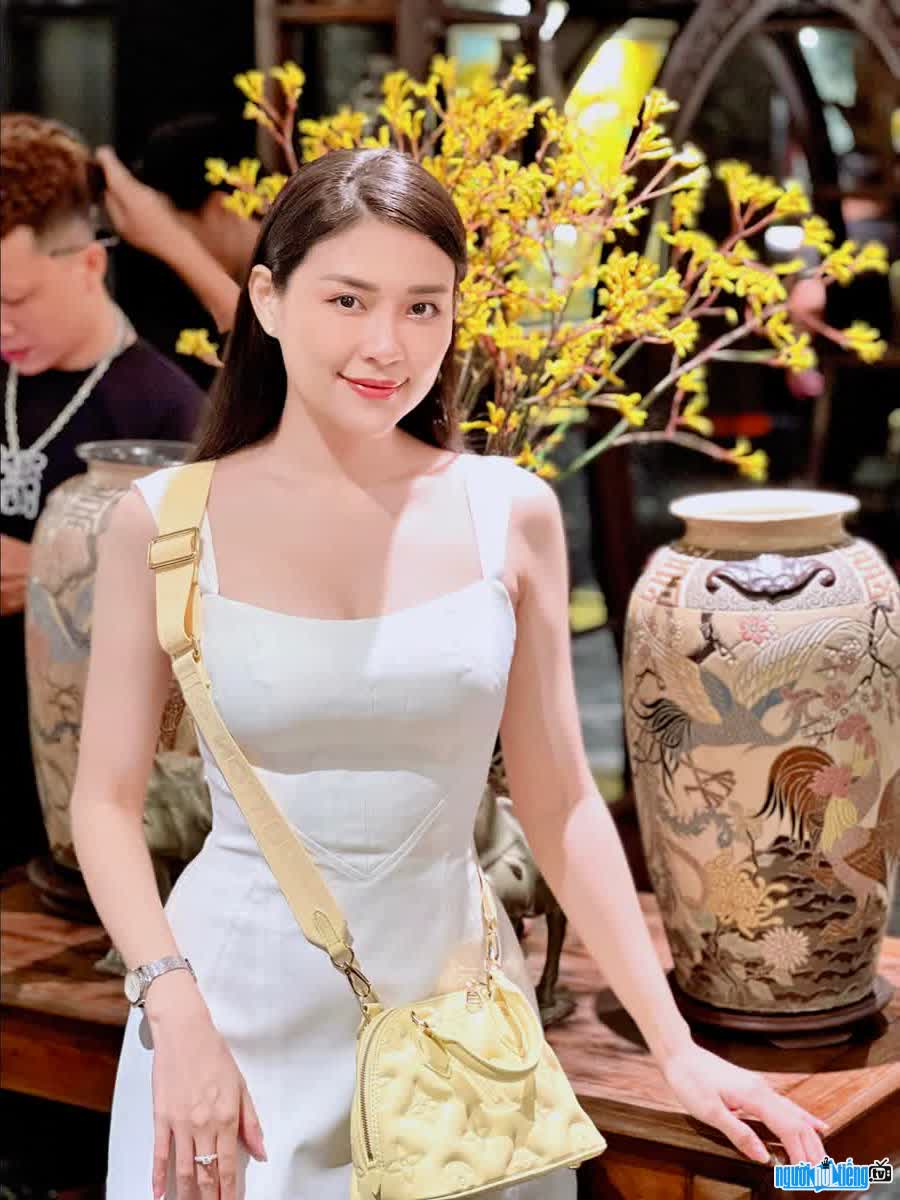 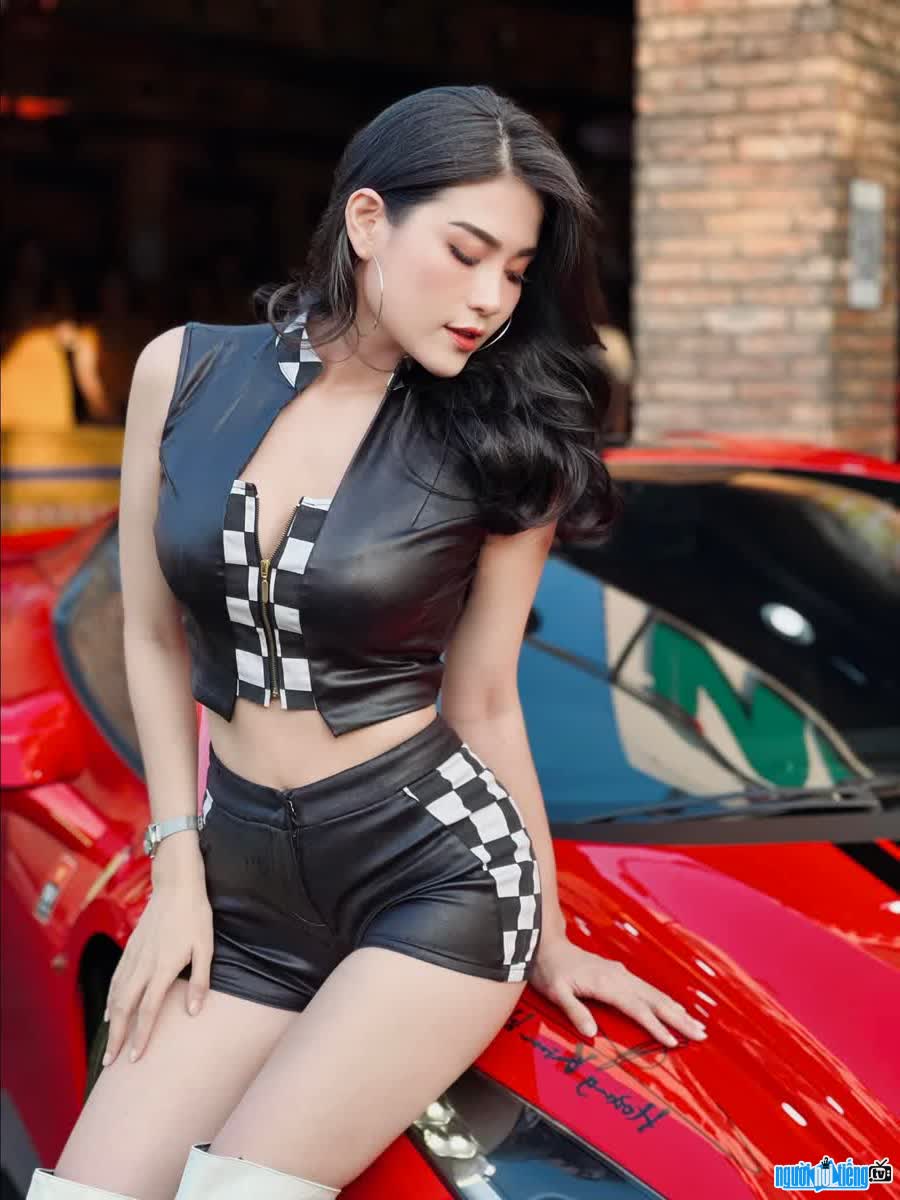 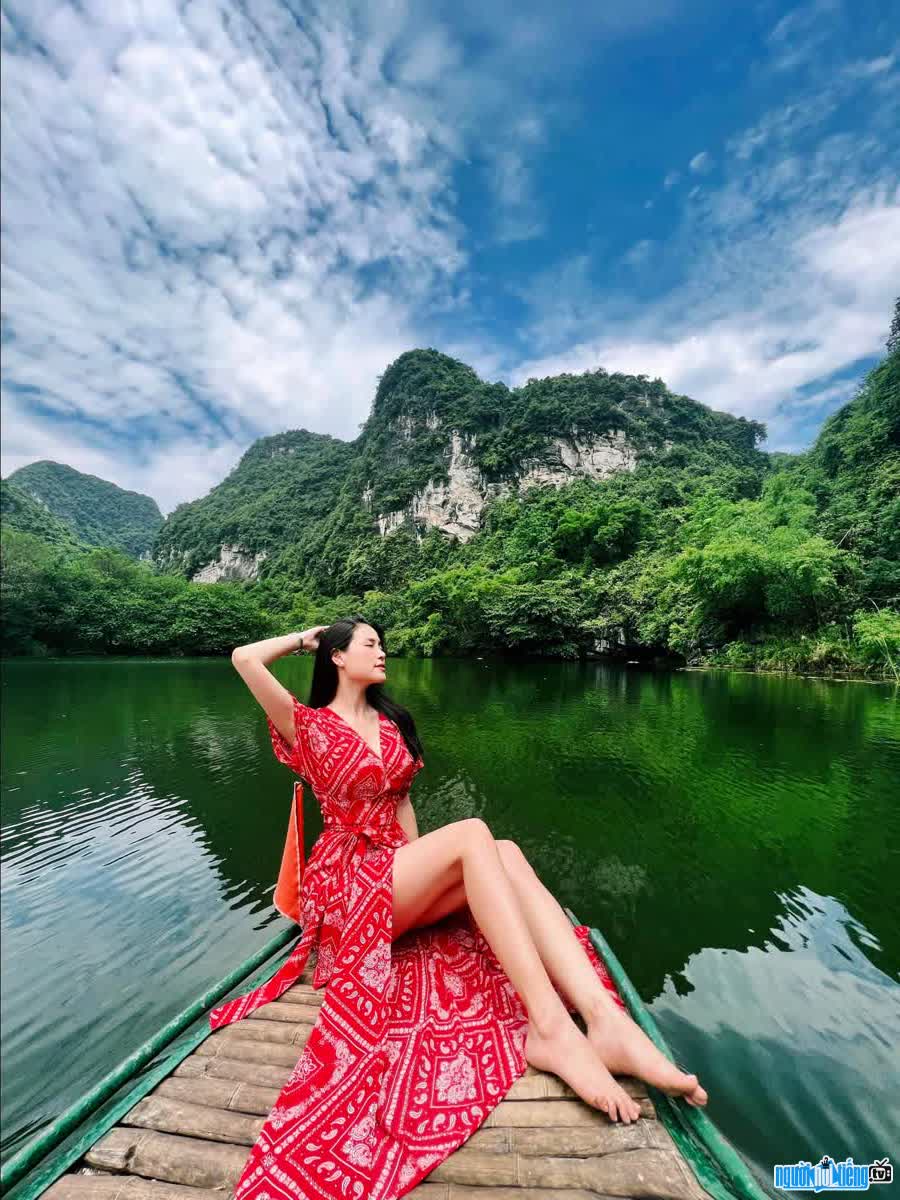