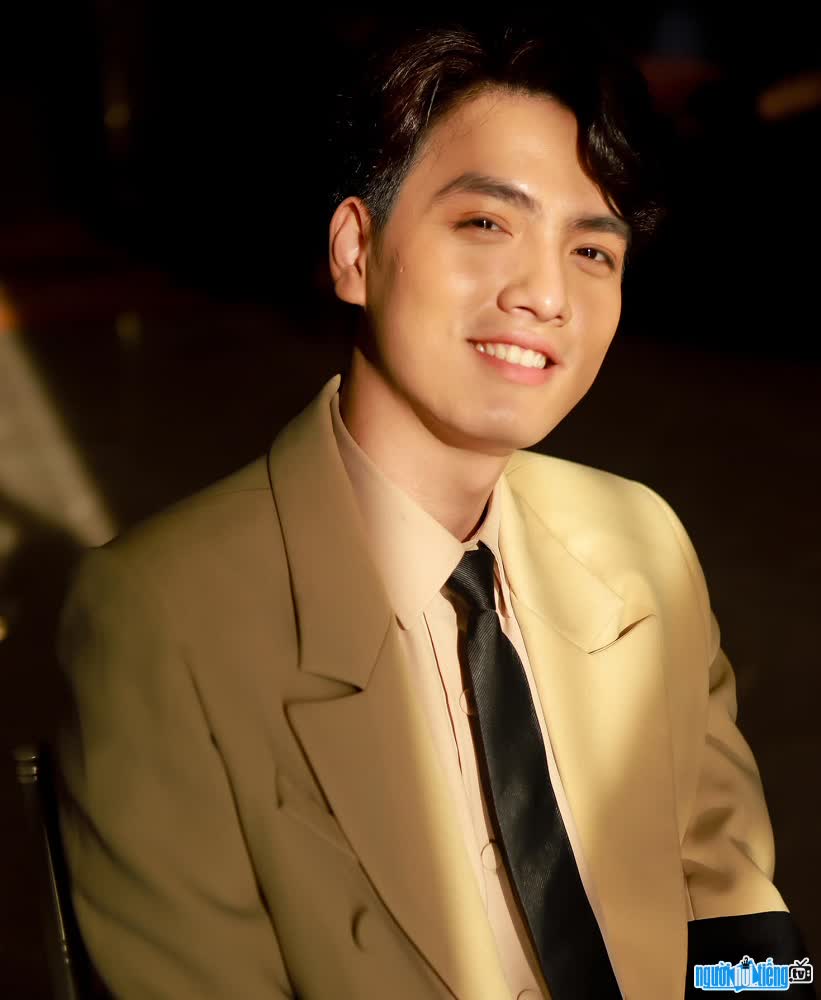 Who is Model Nguyen Anh Quang?
Nguyen Anh Quang is a handsome and dynamic model. Currently, he is pursuing a modeling career and also intends to enter the film industry, wishing to become an actor.
Anh Quang owns a handsome face, masculine, elegant style. Exhibitions always leave a strong impression on the audience. After graduating from high school, he studied at Hanoi University of Science and Technology. With a beautiful face, standard appearance and "quality" fashion style, he has received many invitations to be photo models, advertising models for many famous fashion brands in Hanoi. However, at that time, Anh Quang still considered it as a part-time job to satisfy his passion for art only and his important job was still studying so that he would become an engineer after graduating from school. However, after graduating from high school, his passion for art became more and more intense, so he decided to pursue the path of becoming a professional model. With his efforts, hard work as well as cultivating his knowledge, Anh Quang has become a professional model, strode on catwalks big and small and left a strong impression in the hearts of the audience. . After 4 years of modeling, he decided to go south to find his true passion, which is "acting". The guy who has spent a lot of time researching the path he has chosen will surely face many difficulties and challenges, especially with the extremely vibrant and highly competitive entertainment market in Ho Chi Minh City. But that is not enough to stop the determination of the young Ha Thanh. Although before making the decision to go Nam Tien, Quang also faced opposition from his family because his parents were afraid that Showbiz was a place with many pitfalls, temptations and a lot of market, but he tried to encourage his parents to take action. Give yourself a try, try to follow your dream. Quang even promised his parents that if after 2 or 3 attempts without success, he would return and go to study abroad.
Going to Saigon, approaching a new environment that has Many strange things that not everyone can adapt immediately makes Anh Quang extremely surprised and confused, not knowing how he will have to start. But with careful preparation and confidence, with the best of efforts, and with the help of previous colleagues, model Ha Thanh gradually caught up with life here and affirms day by day. determine your talent. In addition to spending time on the catwalks, taking photos of models, advertising for fashion shops, Quang also hones his acting skills and hopes to soon debut as an actor in many projects.
Recently, Anh Quang appeared in the program Perfect Confession, he received the consent of the beautiful actress to leave Song Duong. The two had previously known and cared for each other, but had not really defined a romantic relationship. Through the program, Anh Quang boldly expressed his love for the girl he loved and was given a chance to correct it by her. Hope the couple's love story will be beautiful and fulfilling. 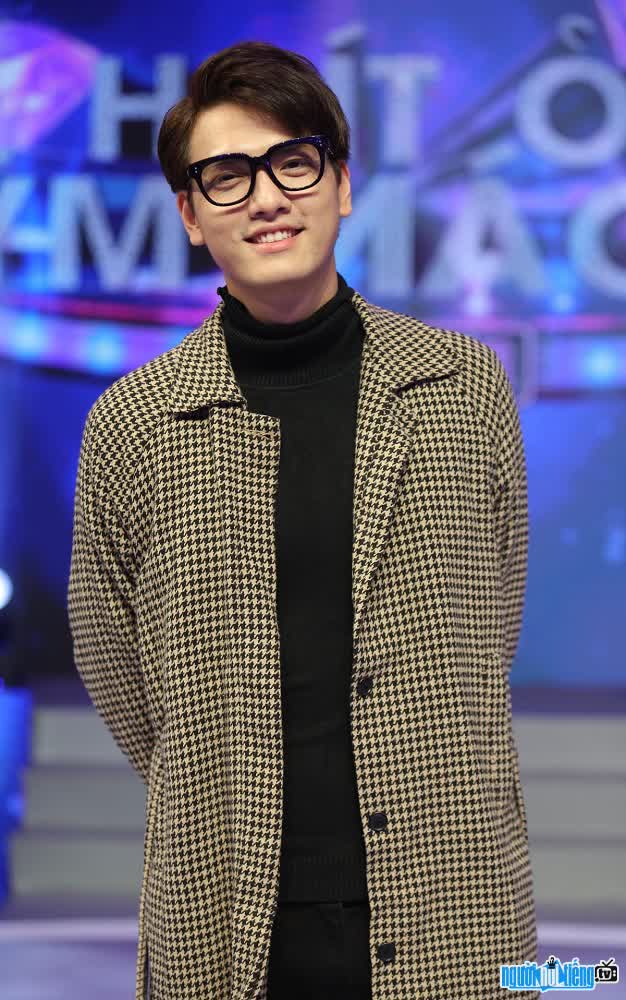 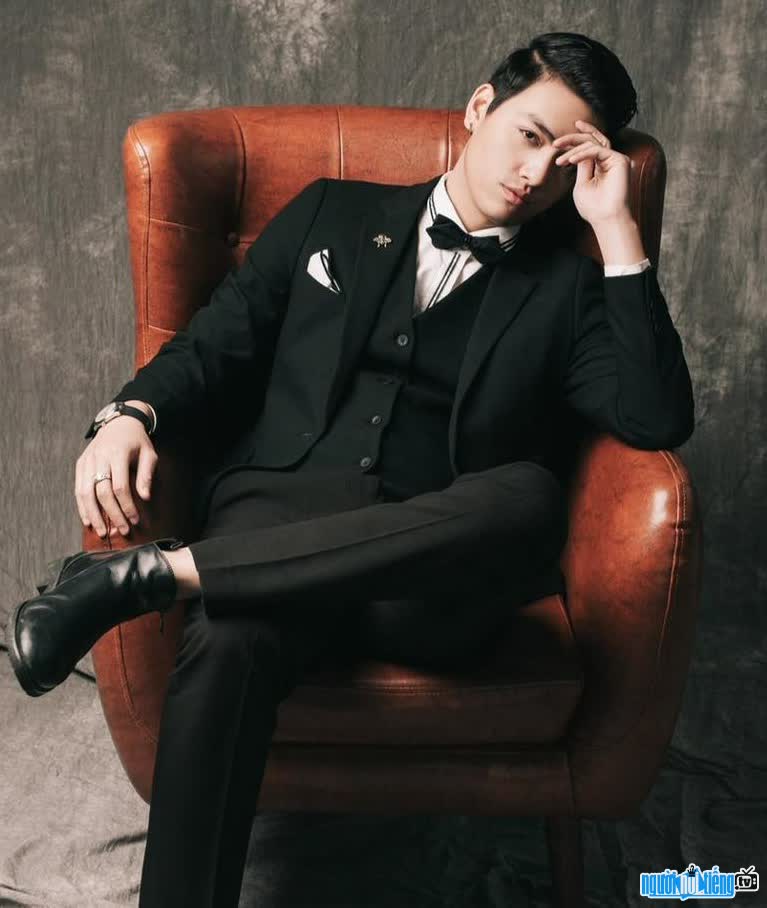 a handsome model with a sunny smile 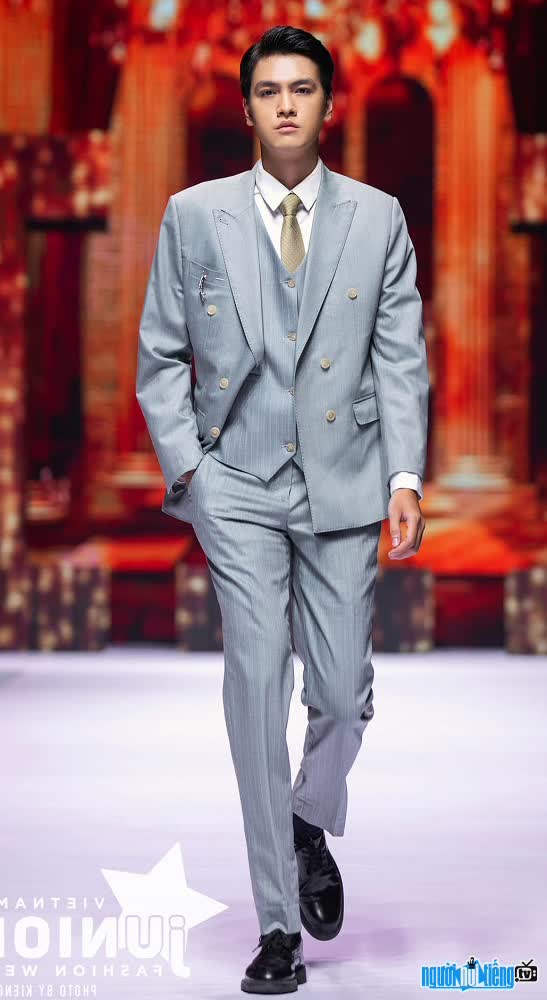