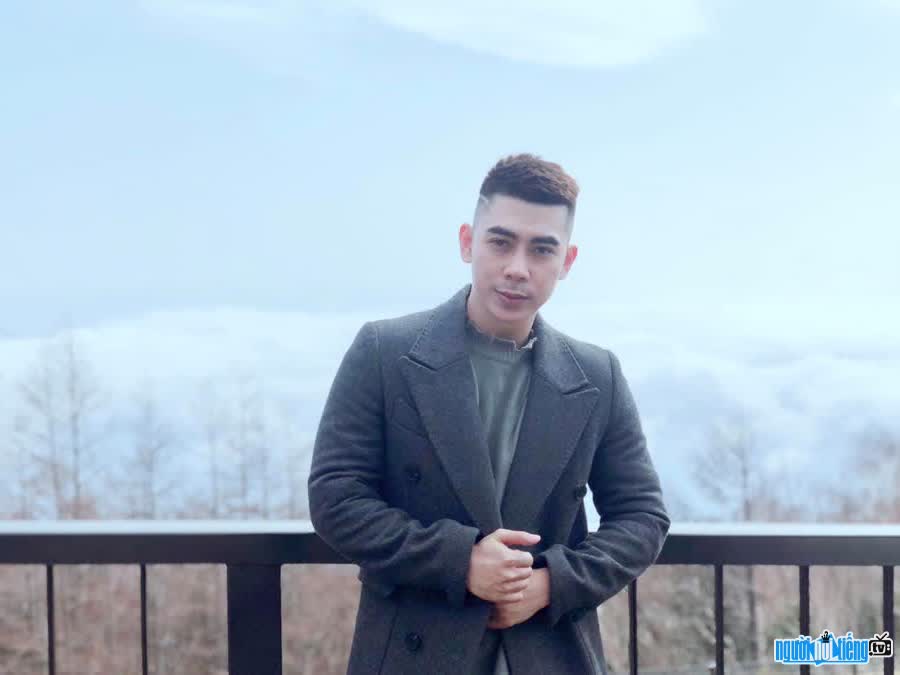 Who is Model Phung Phuoc Thinh?
Phung Phuoc Thinh is a young Vietnamese model. Recently, he has been appointed as the Nam Vuong of Vietnam Tourism, becoming the representative of Vietnam to participate in the World Travel Nam King Contest 2022 taking place in December in the Philippines. Phuoc Thinh owns the ideal height, 1m80 and a very toned 6-pack body. He currently lives and works in Ho Chi Minh City. Not only has the advantage of appearance, this 9X guy also has the ability to communicate in Thai and English very well. His current job is modeling. He has a passion for travel, likes to explore the cultures and traditions of other countries.
Phuoc Thinh said that up to now, he is completely confident and ready. for the challenges of the competition. For him, being the representative of Vietnam to participate in the World Tourism Male 2022 is a great opportunity, but also a big challenge that he needs to conquer. With more than three months of preparation for the upcoming contest, Phuoc Thinh believes that he will improve himself in terms of skills, talents, behavior and presentation. As a model, he is confident that he will successfully complete the performance contest or the national costume contest. The model born in 1996 said that he will do his best to be able to make a Vietnamese name in the arena of World Tourism Nam Vuong 2022.
Mister Tourism World 2022 - World Tourism King 2022 is a beauty contest for world-class strengths, held since 2016. This is a contest that brings together many heavyweight contestants from all over the world. Many countries around the world have registered to participate after Mister World, Mister International, Manhunt International, Mister Global, Mister Supranational... Vietnam has had two representatives who participated in this contest and both left positive impressions. in the world's strongest beauty arena. Two faces who have represented Vietnam in this playground are Pham Xuan Hien (2016) and Tran Manh Kien (2017). Mister Tourism World 2022 will be held in the Philippines, from December 2 to 12, 2022. 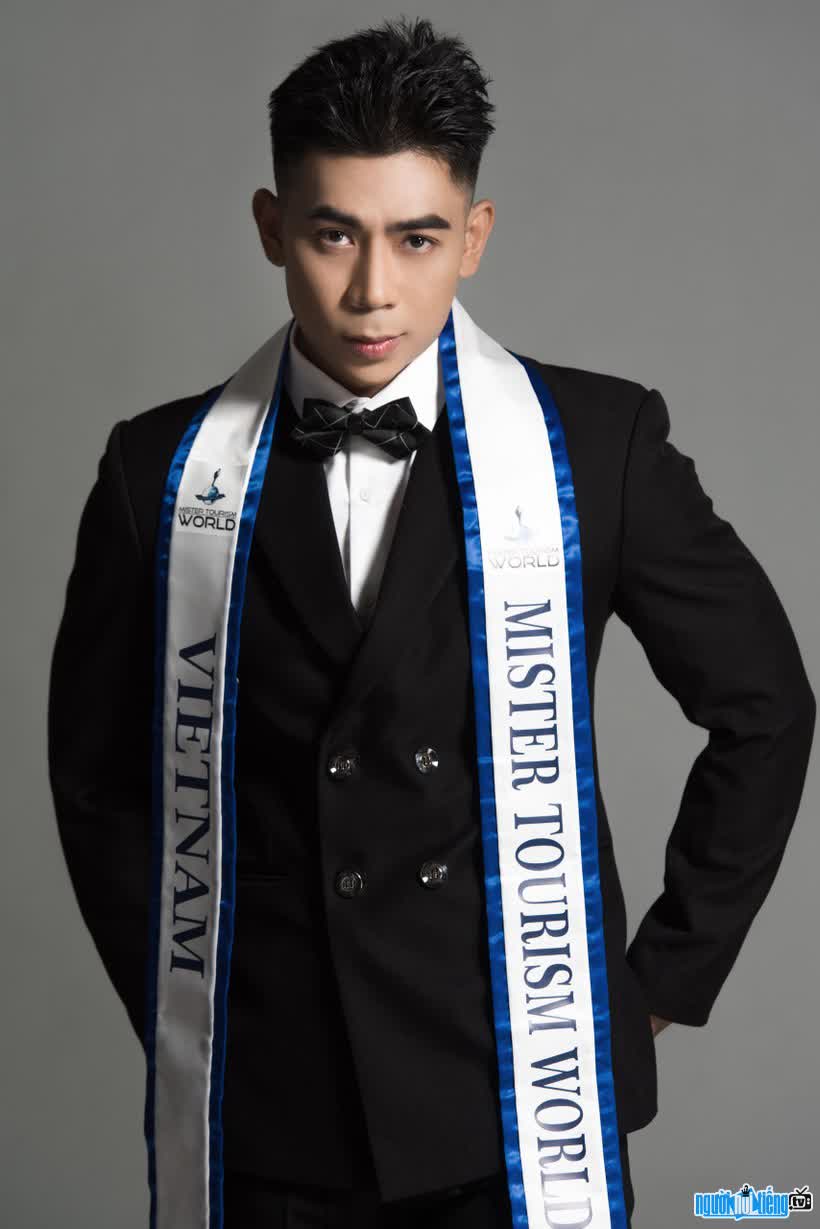