Who is Model Riyo Mori?
Riyo Mori is Miss Universe 2007. She is also known as a dancer, teacher, and ballet dancer. She is the second Miss Japan to be crowned Miss Universe, before that Akiko Kojima was crowned Miss Universe in 1959. Riyo Mori is the 11th Asian beauty to be crowned Miss Universe.
In 2007 , she and Hilary Cruz (Miss Teen USA 2007) and Katie Blair (Miss Teen USA 2006) participated in the reality TV series "Pageant Place" by Donald Trump. This series consists of 8 episodes, aired in October 2007. In 2008, she handed the crown back to Dayana Mendoza at Nha Trang.
Thanks to learning dance from a young age, Riyo Mori has trained the patience, calmness and spirit of a samurai. After she handed the crown to the next Miss, she returned to Japan. She holds the role of Artistic Director for IRM Dance Academy and devotes her full time to developing a dance school for children.
Recently, Riyo Mori was present at Tan Son Nhat airport at the time. midnight. Although she had to go through a long flight, she still made Vietnamese fans fall in love with her bright smile and waving gesture expressing her eagerness to return to Vietnam. After 11 years of coronation, Miss Universe 2007 still retains her youthful beauty, luxurious spirit, balanced body and professional working style.
This is the 4th time Riyo Mori has come to Vietnam, and the beauty said that she considers Vietnam as her second home, so she has many special emotions. Miss Universe 2007 will prepare a schedule of activities in Vietnam. She and dancer Linh Nga and the dance troupe will perform at a music event on the same day. 8/10.

When was Model Riyo Mori born?
Riyo Mori birthday 24-12-1986 (at the age of 36).
Where is Model Riyo Mori's birth place, what is Zodiac/Chinese Zodiac?
Riyo Mori was born in Shizuoka, of Japan. Ms, whose Zodiac is Capricorn, and who Chinese Zodiac is The Tiger. Riyo Mori's global rank is 56254 and whose rank is 1494 in list of famous Model. Population of the world in 1986 is about 4.932 billions persons.
Celebrities born in:
/ 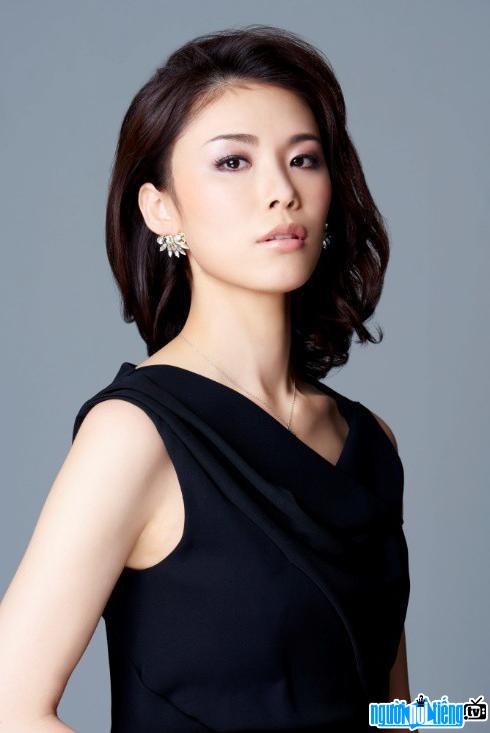 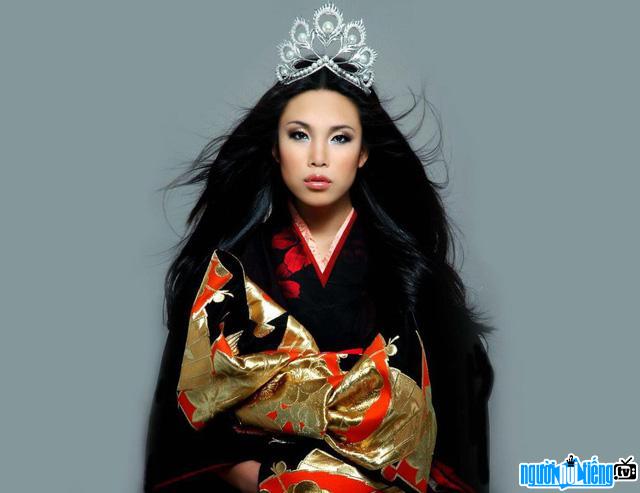 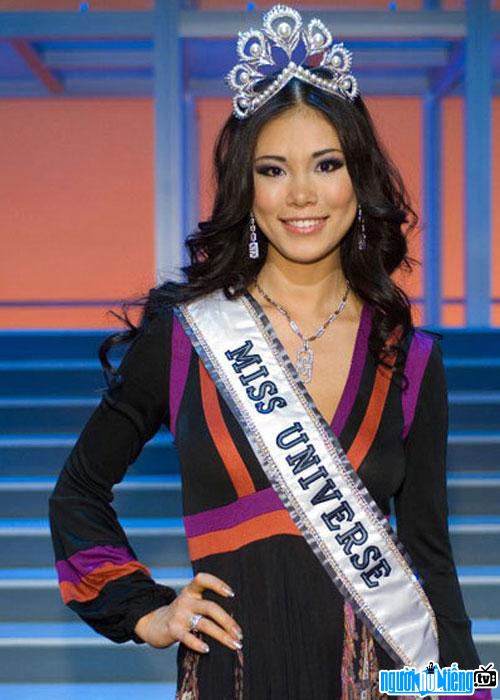 Events in the world in the birth year of Riyo Mori

Riyo Mori infomation and profile updated by nguoinoitieng.tv.
Born in 1986