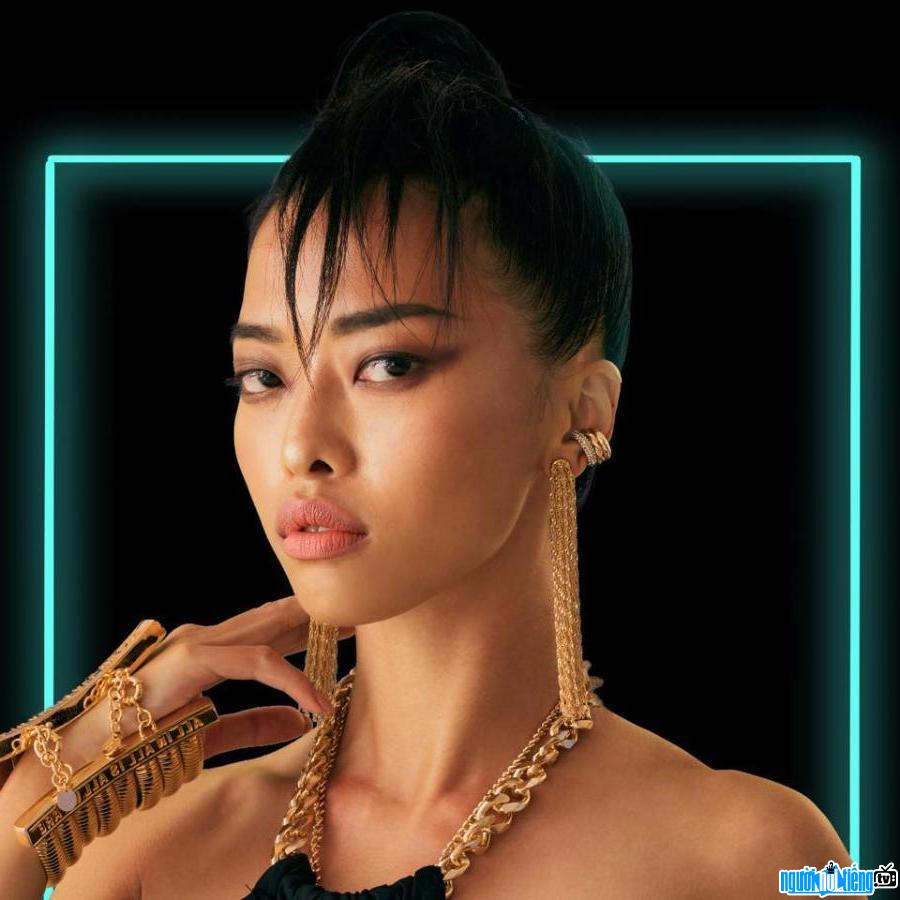 Who is Model Wiwi Nguyen?
Wiwi Nguyen real name Nguyen Le Huong Quynh, is a talented young model in the Vietnamese model village. She is one of two Vietnamese faces participating in the contest Supermodel Me - I am an Asian supermodel. In the Vietnamese model village, Wiwi Nguyen is considered a "different" model when she exceeds the standards of a pure Vietnamese fashion model face. Before that, she participated in The Face 2018 but stopped early.
Wiwi Nguyen has pursued a modeling career with a passion and deep fashion knowledge. wide, special appearance and good foreign language. In addition, she also studied acting from movie actress Kathy Uyen. It is known that from 2020, Wiwi Nguyen started taking acting classes. At first, she just thought that studying acting was to create more confidence when acting in front of the camera, and also to practice acting skills to do commercials, modeling, video recording.... However, when she was enthusiastically guided by actress Kathy Uyen, Wiwi Nguyen discovered in her a passion for acting.
Since childhood, Wiwi Nguyen has a different appearance compared to other girls and has a sweet skin. She was born into a business family and no one did art. That's why Wiwi Nguyen's parents are always skeptical about her choice. Once successful in the business field, Wiwi has a predestined relationship with fashion. Because of her different appearance, Wiwi quickly became a "different" model of the Vietnamese fashion village when she owned many tattoos and personality styles. It is these differences that have helped Wiwi have many opportunities to work in the fashion industry with unique products. She also had the honor to appear in publications of high-end fashion magazines such as L'Officiel Vietnam, Harper's Bazaar… as well as many advertising projects of brands Shop and perform on famous fashion catwalks.
It is known that Wiwi Nguyen is also known as a "rich kid" face. She majored in Fashion Business at RMIT. She used to be an English major and has achieved many achievements in her studies. Currently, Wiwi is pursuing a versatile model but leaning more towards fashion. It can be said that Supermodel Me is a contest that helps Wiwi have the opportunity to grow and mature. Picture of model Wiwi Nguyen on the catwalk Image of model Wiwi Nguyen with a strange style 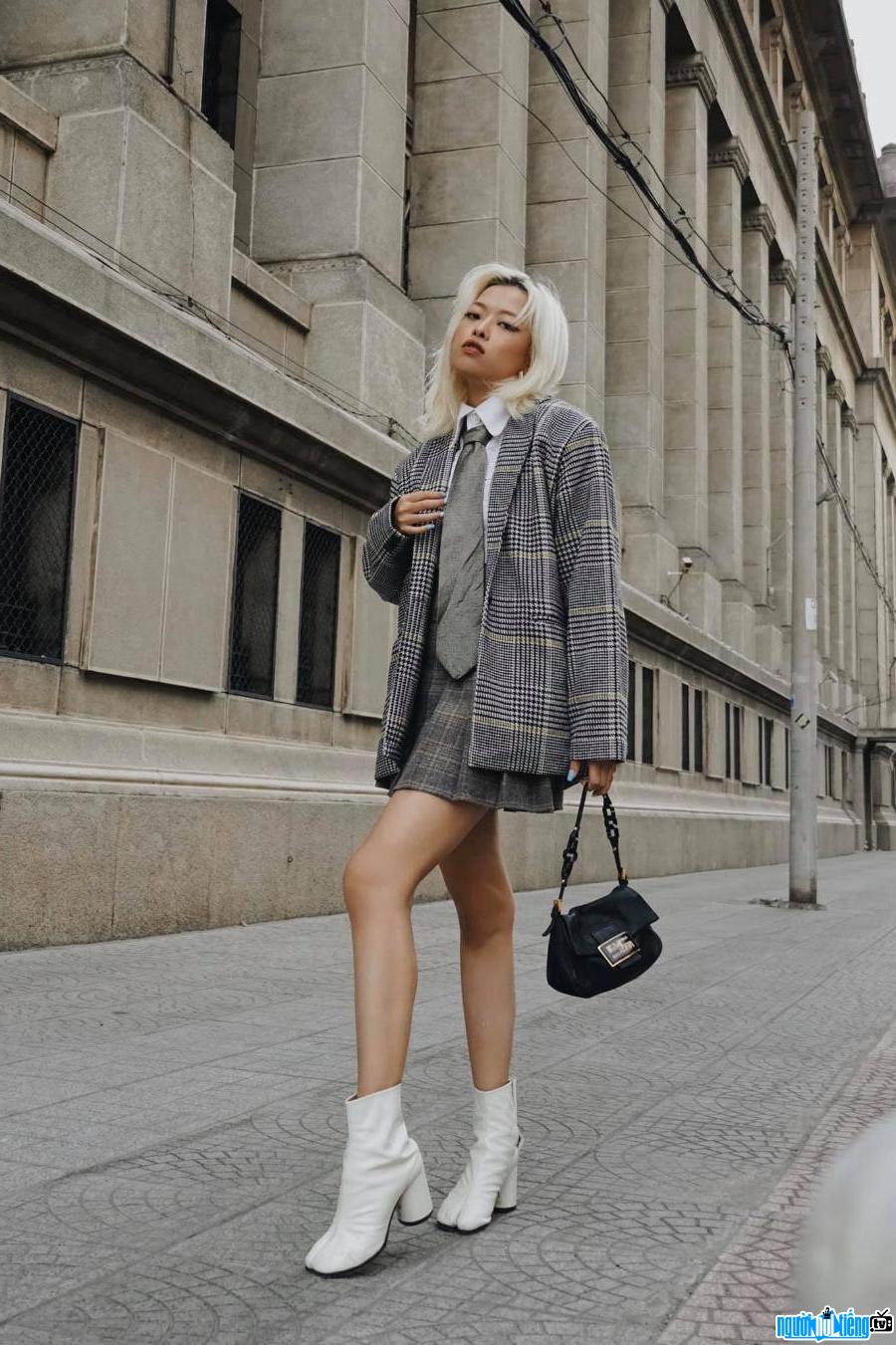 Model Wiwi Nguyen used to be known as a rich kid Events in the world in the birth year of Wiwi Nguyen

Wiwi Nguyen infomation and profile updated by nguoinoitieng.tv.
Born in 1997