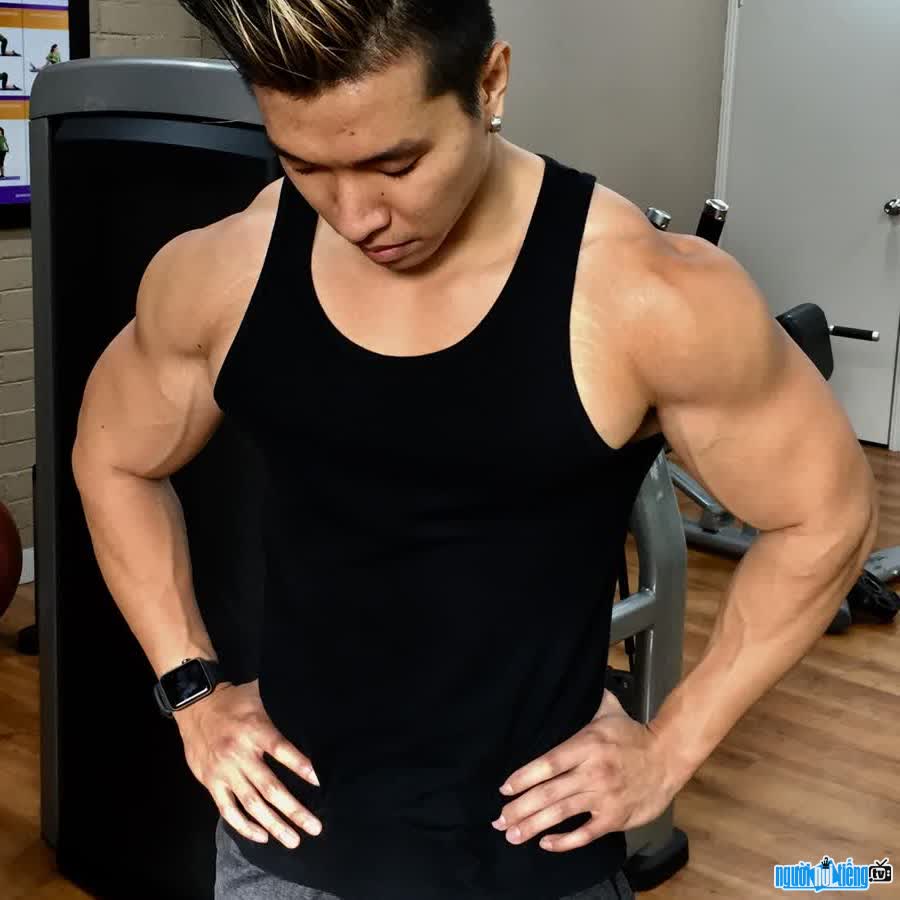 Who is Only Toker Bino Chem Tieng Anh (Vu Binh)?

TikToker Bino Chem English's real name is Vu Binh and is one of the highly appreciated Tiktok channels when it comes to helping young people learn and possess useful knowledge about English today. The topics of the videos on his channel are also very diverse. But what he brings to viewers is not only superlative knowledge, but mostly tips and experiences of himself after living abroad. Bino used to live and work abroad, so his knowledge of English is very diverse and close, especially useful for those who want to improve their English communication.
Just like Vietnamese and spoken language, written language in English is also very different. There are slang words that native speakers often use in communication that you have never heard of in any books. With my practical experience through an easy-to-understand and engaging way of communicating, by following Bino's Tiktok channel, viewers can understand unexpected new knowledge so that you can improve your English. . Up to now, Binochemtienganh's Tiktok channel also has more than 600,000 followers. This is not a small number with a new Tiktok channel built in 2021. The topic in each of Bino's videos is very diverse and rich in each topic, not something too sublime, academic but He uses phrases from everyday life as well as interesting street communication tips. Vu Binh always invests in content ideas in each video and catches the trend very quickly, so viewers will be extremely interested in each of his videos.
Recently, this guy shared About his 2021, unlike many people who will share on his personal page or TikTok, Bino posted his story on the largest Dota 2 Group in Vietnam: Dota2 Community VN. He shared about a successful year from both career and family. Also through this, Bino also shared that becoming a famous Tiktoker is also a chance when it was only for fun at first. It was his popularity on Tiktok that helped him be invited to participate in a workshop about sharing about GenZ and learning English by MC Khanh Vy. And following that unexpected success, Bino got a job at Big 4 Banks in Australia. Not only sharing about work, he also shared more about himself and his family. At the age of 30, he still maintains the habit of playing games and exercising, although not as much as before. 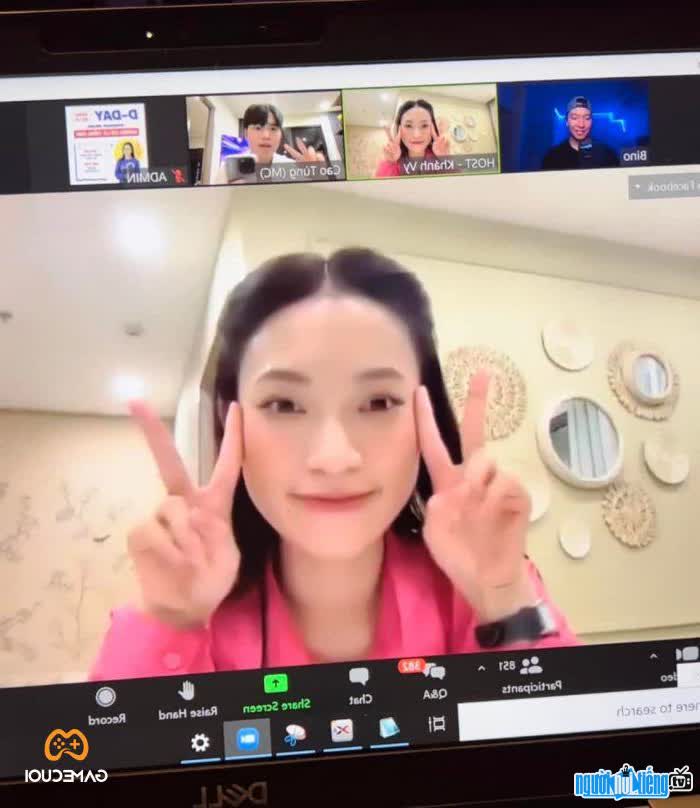 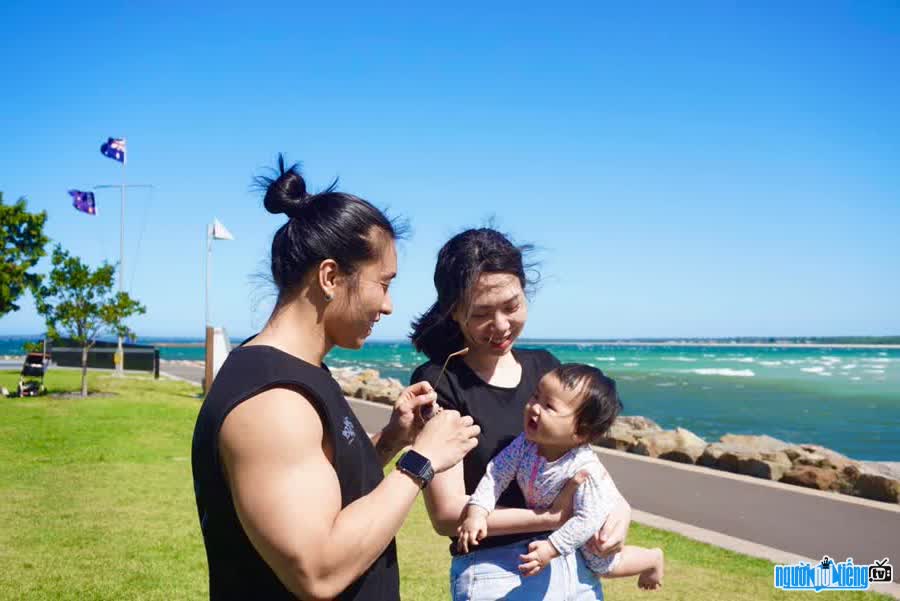 Bino owns a TikTok channel of more than 600 thousand followers