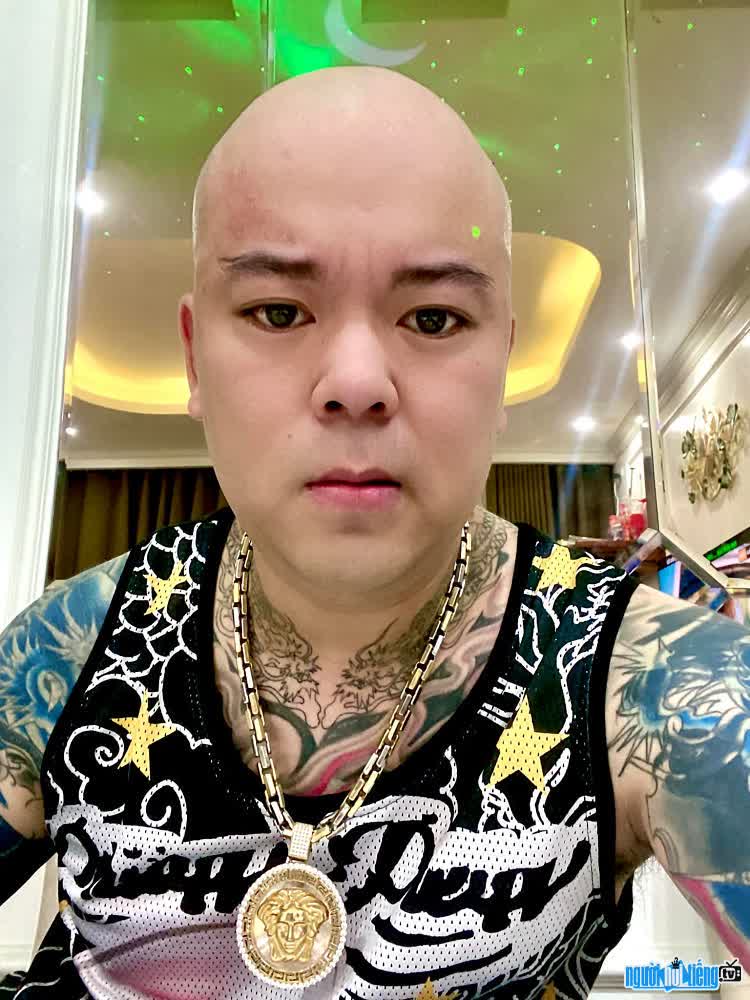 Who is Only Toker Bui Dinh Tien?
Bui Dinh Tien, also known by the nickname Tien milo, is one of the Tiktokers that is interested and loved by a large number of people in the online community.
Since the early days of 2021, his name has been recognized by the community. The network searched and mentioned loudly on newspapers, large and small fan pages because he was the main character (tall, muscular, full of tattoos) in the clip treating the young man with a drunken expression entering the spray shop. Cosmetic tattooing requires "CAR TARGET". The clip has attracted a lot of attention. Specifically, in the clip is a scene where the shop's tattoo artist is consulting a female customer when a young man knocks on the door and asks for a carp tattoo. However, it is worth mentioning that this young man has a drunken expression and has actions that make employees very scared. Then, Mr. Tien walked down the stairs with a muscular body, naked to reveal his full body tattoos, which made the young man who intended to cause trouble, just looking at it had to tremble. A few more words and his actions caused the young man to rush out. He didn't even forget to add "2 slaps" to see the other guy off. After that treatment phase, he received a rain of compliments from everyone.
Tiktoker Dinh Tien is a very emotional person and he always lives by the motto "Middle - Hieu - Trust". - Means". He is also commented by people as very cute, perhaps because his funny and witty "doing" clips on Tiktok make people feel very surprised. Many people also say: "Yangho looks but childish soul, men are big kids..."
As a content creator on social networking platforms, Mr. Tien always strives to bring to the audience clips with humorous content, witty talk as well as insightful comments on each "hot" issue that is of great interest to many netizens. That's why his clips have a very personal style and are increasingly attracting more and more followers as well as thick on his personal page.
Hopefully in the future, Bui Dinh Tien will forever keep such a respectable lifestyle and personality.
Nguoinoitieng. tv also wish you will always be healthy, more successful on the path you have chosen!

When was Only Toker Bui Dinh Tien born?
Bui Dinh Tien birthday 19-10-1987 (at the age of 35).
Where is Only Toker Bui Dinh Tien's birth place, what is Zodiac/Chinese Zodiac?
Bui Dinh Tien was born in Ha Noi, of Vietnam. Mr, whose Zodiac is Libra, and who Chinese Zodiac is The Cat. Bui Dinh Tien's global rank is 57944 and whose rank is 344 in list of famous Only Toker. Population of Vietnam in 1987 is about 61,75 millions persons.
Special event in 19-10-1987: The stock market crashed on what came to be known as "Black Monday." Stocks dropped a record 508 points, or 22.6%, topping the drops on October 28 and 29 in 1929 that ushered in the Great Depression.
Celebrities born in:
/

Close-up of the face of Tiktoker Bui Dinh Tien 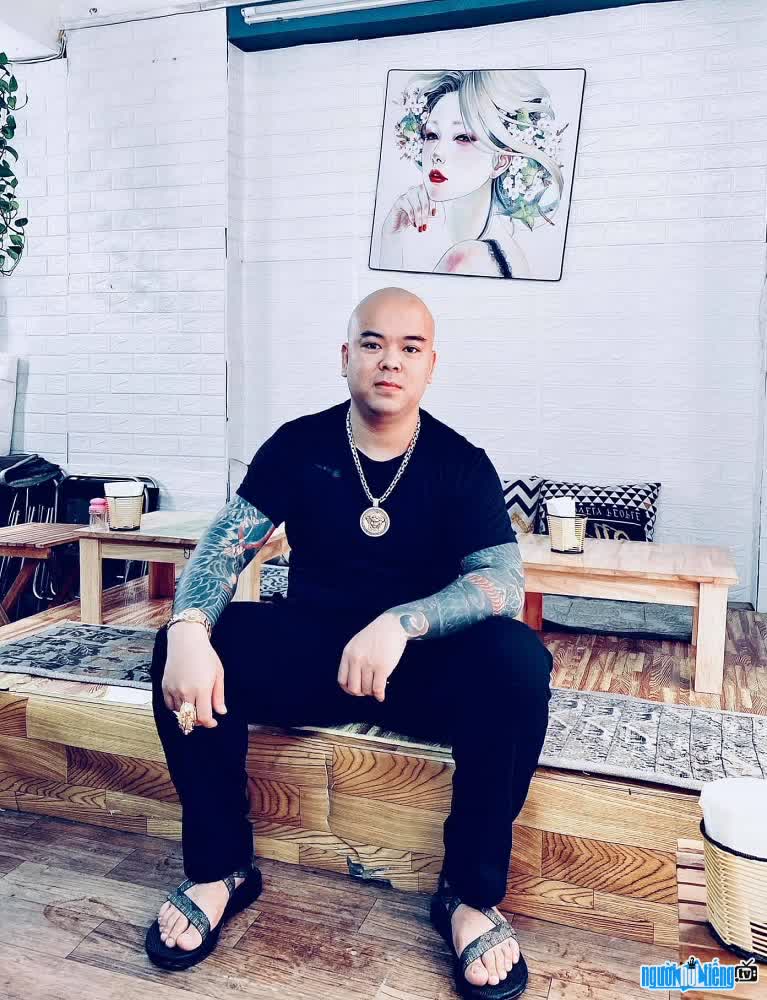 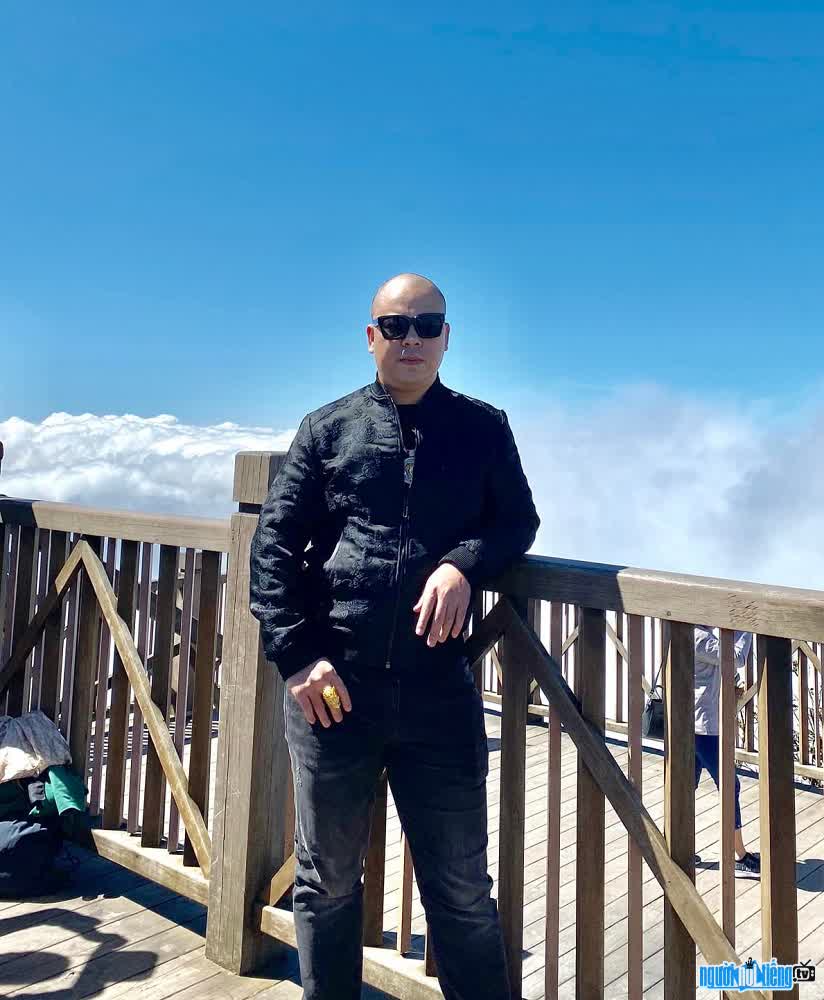