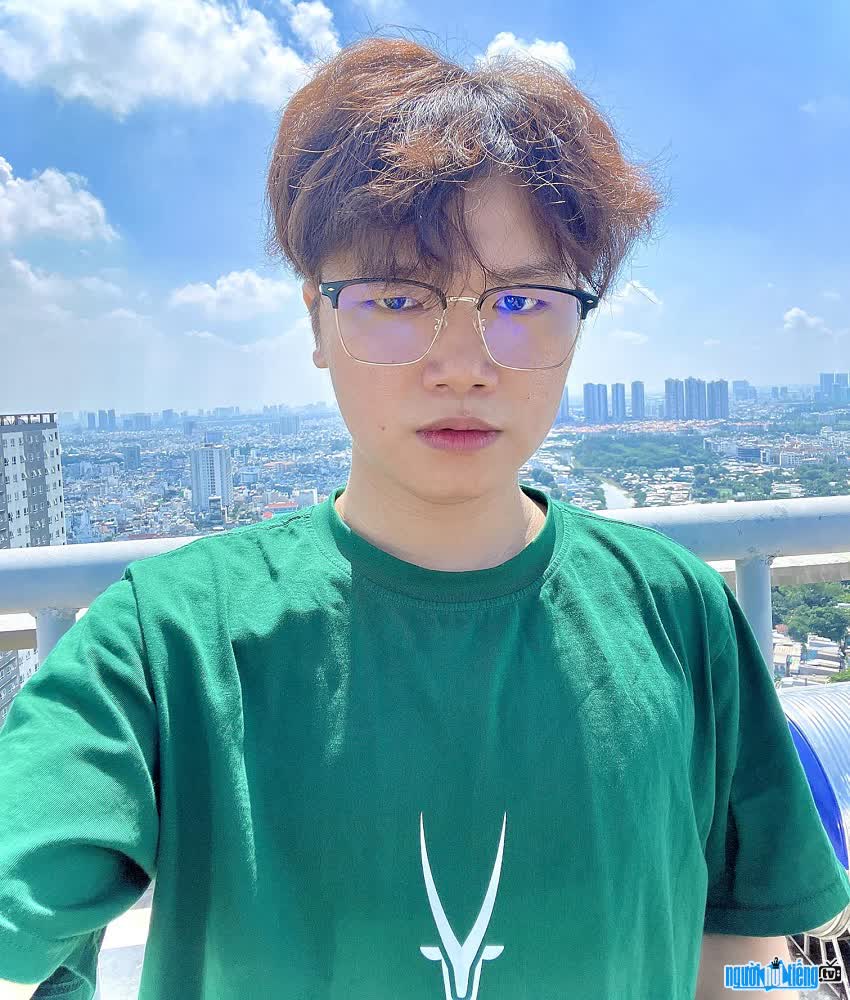 Who is Only Toker Cong Vu (Lag Tv)?
Cong Vu (Lag TV) is a male Tiktoker who reviews "the whole universe", is Founder/Manager at LAG TV Studio, and he is also a Content Creator (content creator) at Lag TV Review with more than 74K subscribers. channel subscription. Currently he is living and working at Ho Chi Minh City.
Before becoming a hot Tiktoker as it is now, Cong Vu used to work as a streamer at Facebook Gaming, worked at Garena Lien Quan Mobile and Garena Free Fire. With a deep and thorough understanding of game types, he has tried his hand as a Tiktoker review "the whole universe" in which he often tests games like Lien Lien Mobile, PUBG, Freefire on phones like Iphone, Ipad Air. Galaxy Tab,... or compare operating systems like IOS 15 with IOS 16 when playing games,...
Not only brings useful information to users, male Tiktoker Cong Vu also has a humorous, witty but equally attractive style of talking, which has made gamers or those who love to experience and discover new games on the community feel extremely excited. Because of that, the number of followers on his channel is increasing. Up to now, the Tiktok channel that he built has attracted more than 304.1K Followers with more than 5.7 million Likes - an extremely interesting number.
As a content creator, choose The topic of game review or new generation phones and computers, requires Cong Vu to constantly learn, learn, and experience in real life to give useful advice, objective comparisons of pros and cons. . That sometimes makes him feel very stressed and pressured. However, above all with seriousness, professionalism and passion for work, Cong Vu has gradually overcome and achieved admirable success. To achieve that success is not only thanks to his own efforts but also thanks to a lot of help from his brothers and sisters.
Cong Vu hopes that in the coming time the audience will increasingly love and support the videos he shares, so that in the future his channel will constantly grow and reach millions. follower as your goal.
Nguoinoitieng. tv wishes Cong Vu to always be healthy and achieve a lot of success on the path he has chosen! 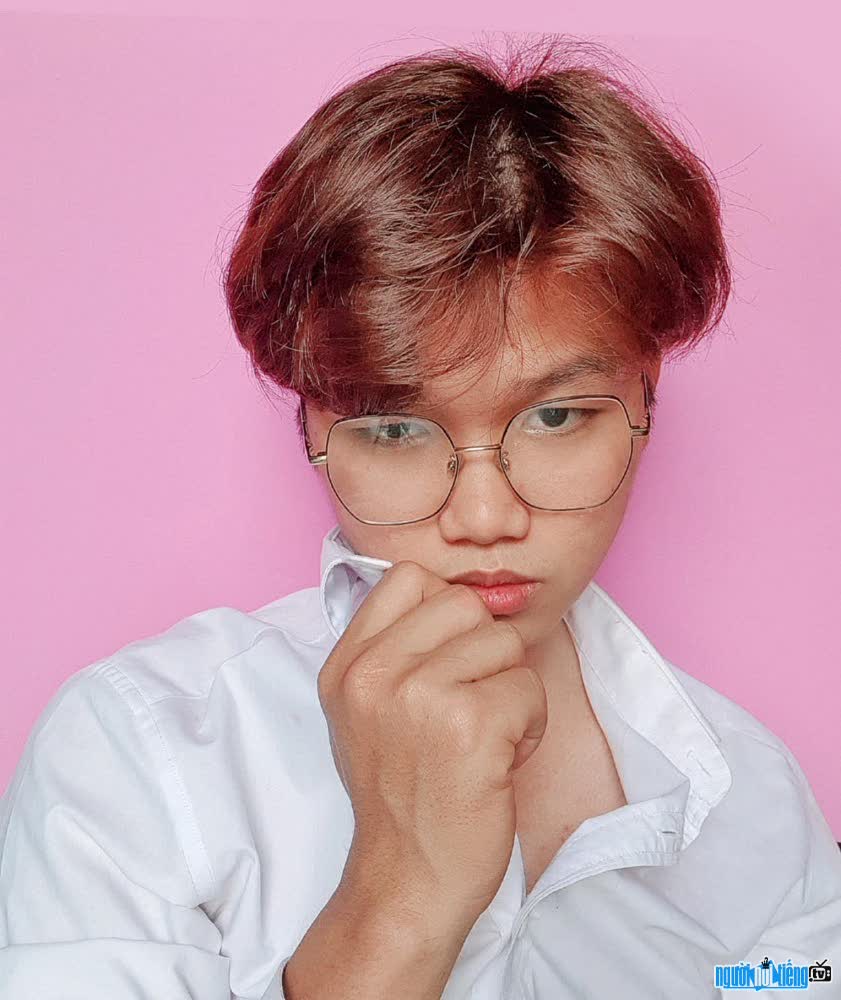 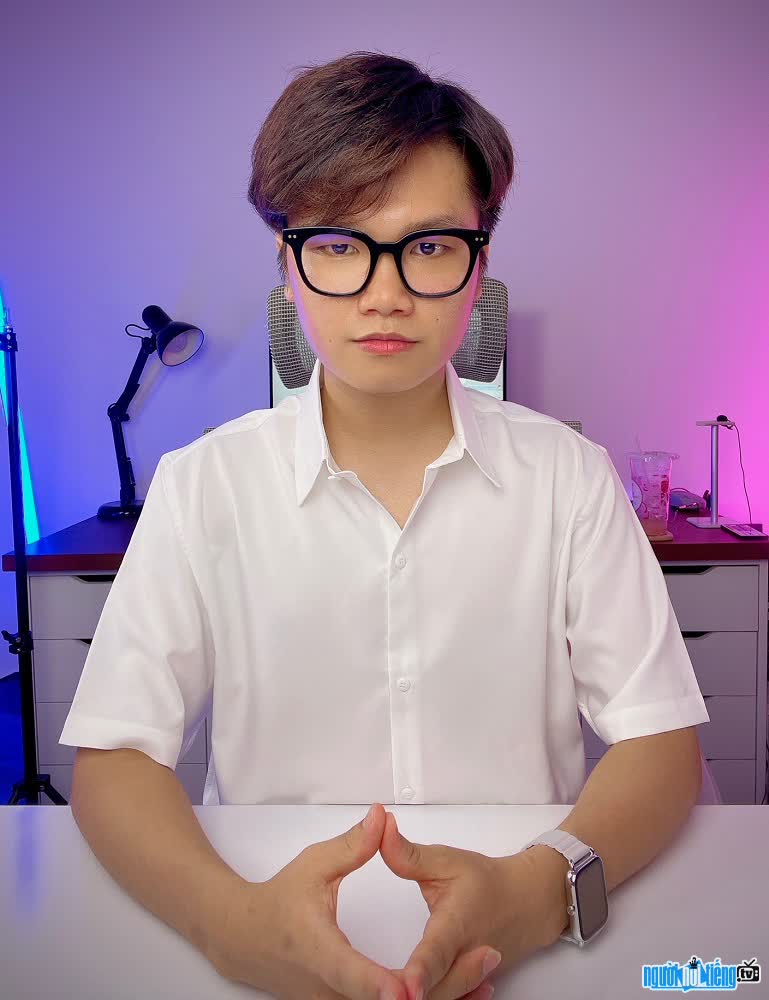