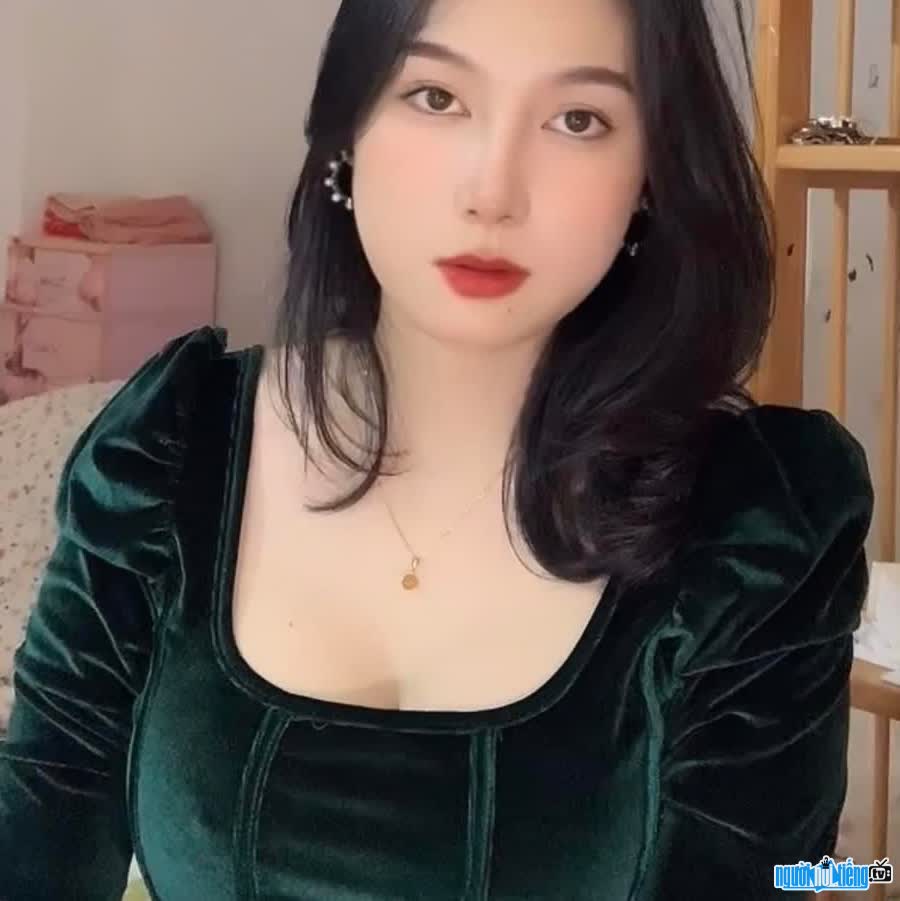 Who is Only Toker Giang Dinh?
TikToker Giang Dinh full name is Dinh Thi Giang, hot TikToker was born in 1993, owns a TikTok channel with hundreds of thousands of famous followers from the images and videos she shares on her personal page with her 5 children. . She was once accused of using the image of a neighbor's child to like, but the truth is that the young girl already has a fortune of 5 little angels at a relatively young age. Her oldest son is 7 years old this year, in addition to 3 young sons, this TikToker girl also tries to add "last episode" as a beautiful princess. What leaves an impression on the online community and fans is that even after 5 births, Dinh Giang still possesses a slim and beautiful body, with a fresh and radiant spirit. That's why the videos she posted on TikTok received a lot of love and interaction from the online community.
It is known that giving birth to 5 children in just 7-8 years made Dinh Giang meet her. little difficulty. However, watching her children grow up is happiness and motivation for her to be happy and optimistic every day. Many netizens also have to admire because even though she is a mother of 5 children, Dinh Giang still has a youthful and fresh appearance, even in the last days of pregnancy she is still very beautiful.
Not only possessing a beautiful appearance, the mother of 5 children also often shares beautiful meals with her family. Since becoming famous, the mother of 5 children has been entangled in many more controversies when posting photos of "lackish" clothes when on pictures with her husband and children. Despite being criticized by the comments, Dinh Giang still replied that it was her dress preference, and her husband completely agreed. After a while, hot TikToker no longer appeared with her husband, rumors of divorce. Since then, she has become more and more daring when showing off her beauty with a seductive dress style that is not afraid of people talking. Recently, Dinh Giang also appeared carefree with a "young boy", the two of them pouted and posed together. The mother-of-five posted to recruit a "sister-in-law" for her brother, but people joined the rumor that it was her "young pilot". In addition, there are also many opinions that this is Dinh Giang's younger brother because their appearance is quite similar.
Currently, Dinh Giang's life is more interesting than before because it is known by many people. , she still takes care of the economy to raise her children and ignores rumors like a rich couple. 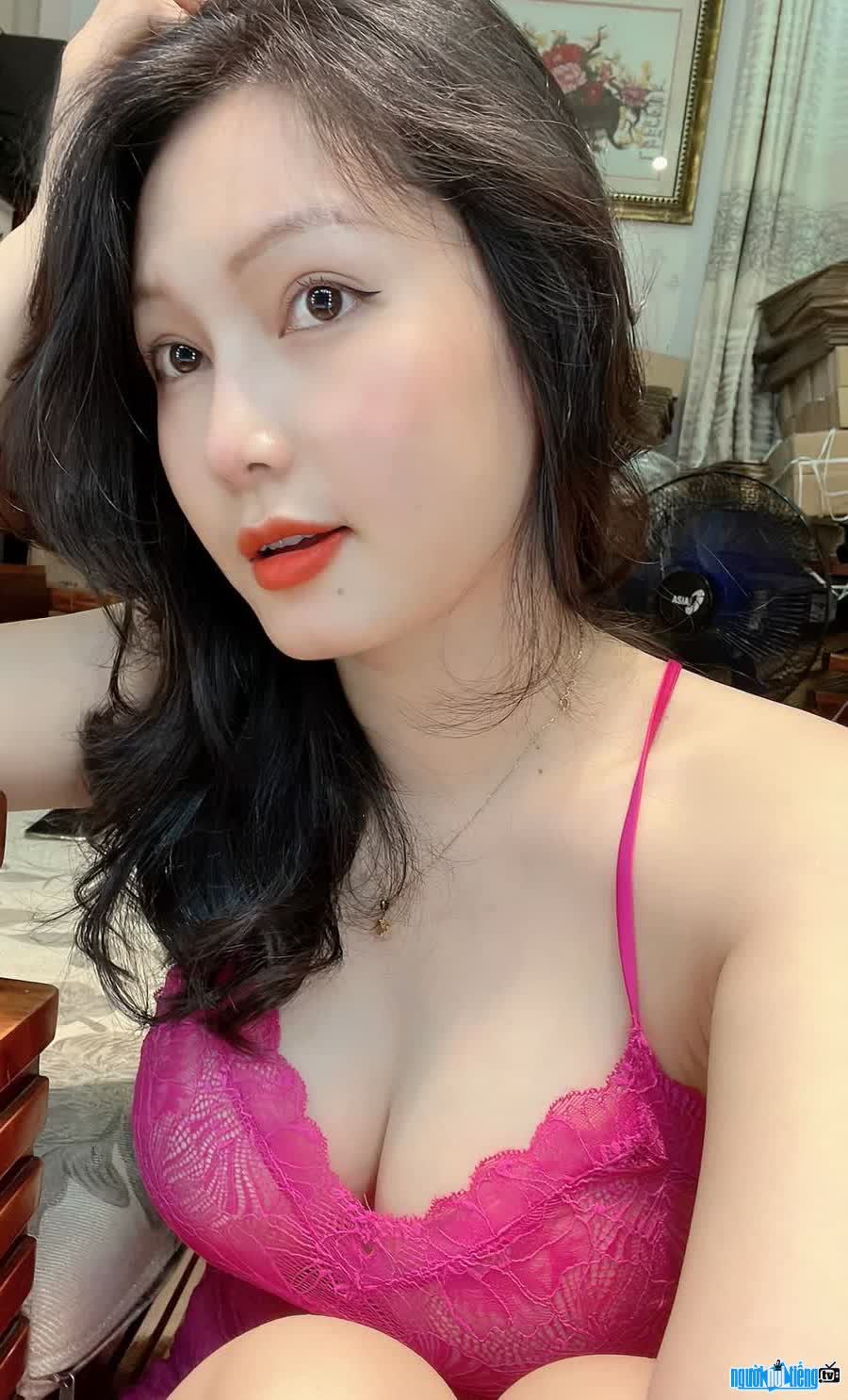 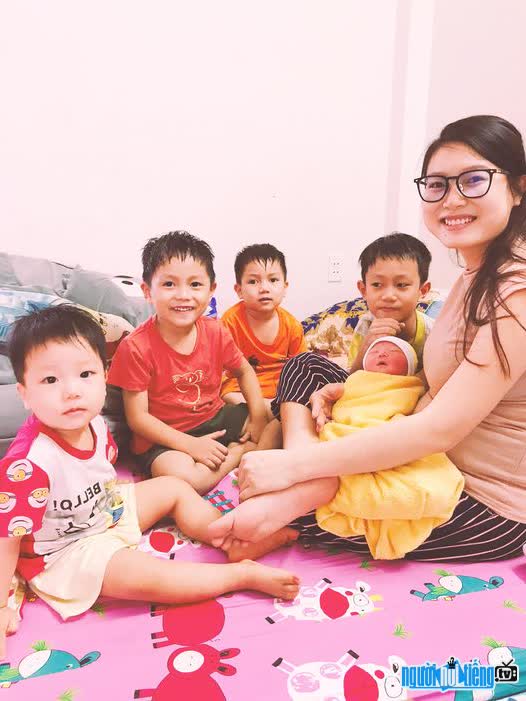 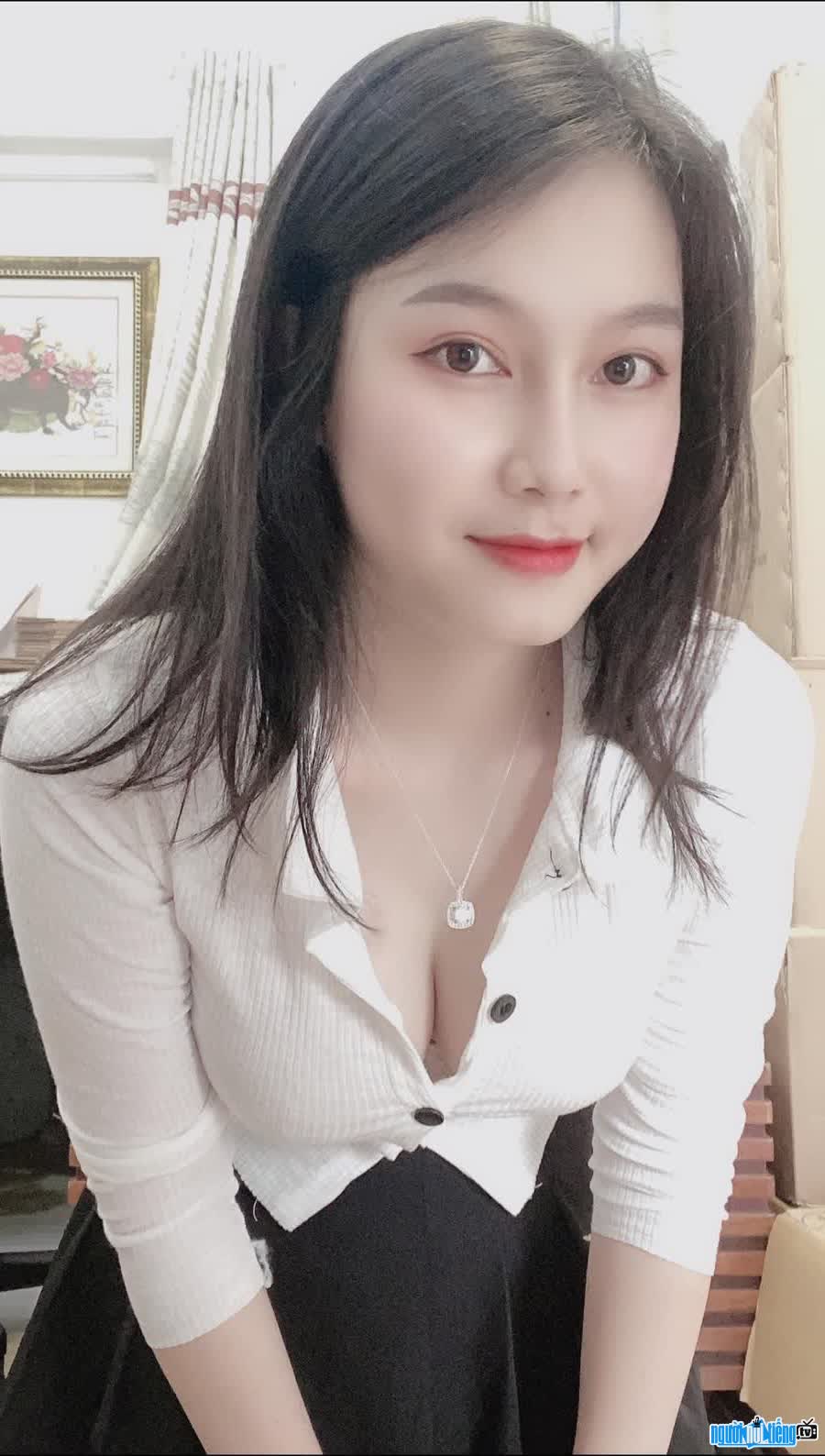 Events in the world in the birth year of Giang Dinh

Note about Only Toker Giang Dinh

Giang Dinh infomation and profile updated by nguoinoitieng.tv.
Born in 1993