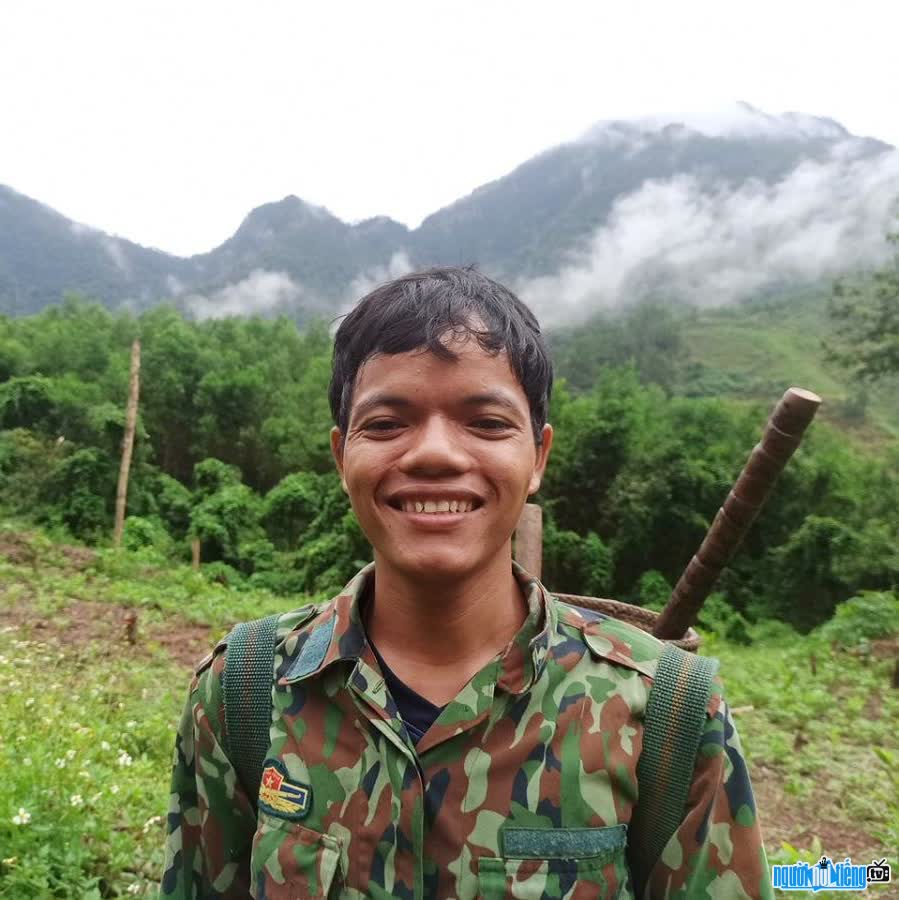 Who is Only Toker Alang Brac?
Alan Brac is a Tiktoker that is interested in the online community. This Co Tu adult's Tik Tok channel currently owns nearly 160,000 followers and 1.5 million likes. In addition, Alan Brac's Facebook account currently owns nearly 100,000 followers. The 9X guy from Co Tu is loved by the community through videos with simple and creative content, or everyday stories of himself, his family and the village.
Sinh Sinh Born into a family with difficult circumstances, but Alan Brac did not give up his word. Thanks to his good academic record, he was directly recruited into the district Ethnic Minority Boarding School and finished high school and middle school. In 2014, Alan Brac studied at Da Nang University of Science and Technology. Although he was only a few months away from graduating from university, he decided to drop out of school because of his family's difficult circumstances. I have never worked as a content creator, but when I see the wonderful materials in the lives of people where I live. Alan Brac has raised the intention to be a youtuber, Tiktoker. And then, he decided to ride a motorbike taxi to save money and prepare for a start-up to create content.
After 1 year of working as a car Embracing technology, Lang Brac saved some money and decided to buy a phone to do youtube. Returning to his hometown, he started a job making content on social platforms. To shoot seemingly simple movies, but this 9X guy had to overcome many difficulties to be able to complete a product. Initially, because he was not familiar with using phone cameras or video editing software, he had to tinker and learn for a long time. Currently, Alan Brac has become a million-view Tiktoker, but he only considers content creation as a side job. One thing that no one can deny is that he has succeeded in spreading the culture and customs of the Co Tu people to the online community. Scenes about the mountains and forests, about where he is, or activities of diving and catching shrimp under rocks, picking fish from streams when there is flood, going to the fields to dig turmeric ... or the family meals of Alan Brac all make viewers feel happy and interesting. 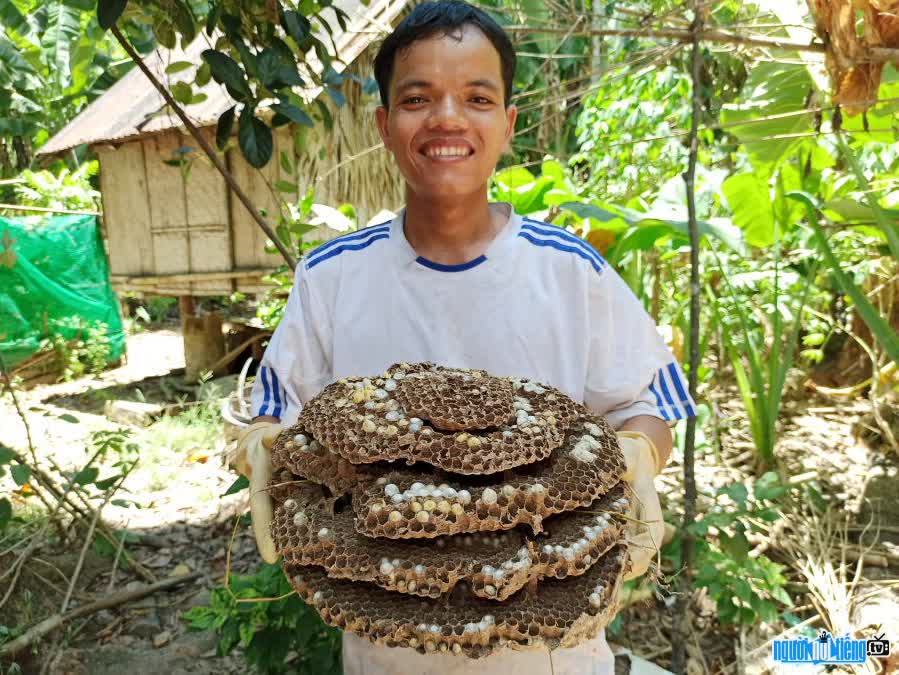 Picture of Tiktoker Alan going up the mountain

Events in the world in the birth year of Alang Brac

Note about Only Toker Alang Brac

Alang Brac infomation and profile updated by nguoinoitieng.tv.
Born in 1996