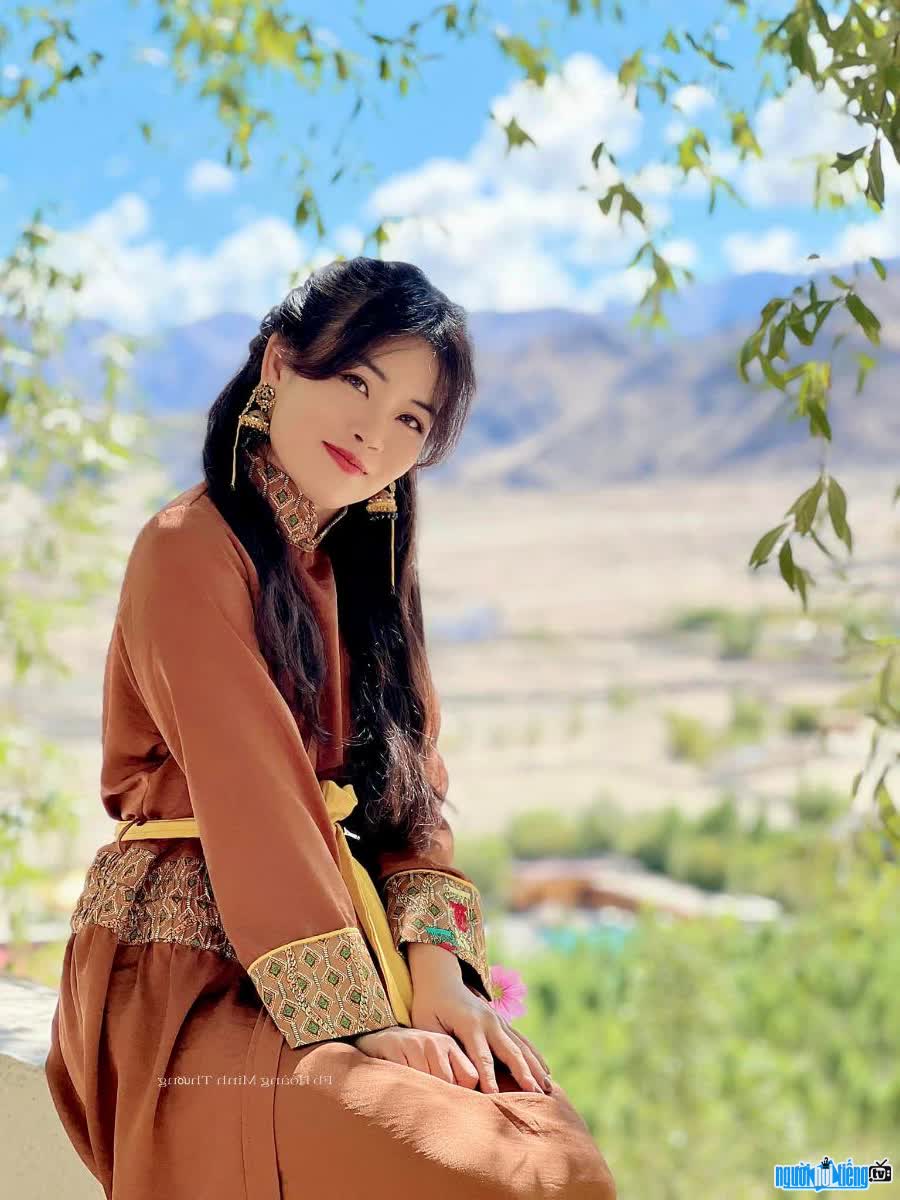 Who is Only Toker Hoang Minh Thuong?
Hoang Minh Thuong is a Tiktoker specializing in creating travel content with more than 4 years of doing travel reviews on social platforms. Rejecting the title "travel blogger", Minh Thuong considers herself a content creator with a passion for travel. At the age of 30, she has set foot in 20 countries and territories. Her Tiktok channel now owns hundreds of thousands of followers and has received a lot of support from the online community.
It is known that Minh Thuong started creating content from 5 years ago. 2018 on the social network Facebook. At the end of 2021, she set up a Tiktok channel. In addition to reviews, she also accepts modeling and advertising. Before 2020, she worked as an office worker at a large corporation with two foreign companies. Currently, she owns a homestay with many activities to develop foreign tours, receive advertisements... These jobs give her a stable income so that she can comfortably pursue her passion for travel. Translate. The source of energy and freedom has been put into his clips by this Tiktoker 9X. The elaborate photos posted on Minh Thuong's personal page also make the audience admire and admire. But behind the radiant images on social networks is a journey full of efforts and best efforts of Tiktoker Hoang Minh Thuong.
Time Minh Thuong began to be noticed by the online community when she bought her own at home at the age of 30. Due to the complicated development of the Covid-19 epidemic, she postponed her travel plan to South America and West Asia. and Africa in 2020. She spent all her trip savings to buy a small house. In addition to the story of buying a house by himself at the age of 30, Minh Thuong is also known by many young people through his 100% self-sufficient overseas trips, or experiences in beautiful lands that many people rarely have the opportunity to set foot in. . The purpose of her building Tiktok channel is to let more Vietnamese people know and experience it for themselves instead of following the tours of travel companies. In the future, she will continue to pursue her passion of discovering new lands, and creating content on social platforms. 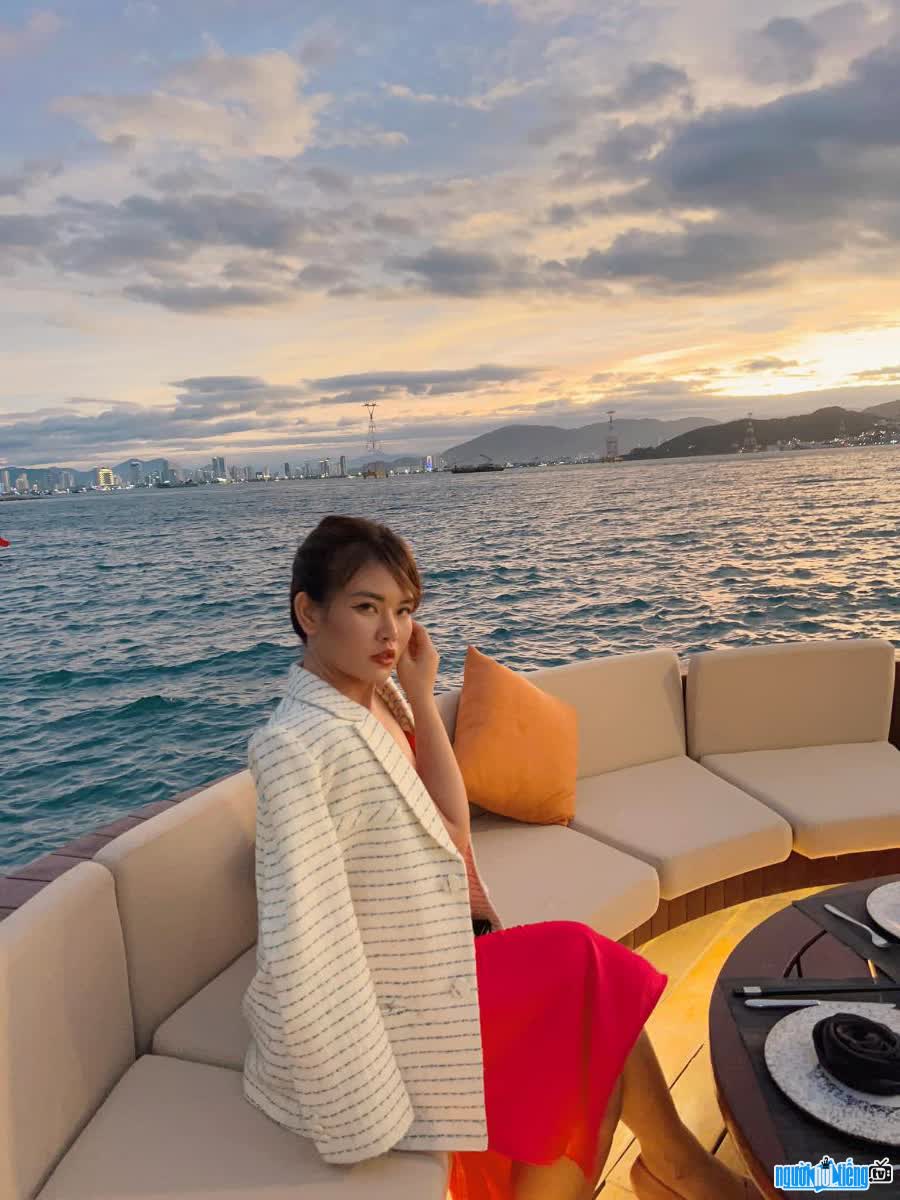 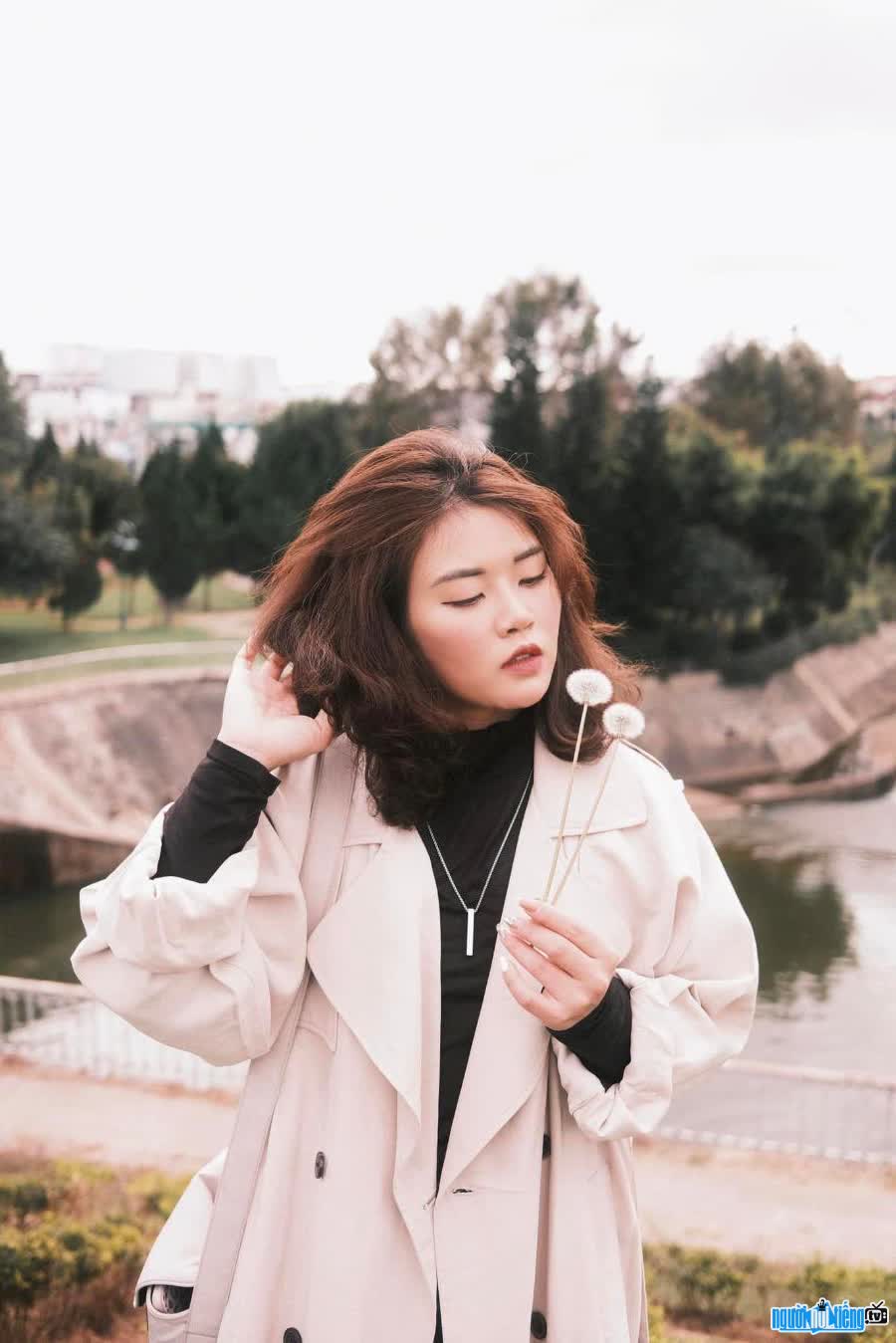