Who is Only Toker Ky Anh?
Hot tiktoker Ky Anh currently lives and works at Cao Bang. The main job of this guy born in 1997 is to work as a repairman and sell all kinds of locks to serve the needs of every family. Therefore, this is also the reason why the name Ky Anh Locksmith was born. He started setting up a TikTok account in December 2018. In the midst of a forest of beautiful boys and girls on this platform, Ky Anh Locksmith quickly emerged as a special phenomenon, different from simple videos sharing about daily work.
Some outstanding clips. of male TikToker must be mentioned such as: Review of the best lock on the market, Instructions to get a broken key in just a few seconds, What's fun in being a locksmith, ... all quickly attracted hundreds of thousands of views. Any challenge given by netizens, no matter how difficult, Ky Anh can easily complete.
In addition, he also regularly shoots many funny vlogs to share about what happens. in the daily life of a genuine genuine locksmith. It is the simplicity and witty and humorous personality when making content that have helped Ky Anh Locksmith gain more and more people's attention and love. Up to now, hot TikToker has had 1.2 million followers and 31 million likes for the total number of videos on tiktok, interacting in a very regular video way.
Besides developing on the TikTok platform, Ky Anh Locksmith currently owns a YouTube channel with 394 thousand subscribers. This proves that the young Cao Bang has great attraction to a part of netizens, especially those who are interested in learning about the locksmith profession and other useful tips related to it.
The hot tiktoker guy is also frank when he shares that the locksmith profession is always facing many temptations and the locksmith must always "stabilize" his professional conscience so as not to fall.
About private life, Ky Anh is married and regularly updates the couple's happy life on her personal Facebook page. His current main job is still running a shop selling and repairing locks in his hometown. In addition, next time, Ky Anh announced that he will appear at the gameshow Super Challenge make fans very excited.

When was Only Toker Ky Anh born?
Ky Anh birthday 24-9-1997 (at the age of 25).
Where is Only Toker Ky Anh's birth place, what is Zodiac/Chinese Zodiac?
Ky Anh was born in Cao Bang, of Vietnam. Mr, whose Zodiac is Libra, and who Chinese Zodiac is The Ox. Ky Anh's global rank is 35626 and whose rank is 223 in list of famous Only Toker. Population of Vietnam in 1997 is about 74,31 millions persons.
Celebrities born in:
/ 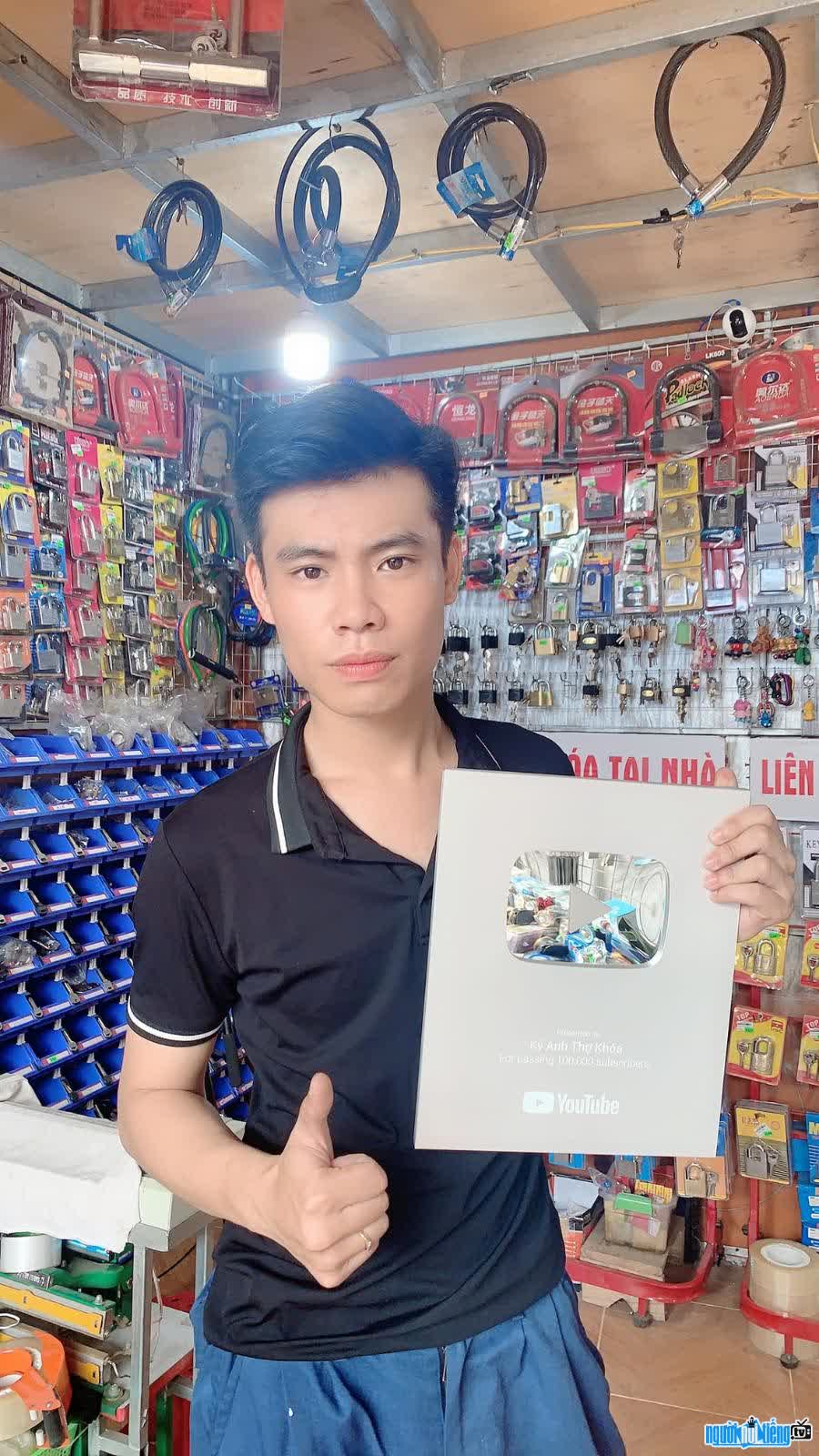 The locksmith born in 1997 owns a youtube silver button 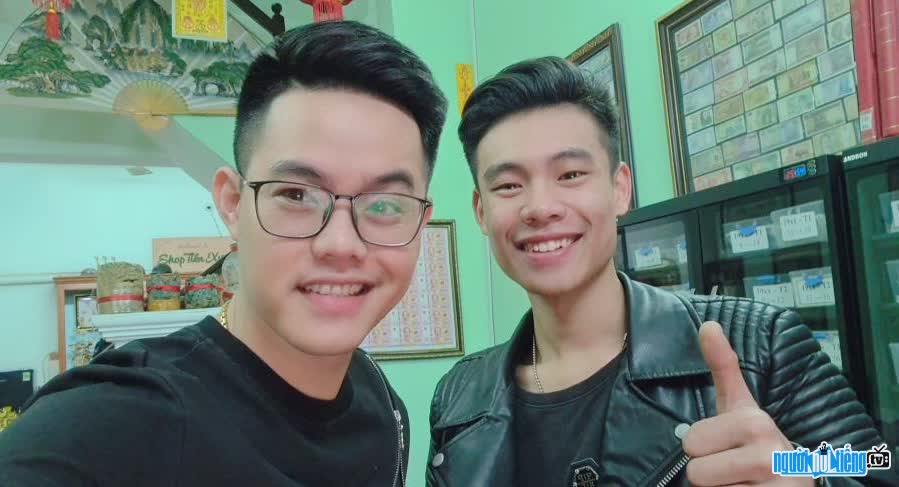 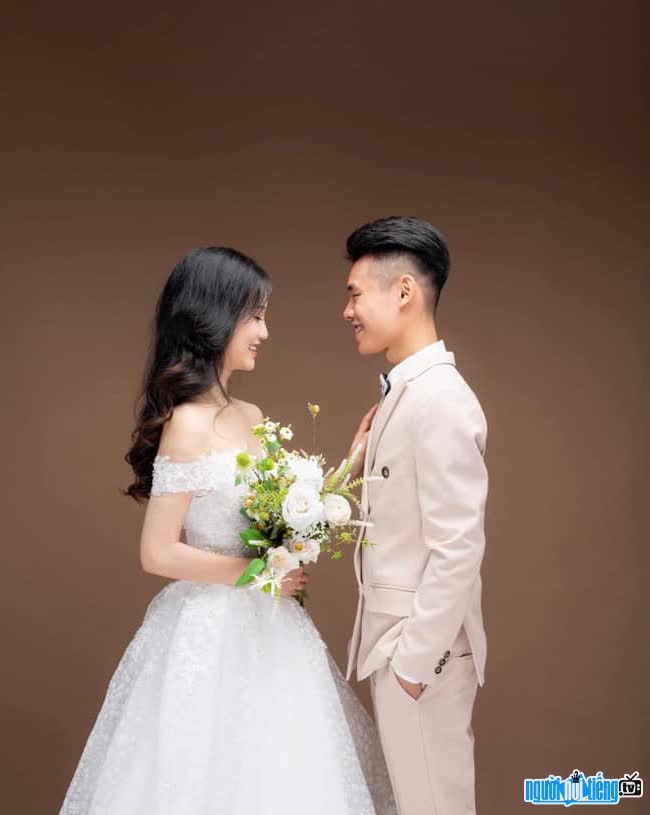 Events in the world in the birth year of Ky Anh

Note about Only Toker Ky Anh

Ky Anh infomation and profile updated by nguoinoitieng.tv.
Born in 1997