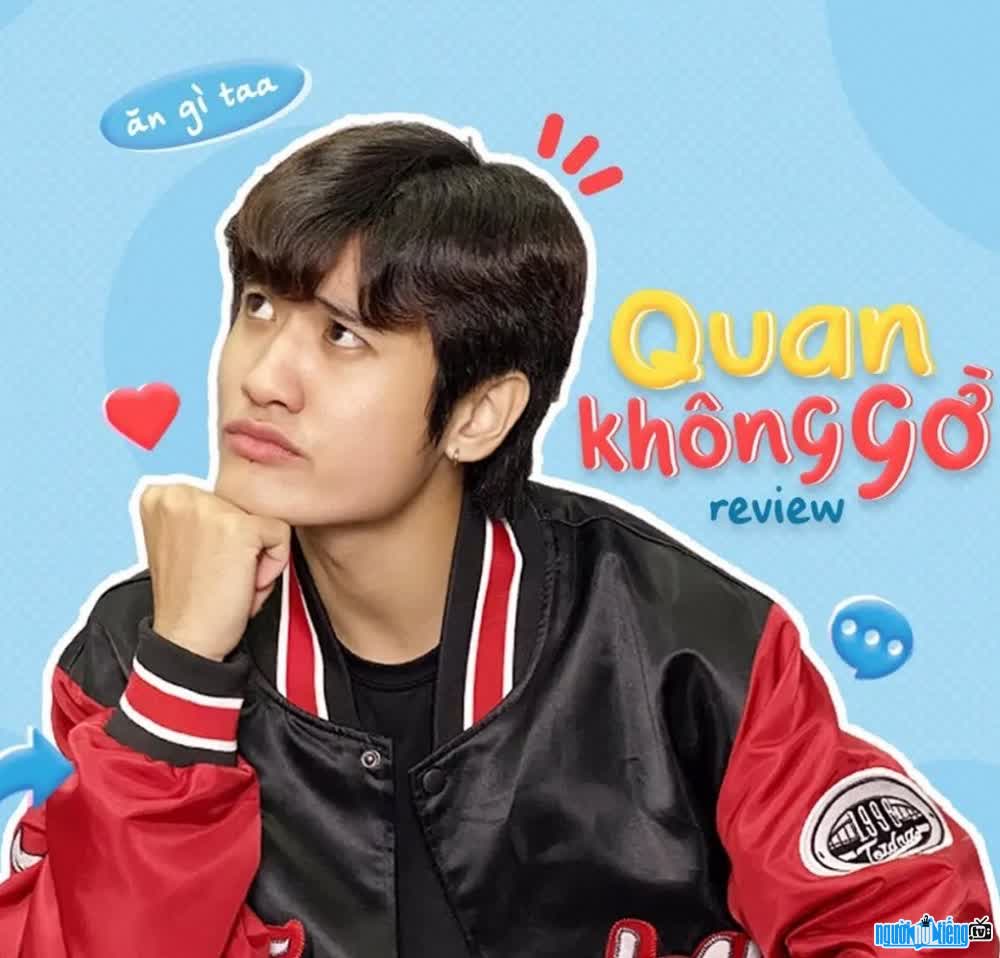 Who is Only Toker Le Nhut Quan?
Le Nhut Quan is a hot tiktoker with millions of views that is interested and loved by a large number of people in the online community. He is currently the owner of the tiktok account "Quan no humiliation" with nearly 1 million Follower and more than 36 million Likes - an extremely impressive number after 1 year of joining his Tiktok.
Nhat. Quan is a guy born and raised in his hometown Vinh Long. After graduating from high school, Quan passed the entrance exam to the University of Social Sciences and Humanities, majoring in Film and Television Screenwriting. In addition to studying at school, the young student also works as an entertainment video producer for a famous media company at Ho Chi Minh City. This is a great stepping stone for Nhut Quan to try himself in the field of content creation on TikTok.
When he first started a channel and tried TikTok, the freshman also met many people. difficulties and challenges in finding direction for channel development. The guy constantly tries out in many different fields, but the amount of interaction doesn't seem to have achieved the desired effect. In the end, Quan decided to choose the food review route and surprisingly with this new direction he received enthusiastic support from everyone in the online community. Quan happily shared that: "Perhaps I am destined to review food because when I develop my channel and post many videos about these contents, I receive great support from the audience. Since then, I have gained many more. motivation to make more videos". Choosing to pursue food review content, nam tiktoker added: "As a person who loves food, wants to discover all famous cuisines in all regions of Vietnam and spread the quintessential features to everyone. So Quan opened a TikTok channel to do those things. More specifically, Quan wants to help the elderly people who have to go to difficult business in the society, but few people know about it because old people often don't understand anything. about advertising as loud as young people, or the aunts and uncles who have tried to preserve the specialty dishes of their homeland even though it is difficult and arduous in processing to earn every penny. I will spread the word on their behalf to young people so that more people can come to the shop or keep it."
Always try to create and innovate content so that the videos are always colorful. Fresh and attractive to everyone, his channel is getting more and more attention from people. In addition, Nhut Quan also won 3 consecutive first prizes in contests organized by TikTok (#AnCungTikTok, #Reviewanngon, #AnNgonNauGon).
As an influential person on social networks, Vinh Long still does not forget his main task of studying. He always actively arranges a reasonable time to balance learning and developing the TikTok channel. Therefore, while being a 4th year student, Quan has accumulated a lot of useful knowledge and practical experience and also has a stable income that many friends of his age want.
Sharing a little more about future plans in the near future, TikToker Nhut Quan said that he will try to discover more about local cuisine around the country and develop from there. Tiktok channel growing, gaining more and more followers and channel views! 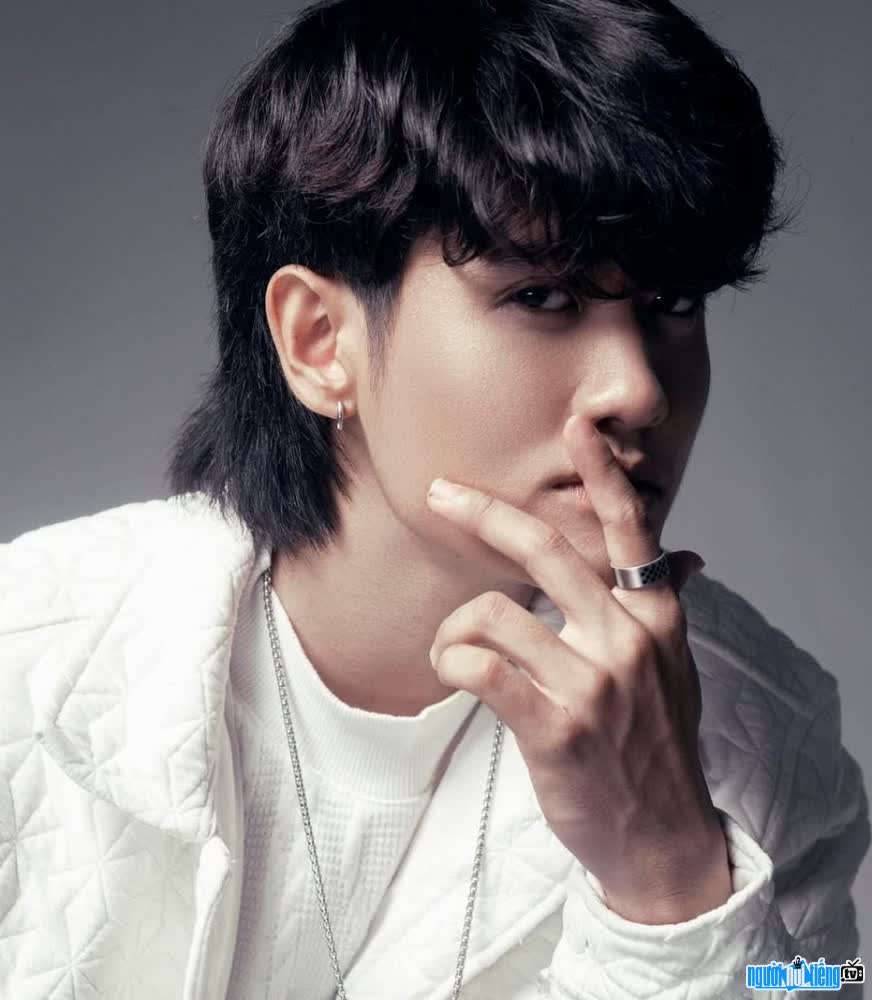 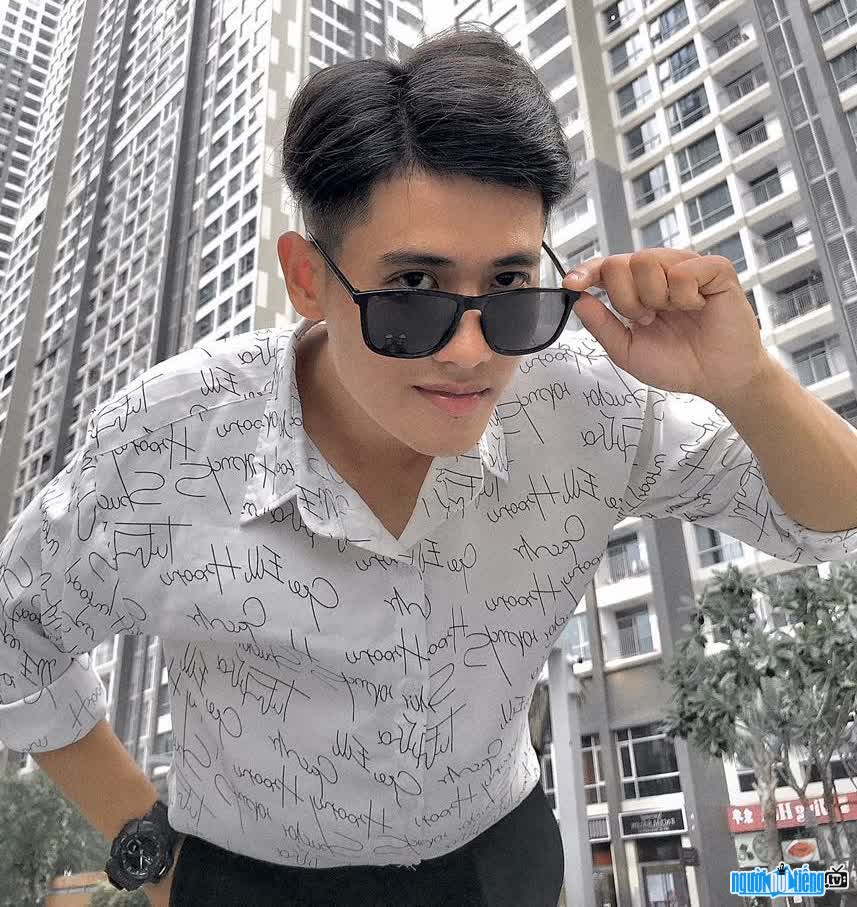 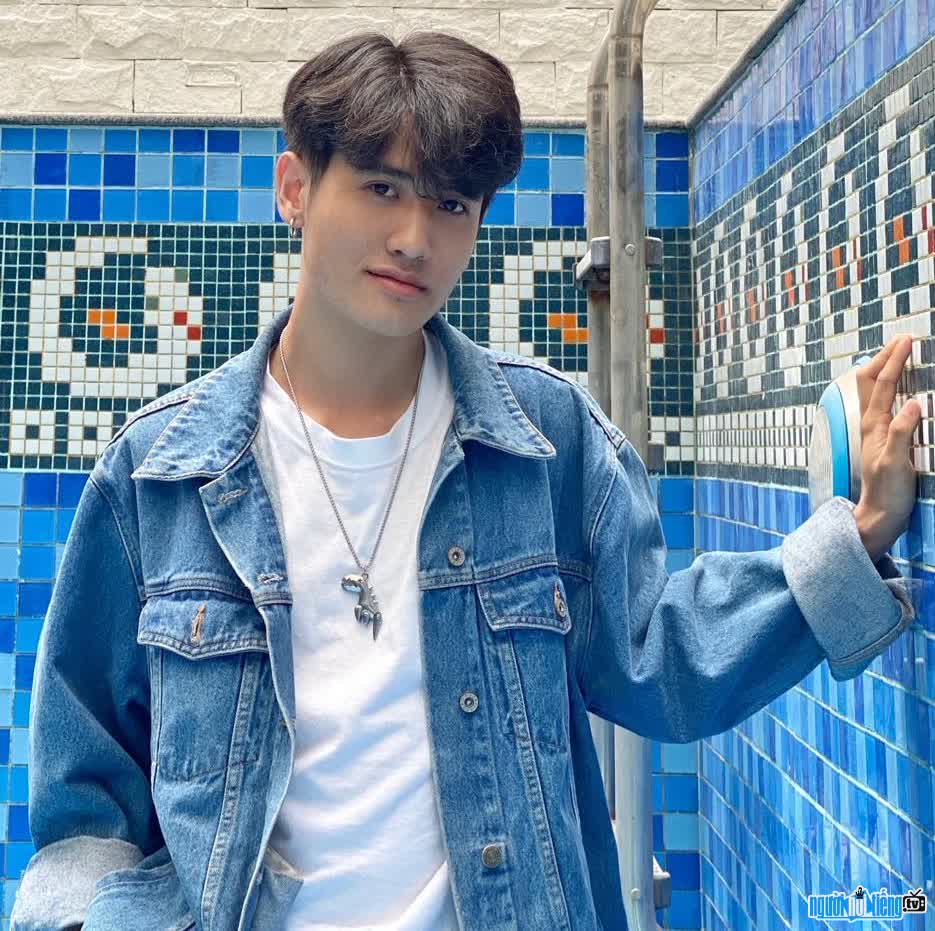