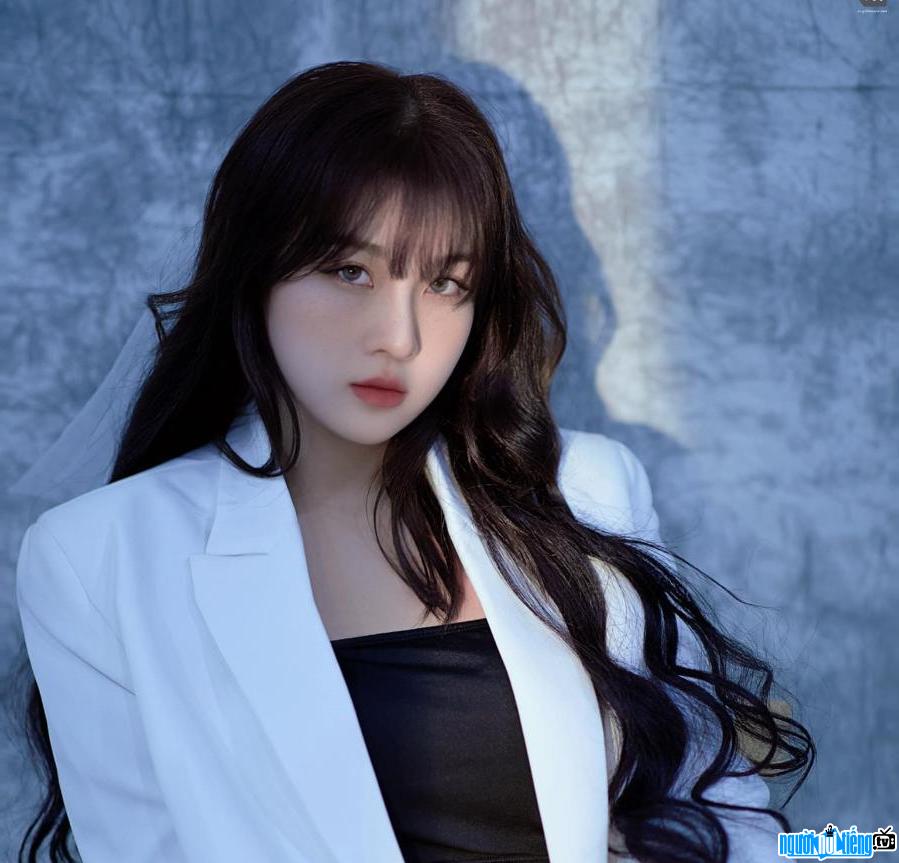 Who is Only Toker Ngo Ngoc Hoa?
Hot Tik Toker Ngo Ngoc Hoa was born in 2002, from Ca Mau. For the community that loves Tik Tok, Ngoc Hoa is no longer a strange name when she owns more than 11 million followers and 154 million likes for clips on her personal Tik Tok channel. She touches people's emotions with her positive and joyful energy through her products.
Ngoc Hoa has a lovely, lovely face, beautiful body, and dynamic fashion style. with colorful dresses.
Although she has only been active Tik Tok for more than 1 year, she has gathered a large number of fans for herself and especially couple fans. H&T. She is known as the girlfriend of Tik Toker Nguyen Van Tai, this guy is also another talented Tik toker and has more than 13.5 million followers on this platform. The love story of this couple has received the attention and support of many fans. If you regularly follow the two's tiktok channels, you will see many clips of them always appearing together.
The videos posted by Hoa so far, almost all of them have views in the millions. Especially, there are clips that reach more than 19 million views. This is a huge number that few current tiktoker can achieve. Usually the content of her videos is acting according to a pre-made script. Mainly follow the trends at that time and have the support of other tiktoker. It is known that in addition to making Tik Tok, Hoa also works as a photo model and receives advertisements for brands and products.
Mormony with her lover also owns a youtube channel named H&T Official. Here, some content products that both work together are posted. Although very few videos are posted on Youtube, but mainly on personal social sites, the popularity of this couple has also helped them quickly gain more than 90,000 channel subscriptions.
From the pictures posted on the couple's personal page, it can be seen that the two are very happy and Hoa's personal work is also relatively smooth. 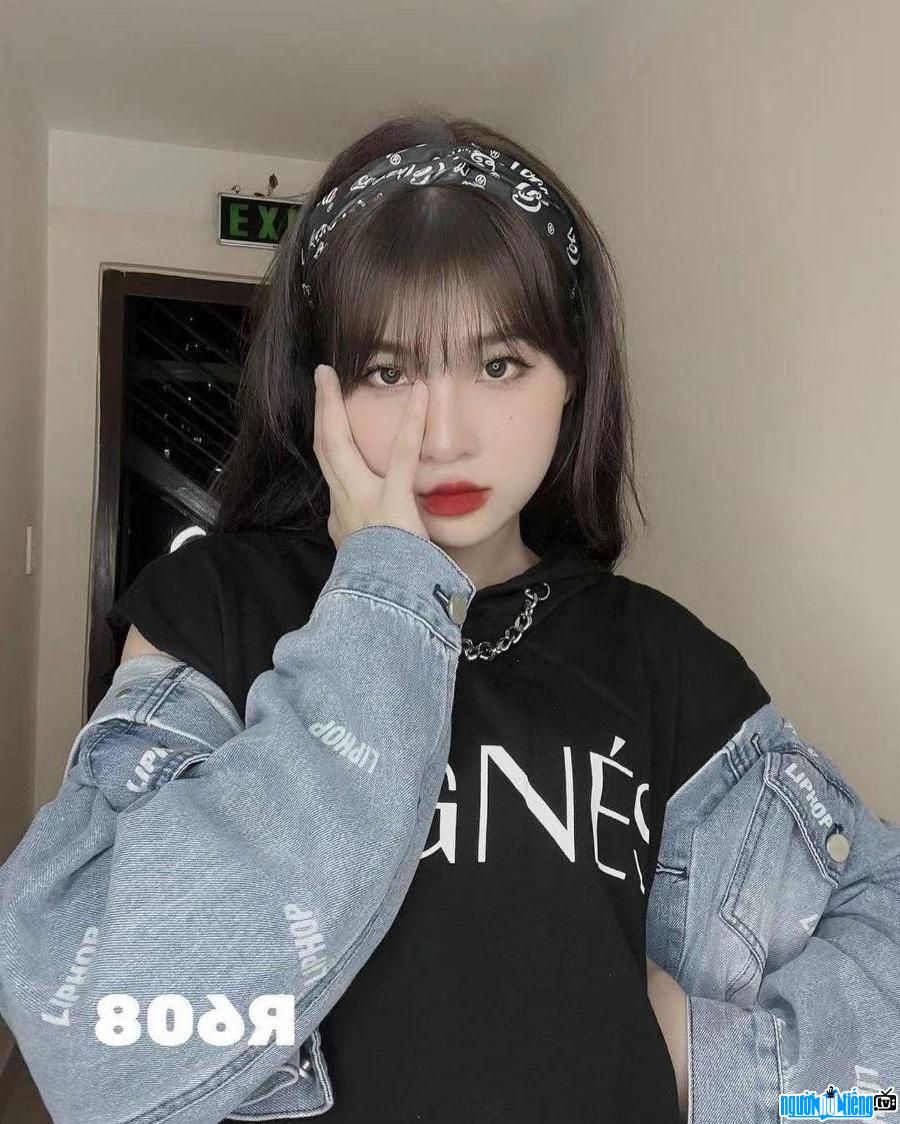 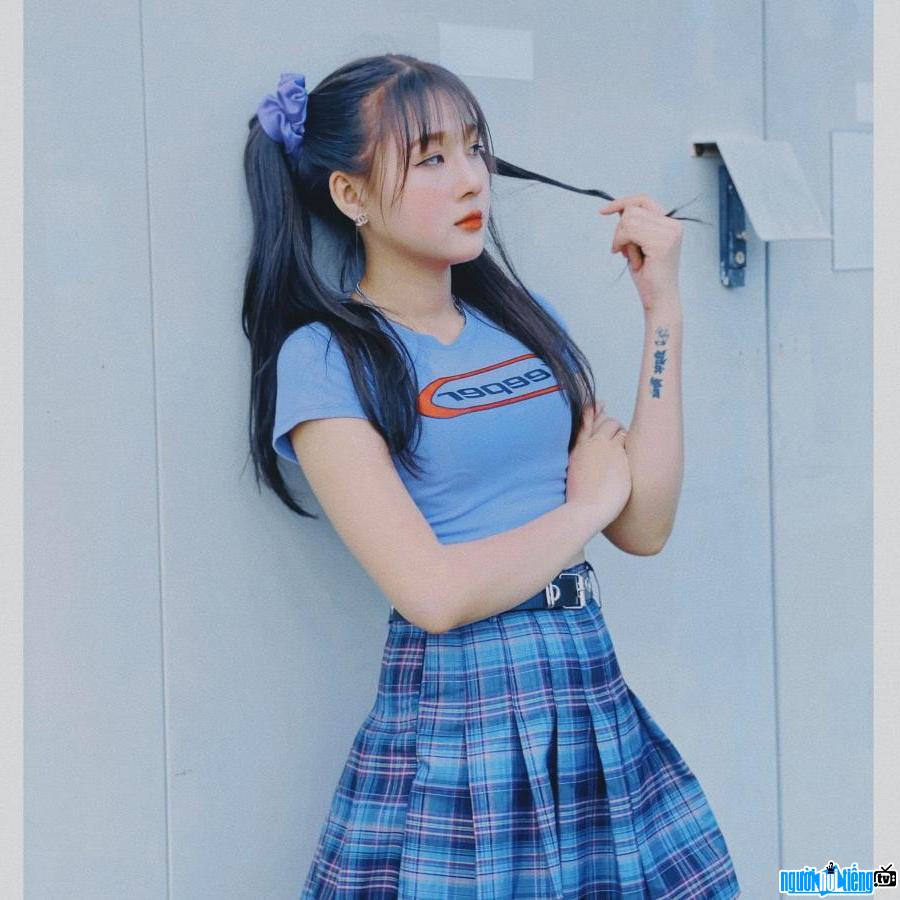 A lovely picture of Ngoc Hoa 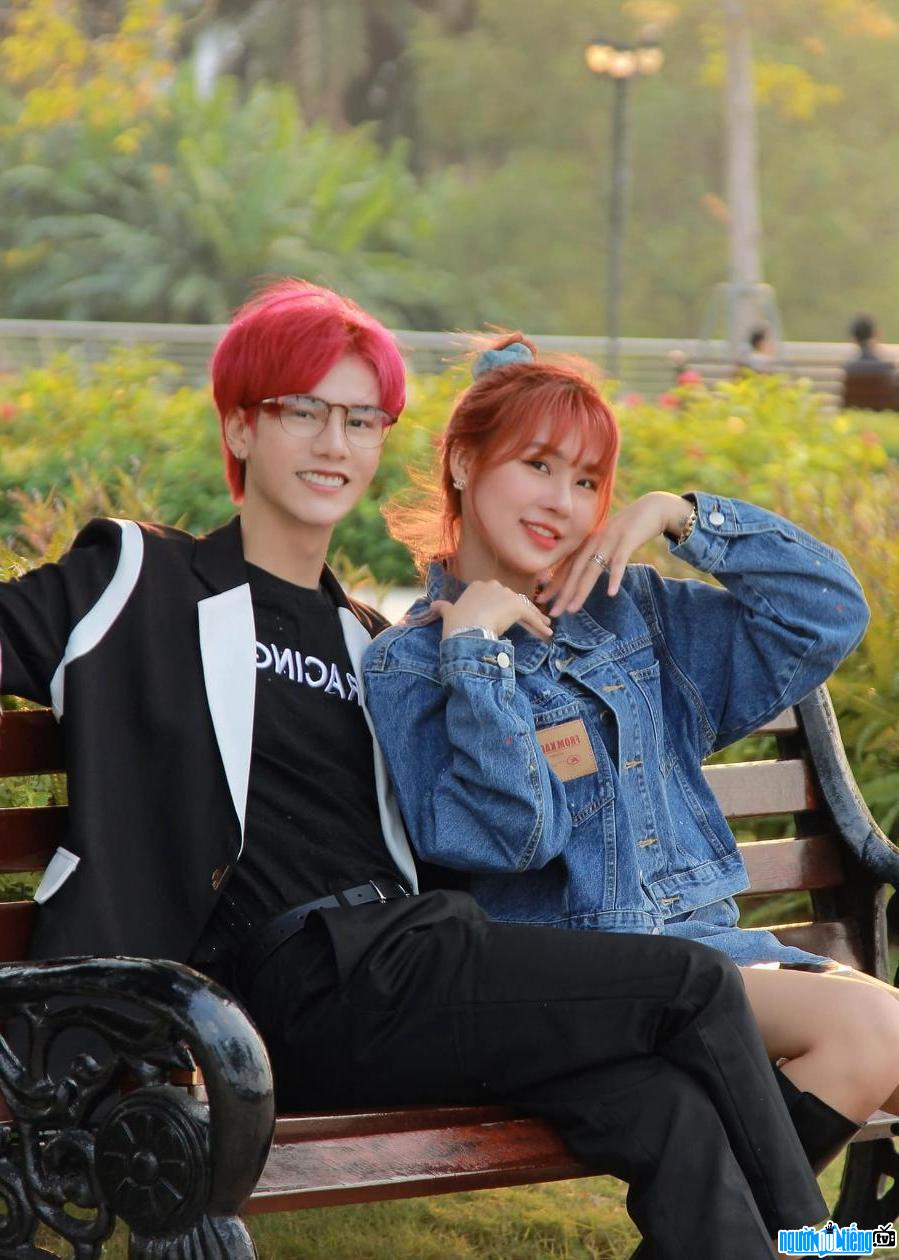